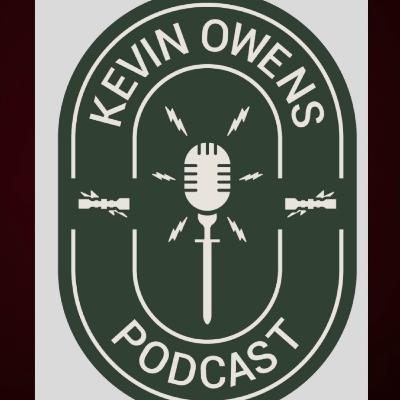 Assigned as a sniper instructor at the Special Forces Sniper Course in Fort Bragg, NC

Episode # 9 - The gloves come off in Iraq

This episodes covers my deployment to Iraq to work initially with the Iraqi Counter-Terrorist Force (ICTF) and then with the Emergency Response Unit (ERU) of the Baghdad police. Then my return home to catch up on family life, schools and pre deployment training to go back to Iraq and conduct kill/capture missions as part of a JSOC Task Force. This podcast is posted on my YouTube with some photos. Instagram  ; @kevin.p.owens                       @fieldcrafttraining

SGM Chuck Ritter - This man is a real warrior.

Chuck and I go way back, we were students in the SF pipeline together, we were small unit instructors together and we've been friends for a long time. Chuck has repeatedly raised his hand to go back to war despite being shot an blown up multiple times. This is what a warrior sounds like. Instagram @charles.p.ritter host : Pineland Underground podcast

My first deployment to Iraq, nine months working with an Infantry battalion of the Iraq army. The war escalates, tactics change as we try to figure it out.

My first deployment to Afghanistan, training and conducting missions with the Afghan Security Forces and the debate between use of force and total war. www.fieldcraftsurvival.com/training Instagram: @kevinpowens                    @fieldcrafttraining

In the aftermath of the Great Famine, Ireland was exhausted. The population had fallen dramatically through death from hunger and disease, and from mass emigration. Over a million people had fled to seek a new life in North America, and possibly the same number settled in Great Britain. They took with them a seething hatred of England, blaming the government for the calamity that had fallen upon their motherland. The men who had taken part in the Young Ireland rebellion of 1848 began to recruit and plan armed insurrection. Kevin and Oisin walk through the rise and fall of The Fenian Brotherhood

When it comes to training, always ask why

Kevin Owens and Sean Kirkwood sit down a talk about the importance of asking why during training.  If it doesn’t make sense, ask the question , the instructor owes you an answer. 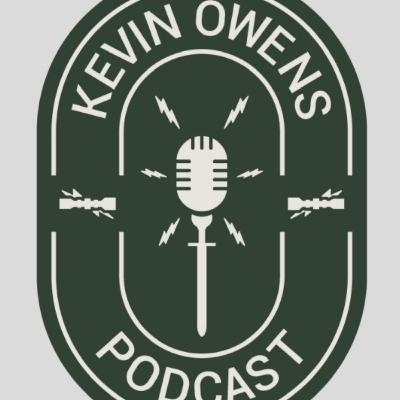 Episode #5 Back to Basic Training

Back to basic training in Fort Benning GA, then 6 years in the Infantry before i was allowed to go to Special Forces selection. 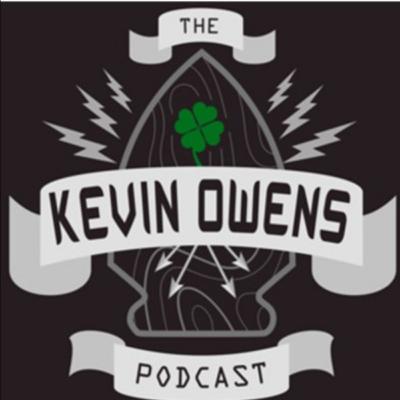 Episode # 4 - Adventure, corruption, instability and extreme danger in the worst place on earth.

This podcast covers my employment as a security contractor in Mogadishu, Somalia a few months after the battle between US Special Operations and Somali warlords. https://fieldcraftsurvival.com/training https://youtu.be/s6DgcJ_a9eo IG @fieldcrafttraining      @kevin.p.owens 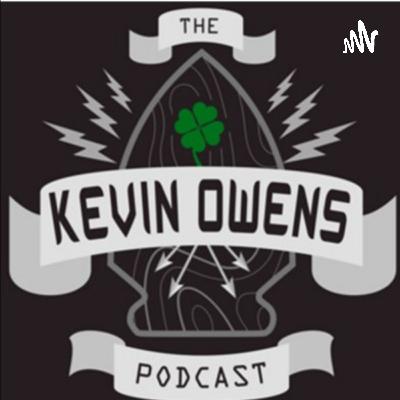 Episode # 3- When one door closes, another opens.....sometimes

Leaving the Irish Army under less than perfect conditions, working crap jobs, illegal immigrant in the US and getting offered a dream job in the most dangerous city in the world.

Episode 2, Serving in the Irish Army and getting restless

Serving in the Irish Army, class culture between Officers and Enlisted, selection, training and getting restless. Check out training at www.fieldcraftsurvival.com

First podcast episode talking about my background and what to expect

In this episode i discuss growing up in Ireland, serving in the Army and my first deployment
See More
Comments