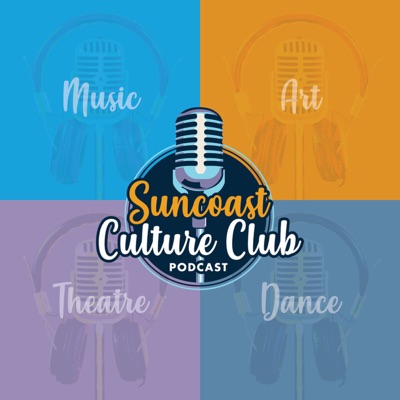 The Suncoast Culture Club podcast is your weekly dose of what’s happening in the performing and visual arts on Florida’s Suncoast, including interviews, reviews, discussions, behind the scene tidbits, and insider trading. Join State College of Florida arts faculty and staff members as they bring you all the arts happenings on the Suncoast from music to dance to art to theatre. Come along and join our club.
78 Episodes
Reverse 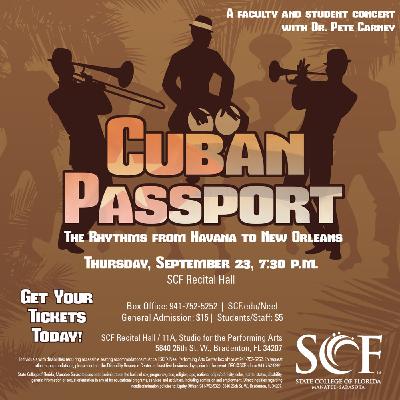 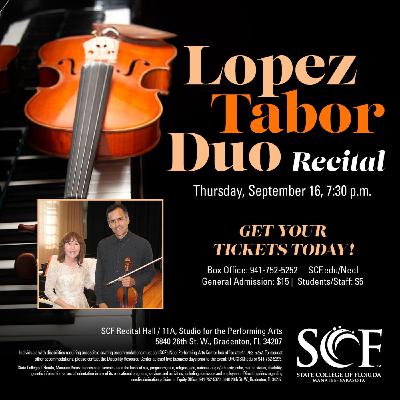 Alfonso Lopez and Michelle Tabor both hail from Caracas, Venezuela. Alfonso is the concert master for the Venezuela Symphony Orchestra and Michelle lives in Tallahassee since she completed her doctorate in music theory at Florida State.Together, they prepare programs, rehearse, and tour twice a year presenting violin and piano recitals with music ranging from traditional Western European composers, American offerings, and those of the Latin flair.The State College of Florida is proud to host the Lopez Tabor Duo on their 2021 tour during Hispanic Heritage Month on Thursday, September 16 at 7:30 p.m. at the SCF Studio for the Performing Arts Recital Hall.Come hear music from Italian masters, Russian composers, American icons, and Latin American classics. Tickets available at www.scf.edu/neel or at the door.Come along and join our club!• Lopez Tabor Duo Website & Facebook• Alfonso Lopez Website & Facebook & Instagram• Lopez Tabor Duo SCF Recital Facebook Event• Tickets to Lopez Tabor Duo Recital• State College of Florida Music Program Website & Facebook & InstagramSupport the show (https://scf-foundation.org/suncoastcultureclub/) 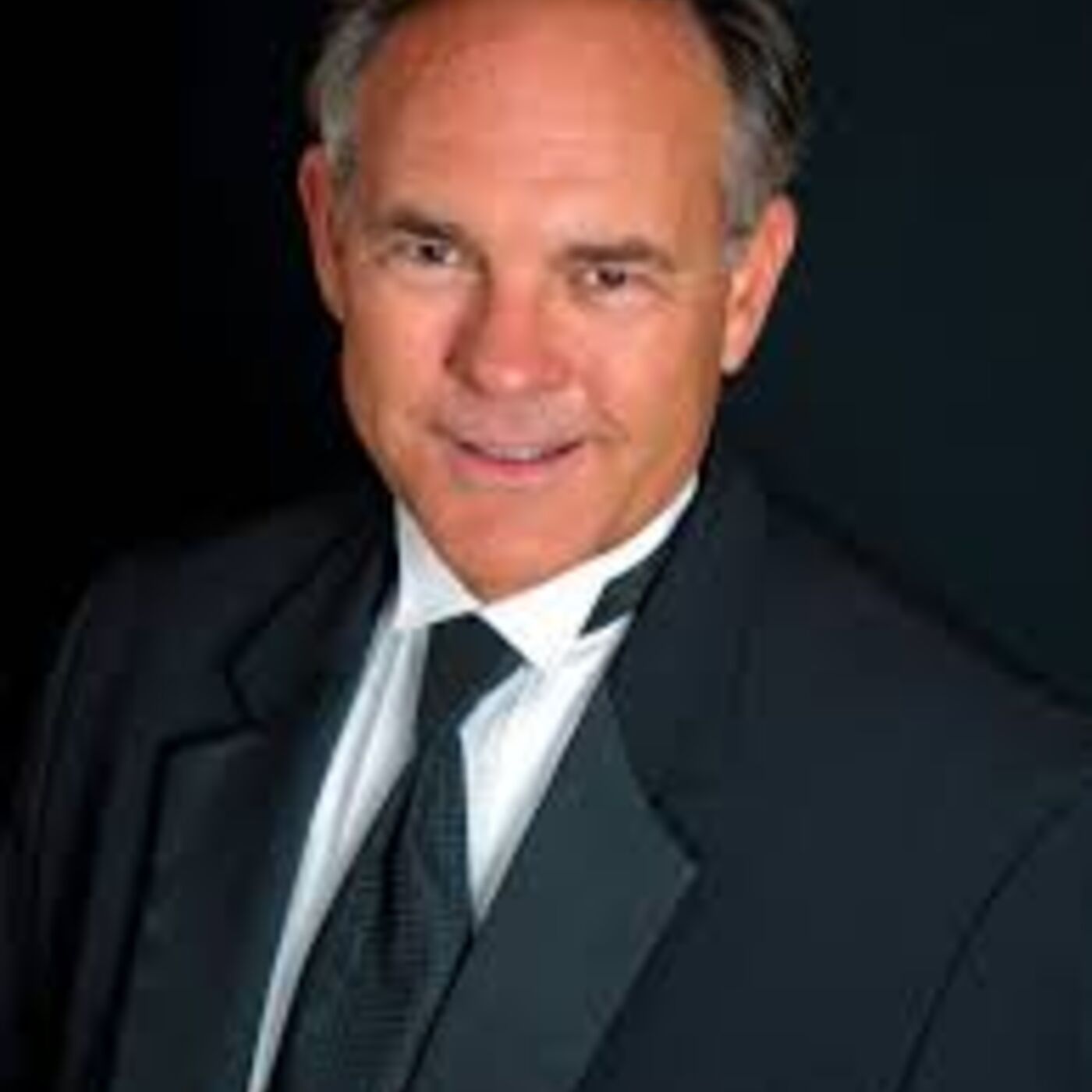 After spending 20 years as the principal pianist with the United State Army Band, Dr. Joe Holt decided it was time retire to a place that met three criteria:  by the water,  warmer weather and less politics than Washington D.C., and cultural arts opportunities. He found all of that in Sarasota, Florida.In 2008, he  became the conductor and artistic director of Choral Artists of Sarasota,  our region's premier professional vocal ensemble, and his musical tentacles have been far reaching ever since.This week, you will hear about Choral Artists of Sarasota's upcoming season, but also about a very special performance of a community chorus Joe has organized for the 20th anniversary of the 9/11 terrorist attack, sponsored by the Sarasota Ministerial Association. That performance will take place on Saturday, September 11 at 6:00 p.m. at Patriot Plaza on the grounds of the Sarasota National Cemetery. Registration is free for this event.Do you remember where you were on Tuesday morning, September 11, 2001? Joe Holt does, as he lived across the street from the Pentagon. Hear his story of being an Army Bandsman on that fateful day and much more on this week's episode of the Suncoast Culture Club podcast. Come along and join the club!• Choral Artists of Sarasota Website & Facebook & Twitter & YouTube• 20th Commemoration of 9/11 Performance Free Registration Link• State College of Florida Music Program Website & Facebook & InstagramSupport the show (https://scf-foundation.org/suncoastcultureclub/) 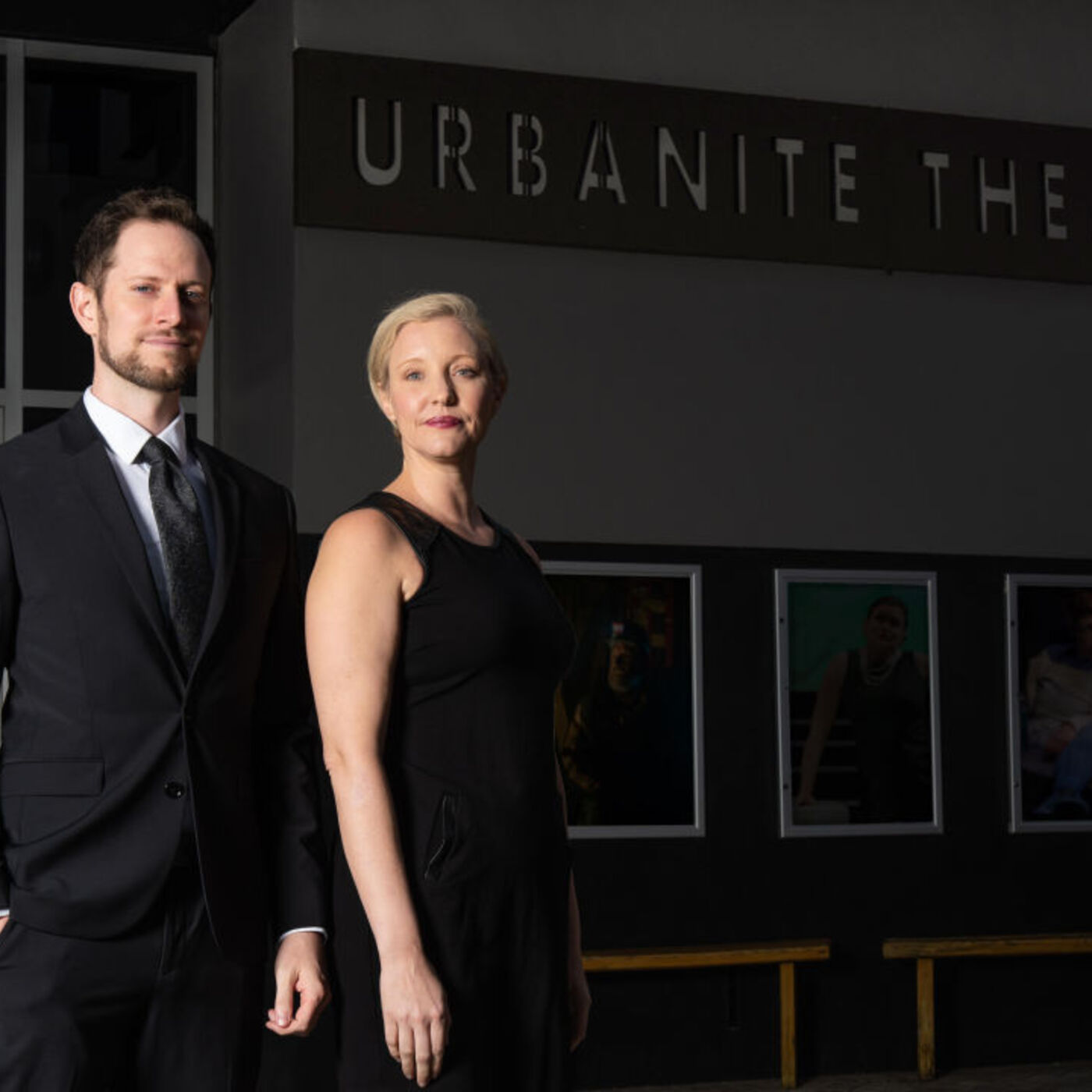 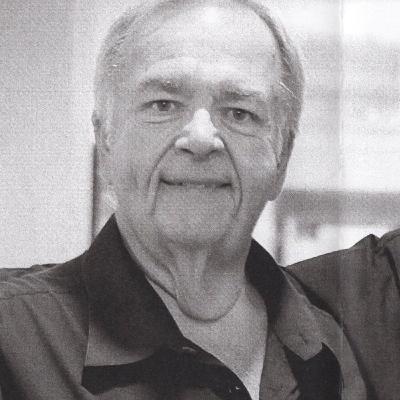 Bruce Ensinger, Accompanist for Diversity: The Voices of Sarasota, Joins the Club 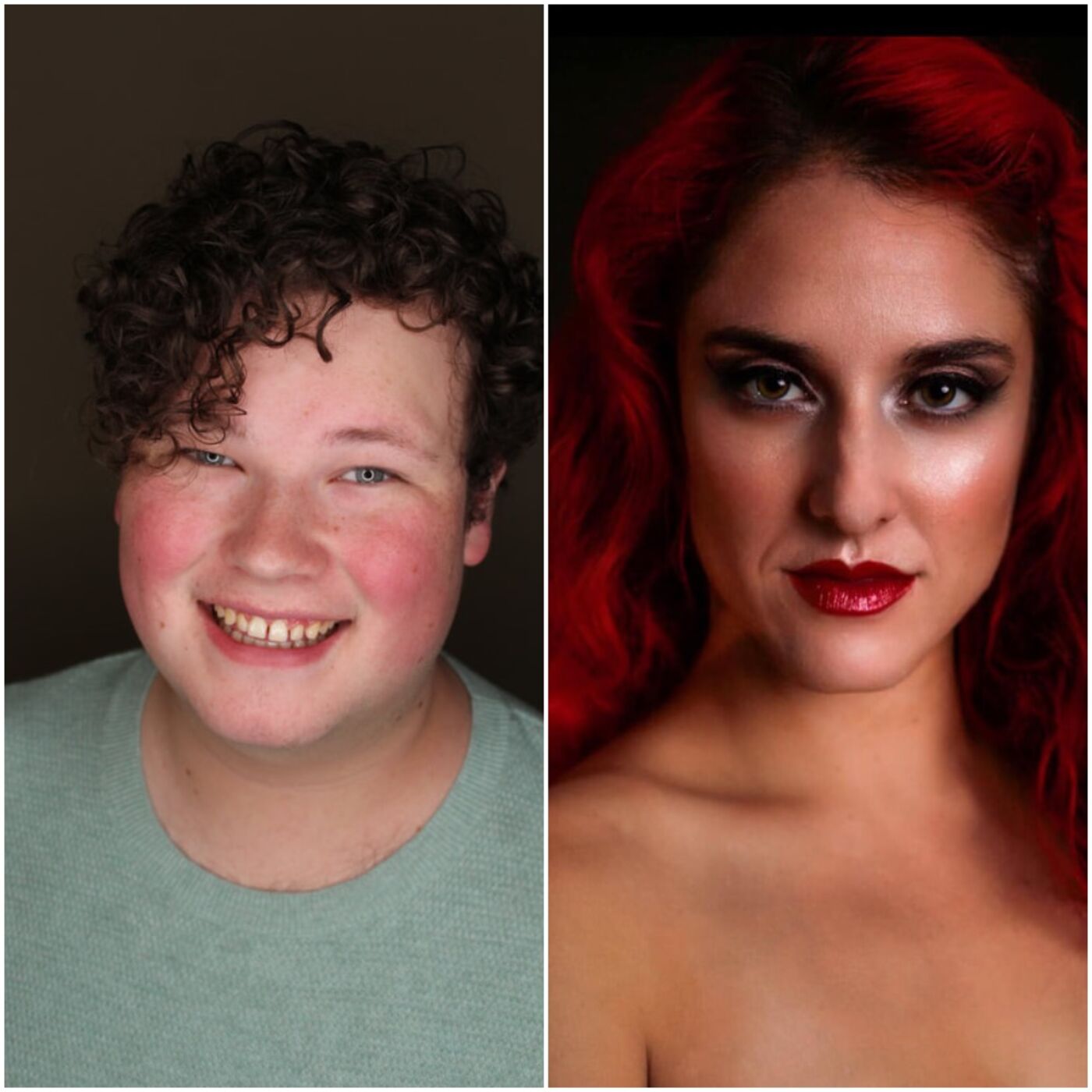 Dingbat Theatre Project's Production of Hedwig and the Angry Inch

Dingbat Theatre Project's Luke McFatrich and Amanda Heisey tell us all about their upcoming production of the groundbreaking show Hedwig and the Angry Inch being performed August 27 through September 11 at the Bazaar on Apricot and Lime.This Obie and Tony-winning Off-Broadway smash tells the story of "internationally ignored song stylist" Hedwig Schmidt, a fourth-wall smashing East German rock 'n' roll goddess. This outrageous and unexpectedly hilarious story is dazzingly performed by Hedwig (née Hansel) in the form of a rock gig/stand-up comedy routine backed by the hard-rocking band "The Angry Inch."​Mature Audiences Only - Contains profanity, frank discussions of mature and sexual situations, and partial nudity (playboy centerfolds on the set)All that and more on this week's episode of the Suncoast Culture Club. Come along and join the club!• Dingbat Theatre Company Website & Facebook & Instagram• The Bazaar at Apricot and Lime Website & Facebook & Instagram & YouTube• State College of Florida Music Program Website & Facebook & Instagram • SCF Theatre Program Website & Facebook Page & InstagramSupport the show (https://scf-foundation.org/suncoastcultureclub/) 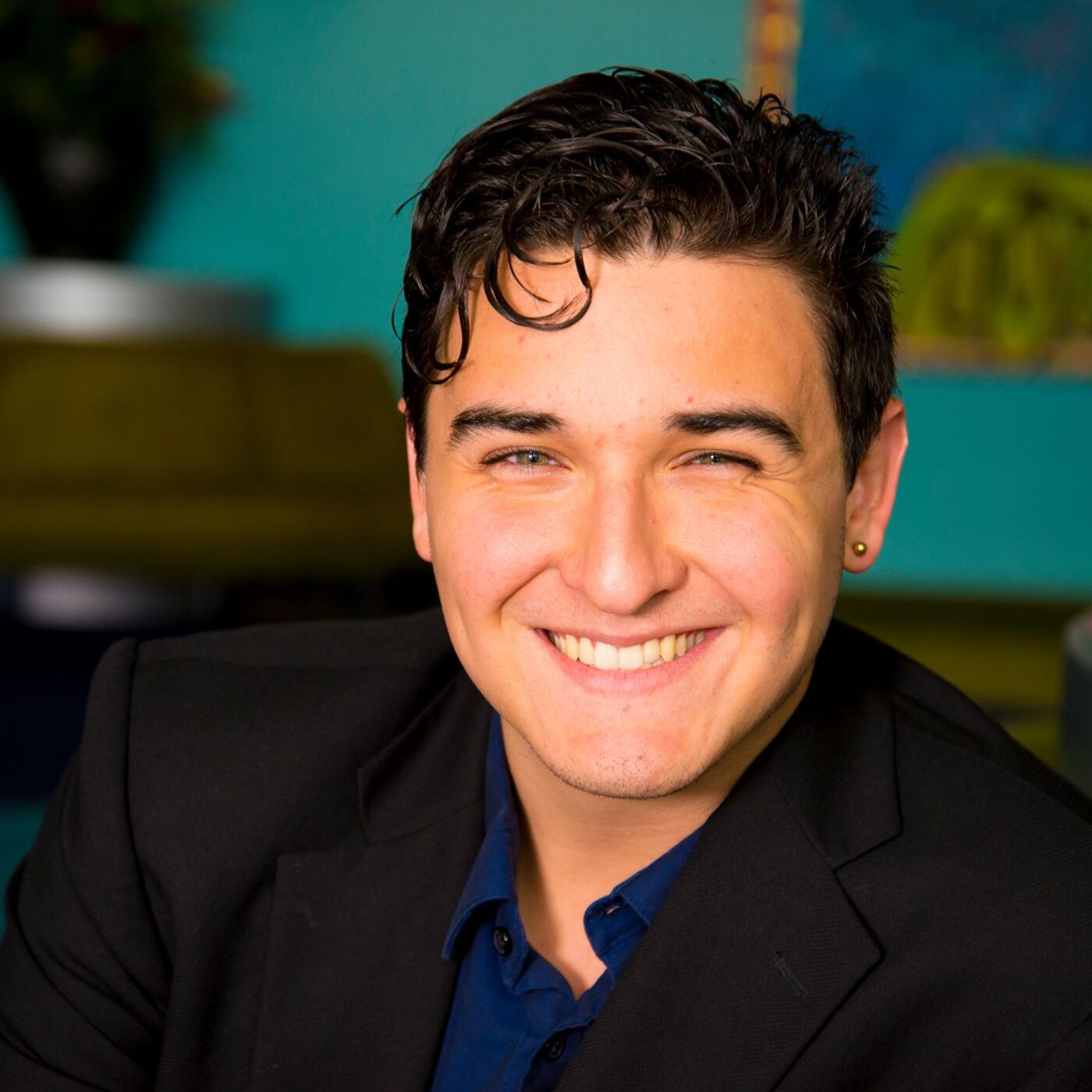 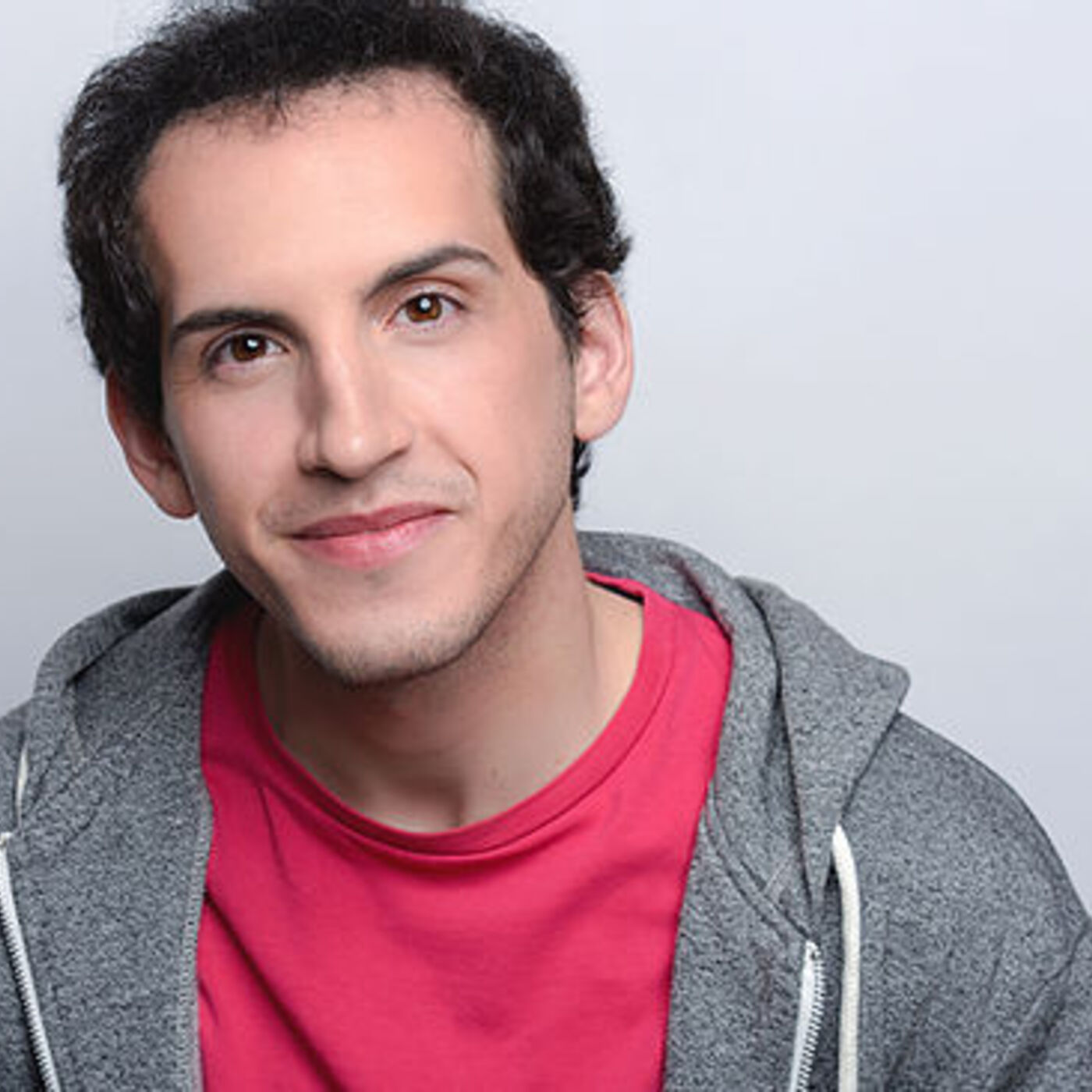 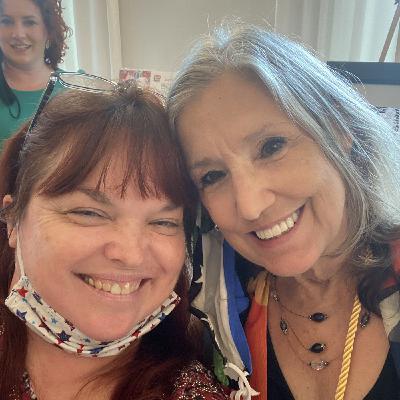 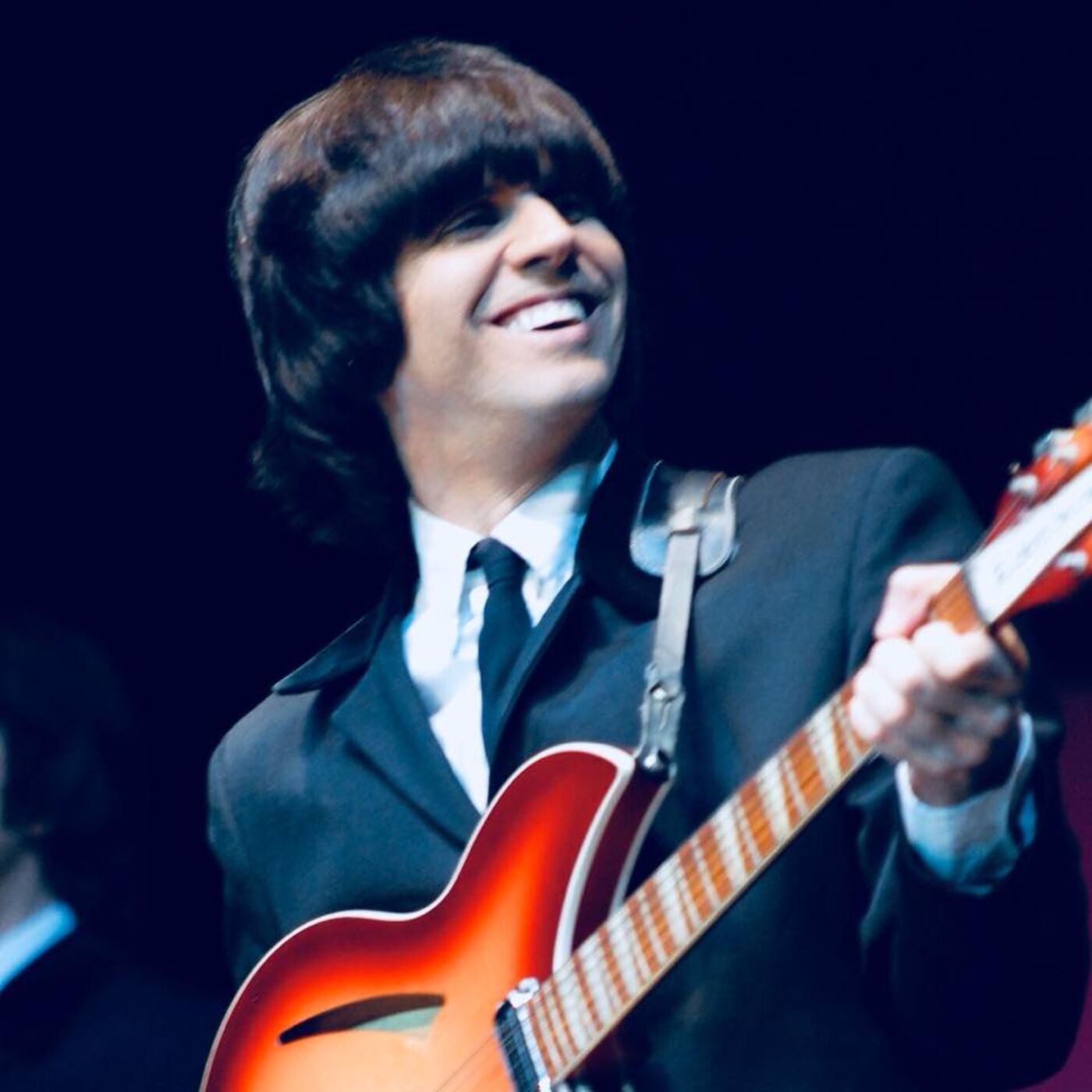 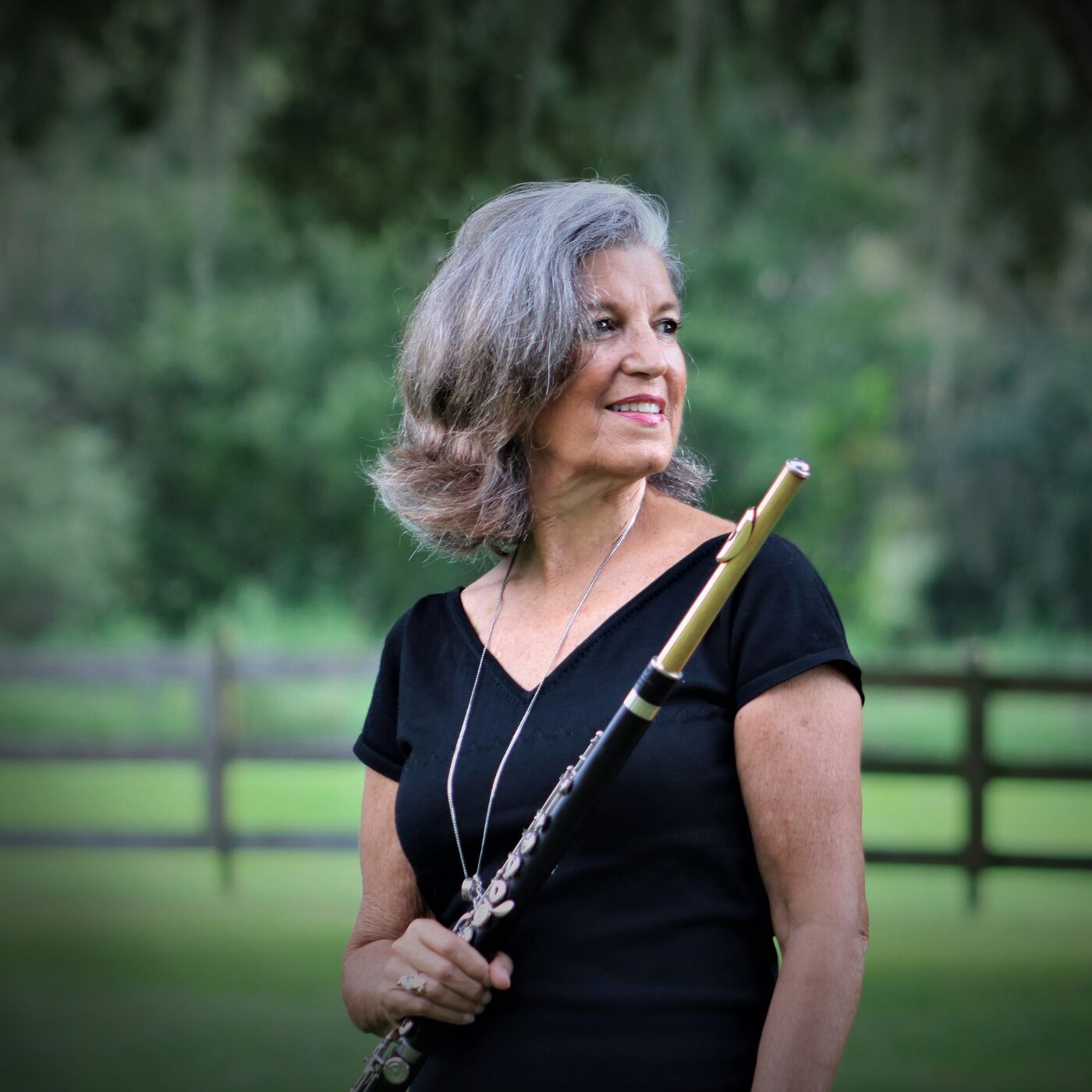 Dr. Jane Hoffman, Principal Flutist for the Pops Orchestra and Instructor of Flute at SCF, Joins the Club 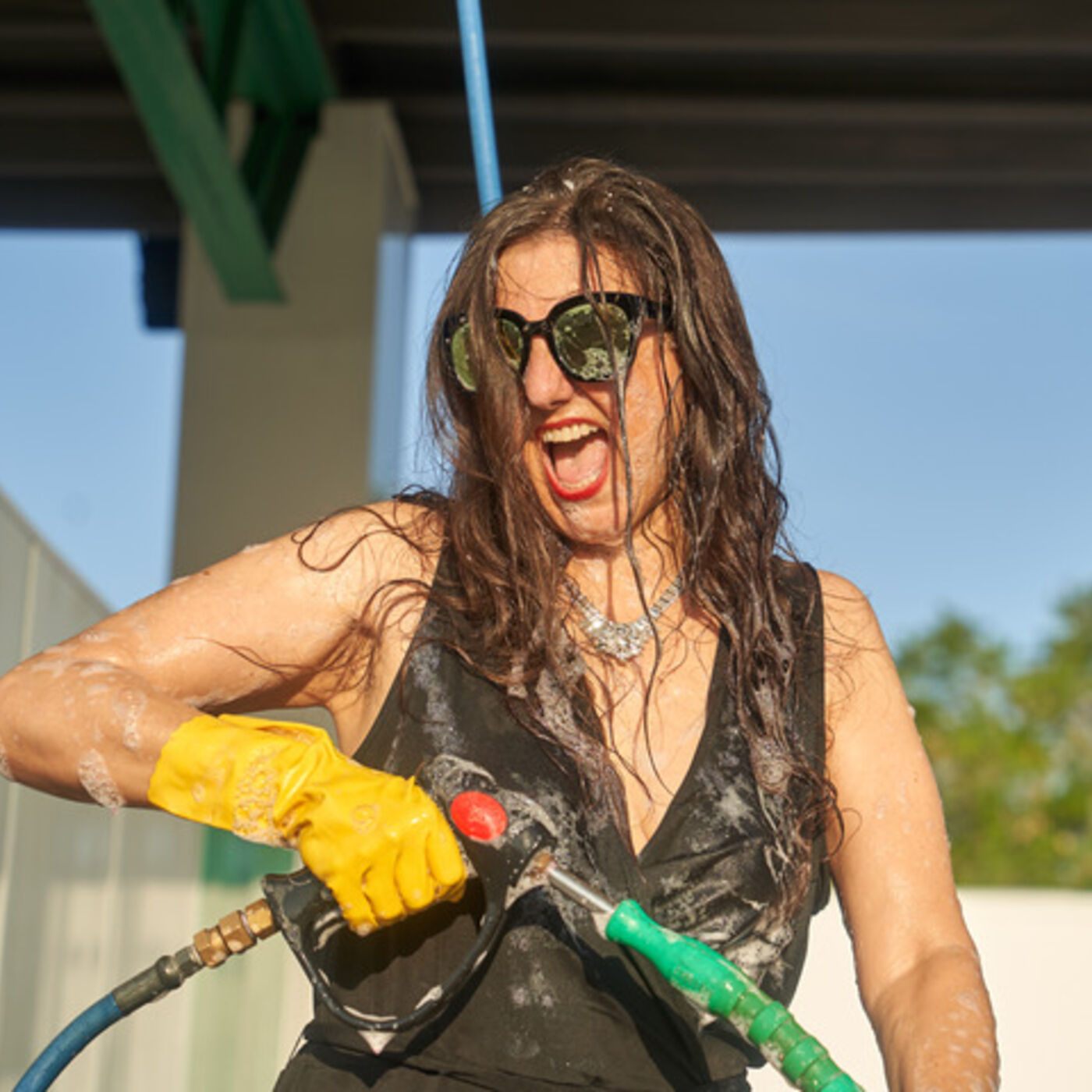 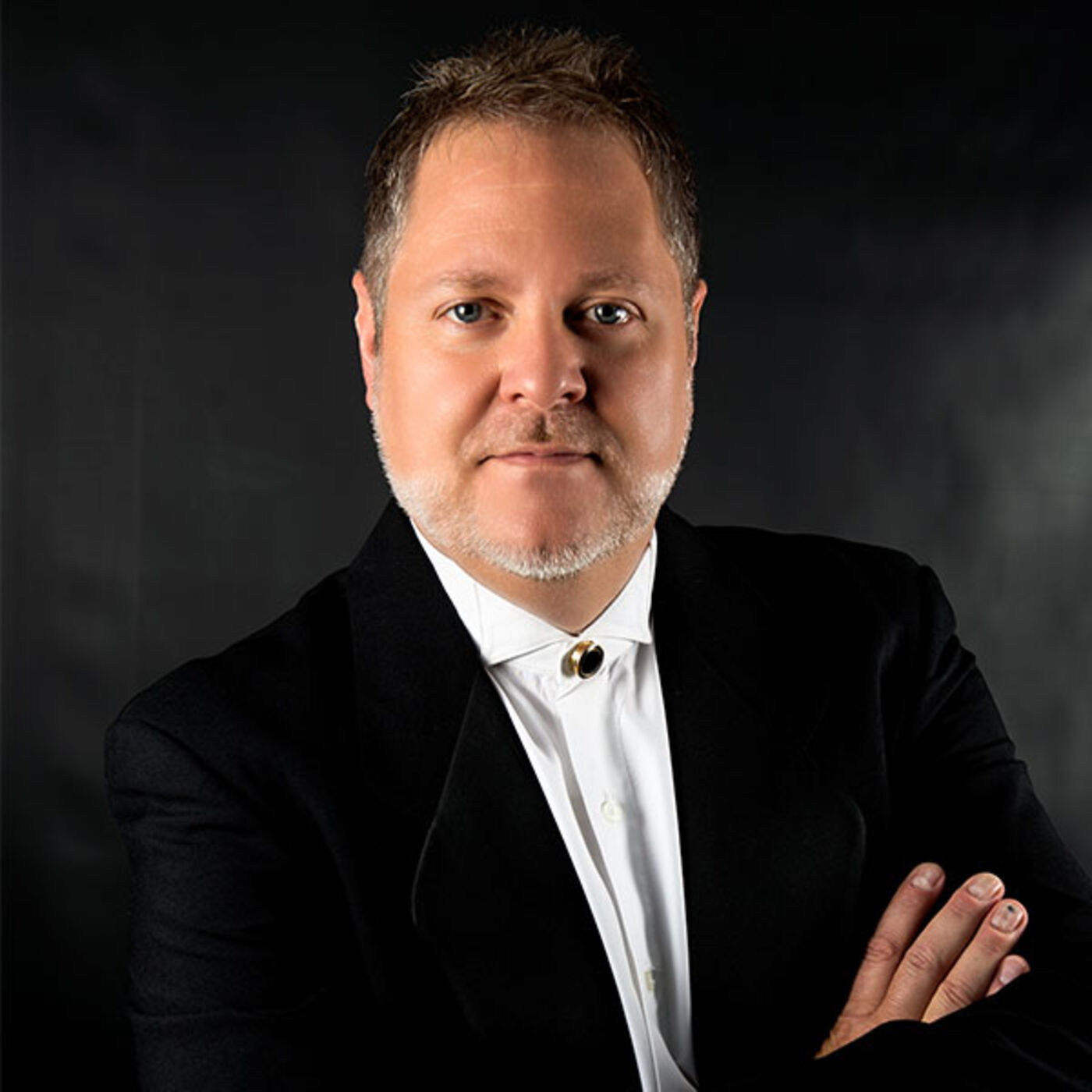 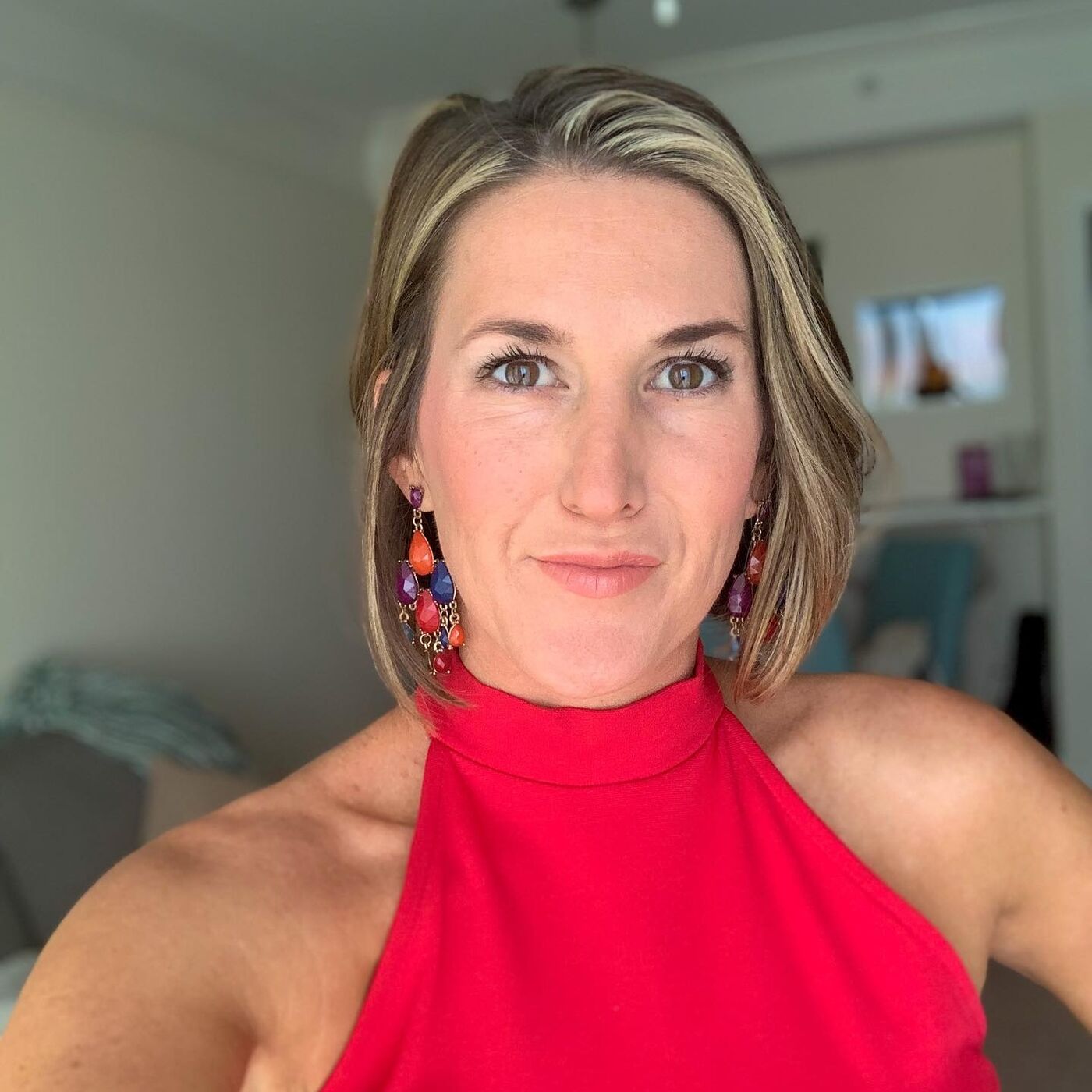 Jenny Townsend, President and Owner of the Music Compound, Joins the Club 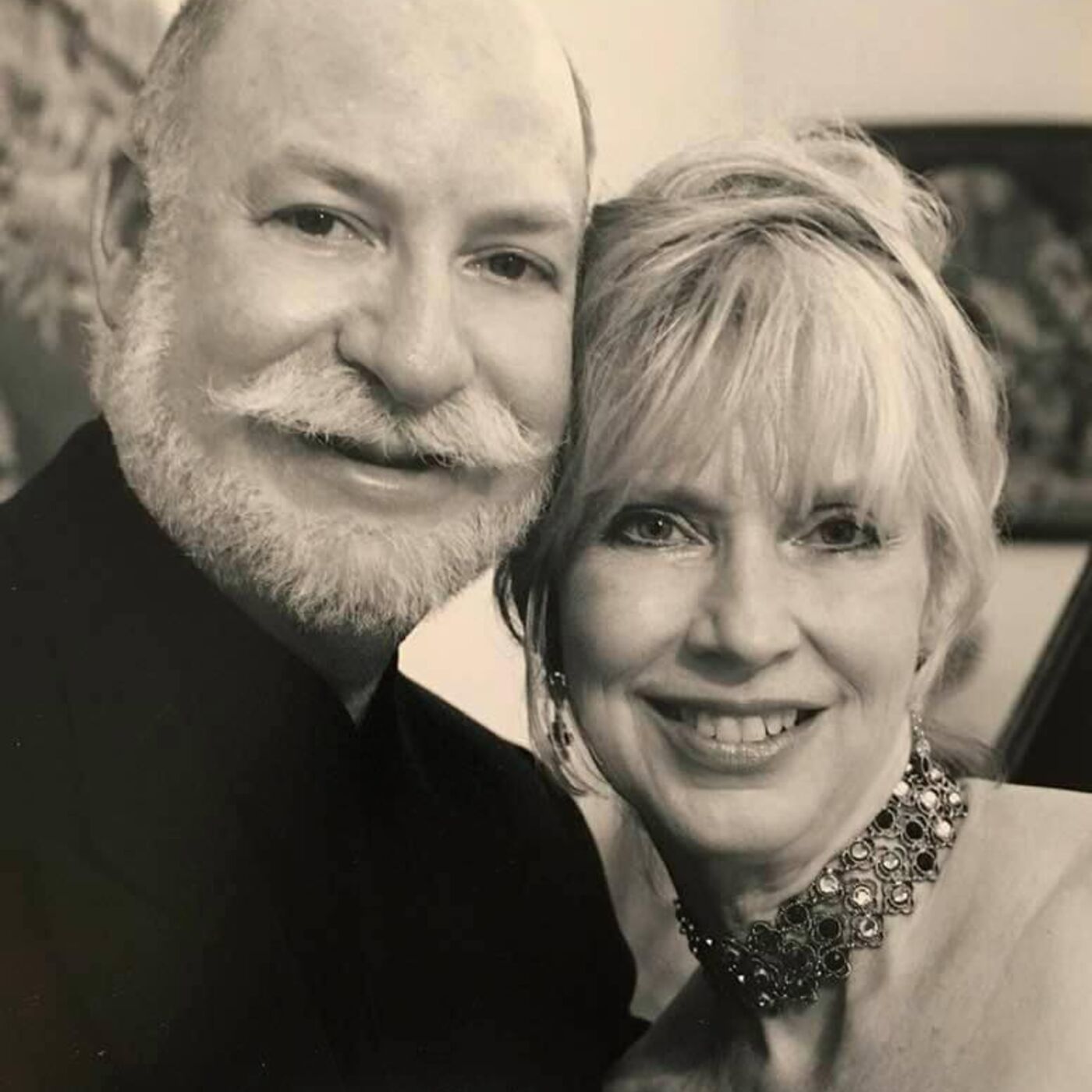 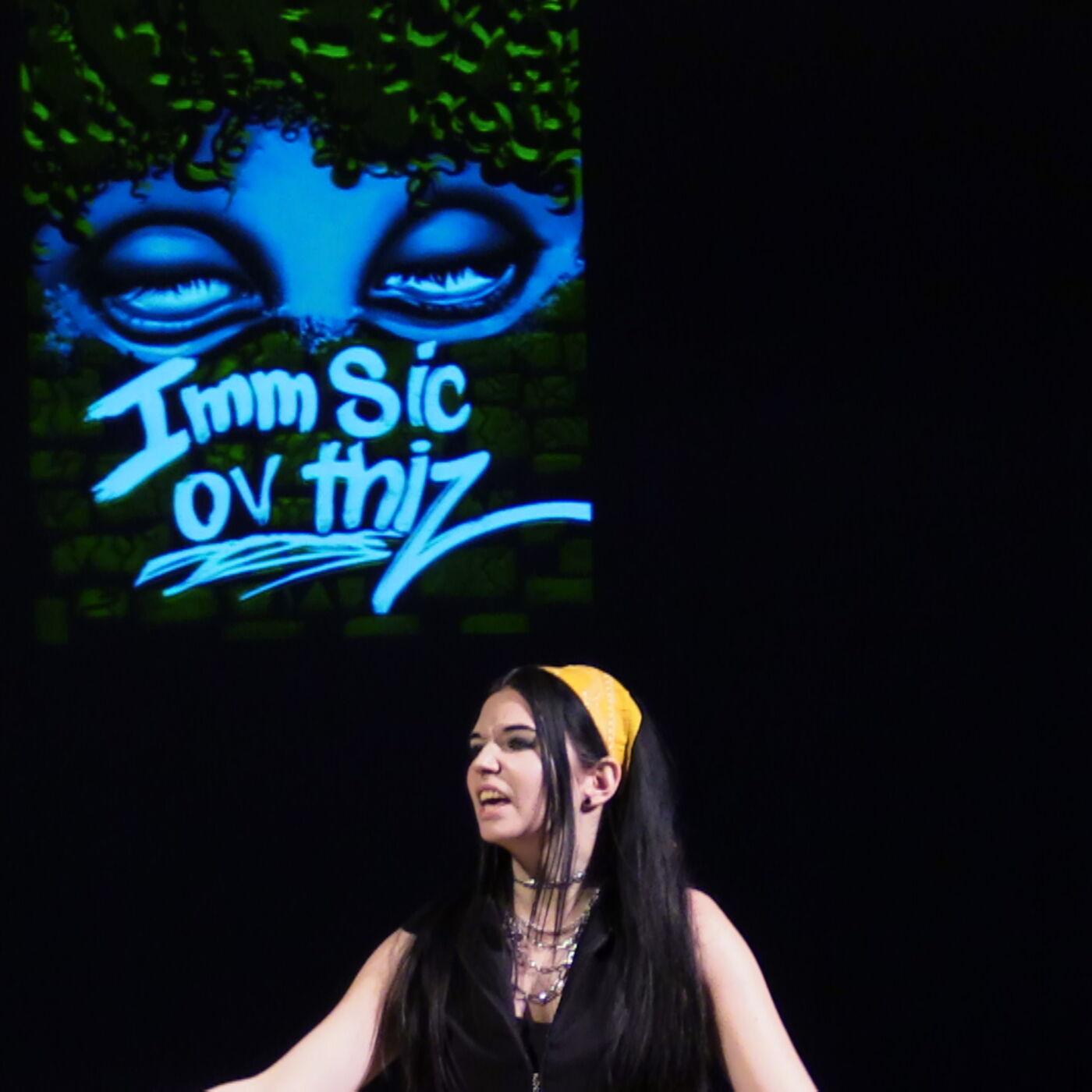 When Rex Willis' son Ryan joined some friends for a "Dumpster Diving" excursion a decade ago, Rex never knew it would lead to him composing his second musical. During the last ten years, Rex's extensive research on homelessness in our area, the real people who experience this plight, and the stories that got them in that situation led him to write a rock opera entitled "Worthy People." Take a listen to this week's Suncoast Culture Club podcast as we learn about the process of writing, producing, and performing an original musical, as well as the deep passion for this societal issue that Rex has come to champion.Join Rex Willis as composer and lyricist, Kelly Burnette as director, Logan Martin as music director, Josh Brammer as choreographer, and a cast and crew of State College of Florida alumni, students, and staff as they present a workshop of this decades in the making musical. "Worthy Souls."Performances are Friday, June 11 and Saturday, June 12 at 7:30 in the SCF Neel Performing Arts Center with food for the SCF Food Pantry being your only expense to enter the show.All SCF students, staff, and faculty will be admitted to the Neel Performing Arts Center with an SCF ID. All others who wish to attend should email Rex or Kelly at WillisR@SCF.edu or KellyDance1@aol.com to be added to the "Guest List" for admittance. • State College of Florida Music Program Website & Facebook & Instagram• SCF Theatre Program Website & Facebook Page & Instagram• State College of Florida Foundation Website & Facebook & InstagramSupport the show (https://scf-foundation.org/suncoastcultureclub/) 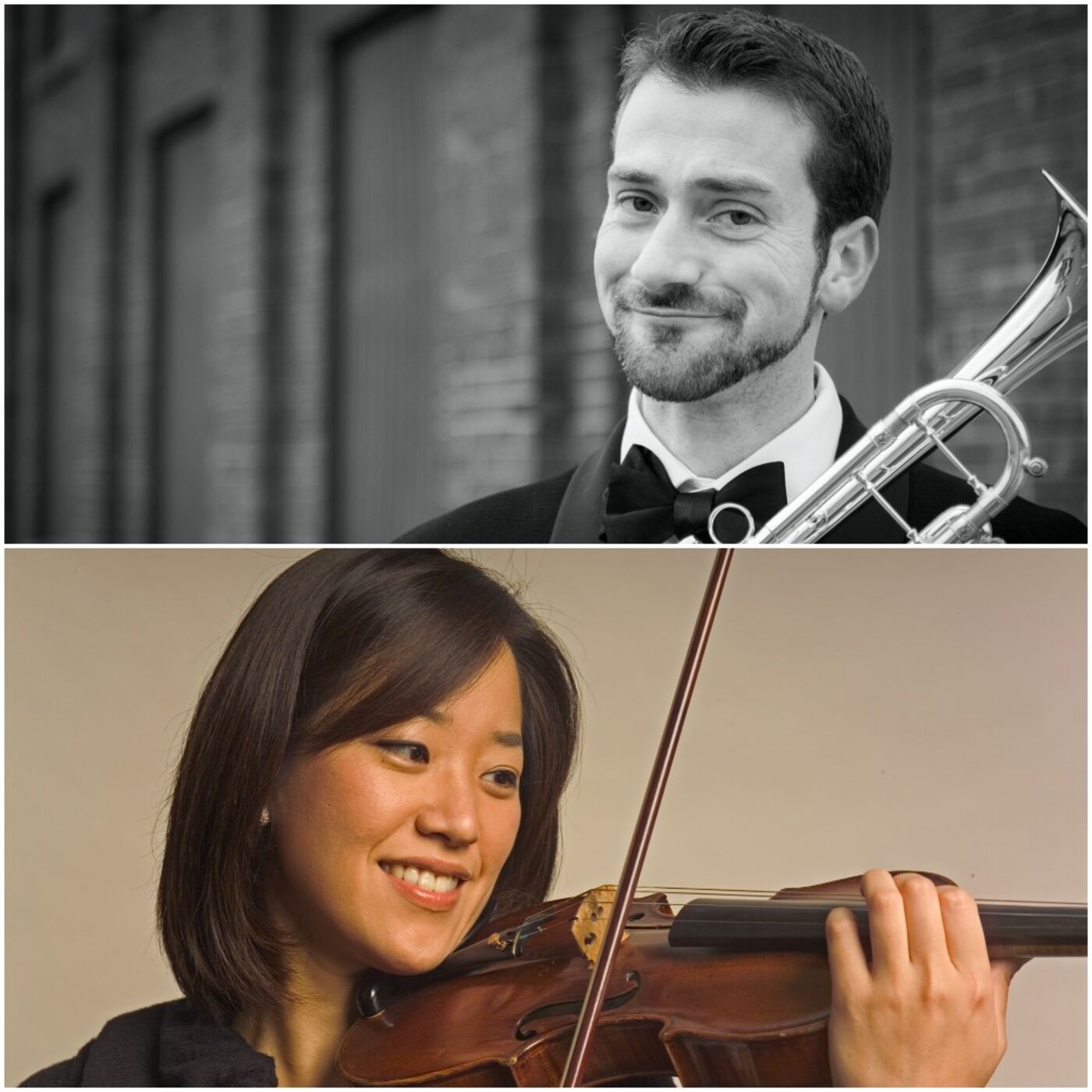 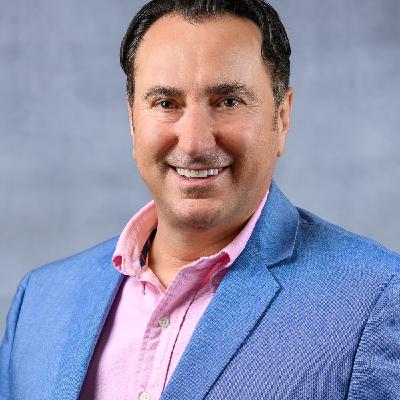 From Kentucky, to New York City, to our beloved Florida Suncoast, Rick Kerby, Producing Artistic Director of the Florida Cultural Group, says his whole life has been a rehearsal for this job. Take a listen at how the events of 9/11 led him to take the helm of the Manatee Players and learn about their amazing upcoming season of shows.All that and more on this week's episode of the Suncoast Culture Club podcast.Come along and join the club!•  Manatee Performing Arts Center Website & Facebook & Twitter & YouTube• American Association of Community Theatre Website & Facebook & Twitter • Realize Bradenton Riverwalk Website & Facebook & Instagram & YouTube • Primo! Ristorante Website & FacebookSupport the show (https://scf-foundation.org/suncoastcultureclub/) 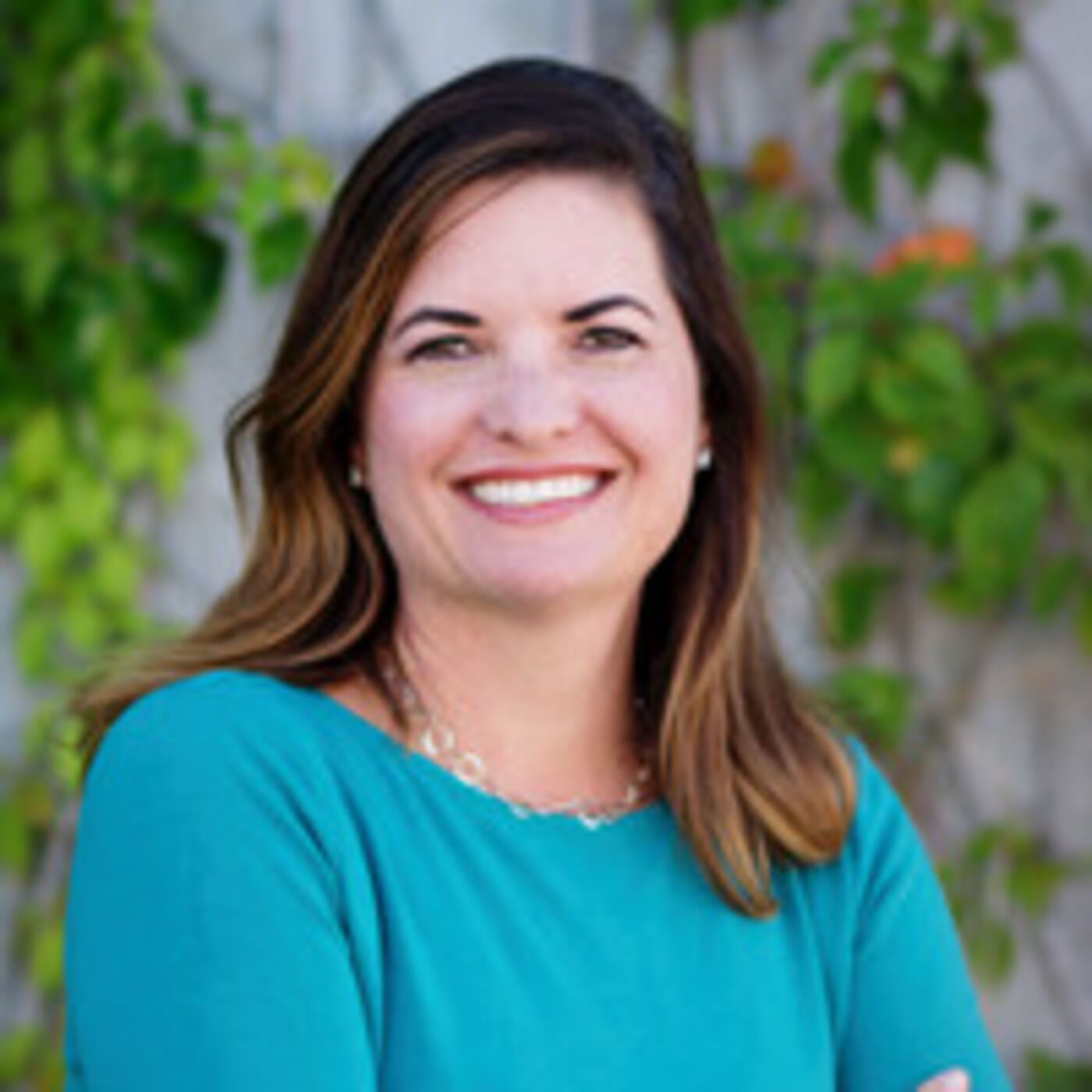 Her ancestors came to Manatee County in 1840 and now she works for the Bradenton Area Convention and Visitors Bureau to support arts and culture in her beloved hometown. Hear Aimee Blenker's story of her life, career, passion for Manatee County, and the many ways she champions the arts people, organizations, and events in her home town (and find out the BEST seafood restaurant in Bradenton!). All that and more on this week's episode of the Suncoast Culture Club podcast.Come along and join the club!Support the show (https://scf-foundation.org/suncoastcultureclub/) 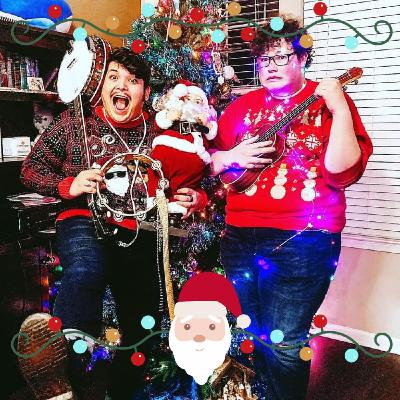