DiscoverFollow Your Dream - Music And Much More!"Cousin Brucie" Morrow - Rebroadcast Of My First Podcast Episode Featuring The World's Most Famous Rock And Roll Radio Personality Of All Time! Talks About Tom Jones, Beatlemania, Shea Stadium, Frankie Valli And More! 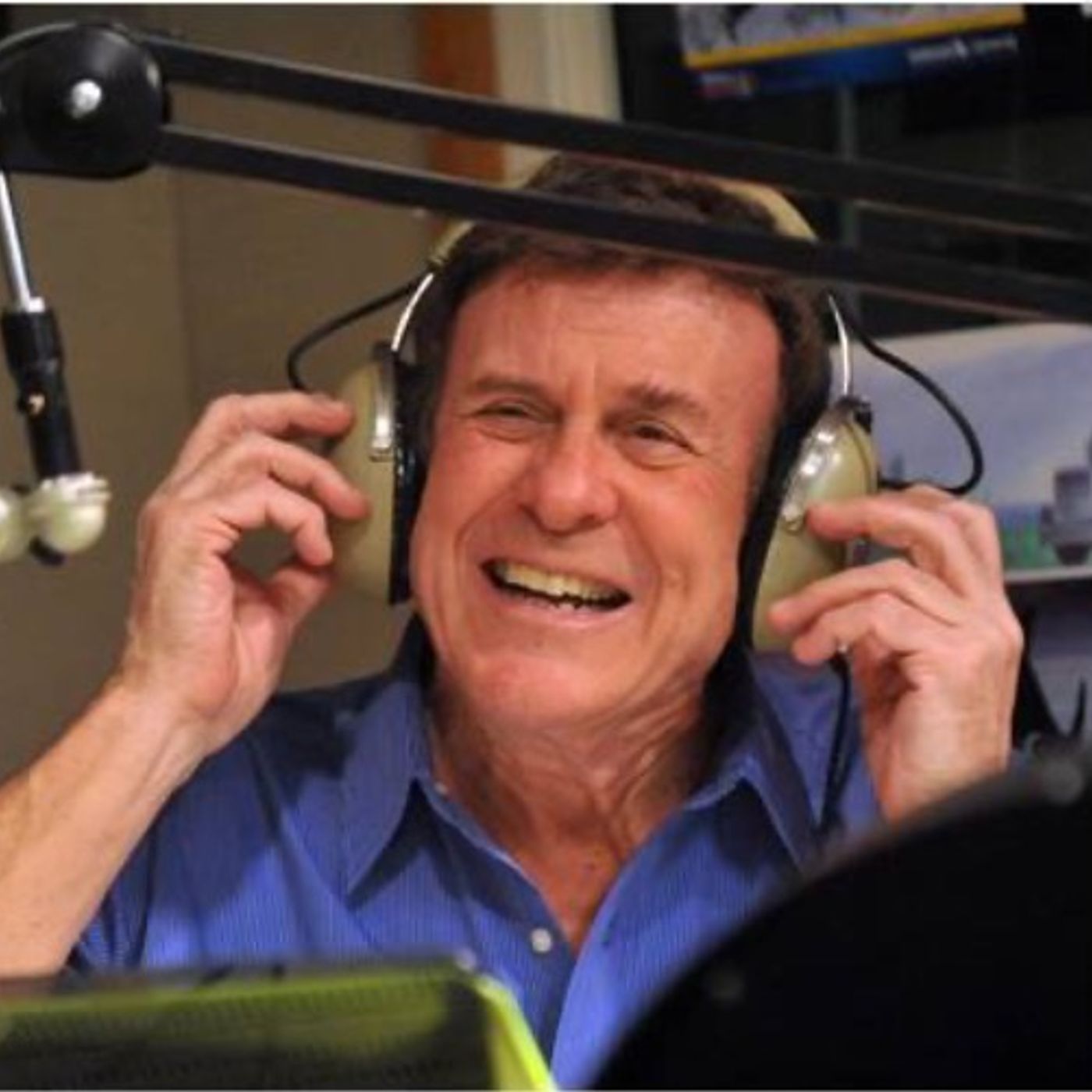 This episode is a Special Rebroadcast of my first podcast episode from March 2021 featuring “Cousin Brucie” Morrow, America’s most famous rock and roll radio personality of all time. He has dominated the airways since the 1960s on AM radio, then FM radio, then Sirius/XM, and now back to AM radio again. He was at the front lines of Beatlemania and the British Invasion, and he introduced The Beatles at Shea Stadium in 1965 in the world’s most famous concert. He’s won numerous awards and been in several movies including Dirty Dancing.

My featured song in this episode is “I Wanna Be Your Girl”. Spotify link here.

Brucie and I discuss: