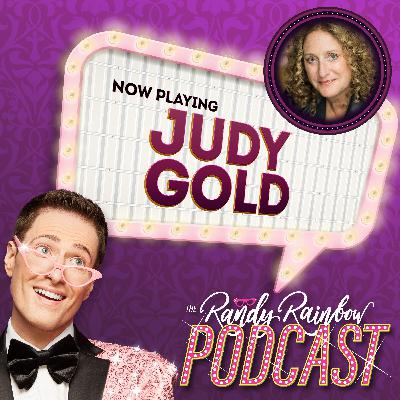 The Phantom of the Opera is there ... but not for much longer! Randy reflects on the longest running broadway musical. A caller prompts Randy to reveal his REAL name. The hilarious Judy Gold is on the podcast to discuss breaking into the world of comedy and her love for ALL things Rainbow.

To leave Randy a message go to: https://bit.ly/TheRandyRainbowPodcast

For more information about The Randy Rainbow Podcast and other Hazy Mills Podcasts go to HazyMills.com

For more information on Randy or to buy tickets to his tour go to: www.randyrainbow.com 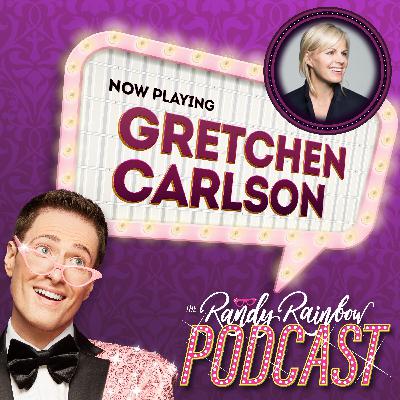 17. GRETCHEN CARLSON stands up for you and #MeToo! 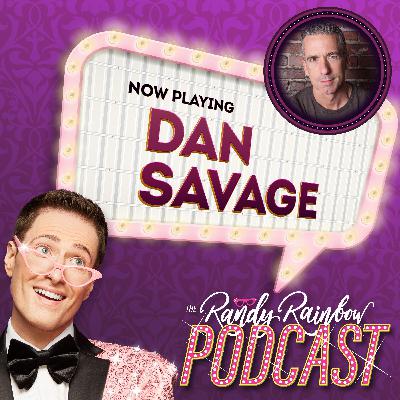 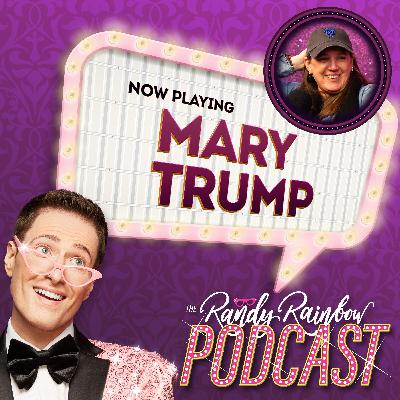 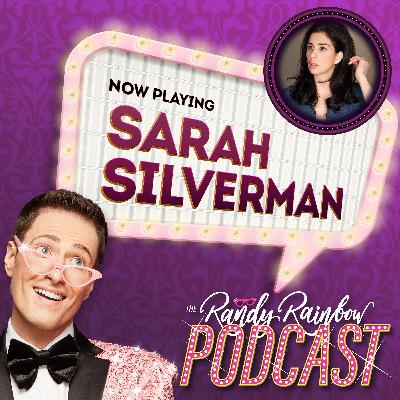 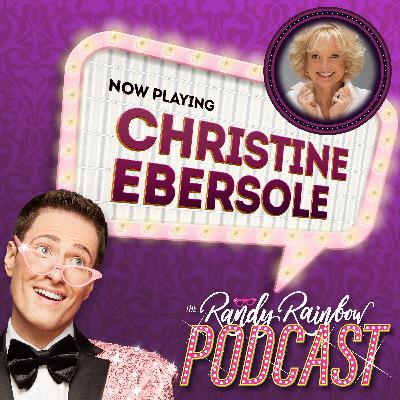 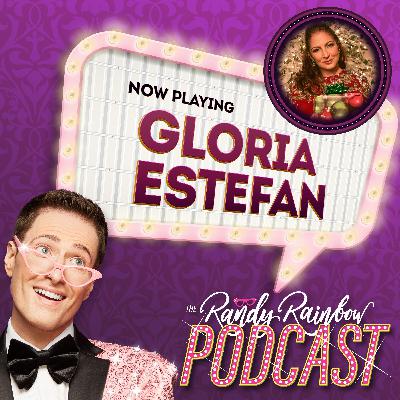 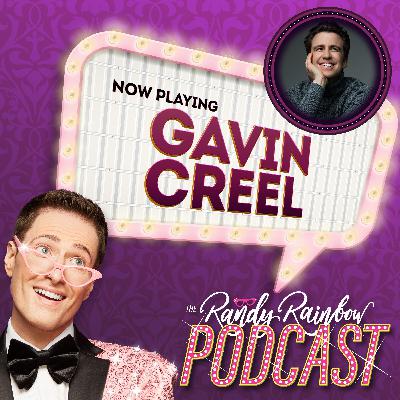 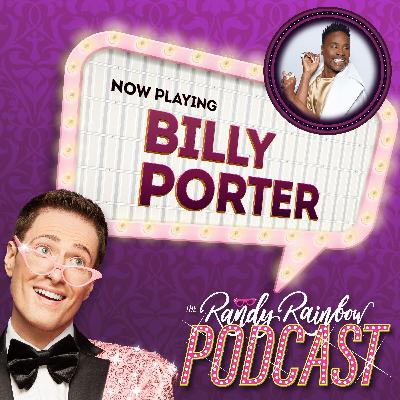 10. BILLY PORTER speaks life into us! 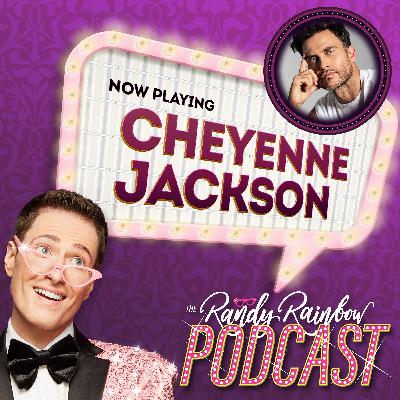 9. CHEYENNE JACKSON is my new zaddy! 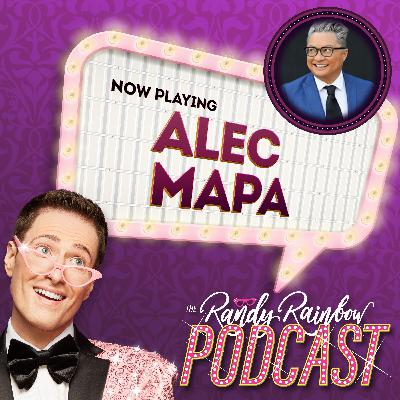 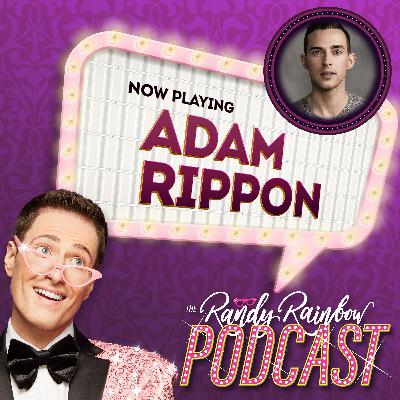 7. ADAM RIPPON is off the market! 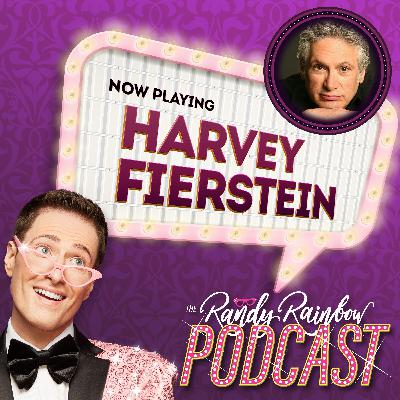 6. HARVEY FIERSTEIN is a drama queen! 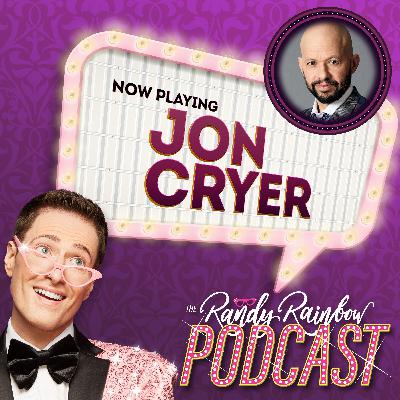 4. JON CRYER is the prettiest girl in pink! 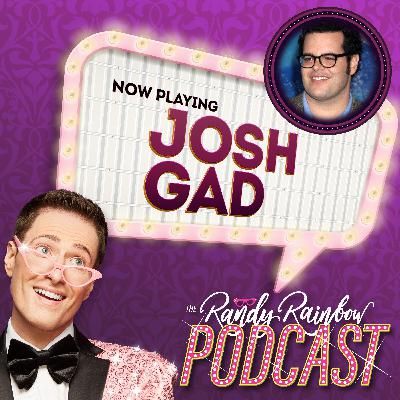 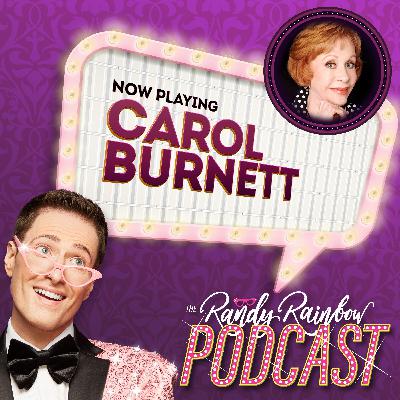 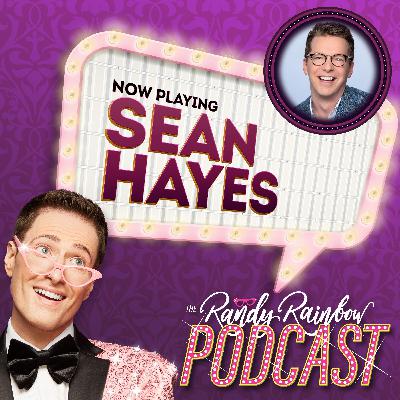 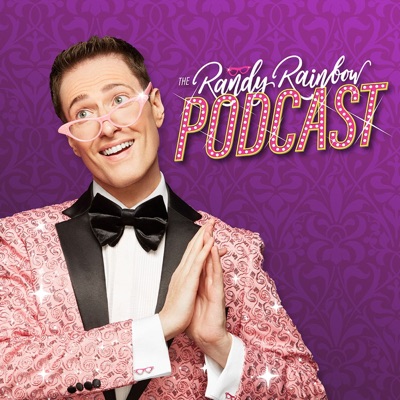