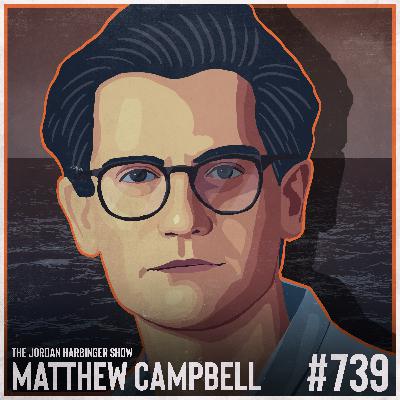 Matthew Campbell (@MattCampbell) is an award-winning reporter and editor for Bloomberg Businessweek magazine and the co-author, with Kit Chellel, of Dead in the Water: A True Story of Hijacking, Murder, and a Global Maritime Conspiracy.

What We Discuss with Matthew Campbell:

Full show notes and resources can be found here: jordanharbinger.com/739

Sign up for Six-Minute Networking -- our free networking and relationship development mini course -- at jordanharbinger.com/course!

Did you hear our conversation with Paul Holes, the former investigator known for his contributions to solving the Golden State Killer case using advanced methods of identification with DNA and genealogy technology? Catch up with episode 725: Paul Holes | Solving America’s Cold Cases here!

Like this show? Please leave us a review here -- even one sentence helps! Consider including your Twitter handle so we can thank you personally! 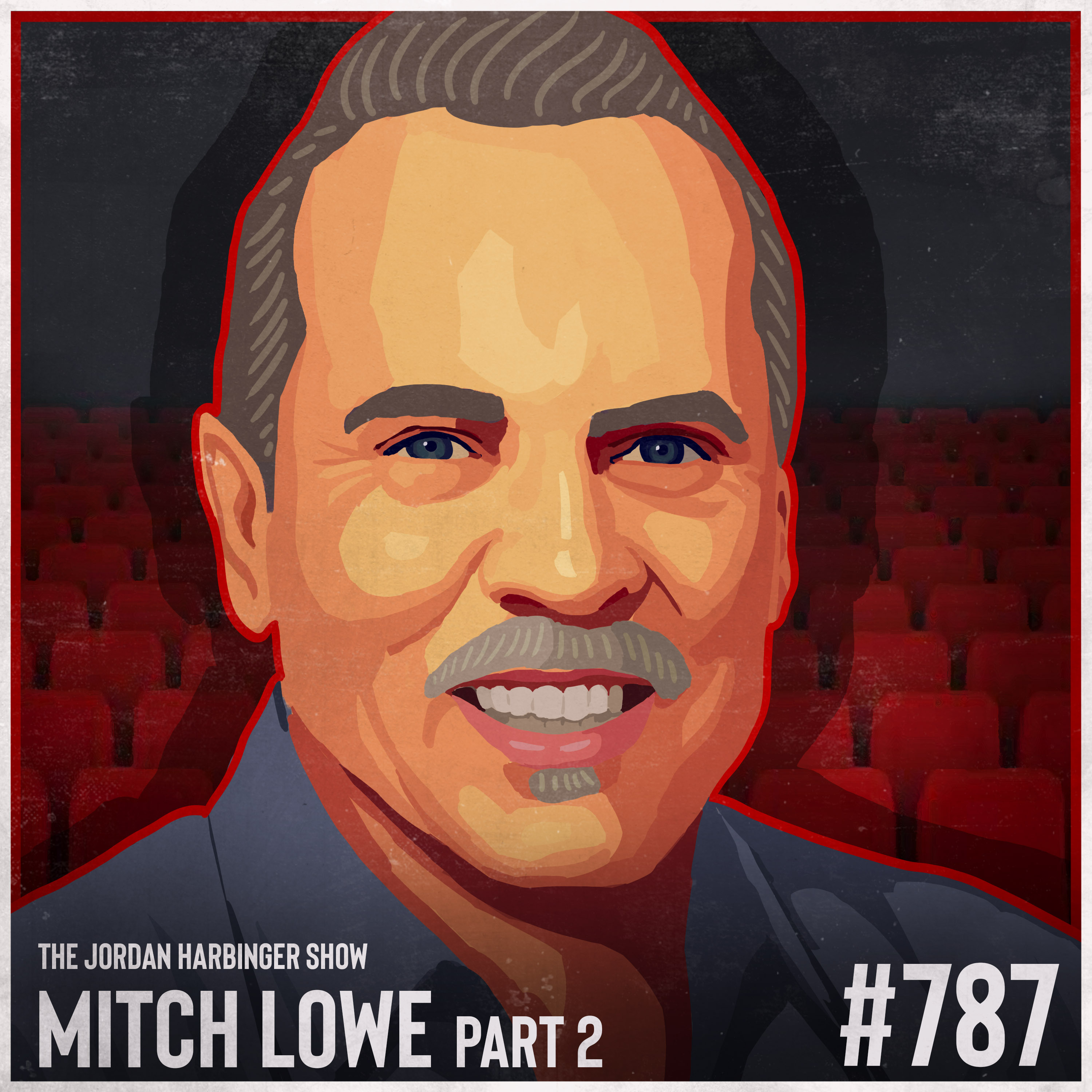 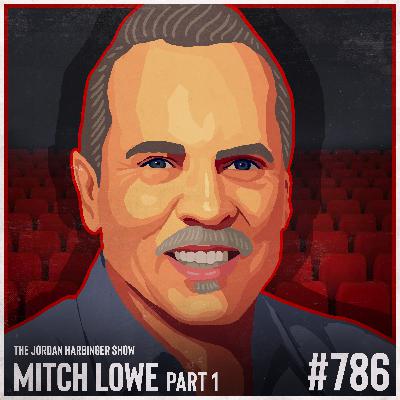 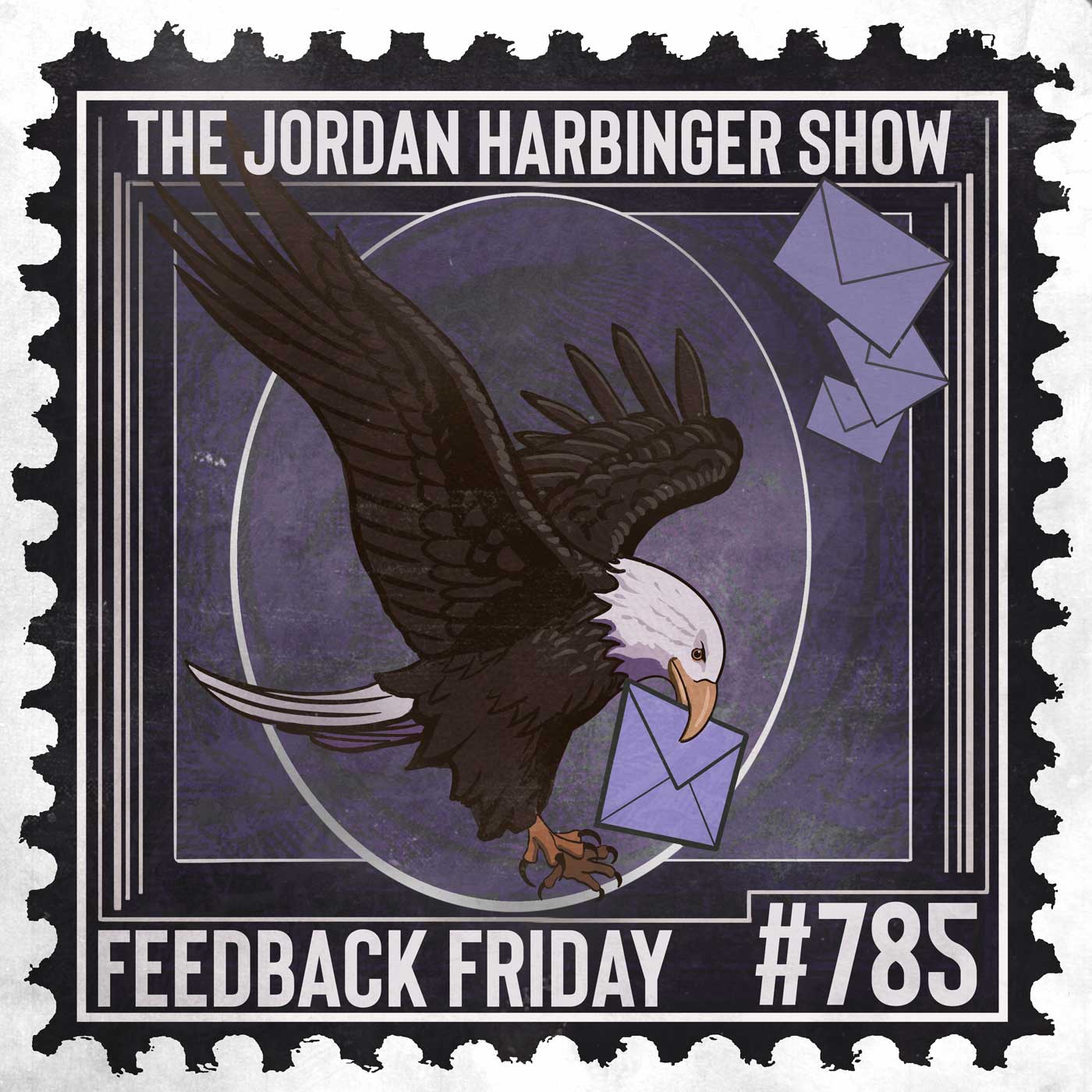 785: Living with Aplomb in Spite of a Monstrous Mom | Feedback Friday 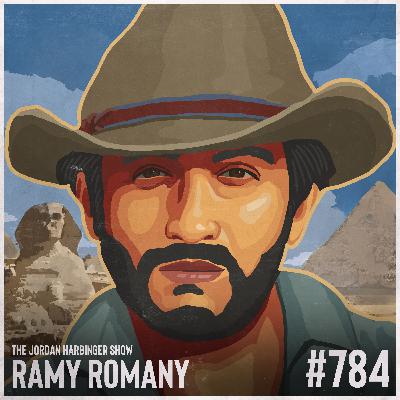 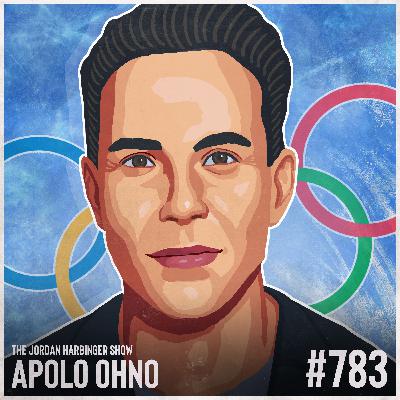 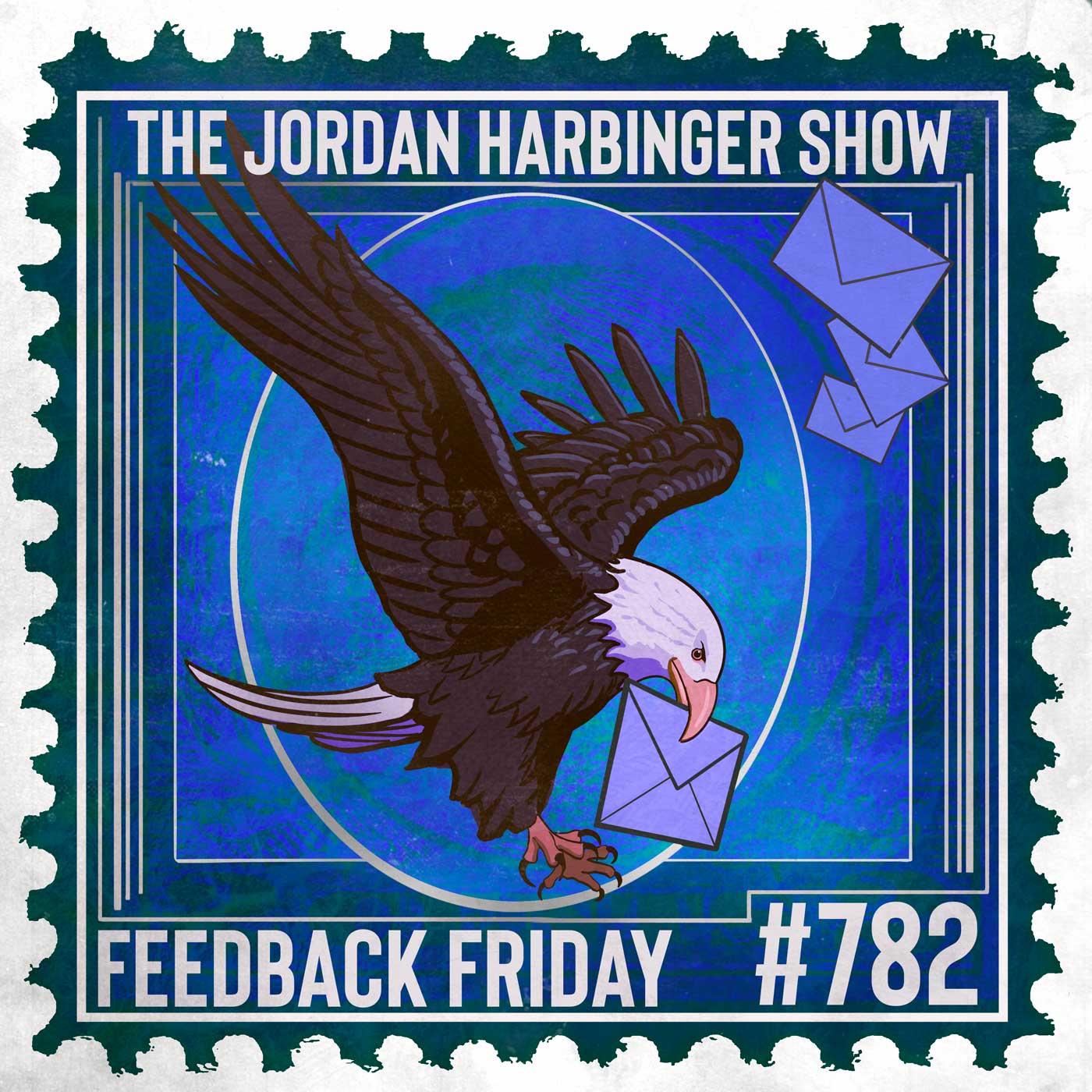 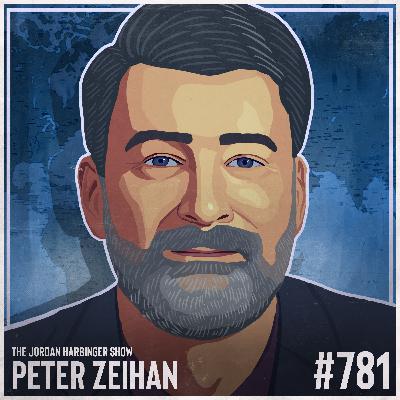 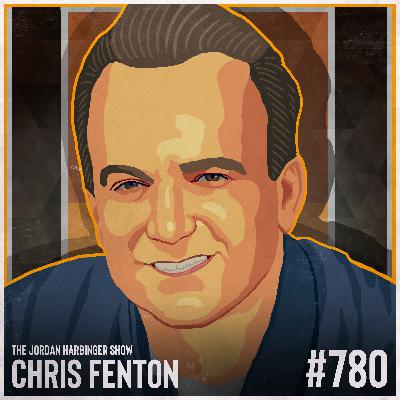 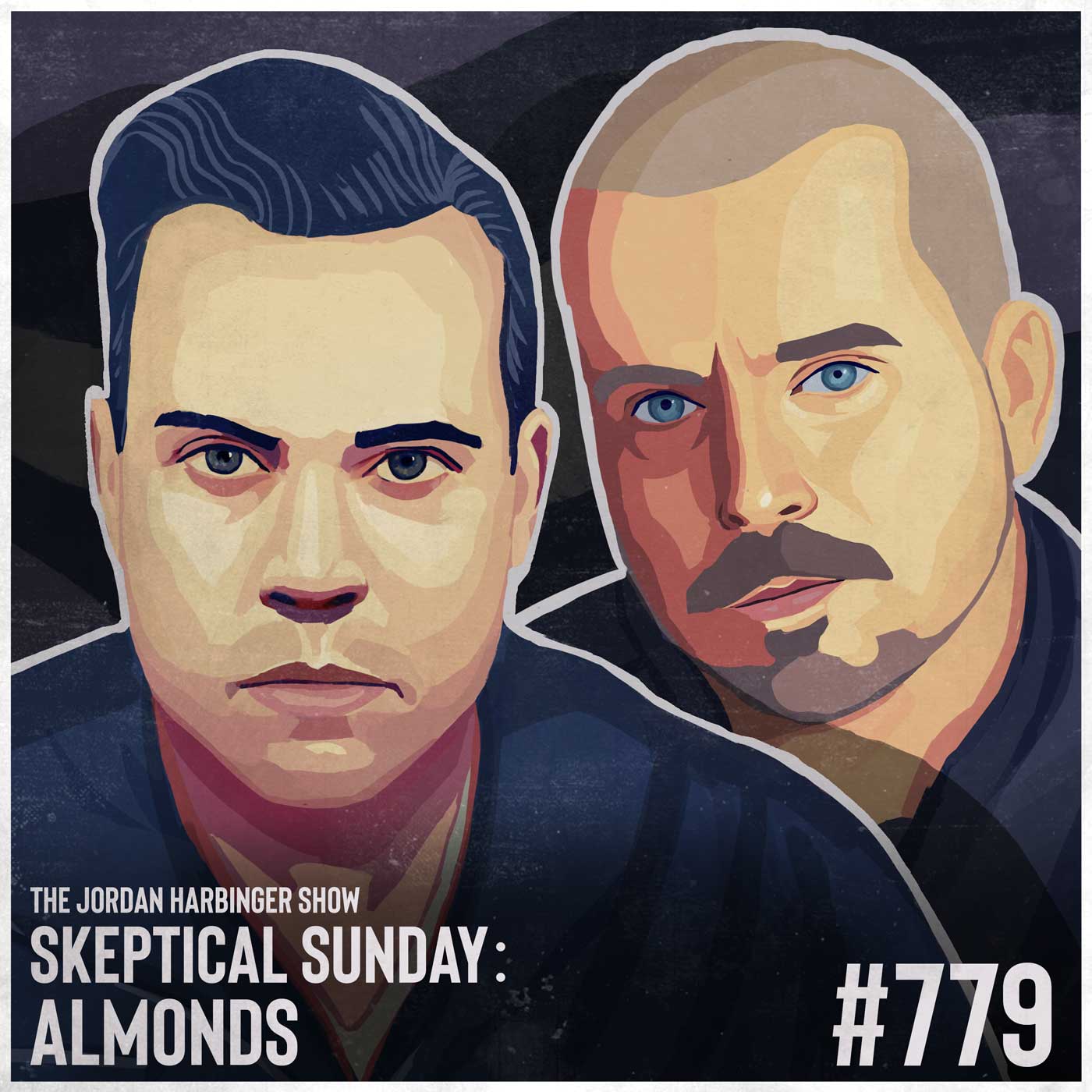 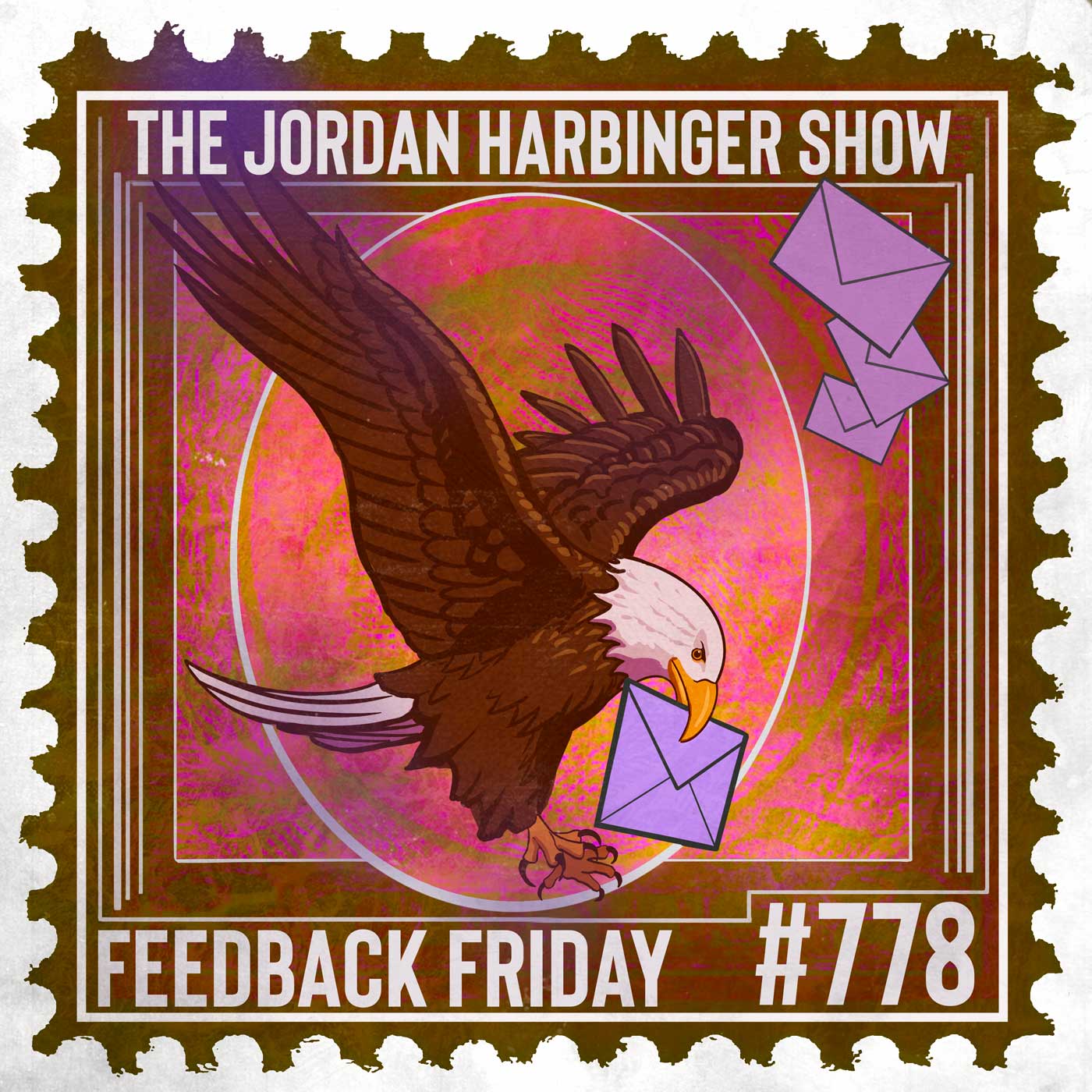 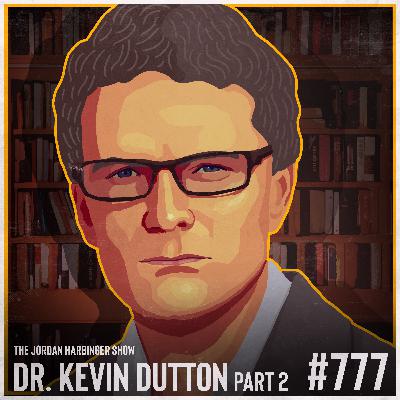 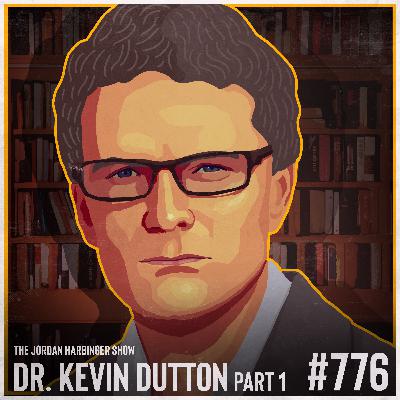 776: Kevin Dutton | The Wisdom of Psychopaths Part One 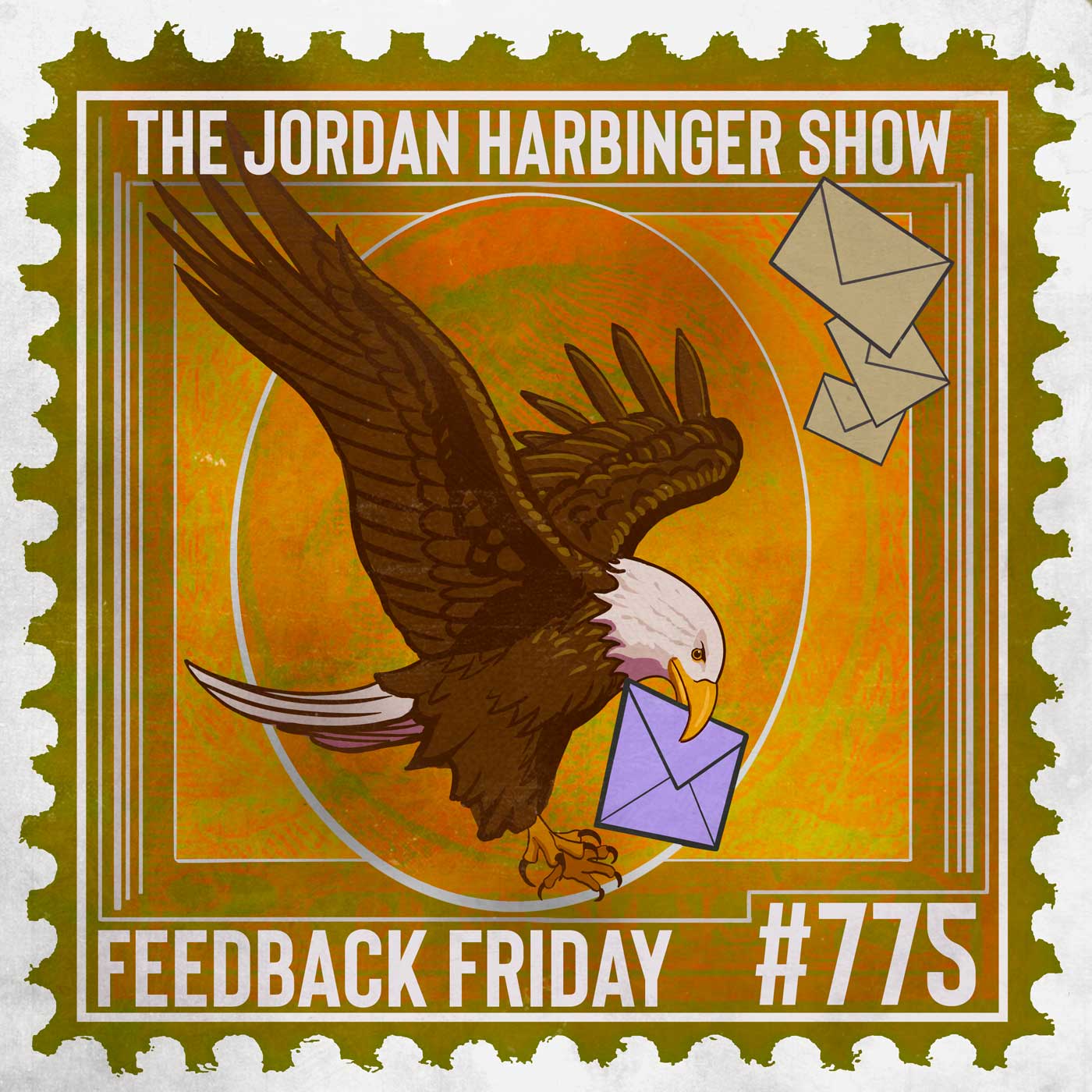 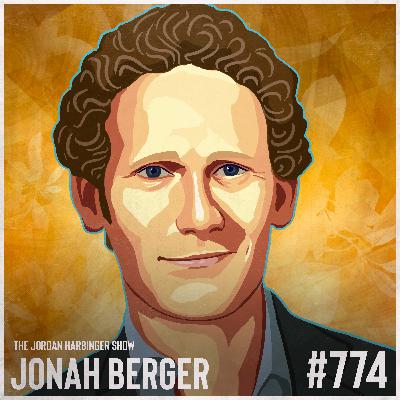 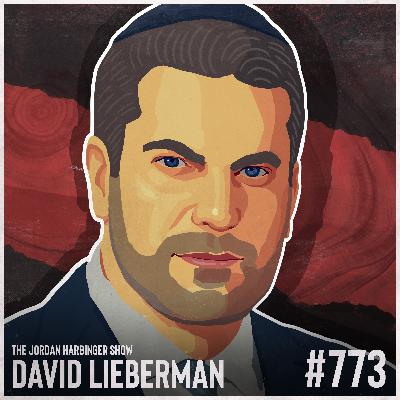 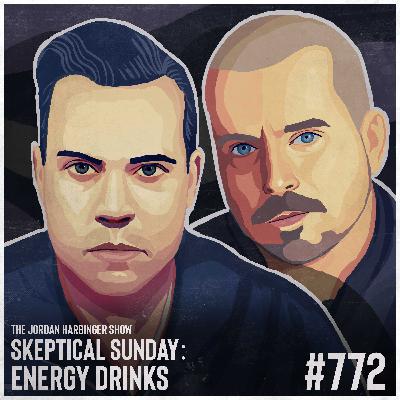 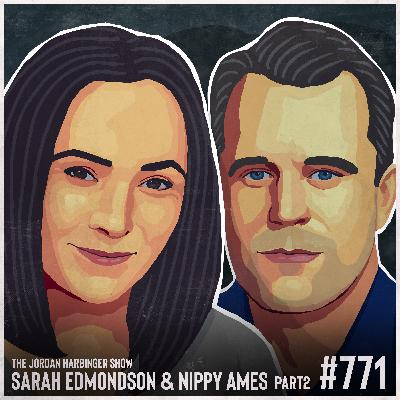 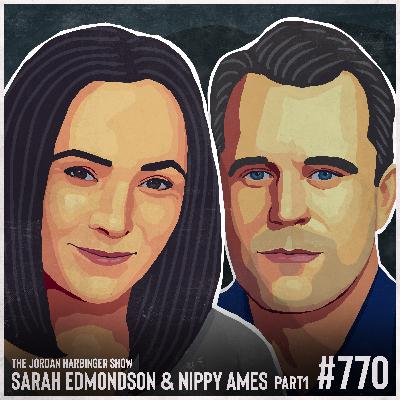 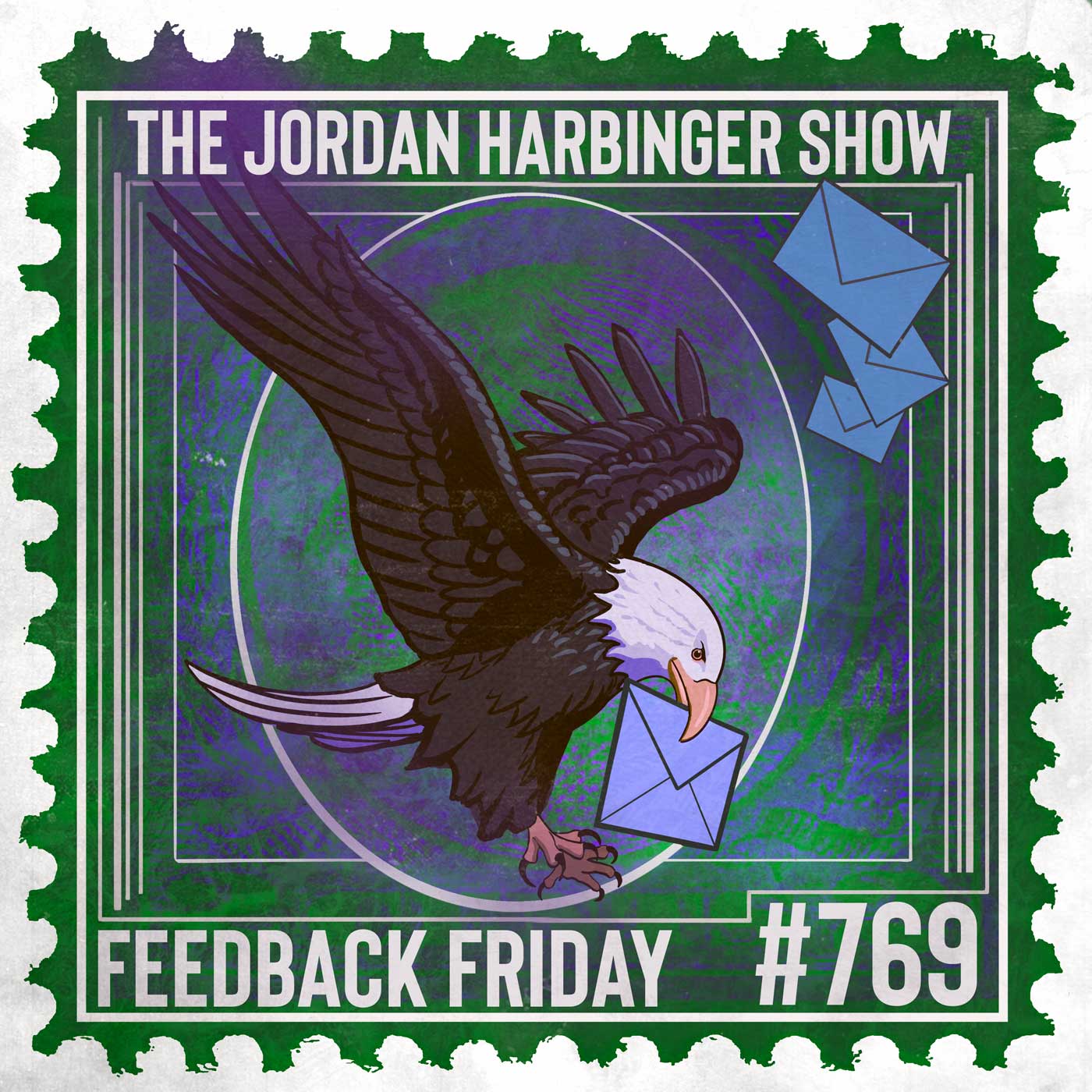 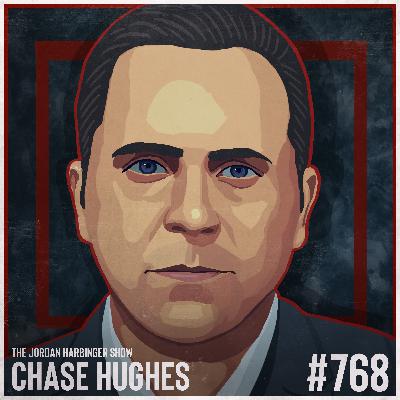