American Me: The Backstory

American Me was supposed to help end gang violence — instead, it may have led to the murders of at least three people.

Host Alex Fumero unpacks the story of American Me, a film directed by legendary Latino actor Edward James Olmos, and his choice to base the film on a real-life gang called the Mexican Mafia or La Eme. Did Olmos' decision to fictionalize the lives of these men lead to the murders of several crew members? 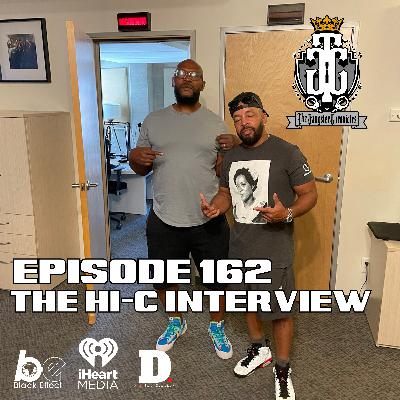 The Corn thing and Anime Breakdown with SiddeeQah love

The Trap Nerds: She Hulk by Snu Snu and Live DVR Skip 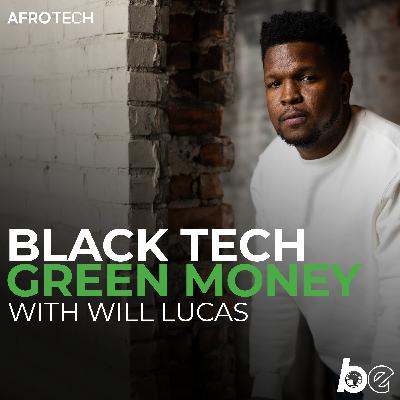 Documenting the journey w/ Will Lucas

Cut To It: JERMICHAEL FINLEY

Reparations: The Big Payback Is Back!

American Me: The Backstory