An open database exposes millions of records from a Dow Jones watchlist. IBM is apologizing after racially insensitive terms were found as options on their job site. Motorola has confirmed they’re also releasing a foldable phone. Amazon is working on even more ways to get packages to you. A robot replica of a long-dead deity is teaching Buddhism at an ancient temple. All that and more in Tech News This Week from the digital world of Kim Komando. 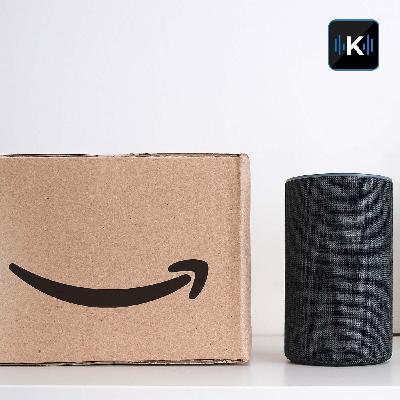 Alexa IS listening to your conversations - 'Next-Gen TV' invades your privacy - Watch out for fake Uber, Lyft drivers 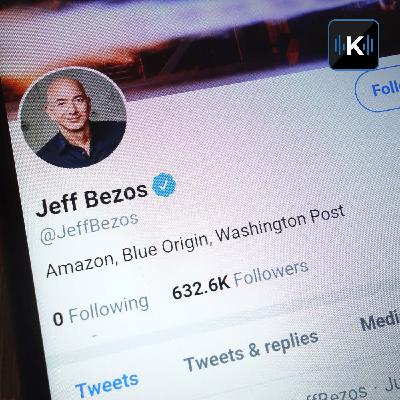 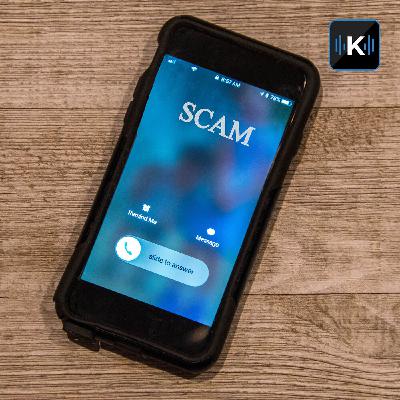 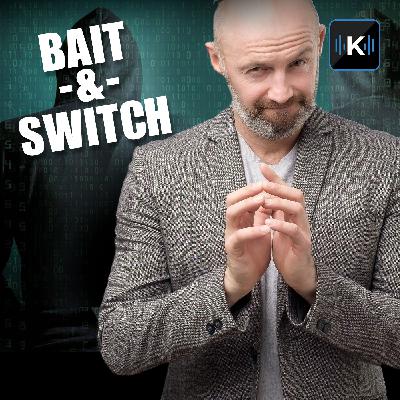 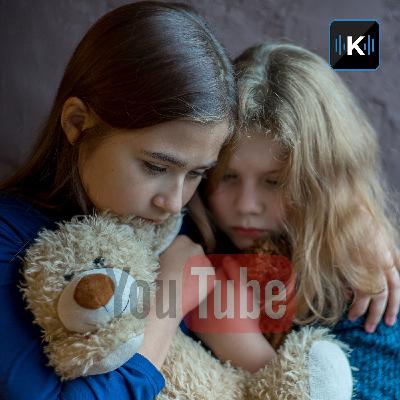 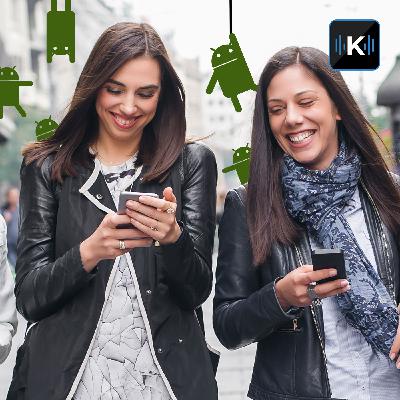 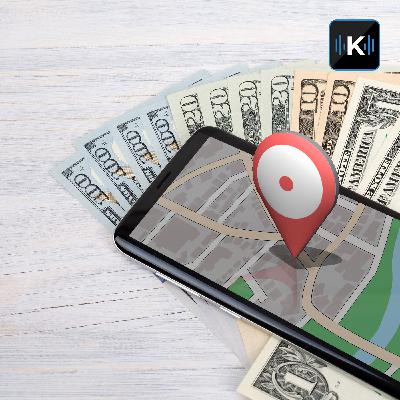 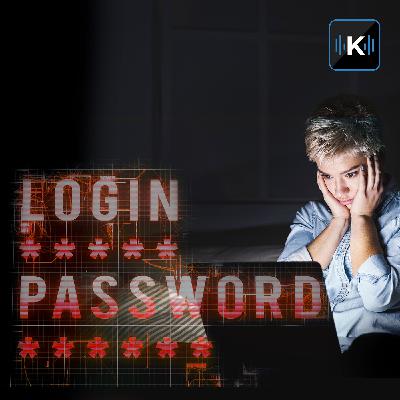 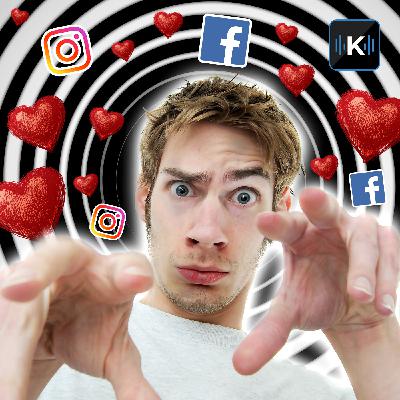 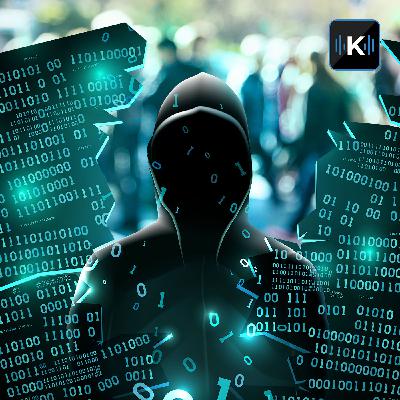 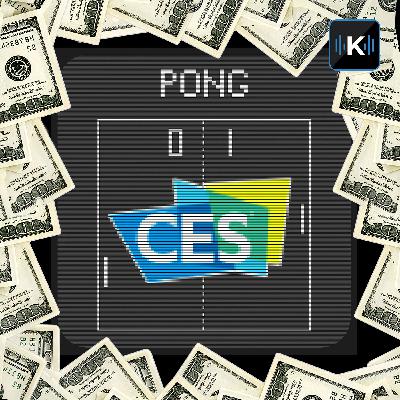 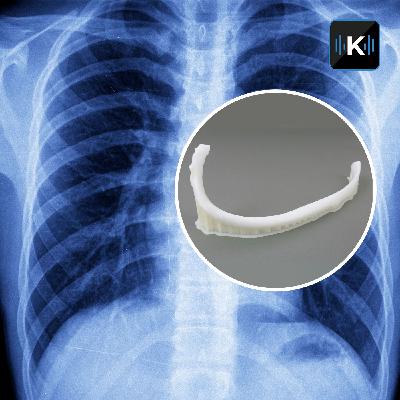 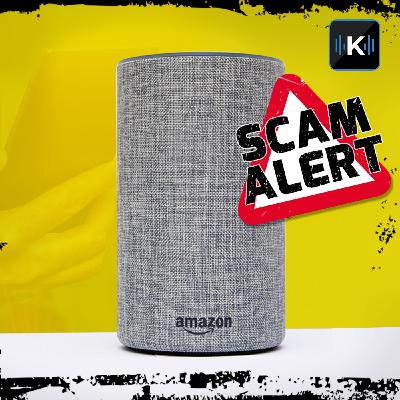 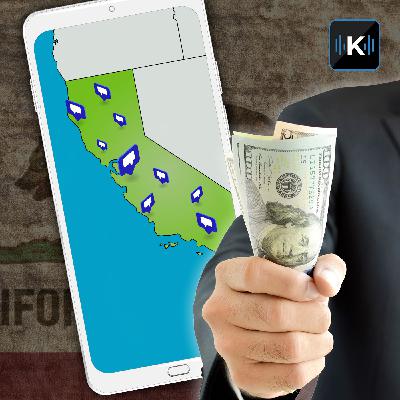 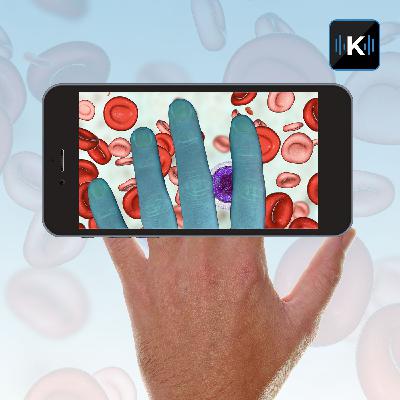 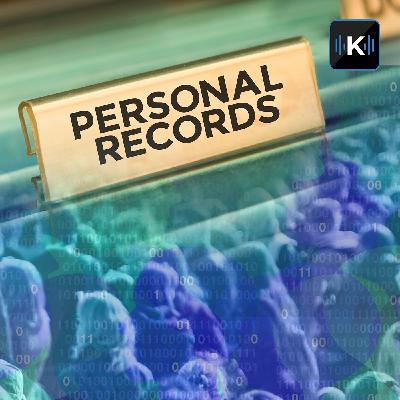