Arooj Aftab is a singer and composer based in Brooklyn. She grew up in Saudi Arabia, but her family is from Pakistan. And earlier this year, she made history by becoming the first Pakistani artist to win a Grammy. Her song, “Mohabbat" won the Best Global Music Performance Grammy, and she was nominated for Best New Artist. "Mohabbat" was first released on her 2021 album, Vulture Prince, but it’s been a part of Arooj’s life for a long time . In this episode, she tells the story of how the song was first born, and how it lived with her and evolved over the years before she finally recorded it.

Finally! I've been hooked on her since Vulture Prince and her work on the soundtrack for the video game, Backbone.

May 18th
Reply
In Channel 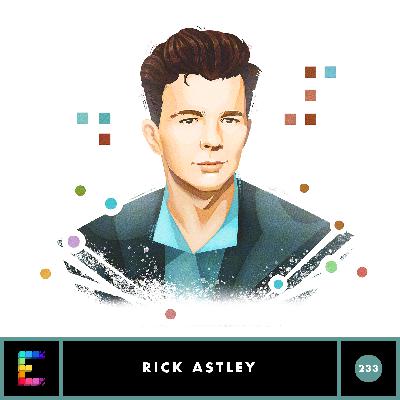 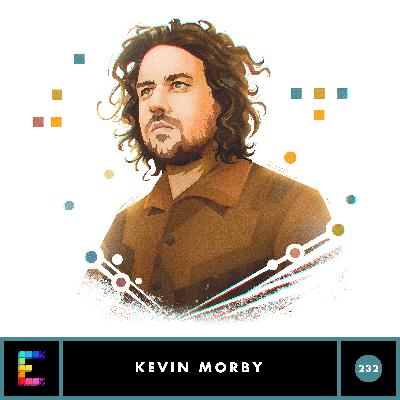 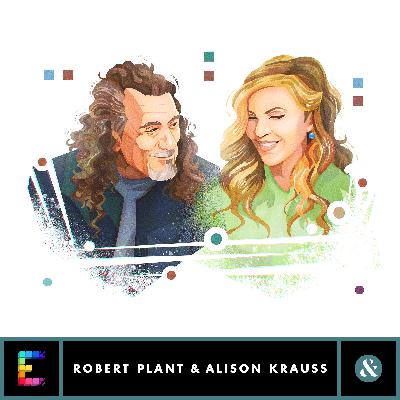