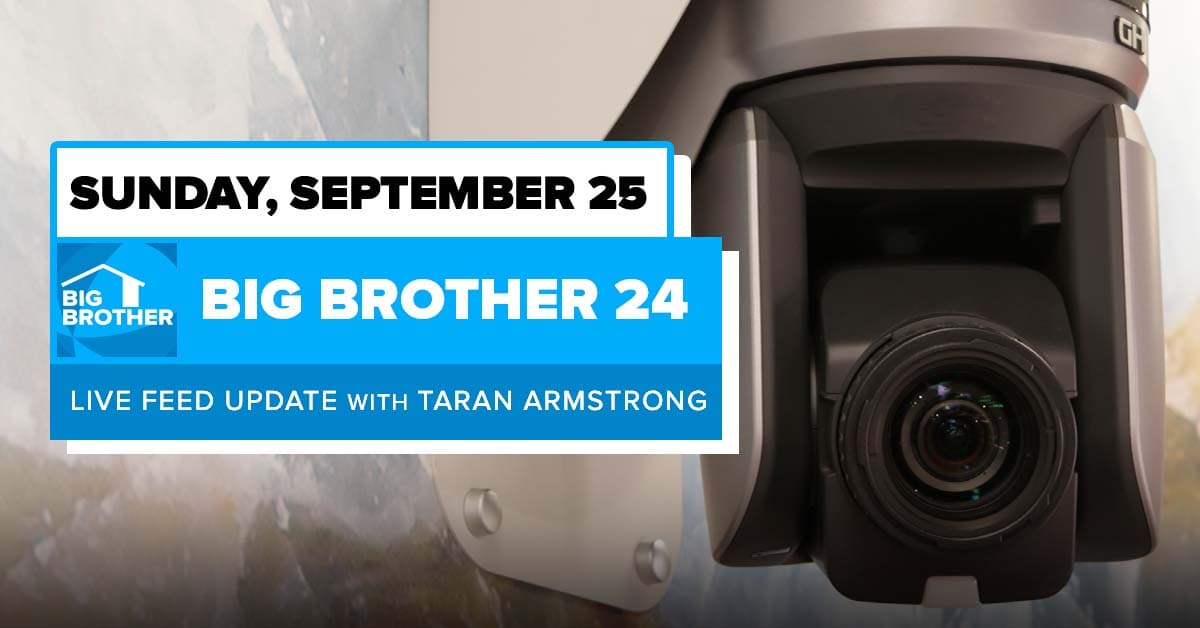 For the final time this season, join RHAP’s resident robot Taran Armstrong (@ArmstrongTaran) as he reflects back on Big Brother 24 on the morning of the finale.

Thank you for joining us this season on the Live Feed Update!

Have any questions for Taran? How did you like the season? As always, head on over to Twitter to share all of your Big Brother-related thoughts with us by tagging @RobHasAPodcast and using the hashtags #RHAP and #BB24.

Subscribe to Rob Has A Podcast’s Big Brother feed for upcoming post-game coverage, including exit interviews with the final 3.