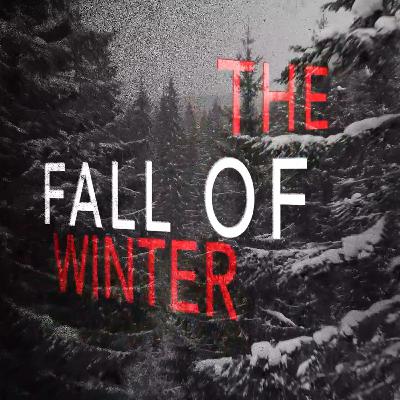 Jim Peterik has had several major hits in his career including “Vehicle” for the Ides Of March and “Eye Of The Tiger” for Survivor, which became the theme song for Sylvester Stallone’s Rocky III. He’s also written songs for Lynyrd Skynyrd, Cheap Trick, Doobie Brothers, Brian Wilson and REO Speedwagon.

Says Robert: I envisioned “The Fall Of Winter” as a kind of Blue Collar anthem about a guy who works the midnight shift at a steel mill or factory but dreams of a better life.” Adds Jim: “It’s also about being true to yourself.”

Reviews of “The Fall Of Winter” include: “A triumph!” (The Indie Source); “Flexes real rock muscle!” (Celebrity Zone).

“The Shakespeare Concert” is the new album by Robert’s band, Project Grand Slam. It’s been praised by famous musicians including Mark Farner of Grand Funk Railroad, Jim Peterik of the Ides Of March, Joey Dee of Peppermint Twist fame, legendary guitarist Elliott Randall, and celebrated British composer Sarah Class. The music reviewers have called it “Perfection!”, “5 Stars!”, “Thrilling!”, and “A Masterpiece!”. The album can be streamed on Spotify, Apple and all the other streaming services. You can watch the Highlight Reel HERE. And you can purchase a digital download or autographed CD of the album HERE.

Connect with Jim Peterik at:

Connect with Elliott Randall at:

Connect with Tony Carey at: