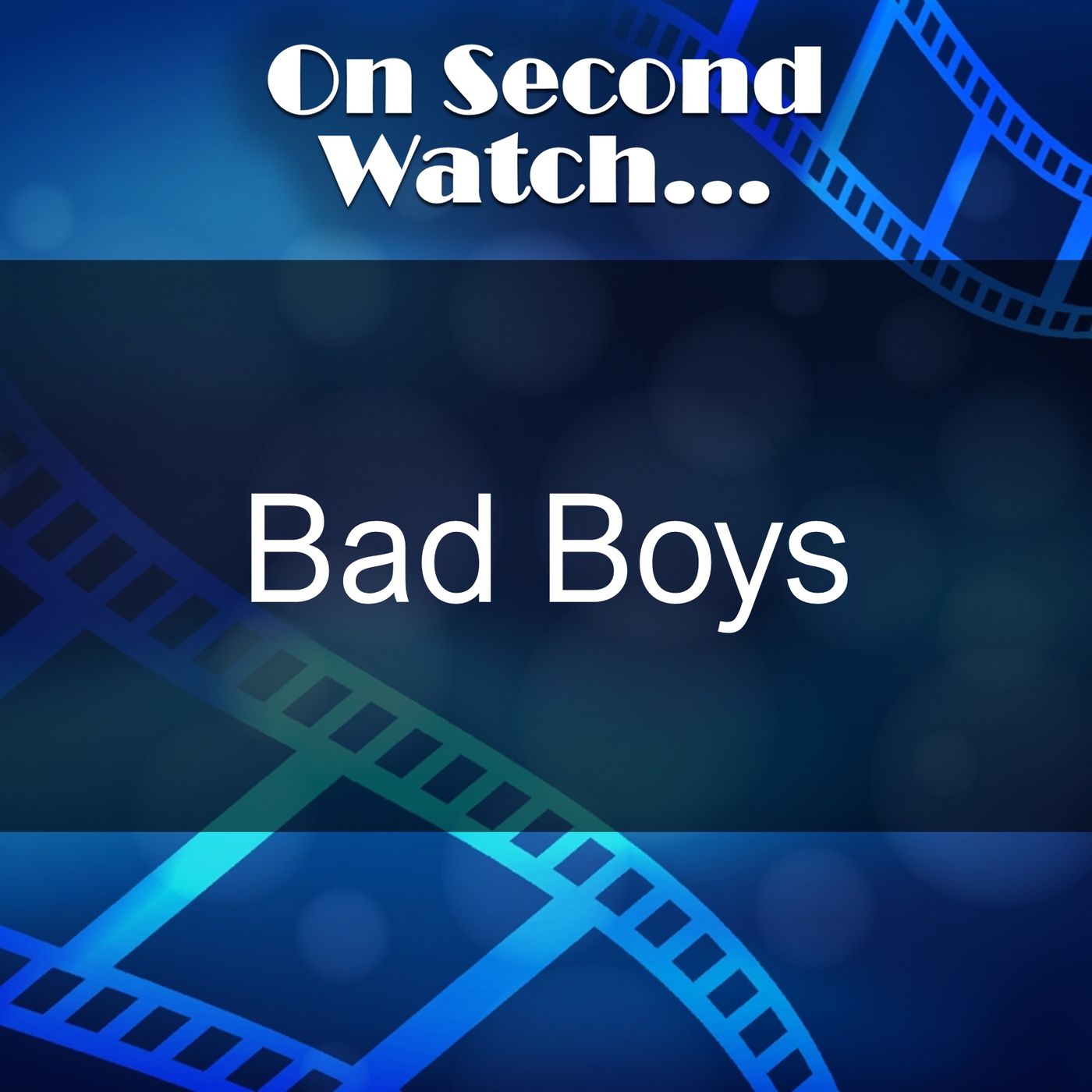 Join us as we explore Michael Bay's explosive directorial debut, "Bad Boys". This action comedy from 1995 stars Will Smith and Martin Lawrence.

Tim and Dana had never seen this movie before so they made their best effort to guess what the plot was based on what they know of Michael Bay. Safe bet: Explosions and racial stereotypes. Chris and Spaz provide their nostalgic memory of the film. Spoiler alert: one of their memories were on point, while the other was wrong about 90% of the plot.

Does the movie warrant multiple sequels? Does Martin Lawrence's back hurt after carrying this movie? How many sub plots can one movie have? What was the point of the main sub plot? What's with the detectives dressing as garbage men again? Grab some Skittles and Tropical Fruit Bubblicious and hear our thoughts on these points and more on our first episode of On Second Watch.
Comments
In Channel 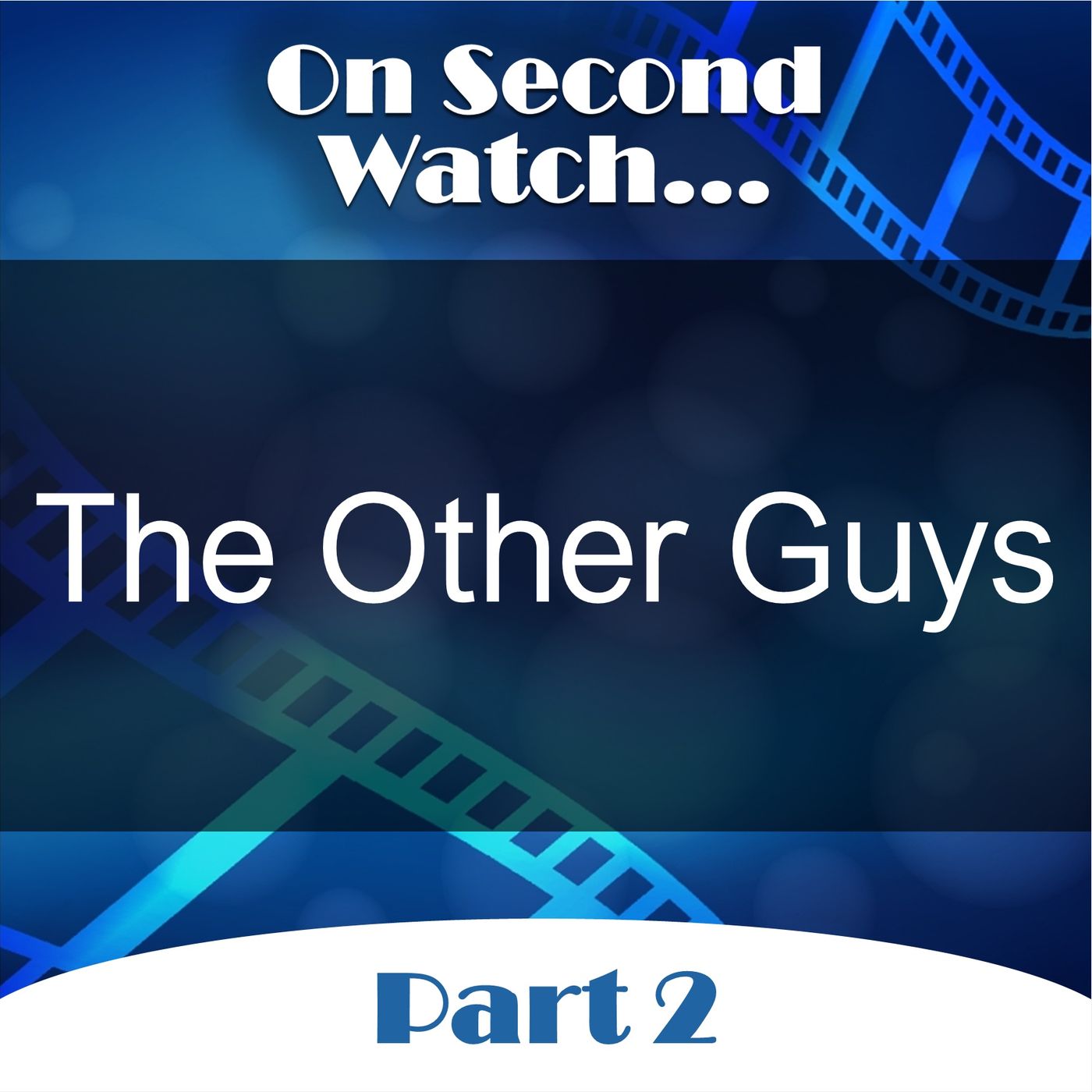 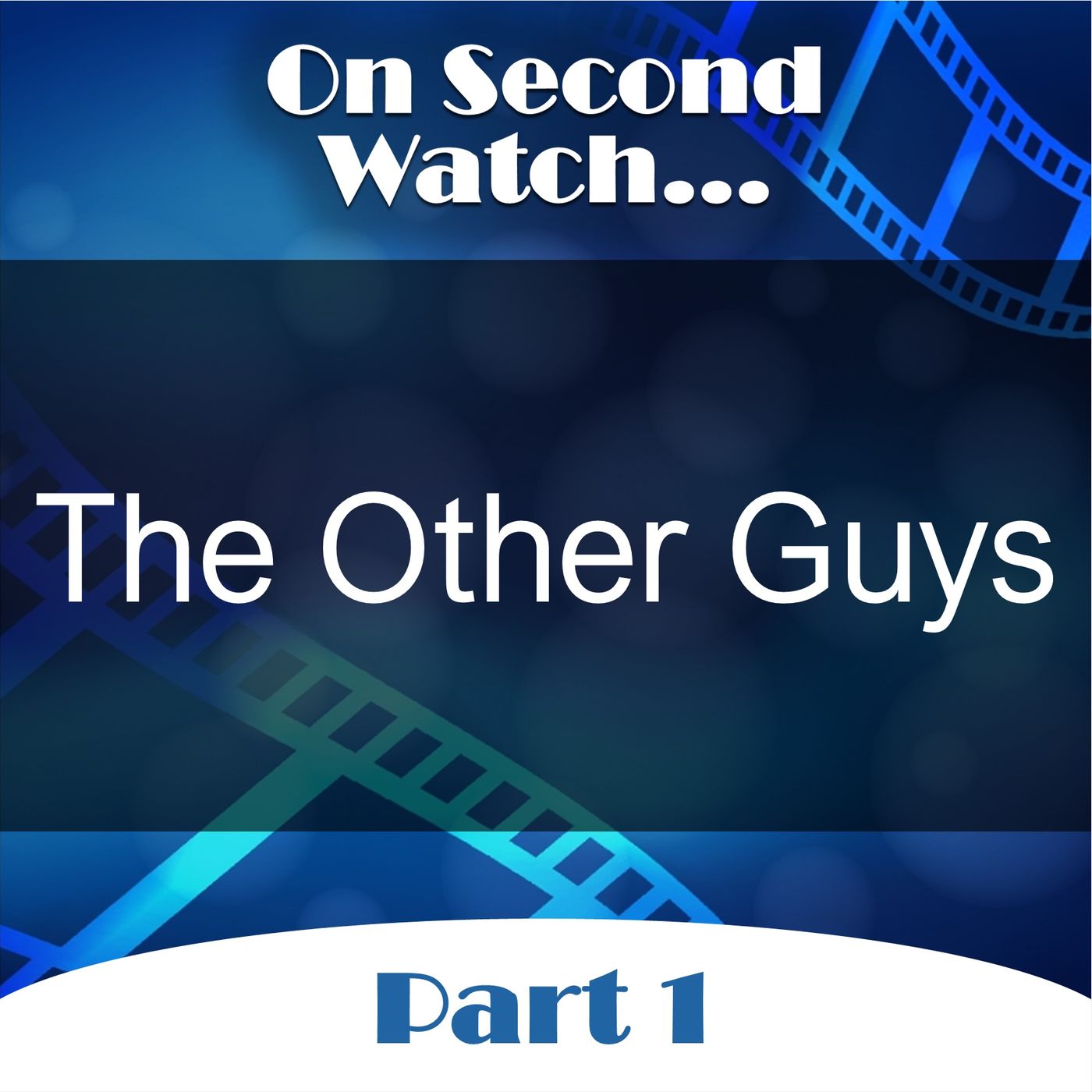 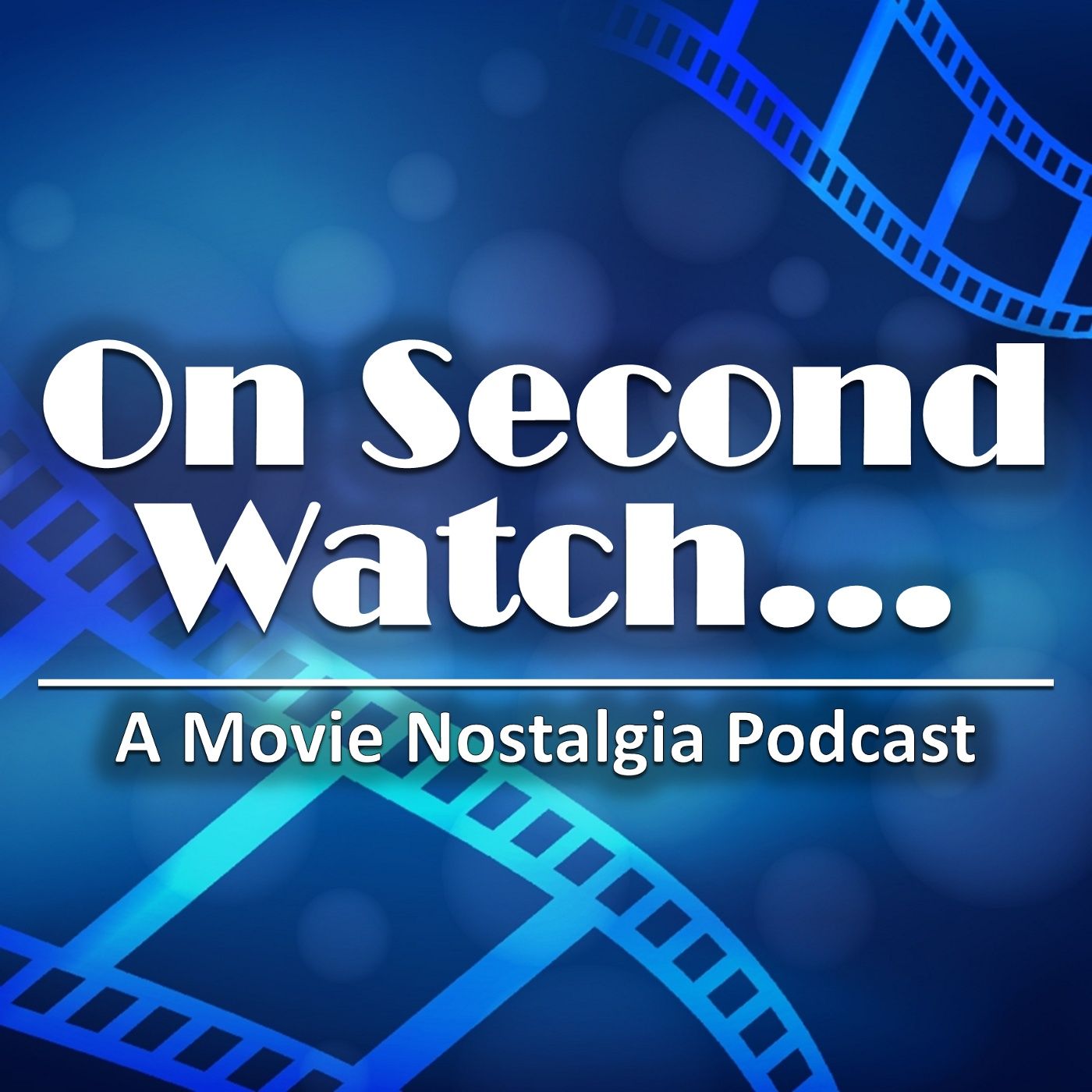 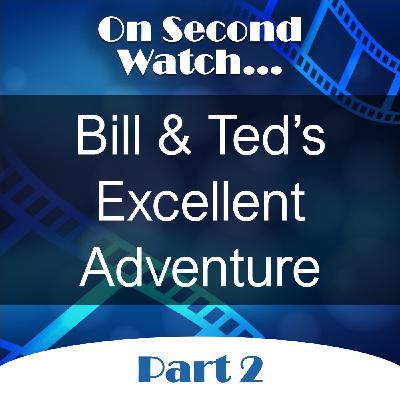 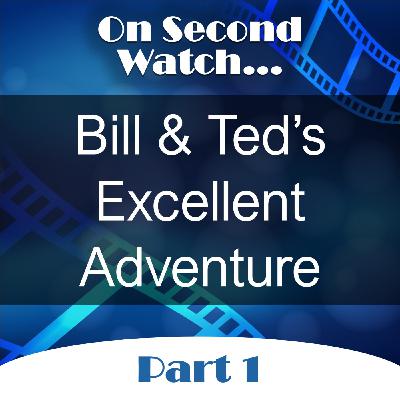 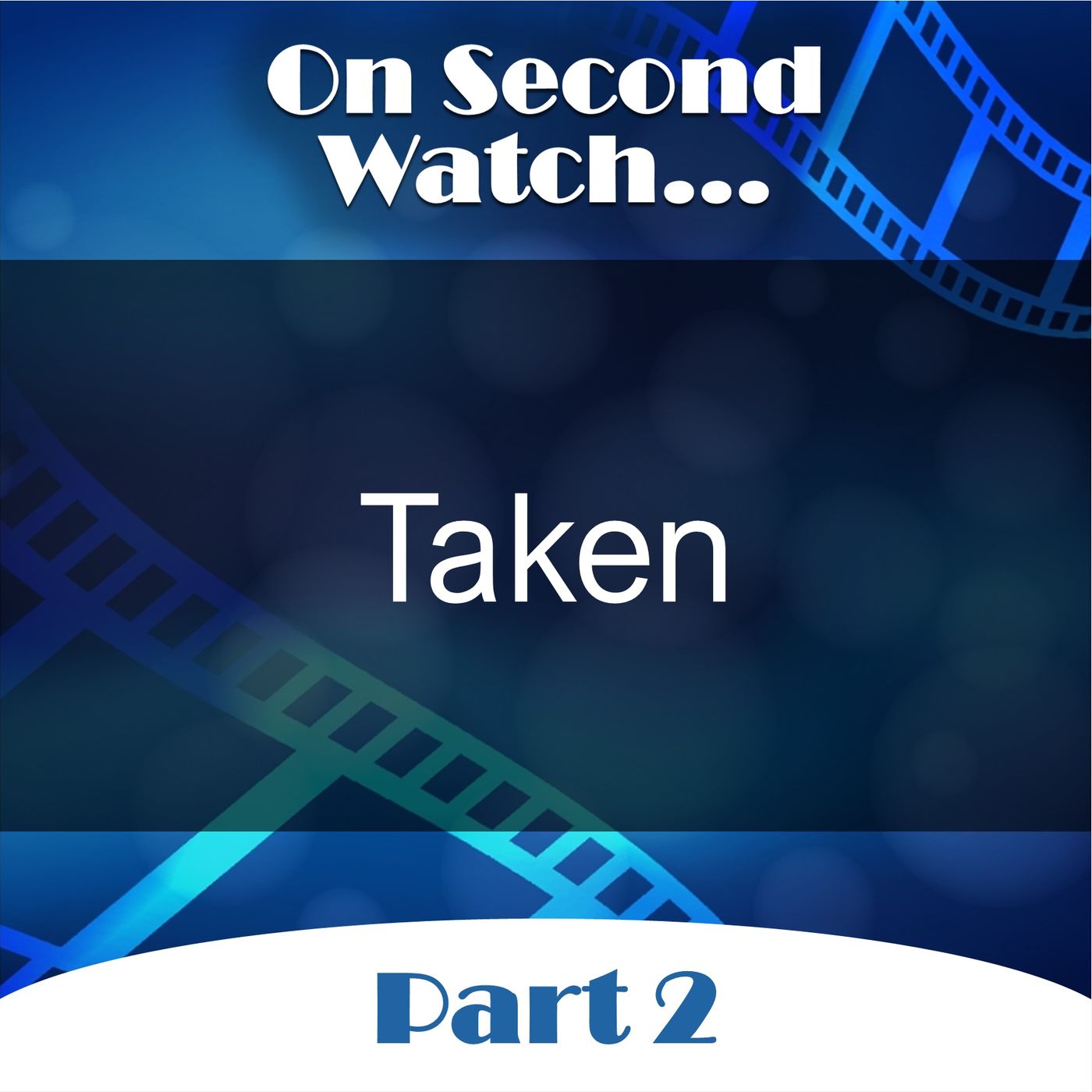 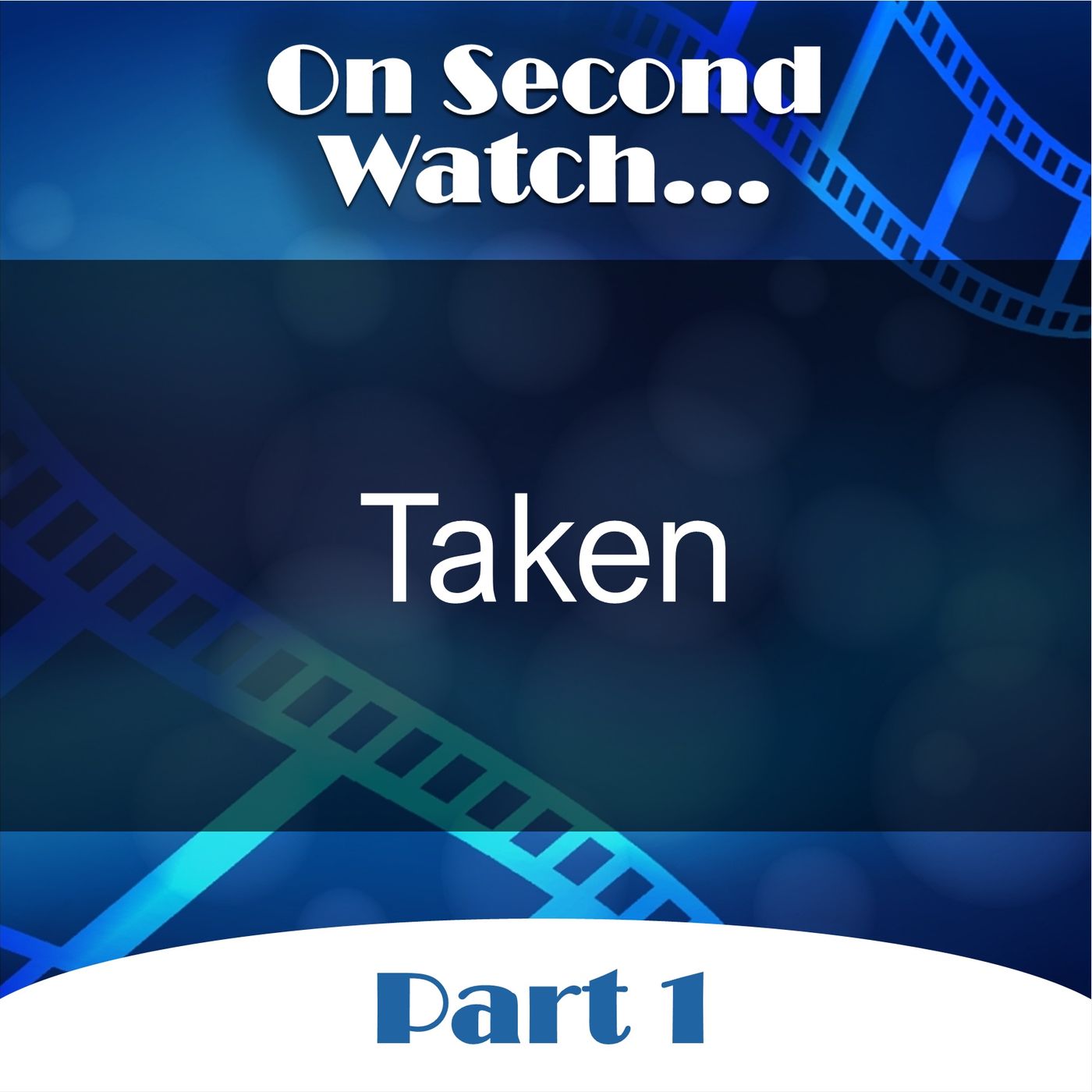 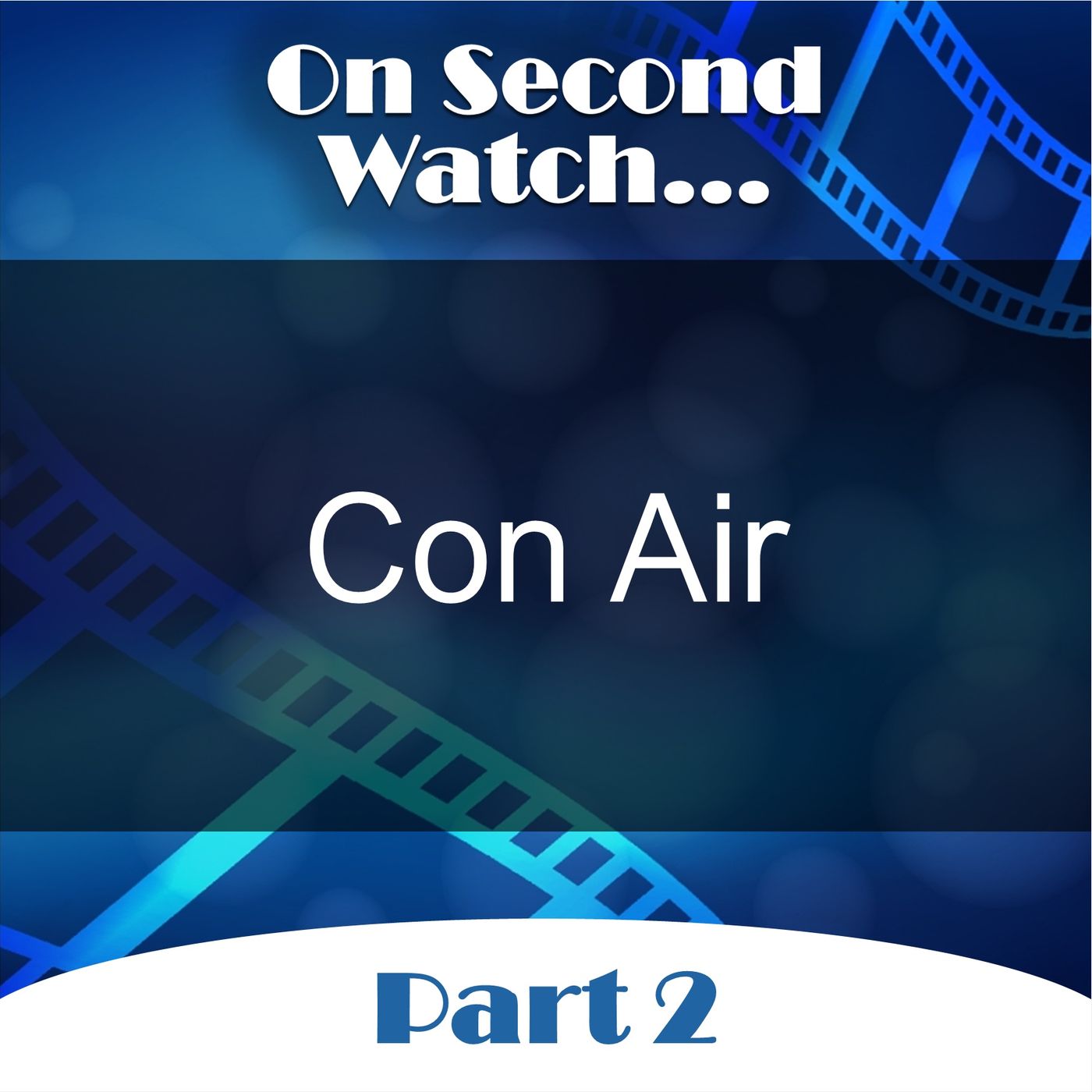 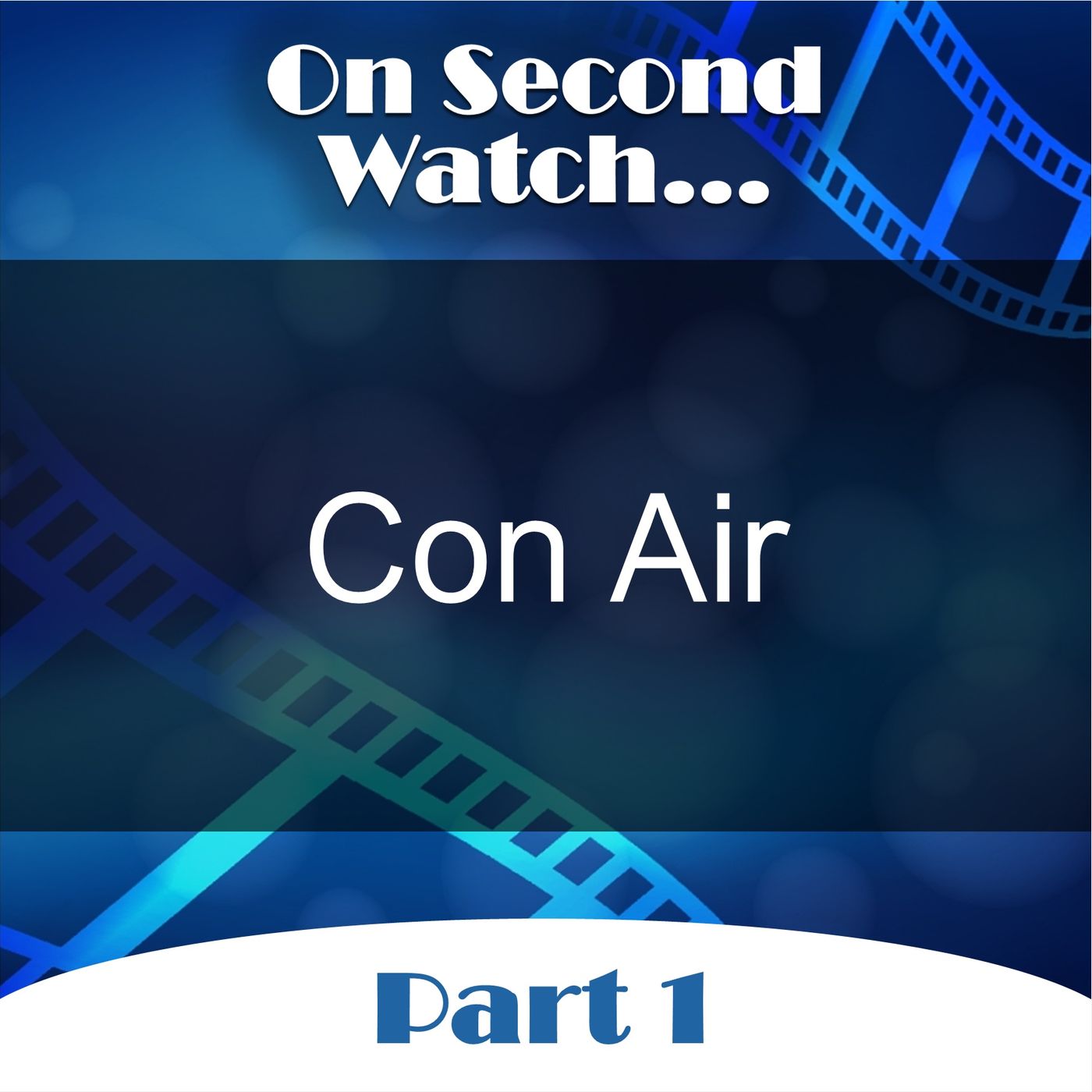 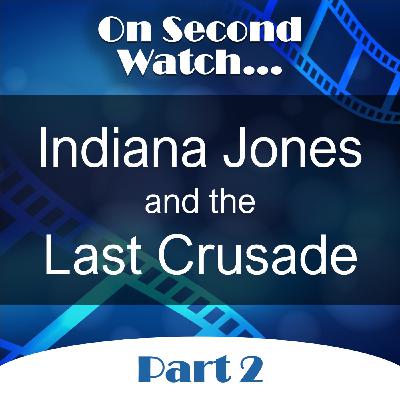 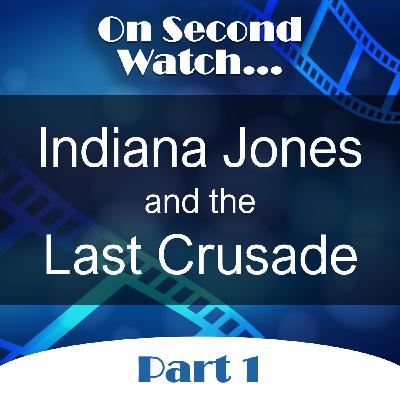 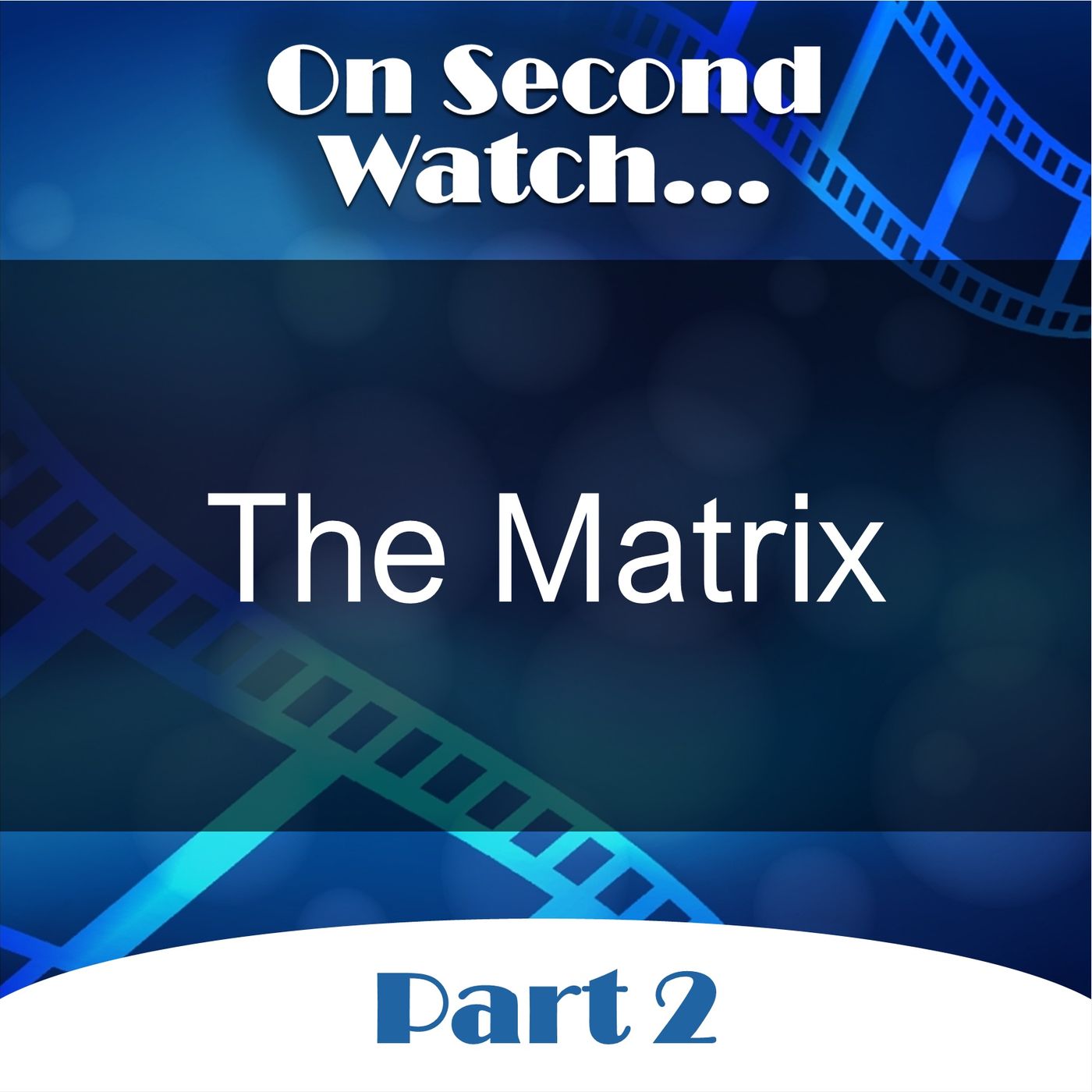 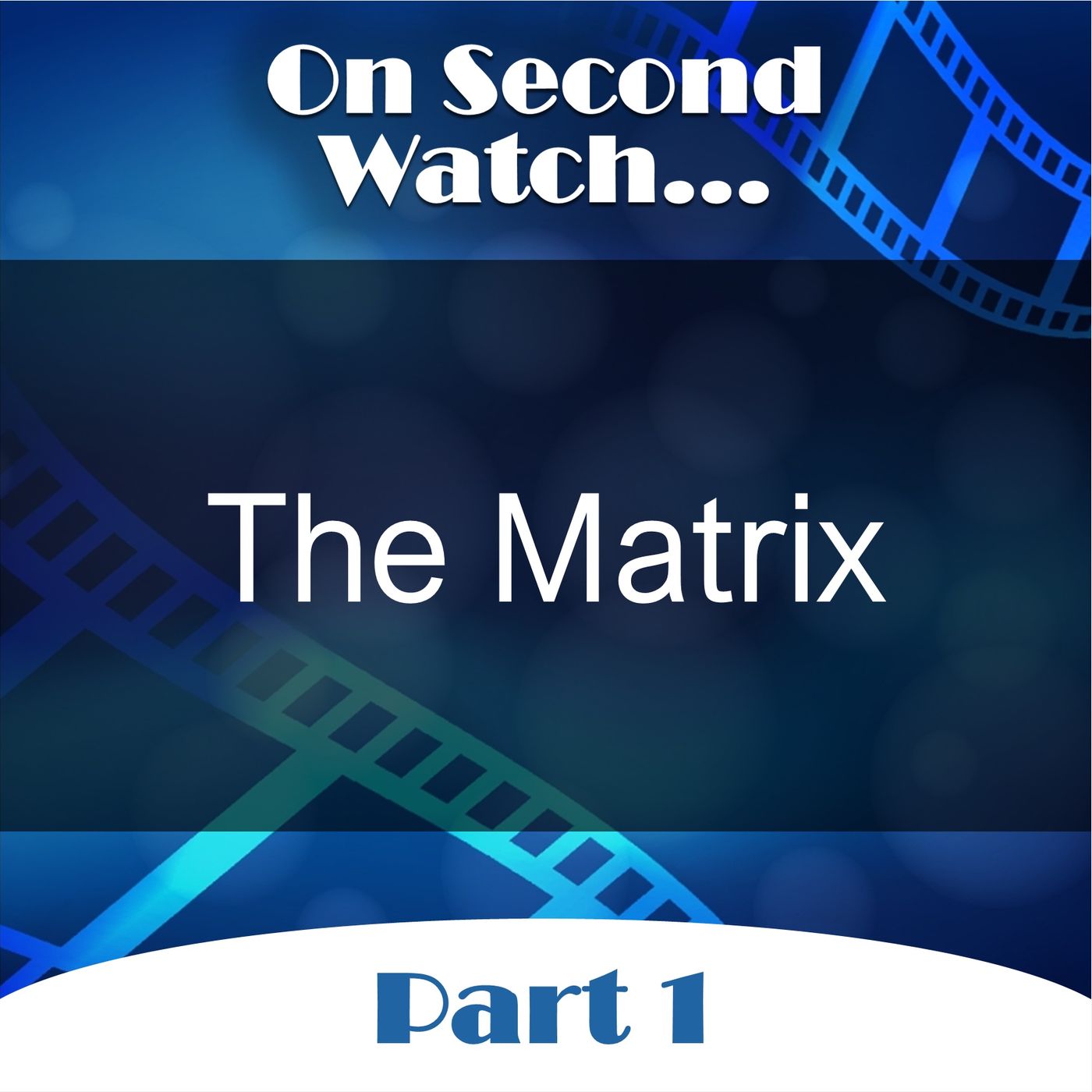 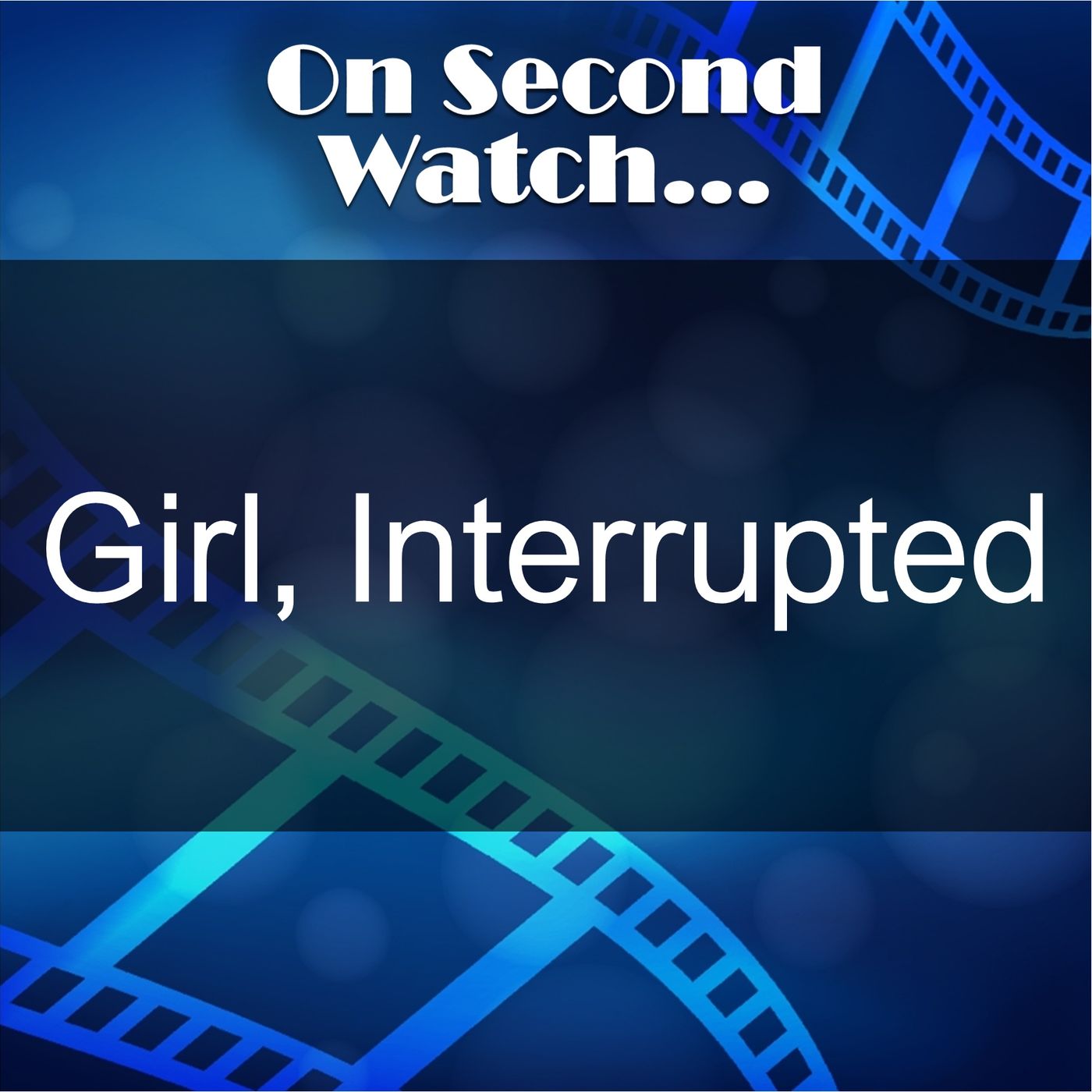 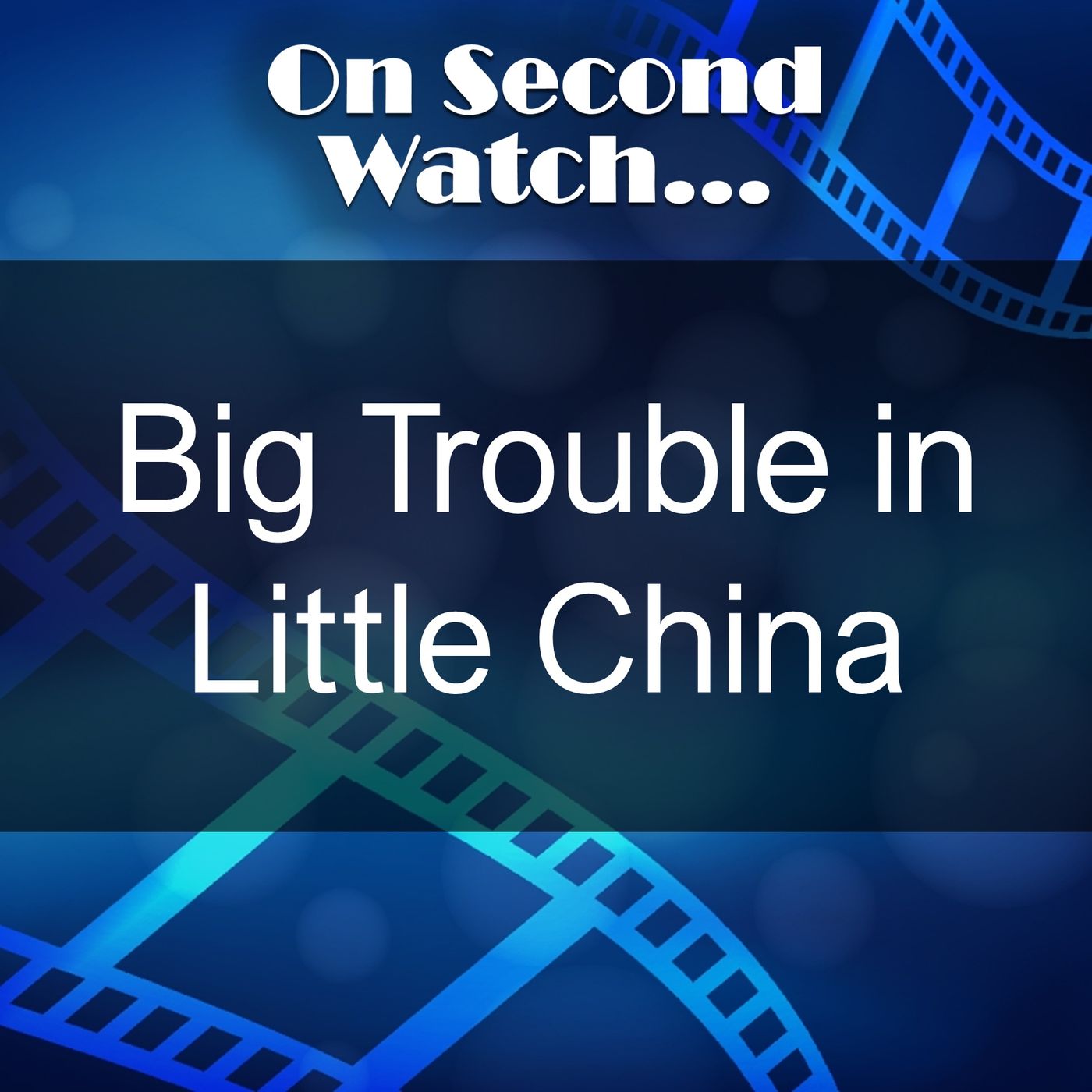 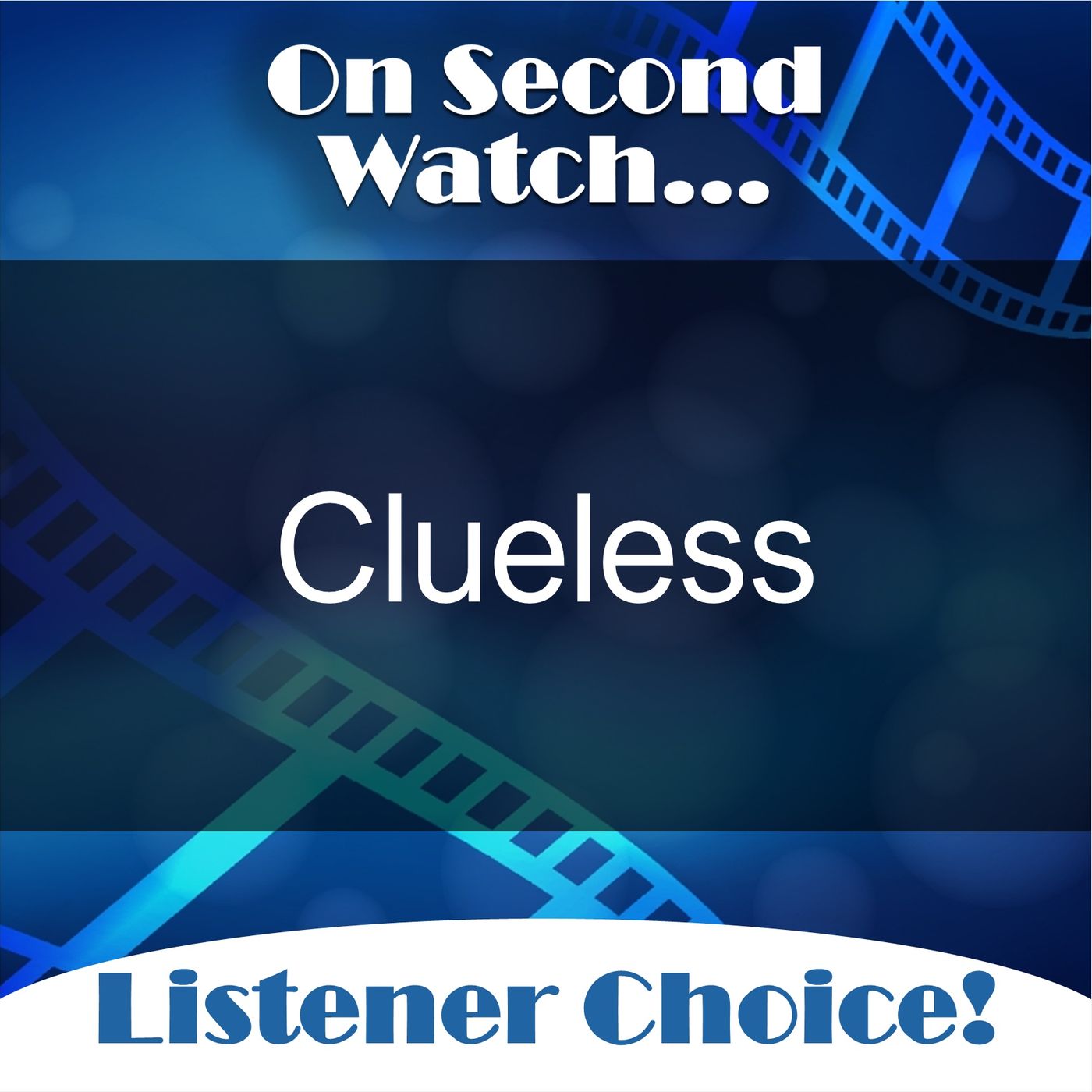 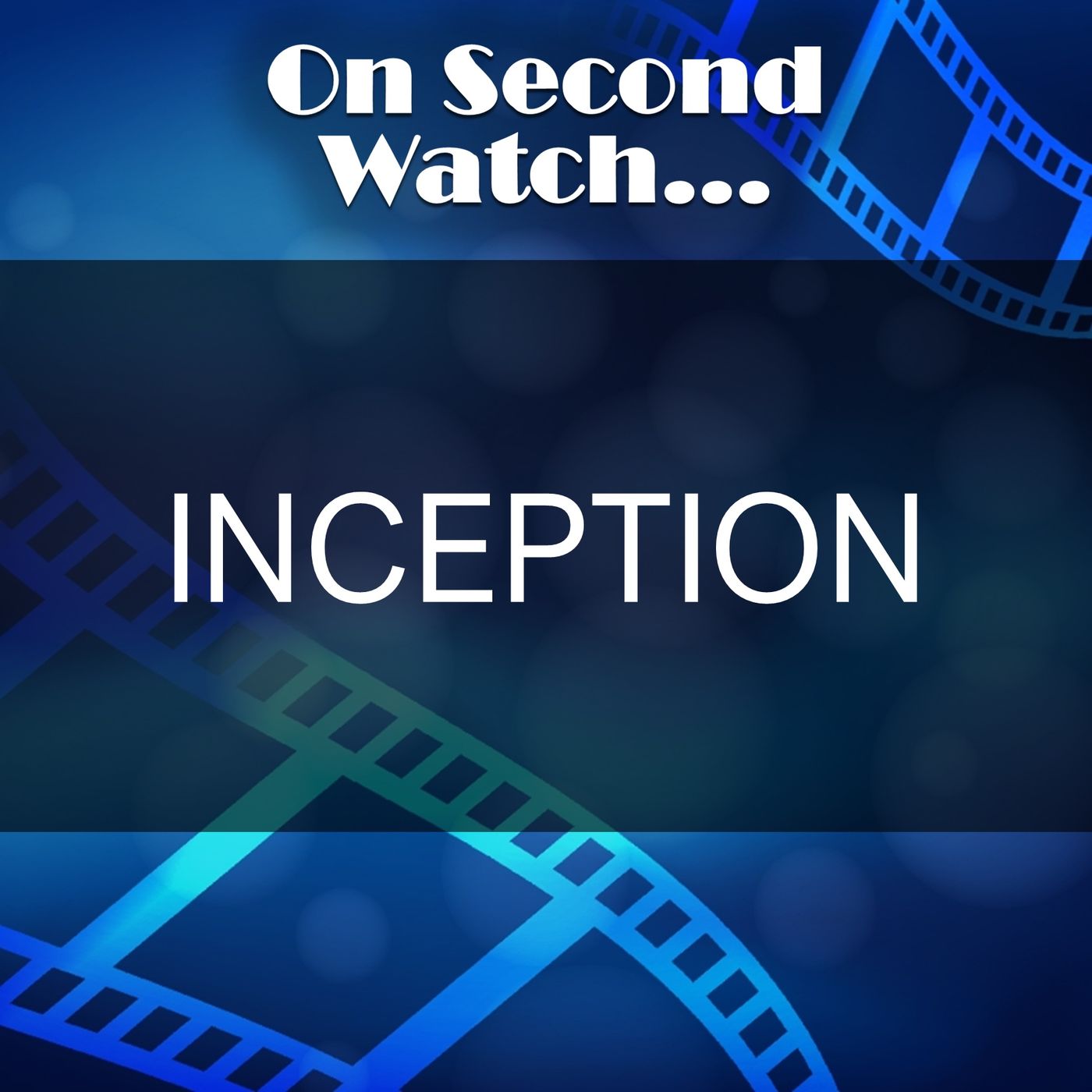 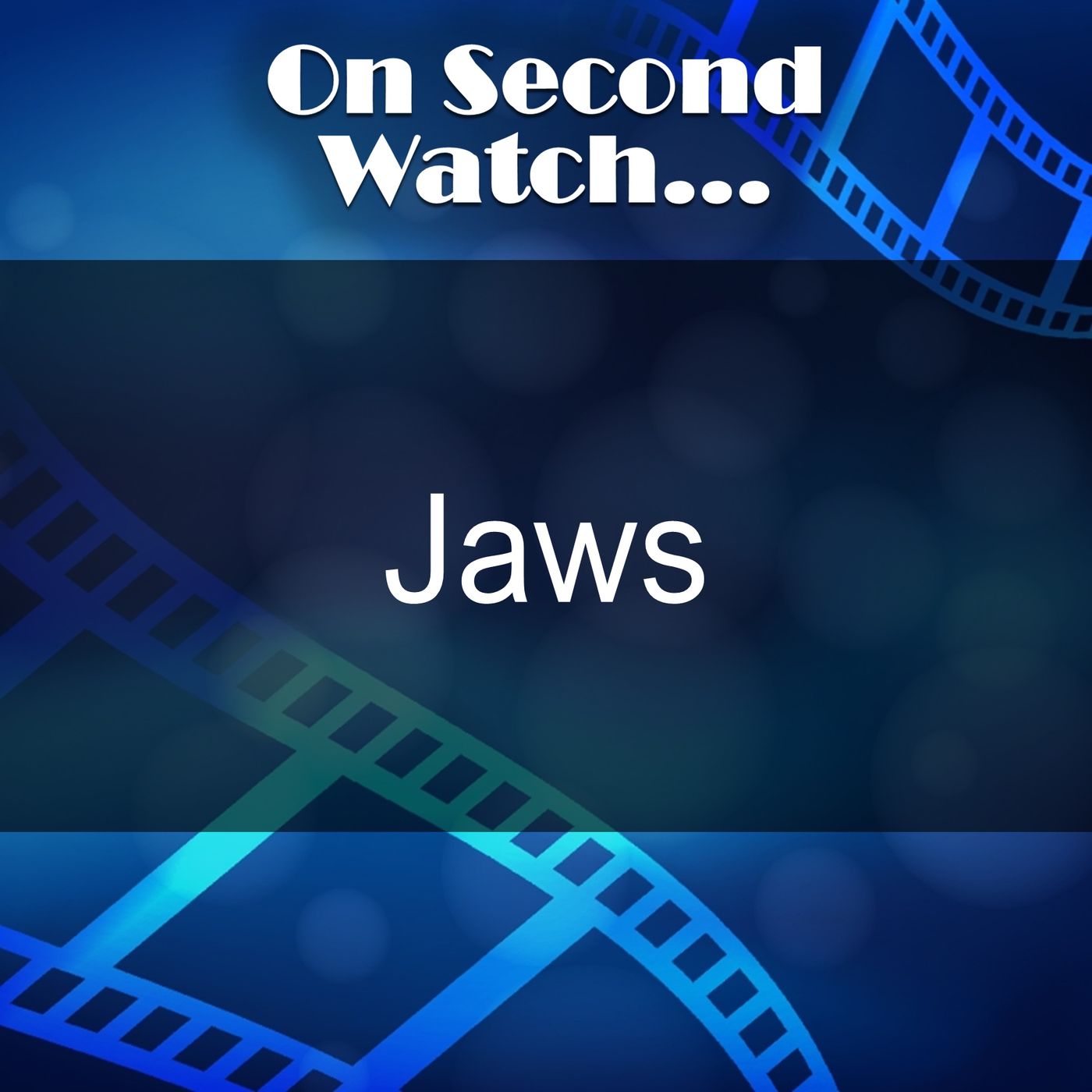