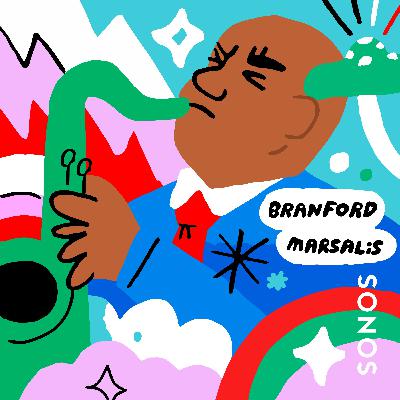 Branford Marsalis is a world famous jazz saxophonist and three time GRAMMY Award winner. Then, in the early 90s, Marsalis joined the Dead onstage for a series of shows now widely considered to be the best of that era. For Branford, it wasn’t the music that stuck with him from that experience, it was how the audience was listening to it. In this episode, Branford Marsalis on why Deadheads are different from all other music fans. 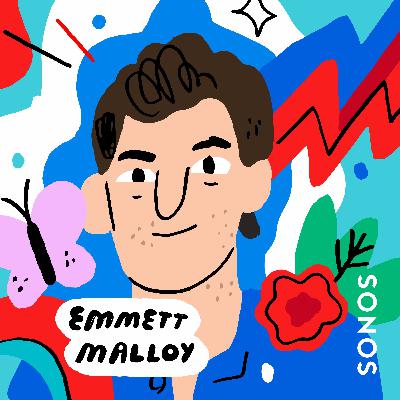 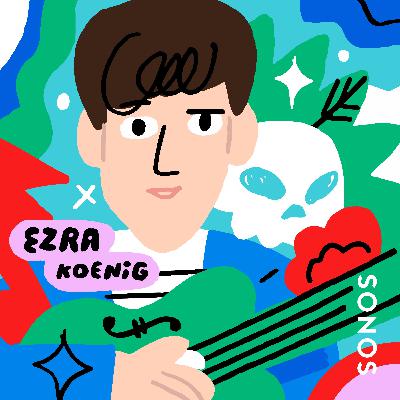 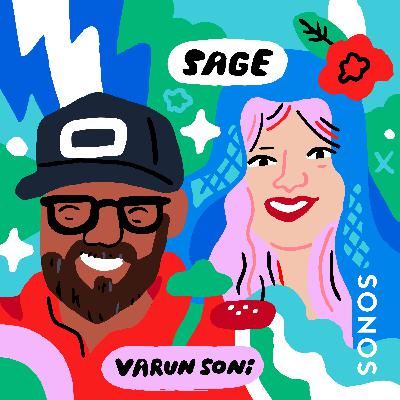 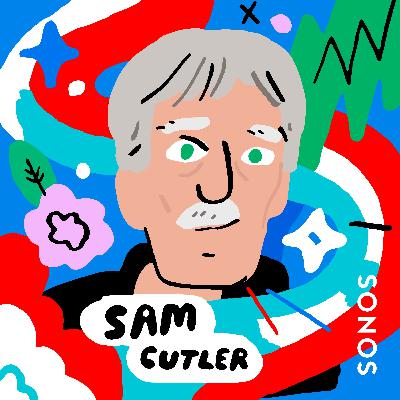 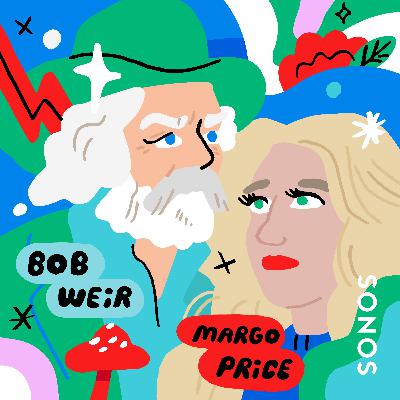 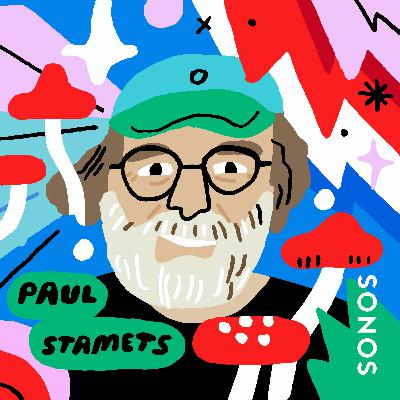 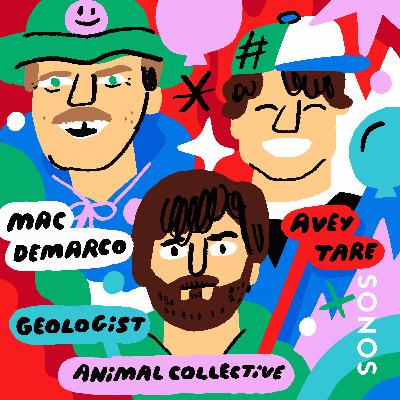 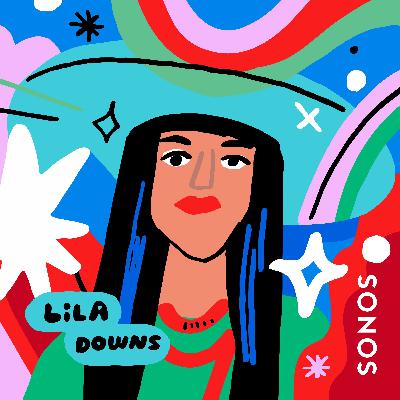 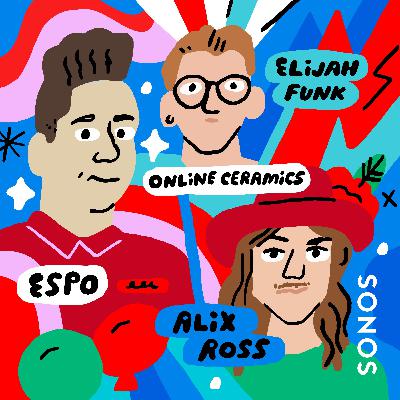 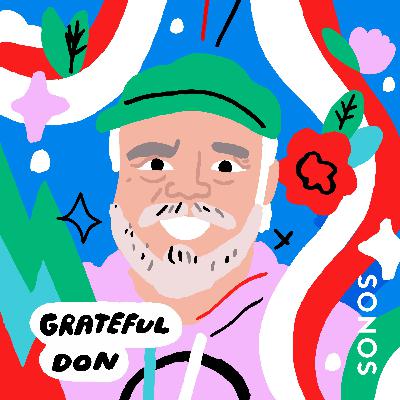