Kitty Pryde and Rachel Summers reveal what really happened on V-Day, and Sofia proposes an idea. Crossbones and Red Skull take drastic measures to send a message to Wolverine. 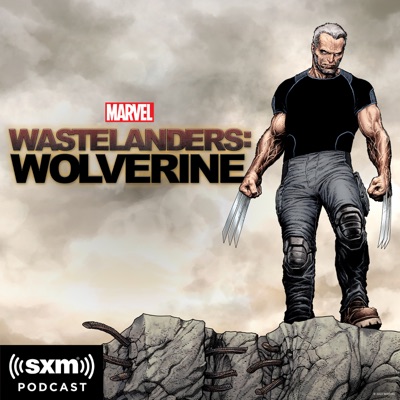 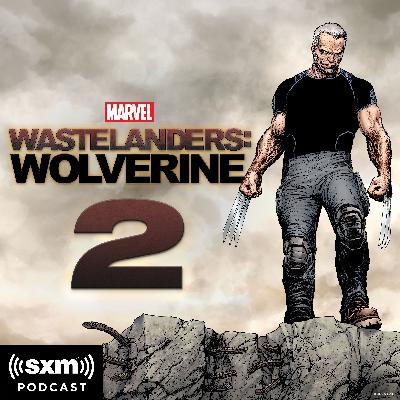 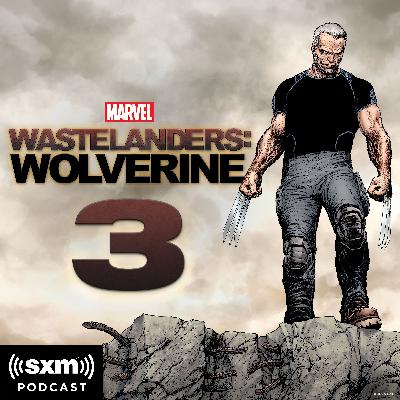 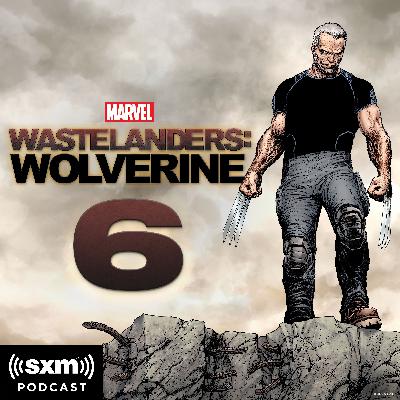 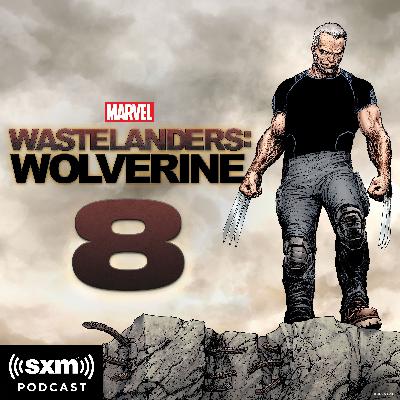 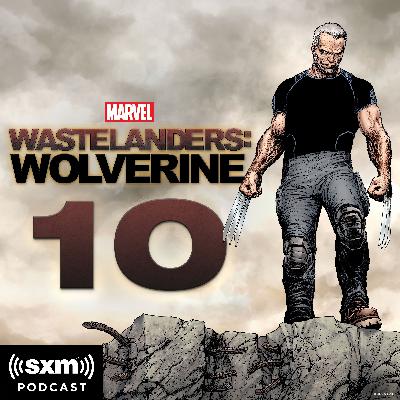