DiscoverFollow Your Dream - Music And Much More!Chris Amoo - 'The Real Thing' Britain's Most Successful Black Group Ever, Pioneers Of Soul, Funk And Dance 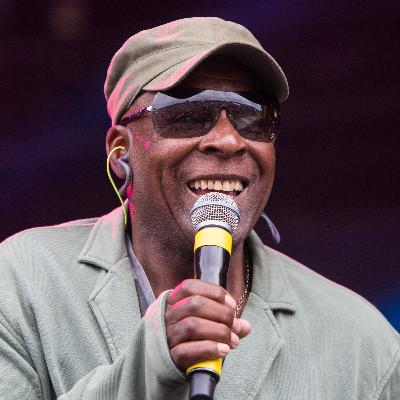 My guest is Chris Amoo of ‘The Real Thing’, Britain’s most successful black group ever. They were pioneers of soul, funk and dance in the 1970s. Their  first #1 hit was “You To Me Are Everything” and they went on to have many more hits. “Everything”, a documentary on the band, was broadcast on the BBC. Chris talks about growing up in Liverpool’s black ghetto, listening to American black music, and all their hits. And of course we do a Songfest.

My featured song in this episode is the live version of “1972” from the Project Grand Slam album Greetings From Serbia. Spotify link here.

Go to "Dream With Robert Miller" to learn more about Robert. Click here.

In this episode Chris and I discuss:

Chris and I do a Songfest featuring the following songs:

“You To Me Are Everything”

“Can’t Get By Without You”

“Children Of The Ghetto” (live)

Connect with Chris at: