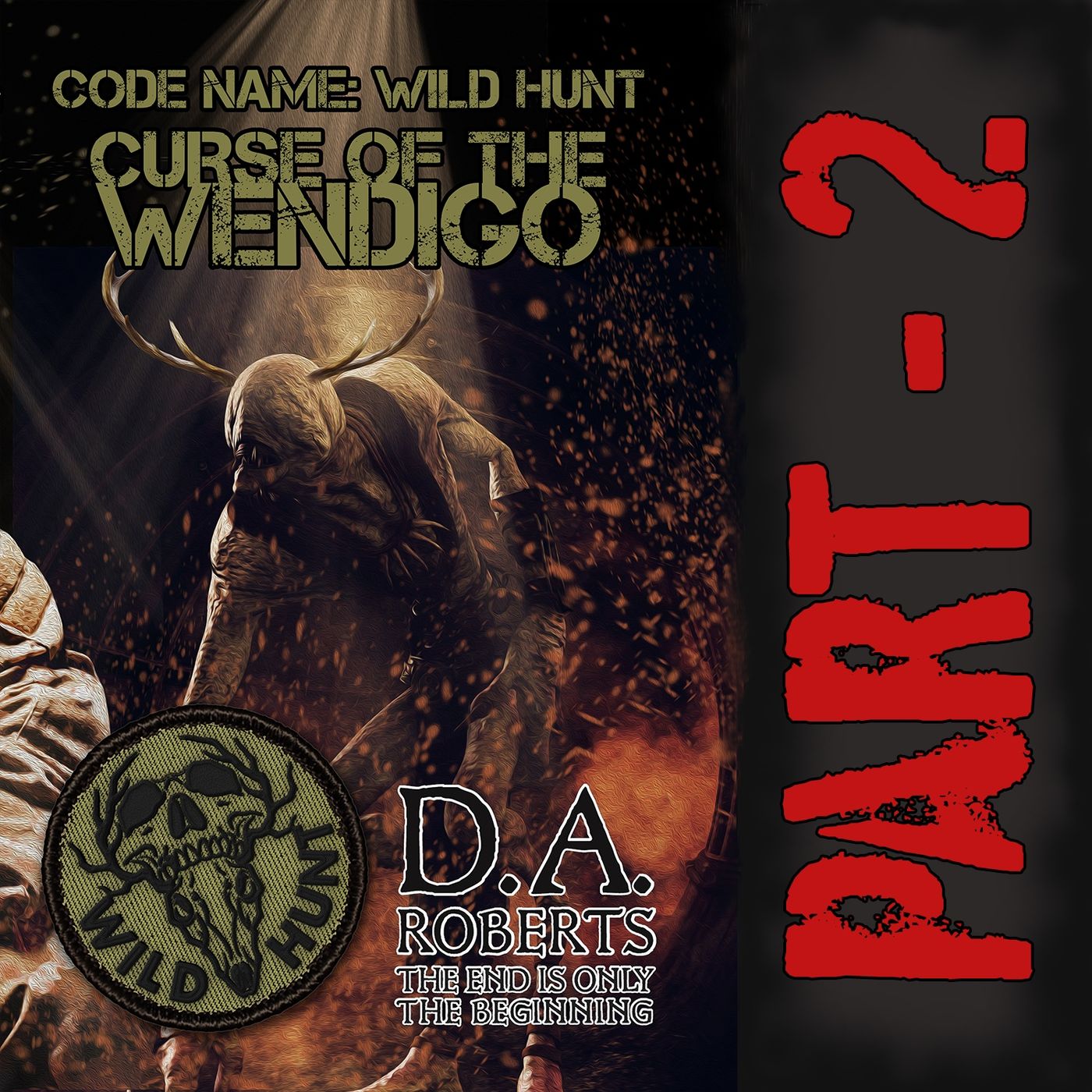 Ian Post - Yole Kross Ayle (The Song of the Dead)

D.A. Roberts is a cryptozoologist and an author of fiction, primarily in the horror/dystopian and science fiction genres. Born in Lebanon, Missouri, he now lives in Springfield, Missouri with his wife and sons. For most of his career, D.A. served his community in Law Enforcement.

Known for his “Ragnarok Rising Saga,” he blends the zombie genre with elements of Norse Mythology. The series has been called “a thinking man’s apocalyptic world.”

He is also known in science fiction for “The Infinite Black Series.” A second Sci-Fi series is also in the works. Watch for Mann’s Marauders, coming fall 2021.

His most recent releases are all in the horror genre. Cold Hunger which he co-wrote with Author Catt Dahman. The Apex Predator Series, the Lakeview Man Series, the Code Name: Wild Hunt Series, and the Nightmare Hunter series.

All titles are currently available now from Dark Water Endeavors and D.A. Roberts.

Join the Patreon Community and help shape the future of the D.A. Verse. Depending on the tier, you could be able to help decide future book titles, plots, and cover designs. You could even have a character named after you.

Check it out at: www.Patreon.com/DARobertsAuthor

You can also join D.A.’s Discord Community at: https://discord.gg/P67ffzxv

Find more about his work at: 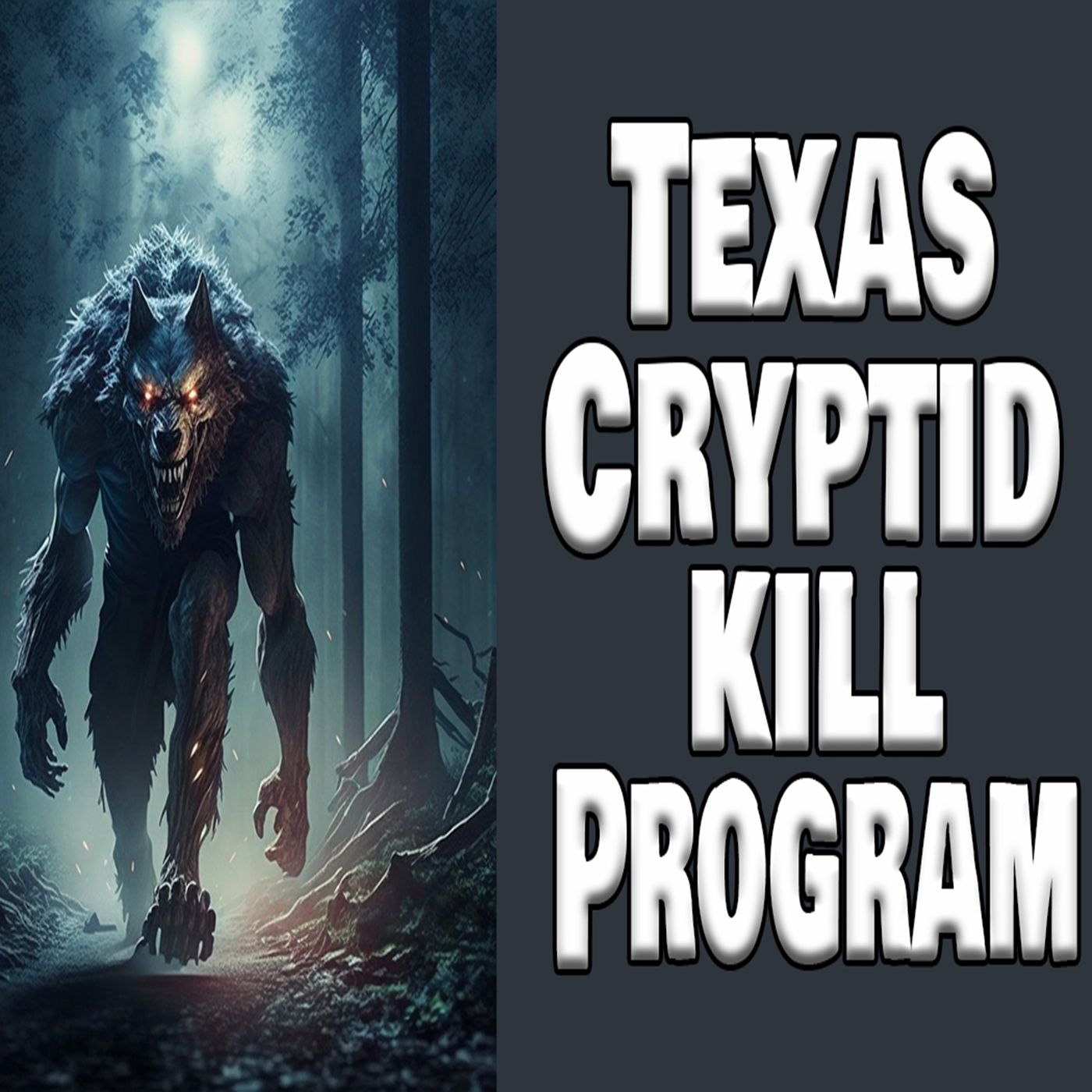 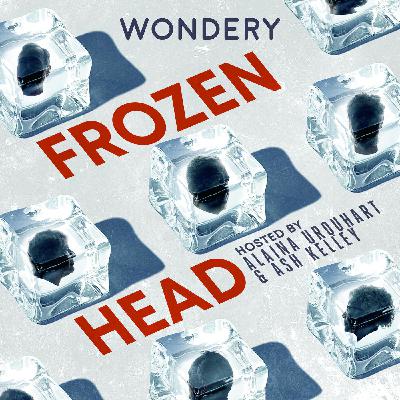 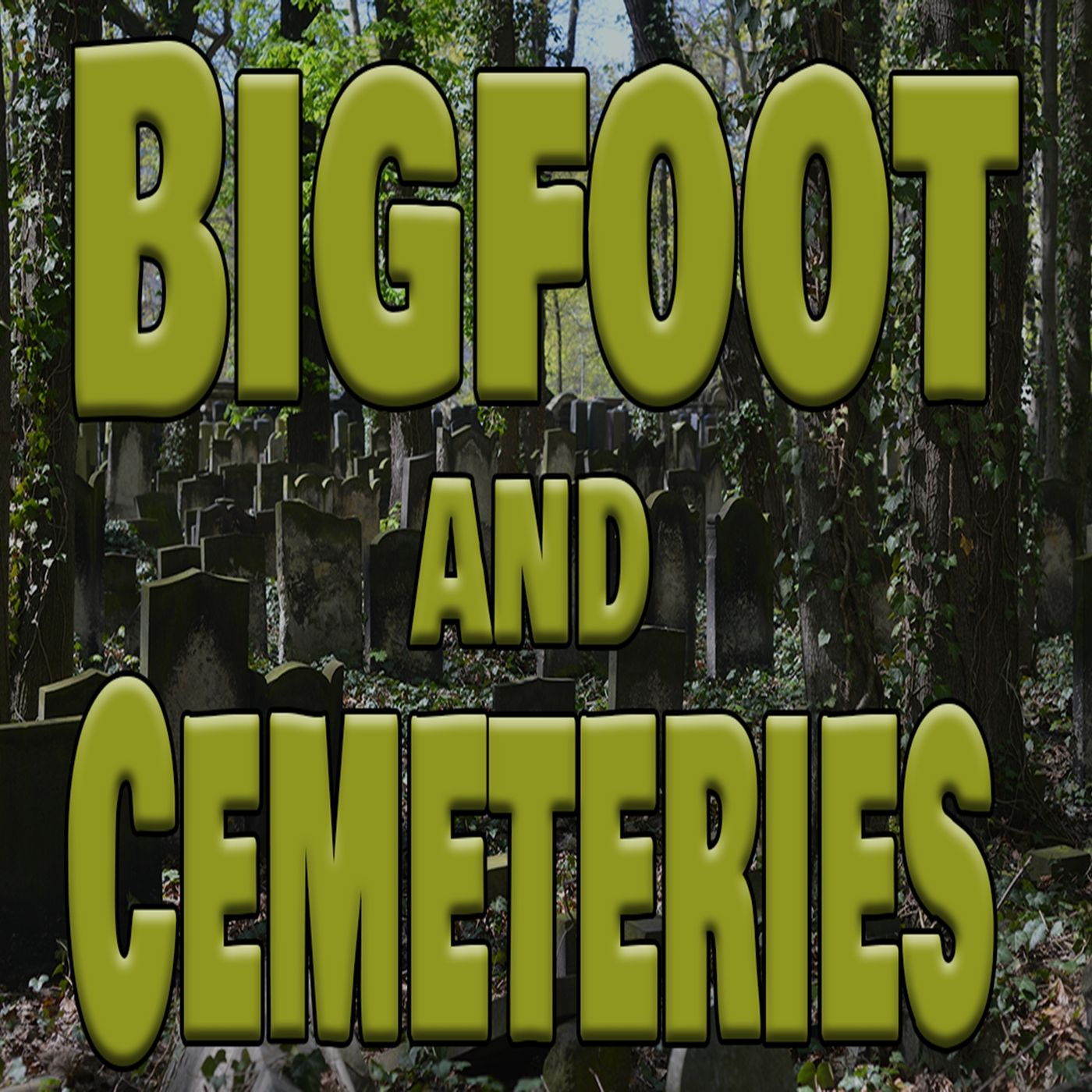 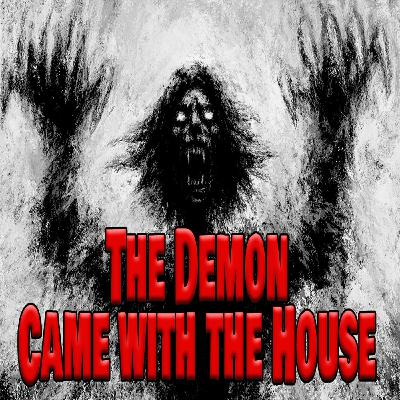 The Demon Came With the House 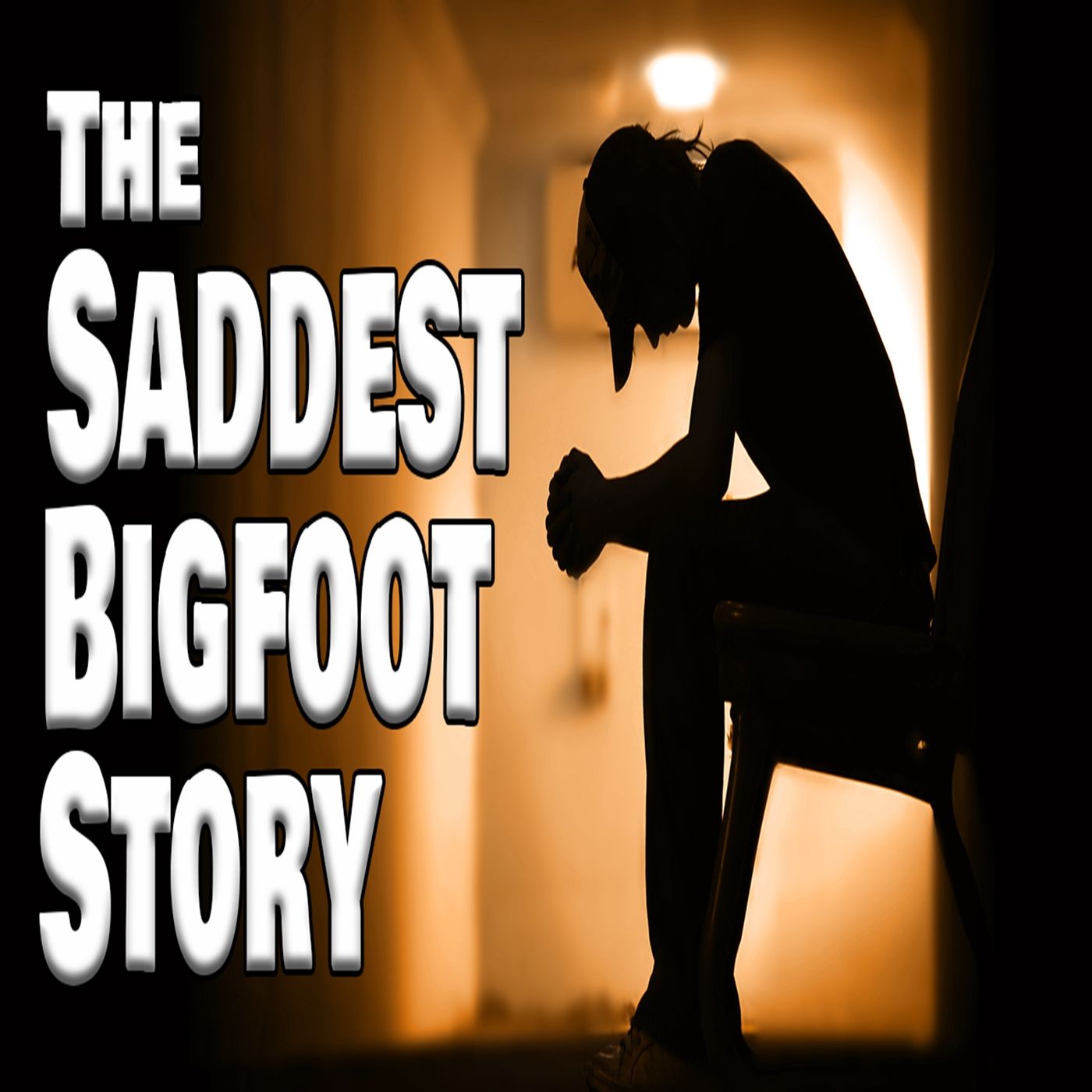 The Saddest Bigfoot Story Ever 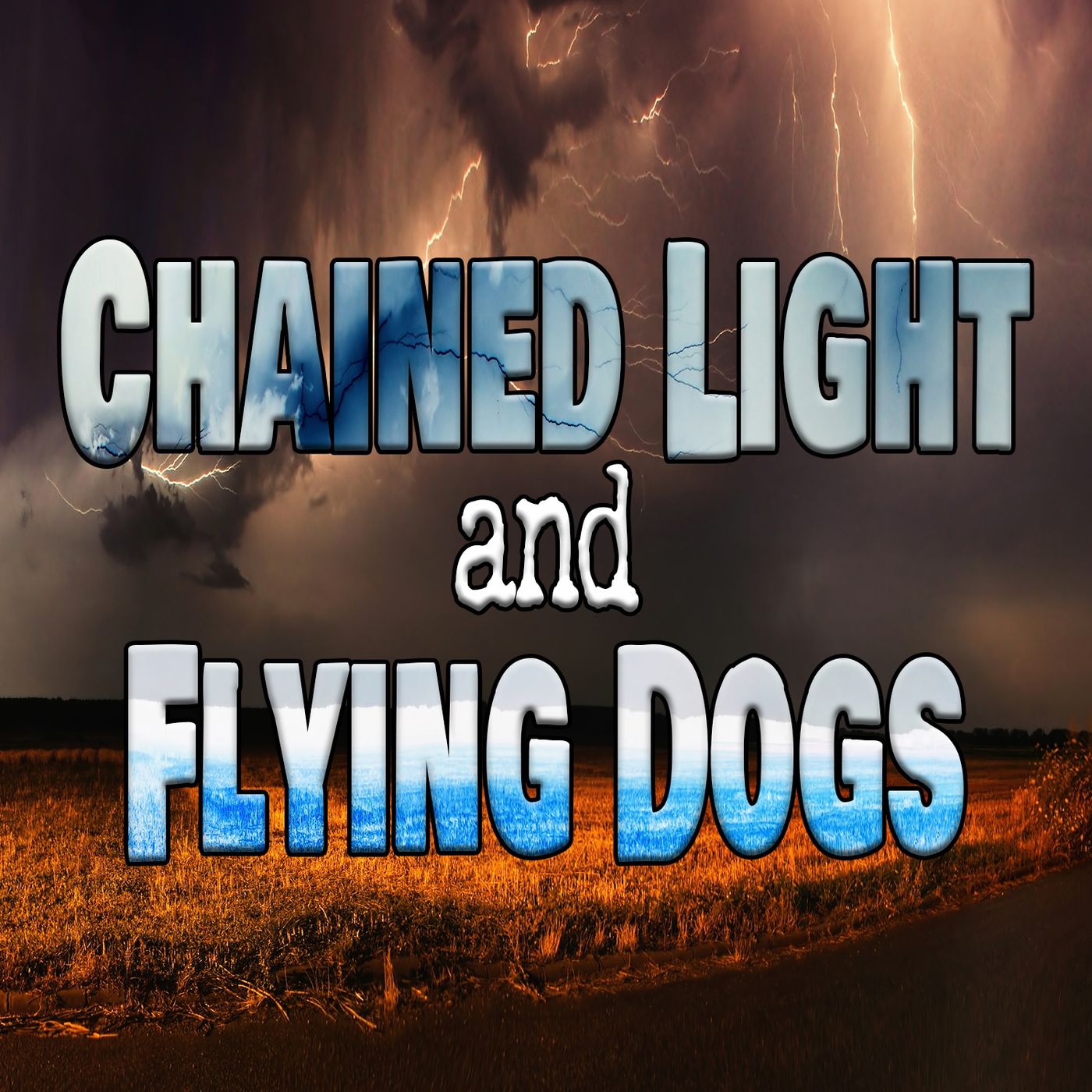 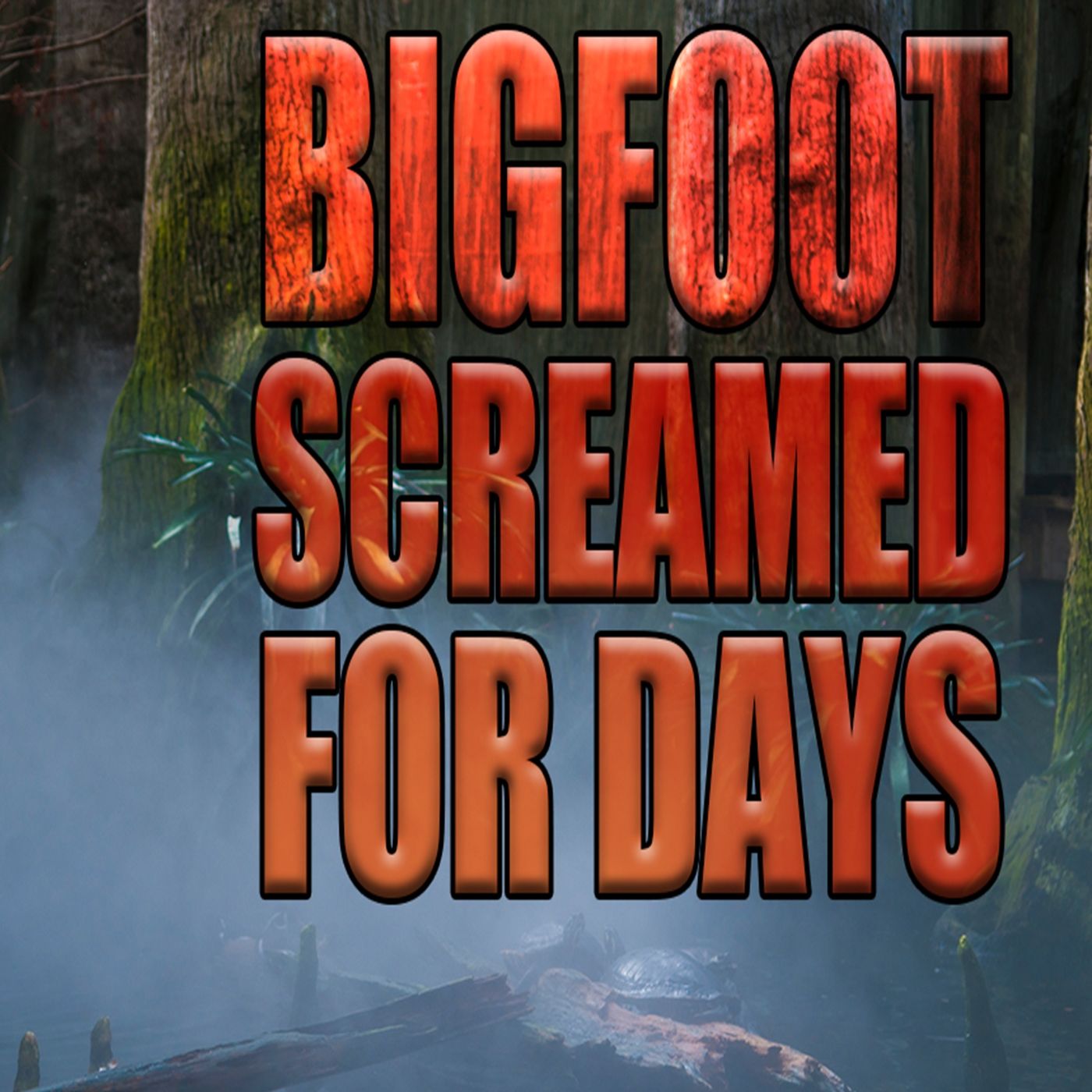 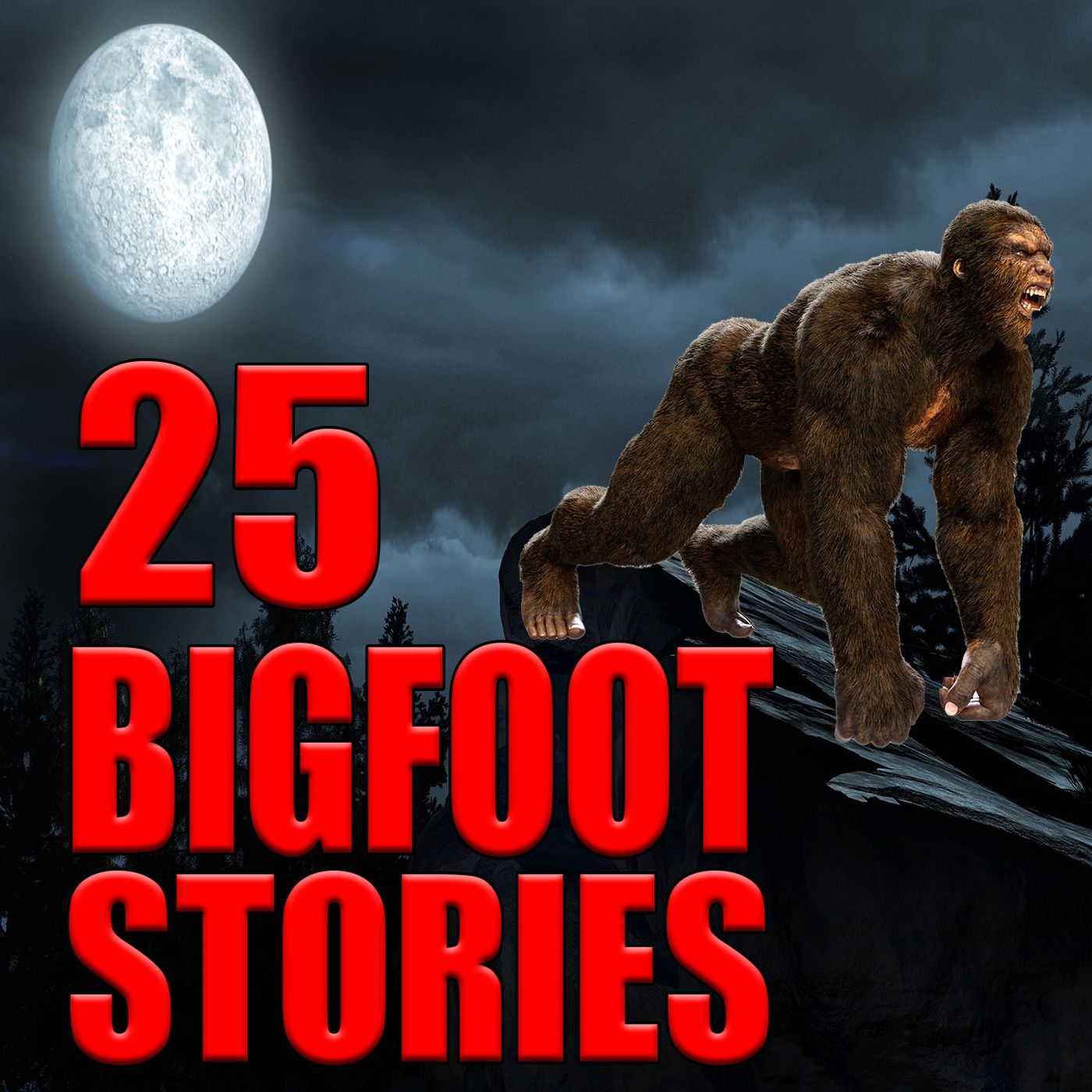 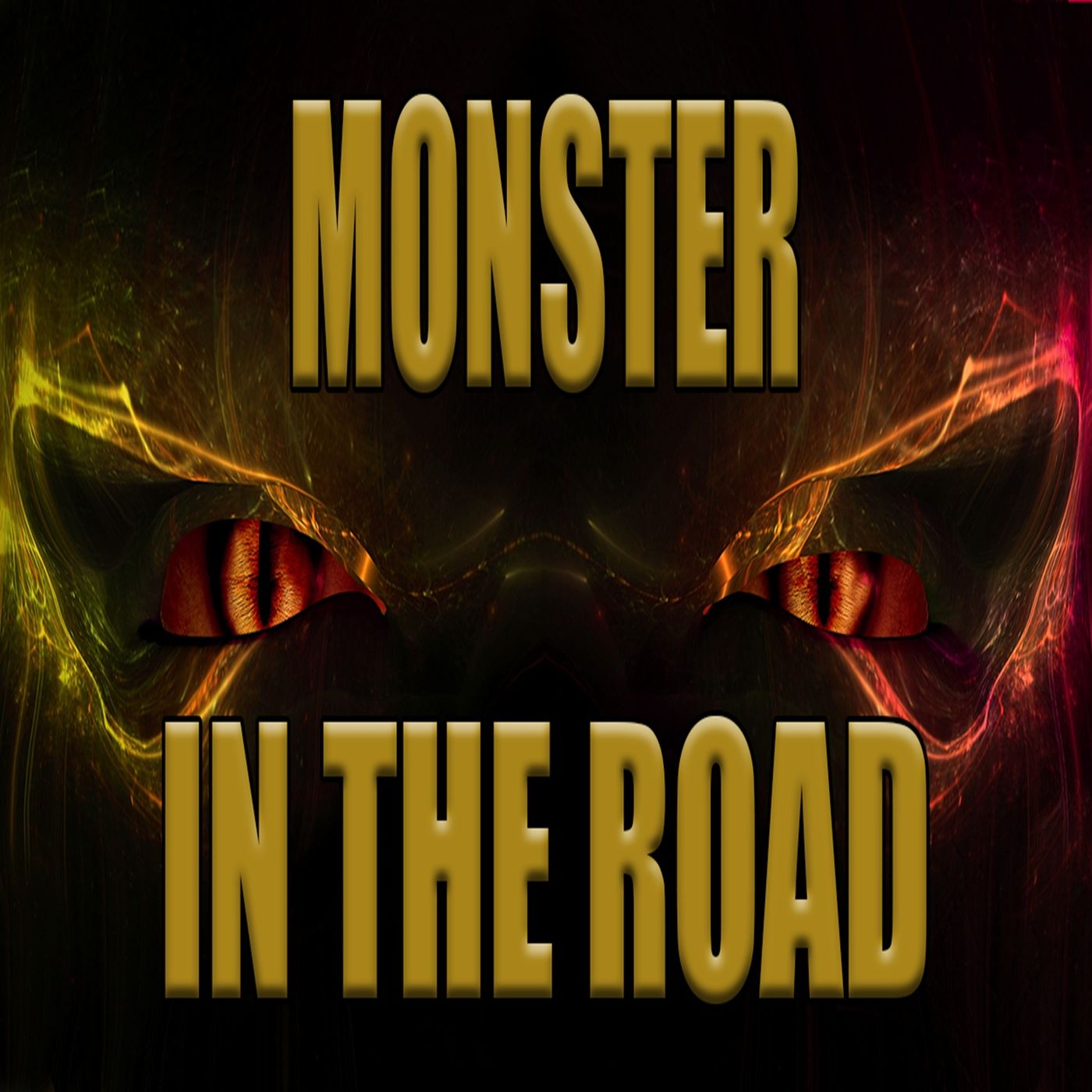 The Monster in the Road 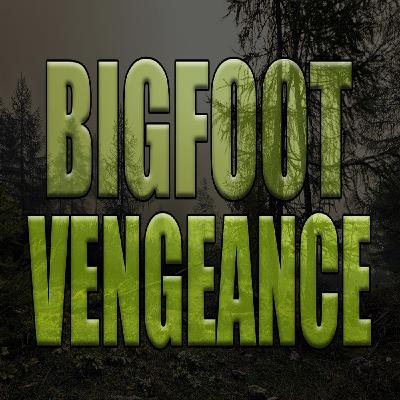 Vengeance of a Bigfoot 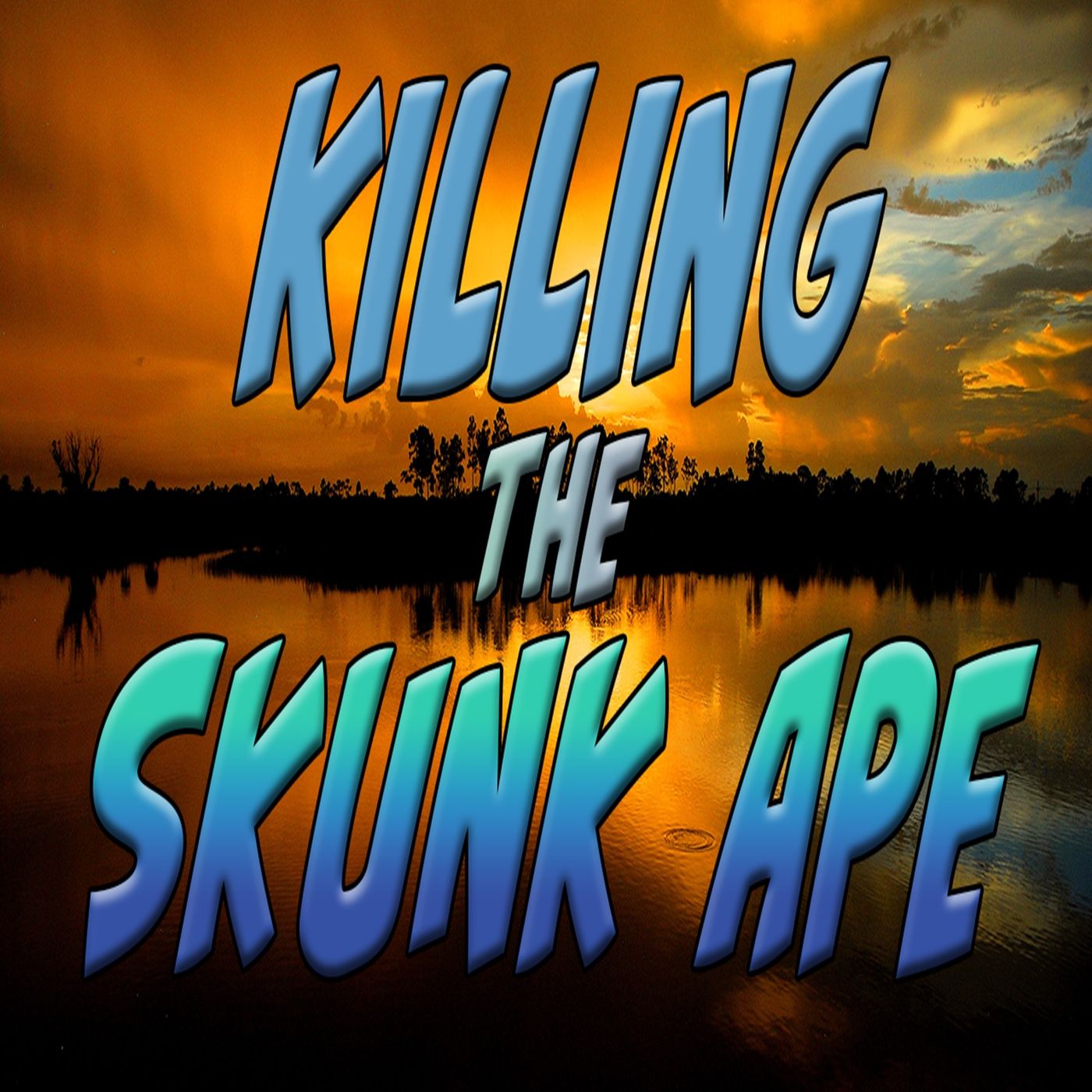 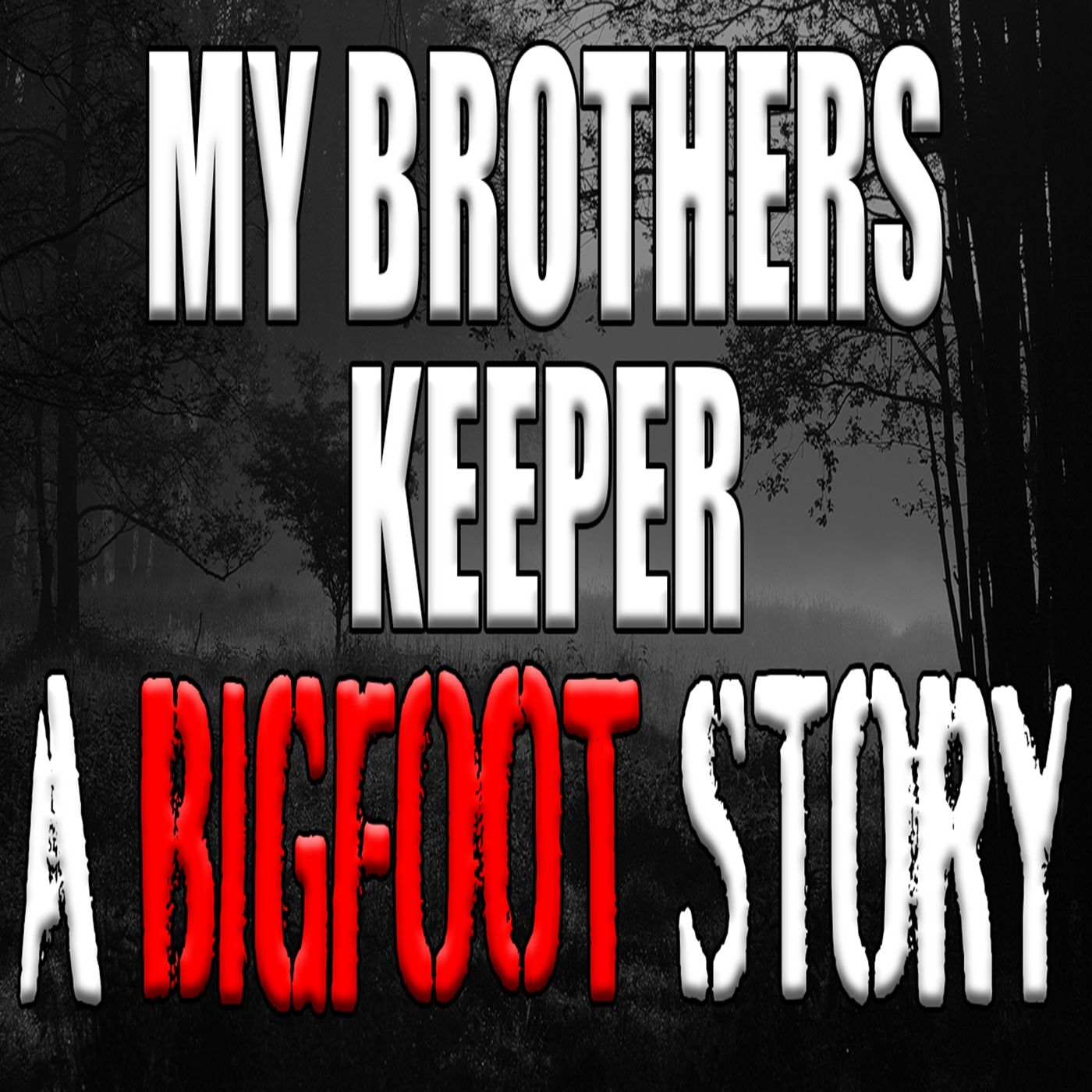 A Bigfoot Story - My Brothers Keeper 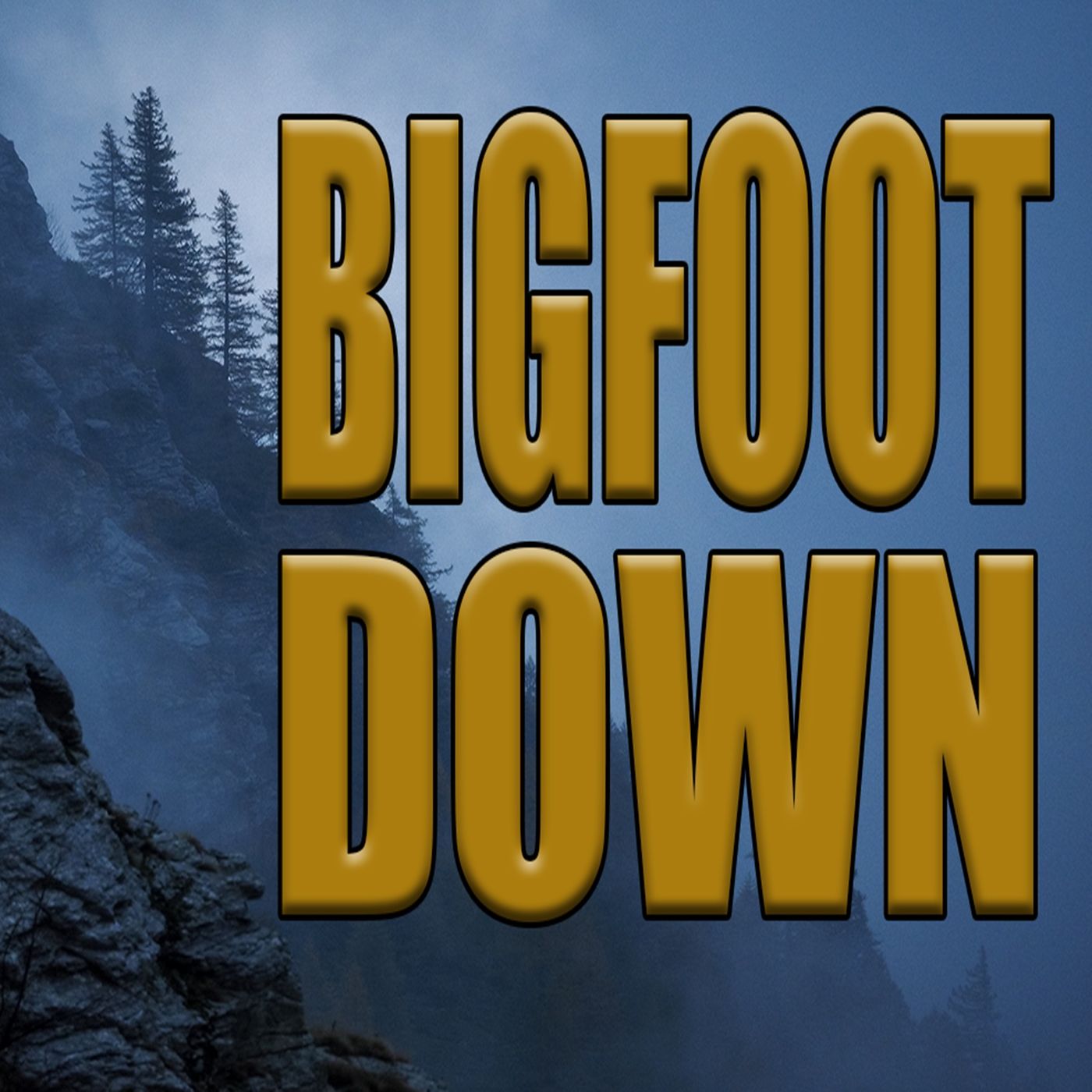 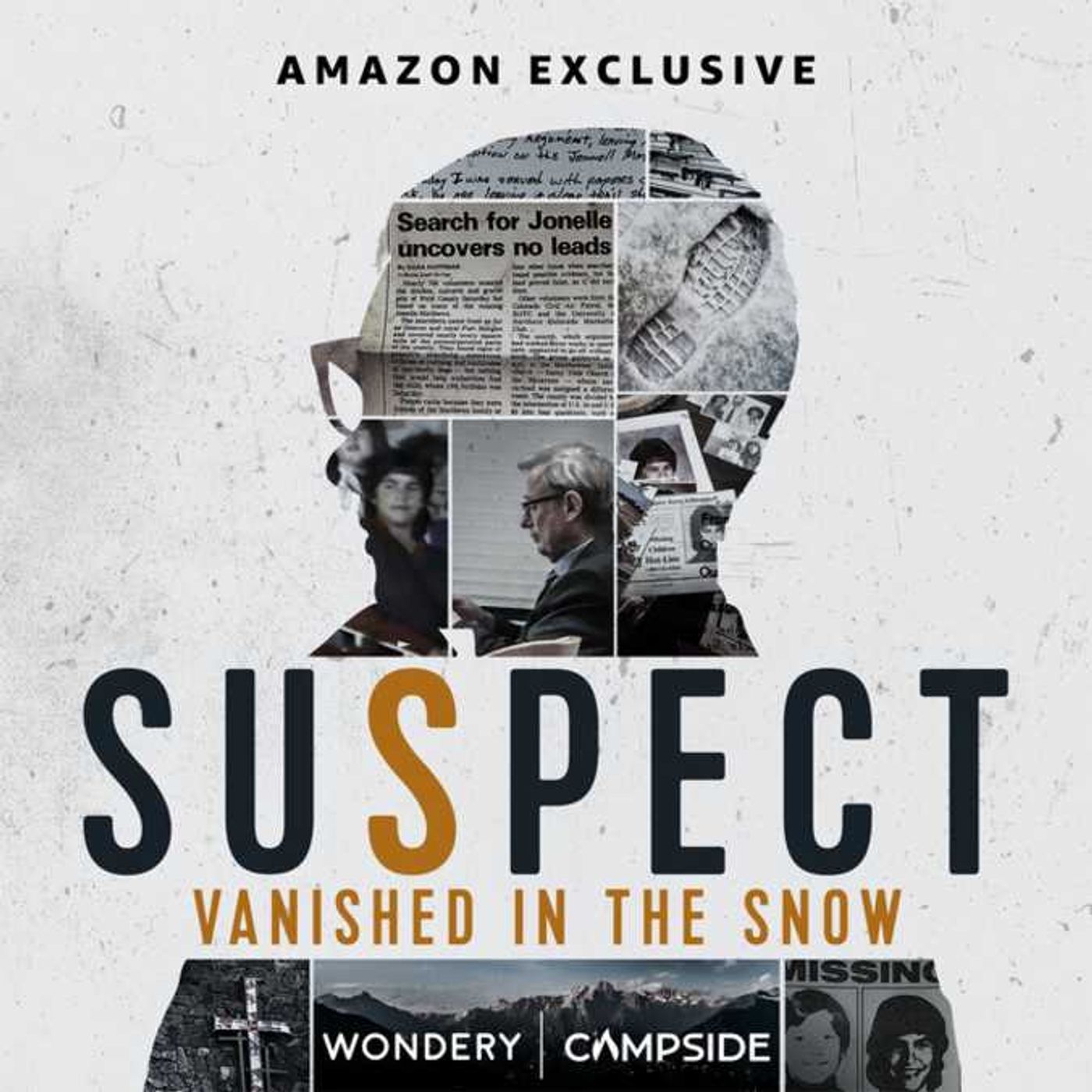 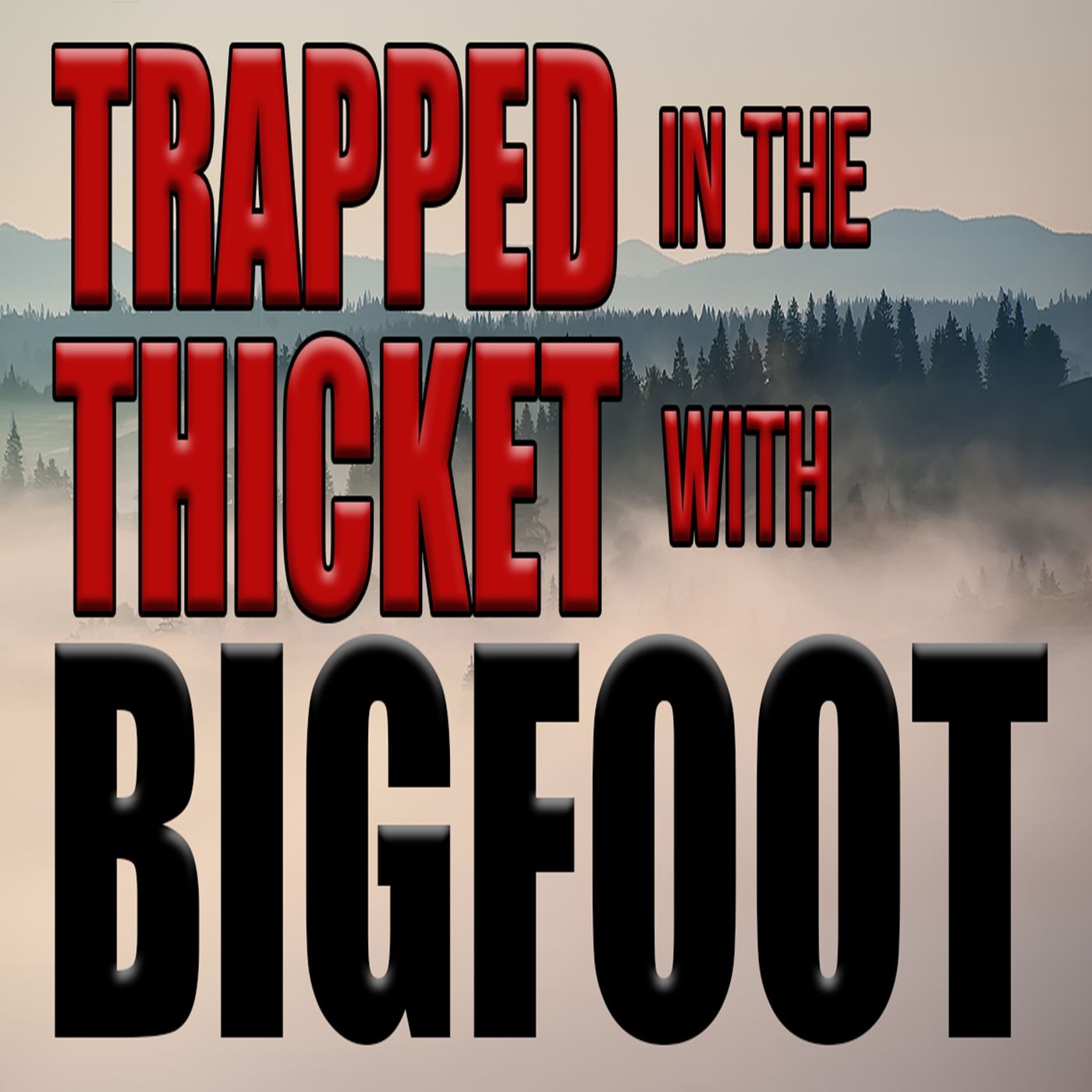 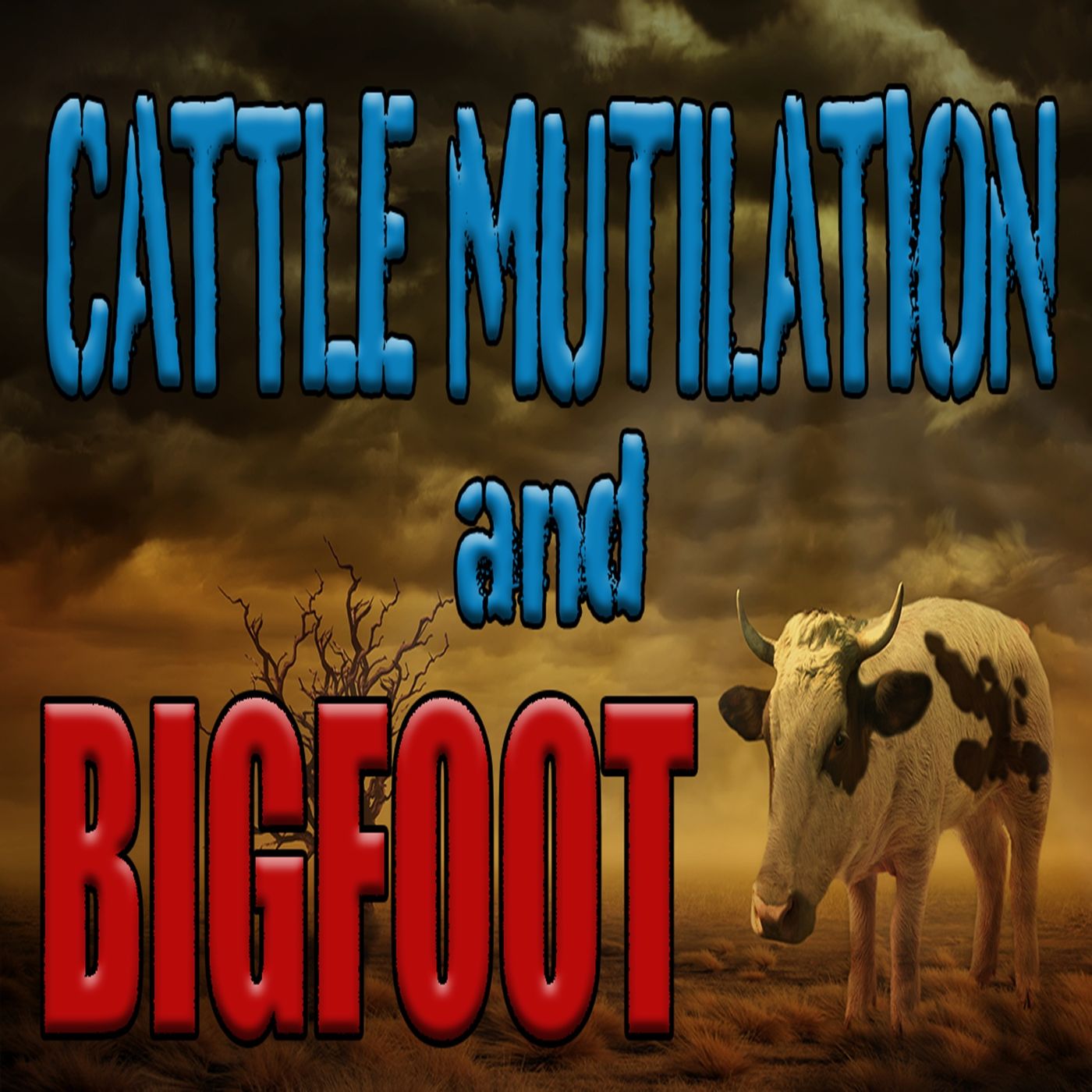 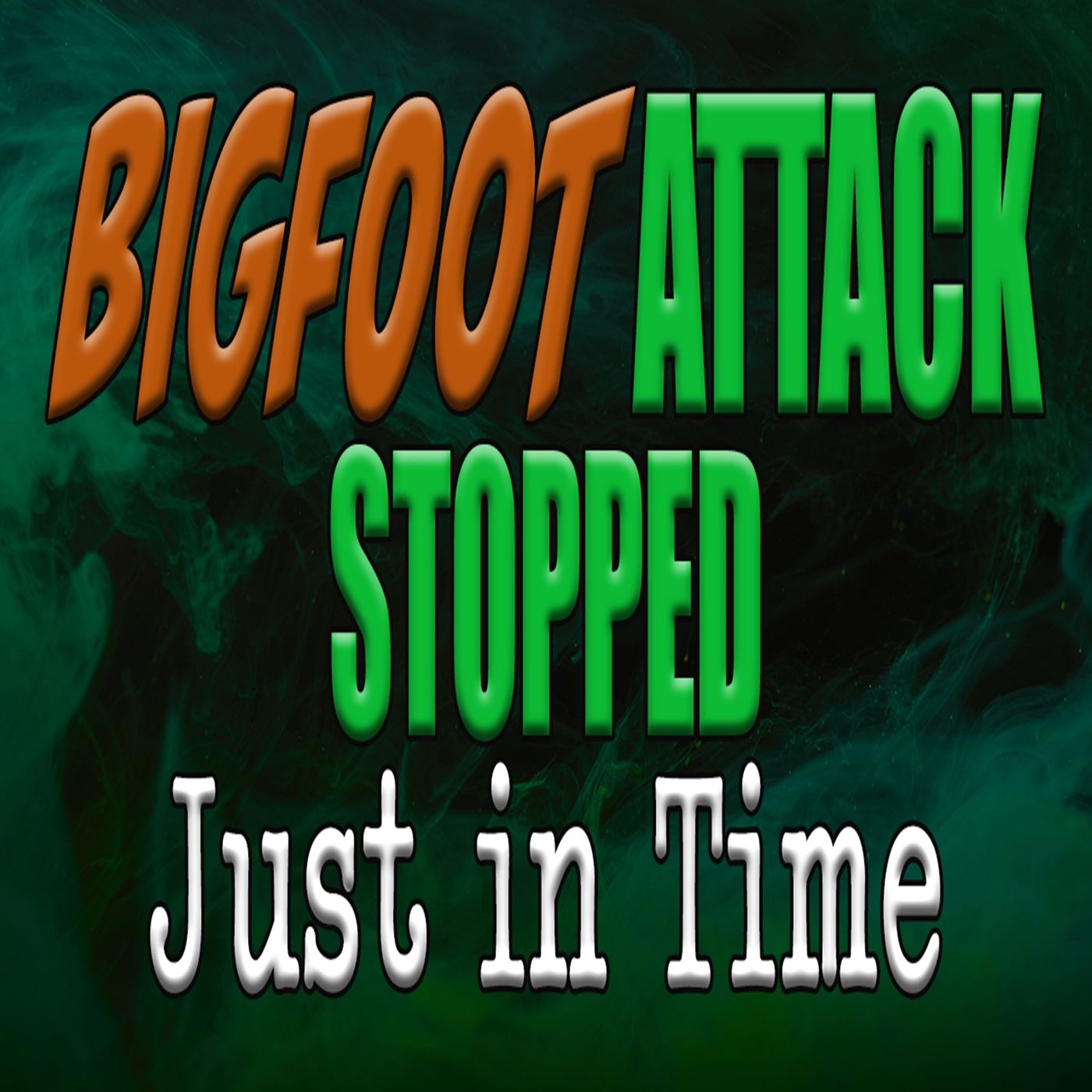 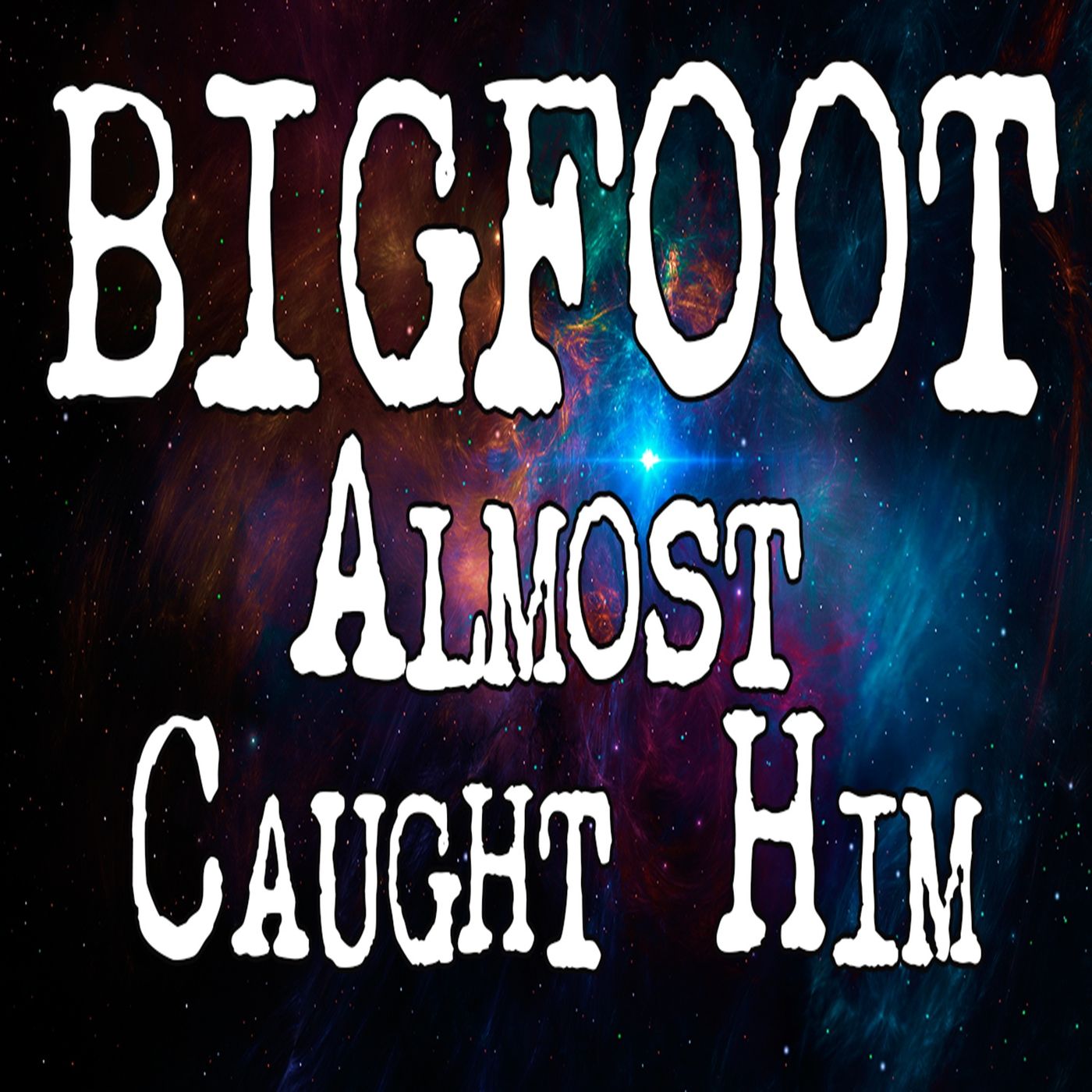 Bigfoot Was After Him 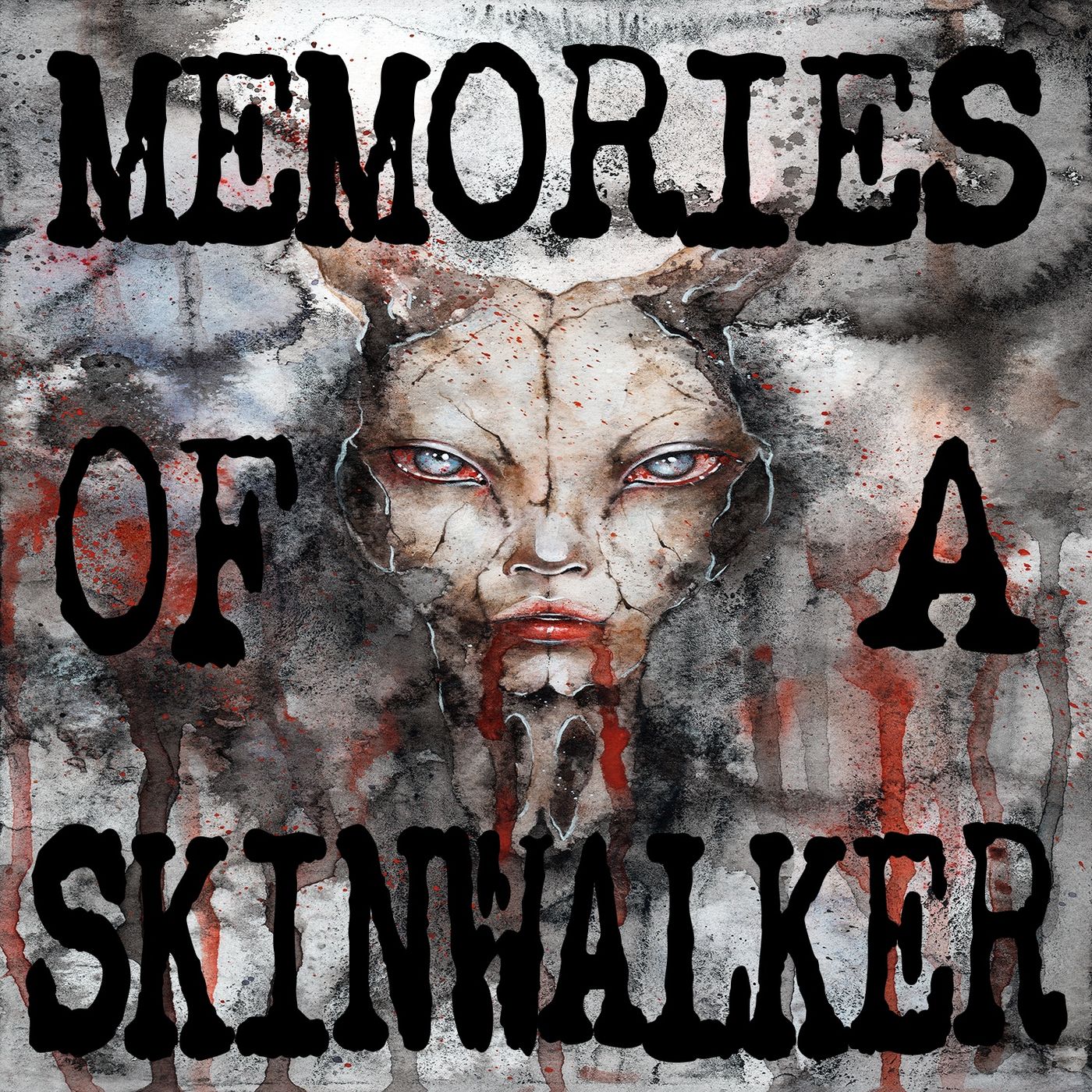 Memories of a Skinwalker 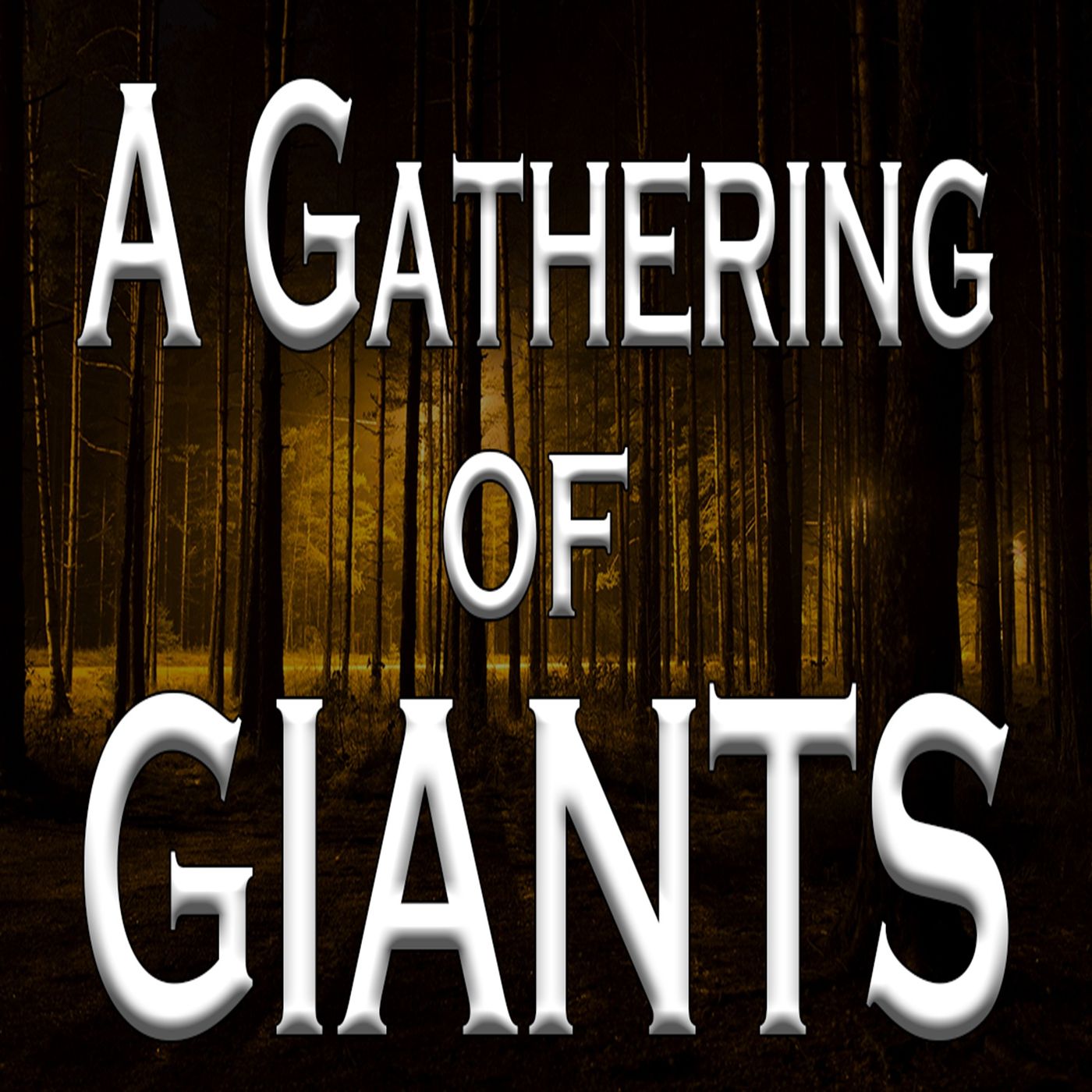 A Gathering of Giants