Bill Maher and right wing pundit Dave Rubin randomly riff on who in Bill’s orbit caused Dave’s political awakening, how Bill is an old school liberal, the point when things turned insane in America, what it means if someone “seems” gay, the three questions to ask to REALLY get to know someone, the movie that changed Dave’s life, the type of behavior in bed that Bill is against, the book Bill read when he was babysitting at 13, when Dave tried to hire his musical hero to play his birthday party, Dave taking Rumble public, and tons more can’t miss conversation. 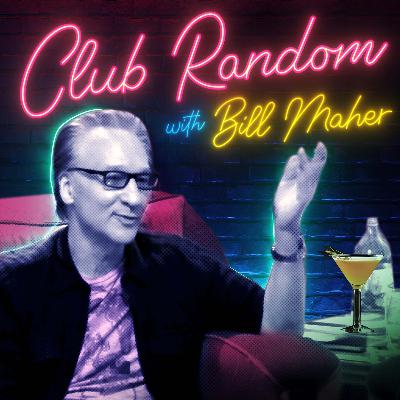