TOPICS: "Cancel culture" on a college campus, themes in film noir, the rise and fall of Greek democracy, & civics taught in K-12 schools

Host Scot Bertram talks with David Azerrad, Assistant Professor and Research Fellow at Hillsdale College’s Van Andel Graduate School of Government in Washington, D.C., about his recent lecture at Saint Vincent College and the reaction from students and school officials. Titus Techera, Executive Director of the American Cinema Foundation, takes us into the world of film noir and the movie LAURA. Ken Calvert, Professor of Ancient History at Hillsdale, tells us about the rise and fall of Greek democracy. And David Randall, Director of Research at the National Association of Scholars and Policy Director at the Civics Alliance, speaks on a recent regarding study by NAS on K-12 civics and how parents might review and think about civics education programs for their children.
Comments
In Channel 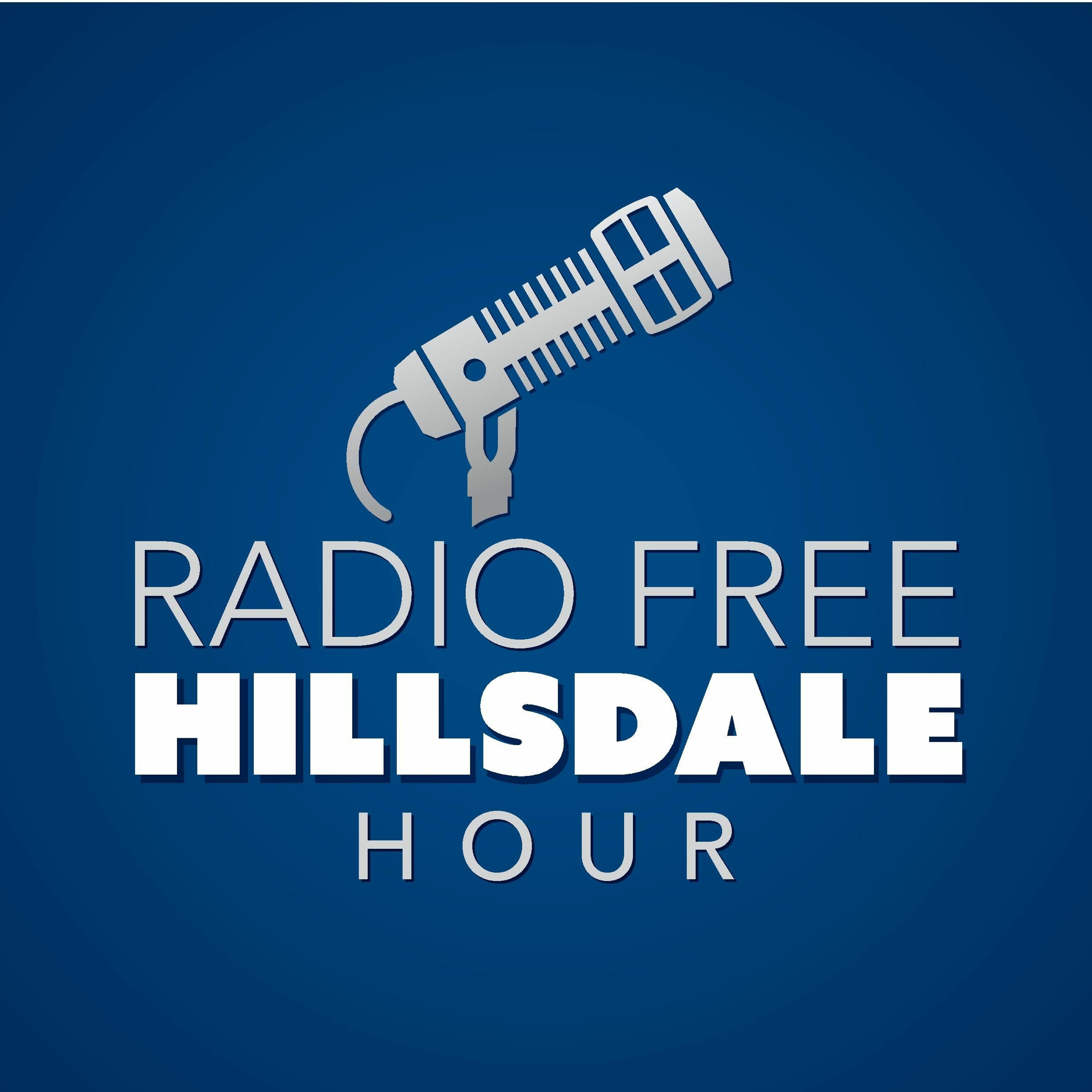 Scott Atlas on the Ethical Principles of Public Health

Marc Morano on the Vision Behind "The Great Reset"

Art Laffer on How Incentives Drive the Economy

Mark Kalthoff on the Purpose of a Liberal Education