This week on Part 2 of Paul’s interview with Eminem we continue the story of the MC’s journey forward (and sometimes backwards…) into eventual legendary status! Last week saw Eminem and his longtime manager recap the first four albums of Marshall's return to music for the first time as a sober artist. Eminem rediscovered his love for rapping on Relapse, extended his creative range and found his confidence on Recovery, and finally worked with his hero Rick Rubin for The Marshall Mathers LP 2.
We close the book on discussing this era of Eminem's Hall of Fame Career as he and Paul bring us up to speed on the latest chapter of his growth into present day with his recently released second greatest hits album, Curtain Call 2.
Comments
In Channel 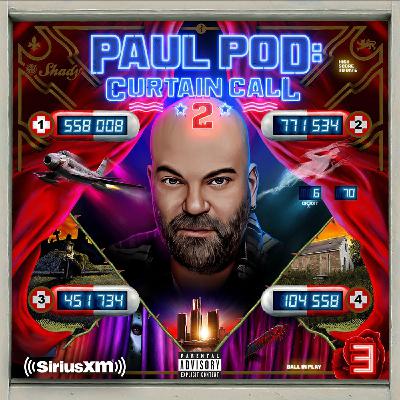