DiscoverSTEM-TalkEpisode 127: From UFOs to fasting to the keto flu, Ken & Dawn answer questions 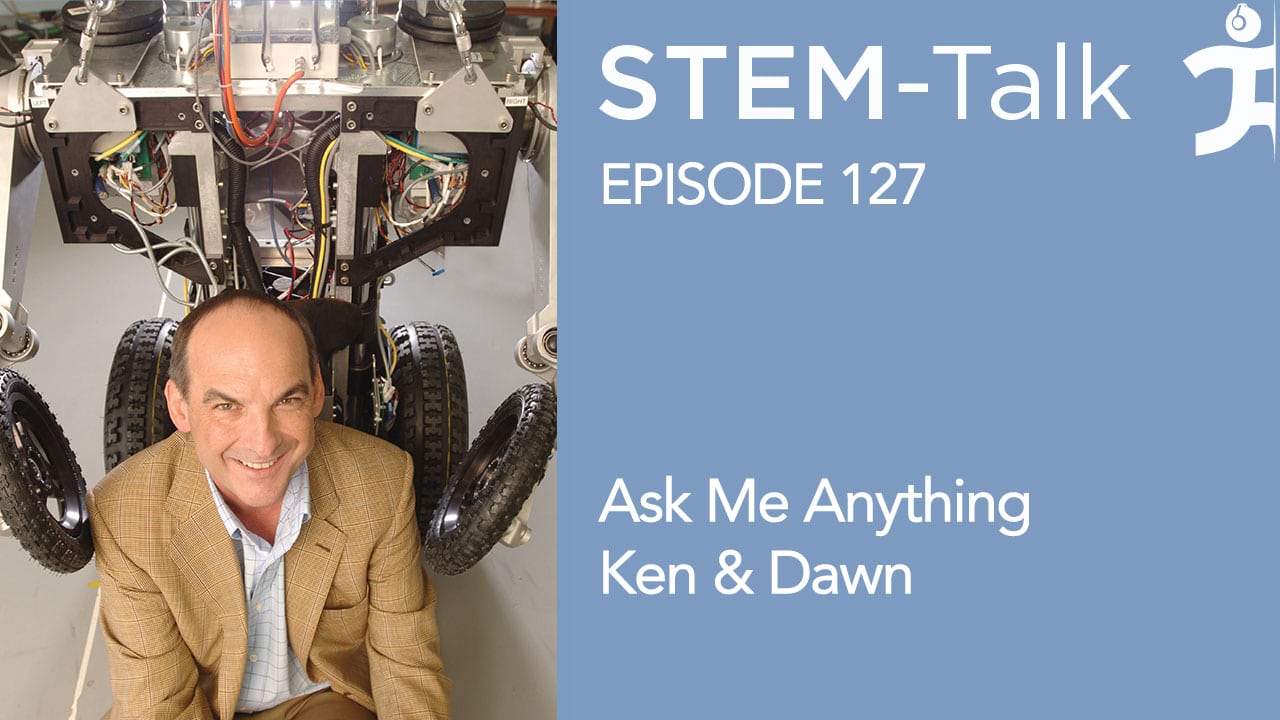 Episode 127: From UFOs to fasting to the keto flu, Ken & Dawn answer questions

It’s time for another Ask Me Anything episode. In today’s show, Ken and Dawn tackle a wide range of listener questions about:

— Protein intake on a ketogenic diet.

— A new study on the efficacy and safety of MDMA-assisted therapy.

— The Pentagon’s new report about UFOs.

— The deepest man-made pool and diving research facility that just opened in Dubai.

— Strategies to deal with the so-called “keto flu.”

00:05:05 A listener asks Ken about STEM-Talk’s interview with Gordon Lithgow, episode 120 of STEM-Talk, mentioning that Ken and Gordon referenced arginine AKG, a supplement often used by athletes and bodybuilders to improve their performance and reduce muscle fatigue. The listener asks if arginine AKG, or calcium AKG, or something else can help them recover from exercise as they get older. In his response, Ken discusses a 2017 meta-analysis by Robert Wolfe. Ken also mentions two essential amino acid blends, MAP Master Amino Acid Pattern. The other blend is called Mass Pro Synthagen.

00:12:09 A listener mentions in their question that there is a new study that just came out in Nature Medicine looking at the efficacy and safety of MDMA-assisted therapy for people diagnosed with severe PTSD. Nearly 70 percent of the participants who received MDMA therapy no longer qualified for a diagnosis of PTSD after two months of treatment. The listener asks Ken and Dawn if they have read this study and what their thoughts are. Ken in his response mentions two STEM-Talk episodes that touched on MDMA-assisted therapy, David Rabin in Episode 99 and Rachel Yehuda in episode 101.

00:14:37 ]A listener asks Ken what the justification for spending almost $3 billion on the Perseverance Mars mission is, going on to ask with all the needs here on Earth, how does NASA and Congress justify the billions that will be needed for a manned mission to Mars.

00:19:06 A listener asks how Dawn’s research on glymphatic function in extreme environments is going.

00:22:31 A listener asks Kens for his thoughts on the recent media coverage of the Pentagon’s new report on more 100 UFOs, or “unidentified aerial phenomena,” that the Pentagon cannot explain.

00:25:49 A listener mentions that Virta Health is wrapping up its data collection of a five-year trial that looks at nutritional ketosis as a treatment for type-2 diabetes and prediabetes. Virta recently published the results of its two-year pilot study that demonstrated people diagnosed with prediabetes had normalized their glucose in the blood through carbohydrate restriction. The listener asks Ken to comment on this two-year pilot study since Ken is affiliated with Virta. In his response, Ken mentions Amy McKenzie’s 2021 paper.

00:27:17 A listener asks Ken about the controversial FDA approval of the Biogen Alzheimer’s disease drug Aduhelm. Despite murky clinical trial results, the drug was fast-tracked, even though it will cost a person $56,000 annually.

00:30:57 A listener asks Dawn, given her diving background, about the deepest man-made pool and diving research facility that just opened in Dubai.

00:33:44 A listener asks Ken about a study that ran in JAMA that found that fasting for 12 hours or more led to minimal weight loss and significant muscle loss. The listener mentions that these results go against the research of some previous STEM-Talk guests like Satchin Panda, and asks Ken to weigh in on these results and the design of the study. In his response, Ken refers to several well-done studies and a 2019 paper by Tinsley, titled, “Time Rest Restricted Feeding Plus Resistance Training In Active Females, a Randomized Trial.”

00:37:21 A listener asks Ken about the new center for human performance that IHMC is looking to build in Pensacola.

00:38:07 A listener mentions a study that ran in PLOS Medicine which reported that men and women whose workout routines consistently included resistance exercise were less likely to become obese. The listener asks if, based on this, whether what we do in terms of exercise, particularly resistance training, is just as important as the foods we eat and the diets we follow.

00:40:28 A listener mentions Dawn’s research in neuroprotection in stressful environments and asks if Dawn is also looking at applying these findings to clinical scenarios, such as surgery, anesthesia, and radiation.

00:42:00 A listener asks Ken about how to deal with the “keto flu” mentioning that he remembers being given salt tablets by his coach when he was younger, but is unable to find them now. In his response, Ken mentions Robb Wolf’s LMNT electrolyte product and an article on Virta Health’s website that addresses electrolytes and the importance of managing potassium and sodium as part of a well-formulated ketogenic diet. 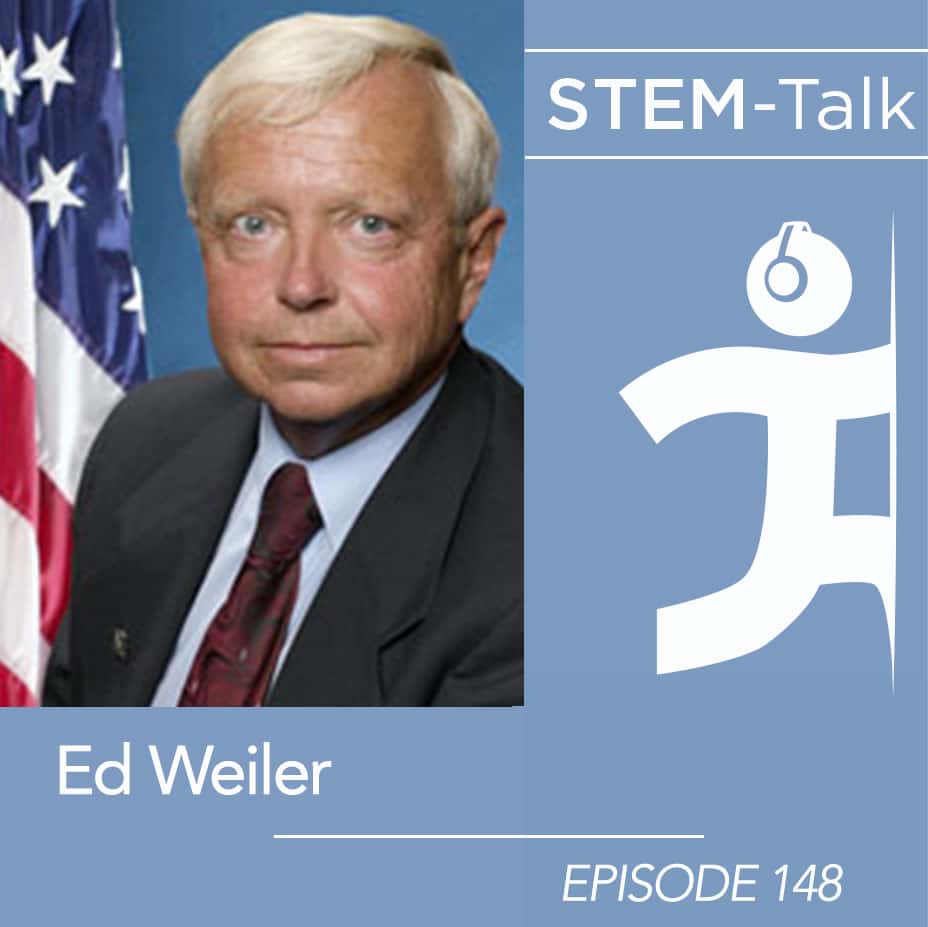 Episode 127: From UFOs to fasting to the keto flu, Ken & Dawn answer questions