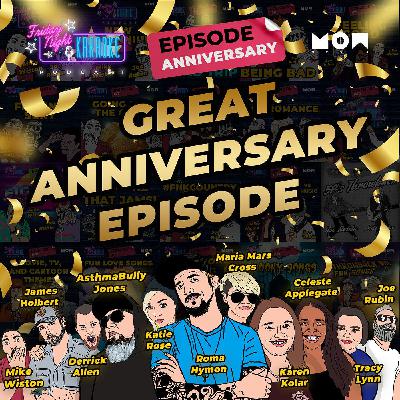 They were on top of the world for a song, for a moment, and then...... poof! Gone like yesterday's news. That's right, we are talking about One Hit Wonders, those songs that just creep into your ear canal and take residence in your brain for weeks on end. The band name escapes you, but you can sing every word to the chorus. #FNKOneHit is giving these artists another chance at fame by putting their (one) famous song front and center in our setlists, and singing them for all FNK to hear.

It's also the one year anniversary of the Friday Night Karaoke FB group - so Happy Anniversary FNK!

IMPORTANT NOTE ABOUT THIS EPISODE: Mike's internet went out near the beginning of the episode, and this was salvaged with the audio we would save from attempts to reconnect via 5g (so there are less than the usual 10 songs, and Mike's audio quality is less than perfect after the 2nd song).

Featured in this episode alongside hosts Mike Wiston and Joe Rubin:

Love what you hear? Join the official Friday Night Karaoke FB group, a completely negativity free karaoke destination, and be part of the action! www.facebook.com/groups/fridaynightkaraoke. Hope to see you there!
Comments
In Channel 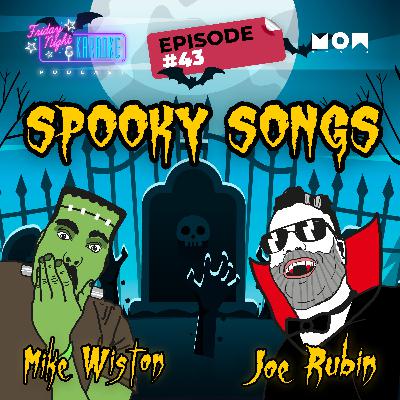 This is Halloween - Karaoke Edition 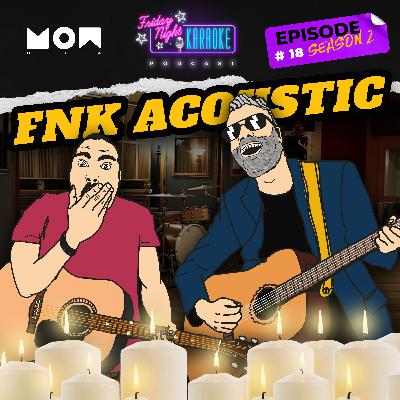 Acoustic Karaoke is the Best Karaoke 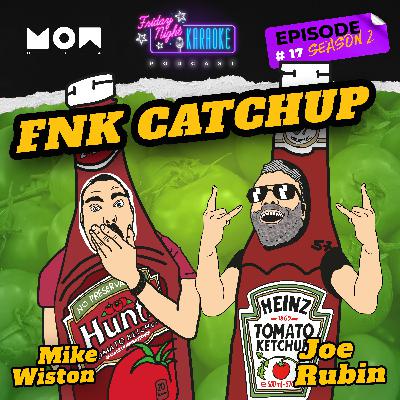 Catching Up on Karaoke 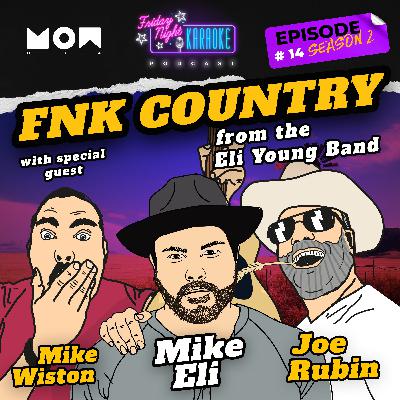 Hit Me With Country, Featuring Mike Eli from the Eli Young Band 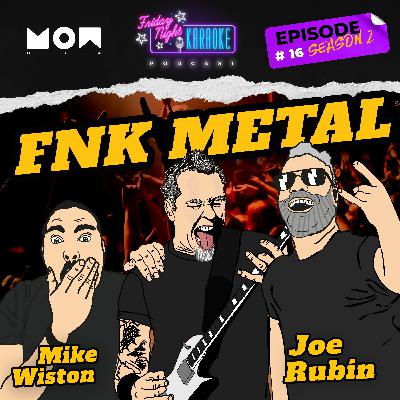 Make It With (Karaoke) METAL! 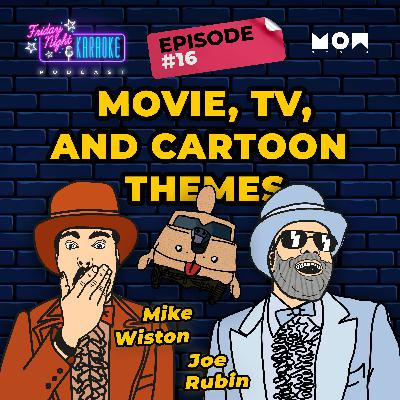 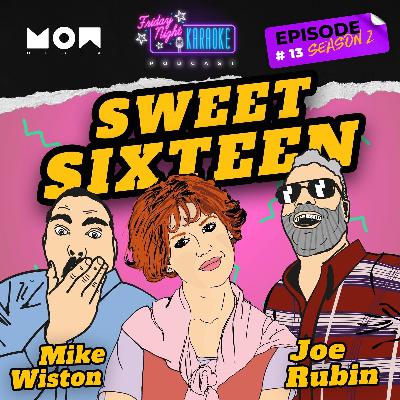 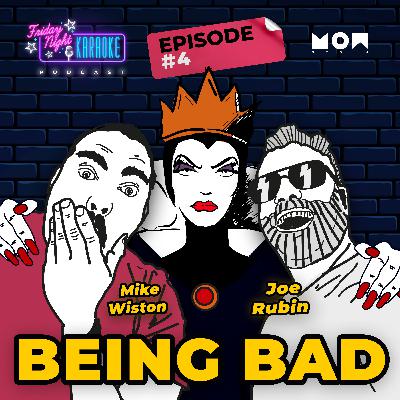 Bad to the (Karaoke) Bone: Songs About Being BAD 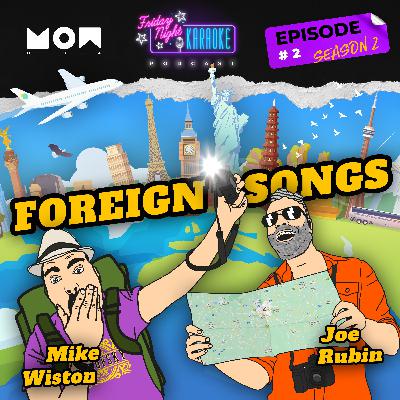 Karaoke From Around the World 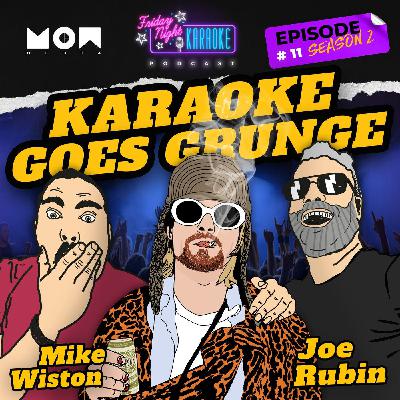 Drinking Songs with Jimmy Barbetti of Scooped Up

Be My Karaoke Valentine

Pop Back Into the 80s 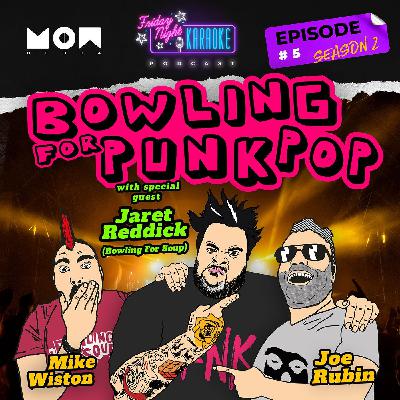 An FNK New Year's Message from Mike and Joe 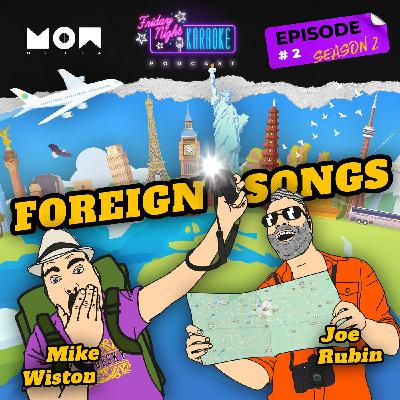