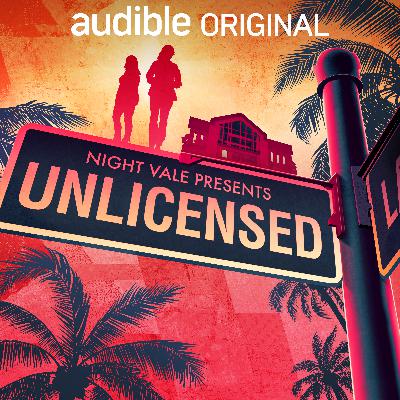 Unlicensed follows Molly Hatch (Quinn), recently divorced, two years sober, and completely lost on where to go next in her life. On a whim she answers an ad for an assistant to a PI, traveling to an unpromising strip mall on Citrus Avenue in Azusa, CA, where she meets Lou Rosen (Strus). Lou is a brilliant detective, but she’s also a completely disorganized mess, both in her physical space and within her own mind. She loses evidence, forgets what she’s already figured out, and she hasn’t even gotten it together to get her PI license.

Working illegally in the outskirts of Los Angeles, where the cul-de-sacs and strip malls sprawl into the desert, the only clients she can get are those who either can't afford anyone else or have cases that are too marginal for licensed PIs or the police to bother with.

When a teenage girl pleads for Lou and Molly to take the strangest case of their career, they find themselves involved in something much bigger than they were prepared for. This unlikely pair, with no resources and no back-up, follow a trail of seemingly unconnected cases, which leads them to a ransom, a murder, a mysterious wellness center, and a conspiracy that might go all the way to the governor. 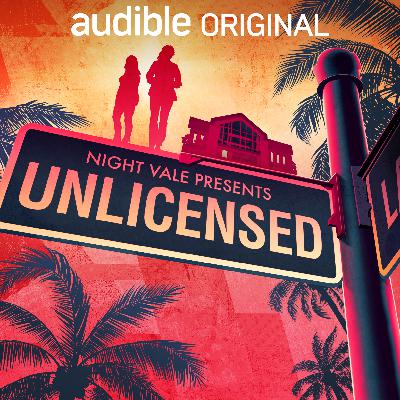 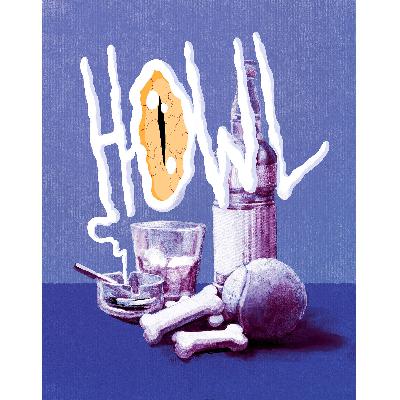 206 - The Great Librarian of the Western Sands