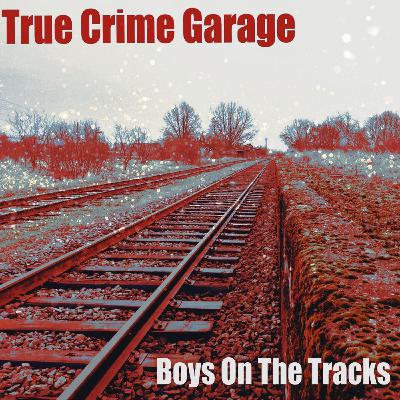 By all accounts, the engineer did a masterful job of bringing his train to a stop. It had taken a screaming, screeching half mile. By the time the engine shuddered to a standstill, Conductor Jerry Tomlin was on the radio notifying an approaching train on a parallel track to stop because some boys had been run over. He also called the dispatcher. "Have you got injuries?" The dispatcher asked. "No," Tomlin said. "We've got death." -From "The Boys on the Tracks" by Mara LeverittTonight we discuss the case that many wanted to keep quiet. Two teenagers are run over by a train in the middle of the night. Was it an accident, a double suicide or a double murder? Join us in the garage for the tragic story of the boys on the tracks.

Beer of the Week - The Huntsmen, Red Ale by Barley Mow Brewing CompanyGarage Grade - 4 -1/4 bottle caps out of 5 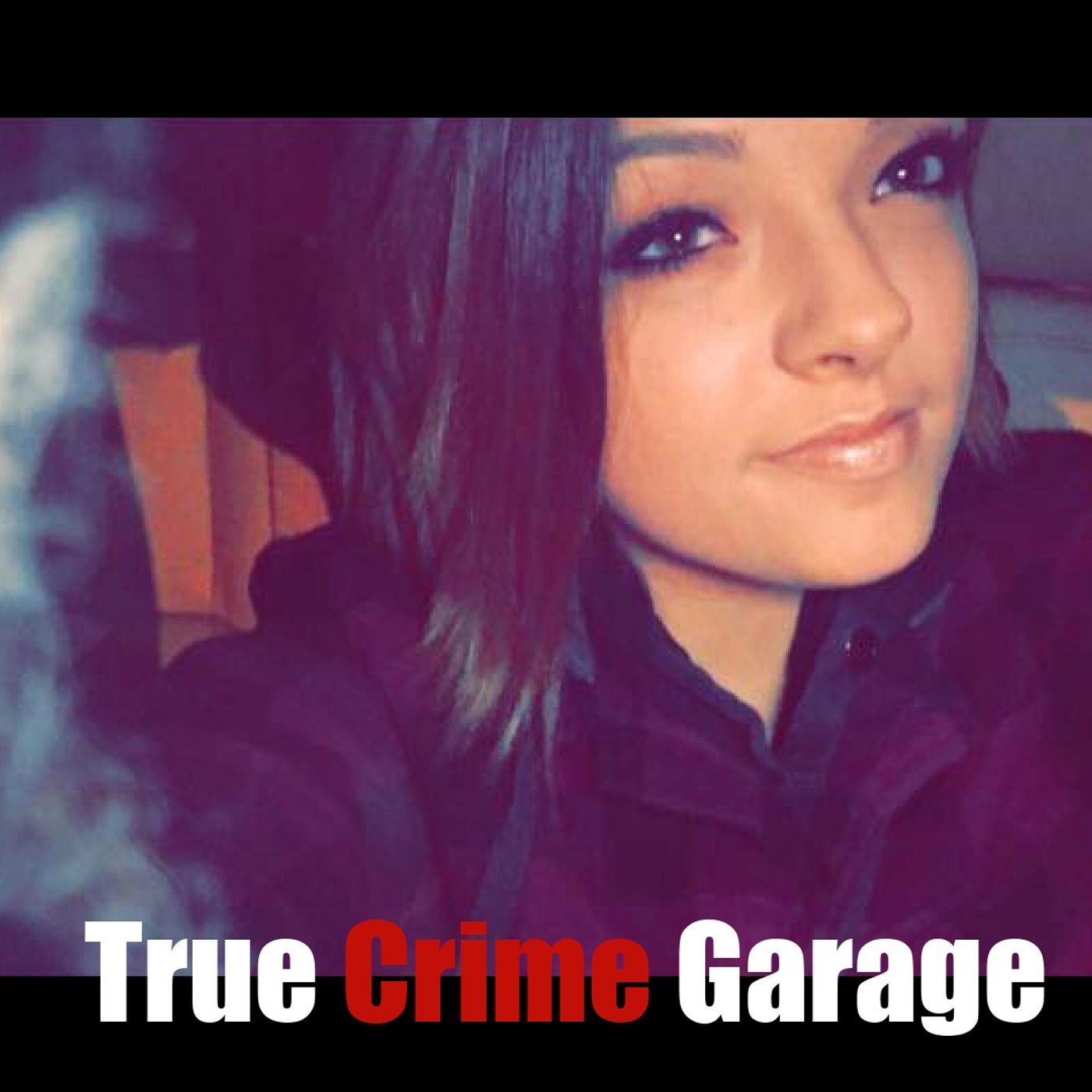 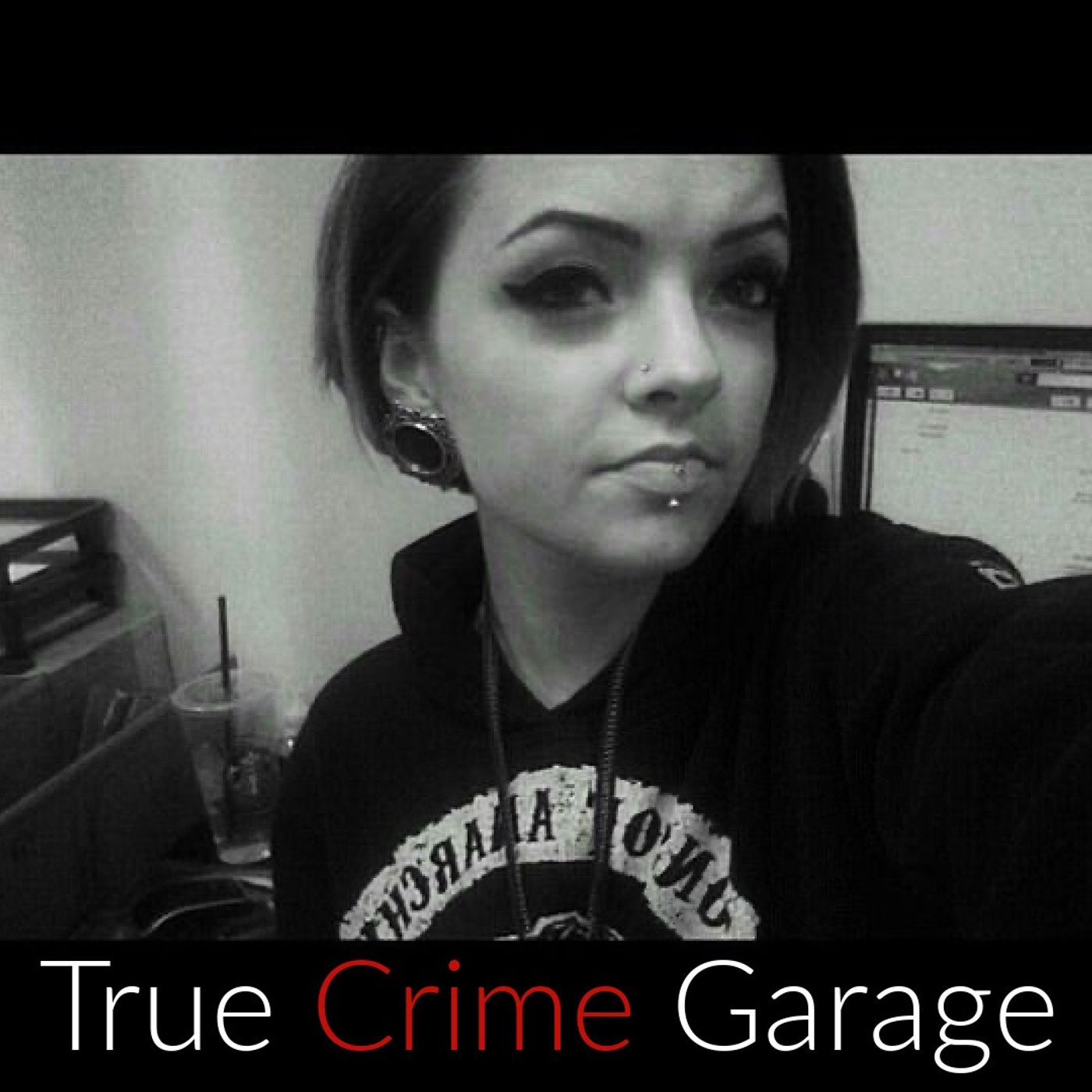 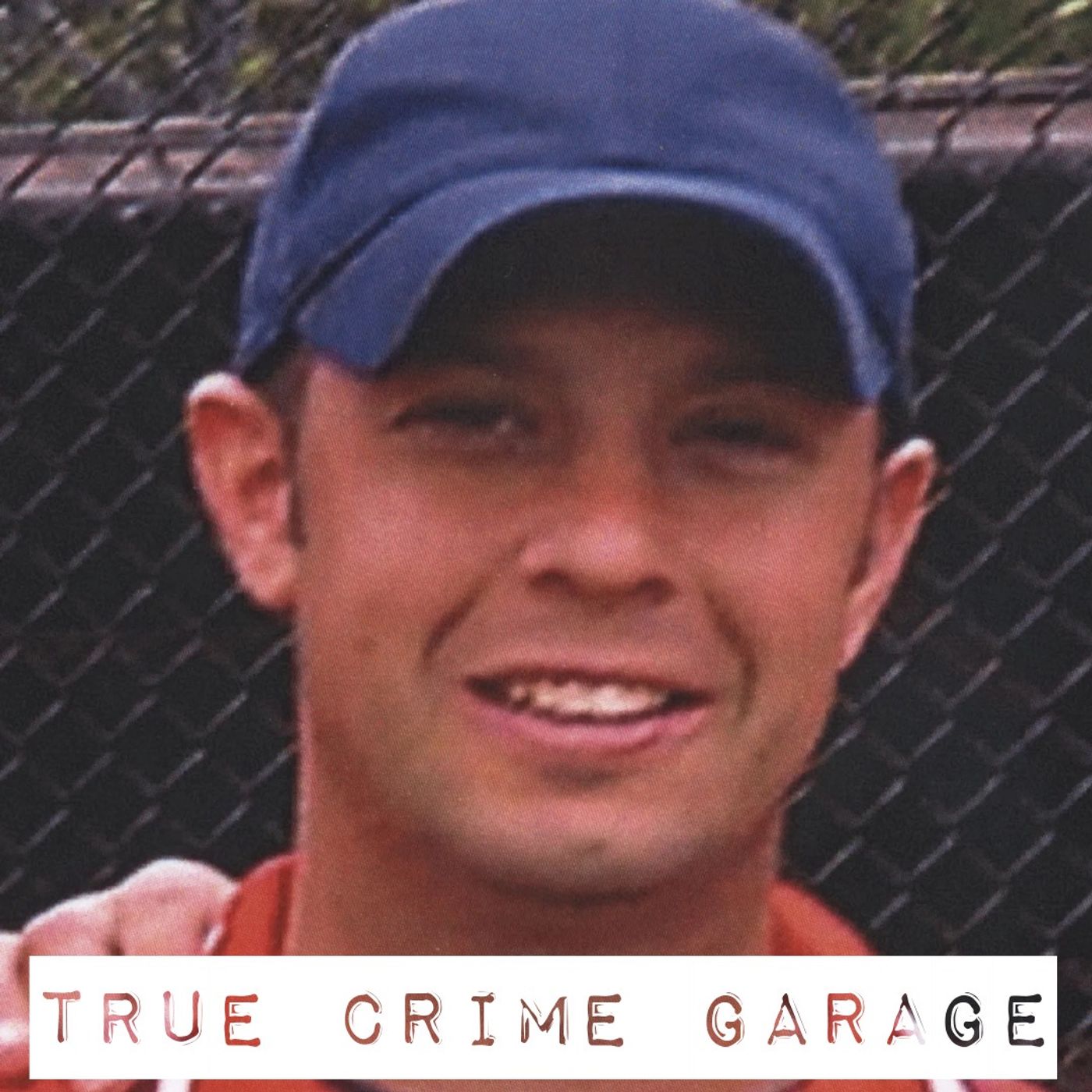 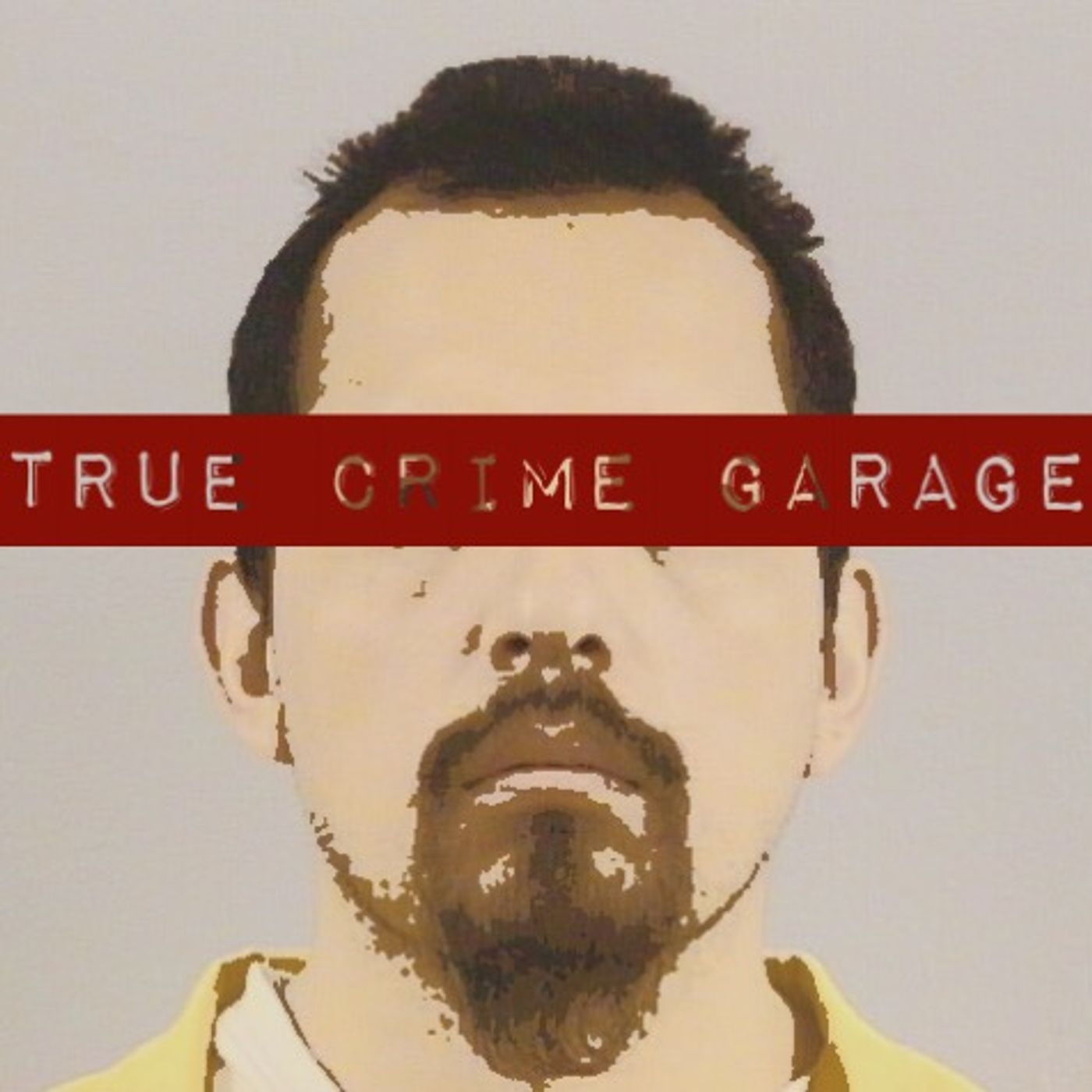 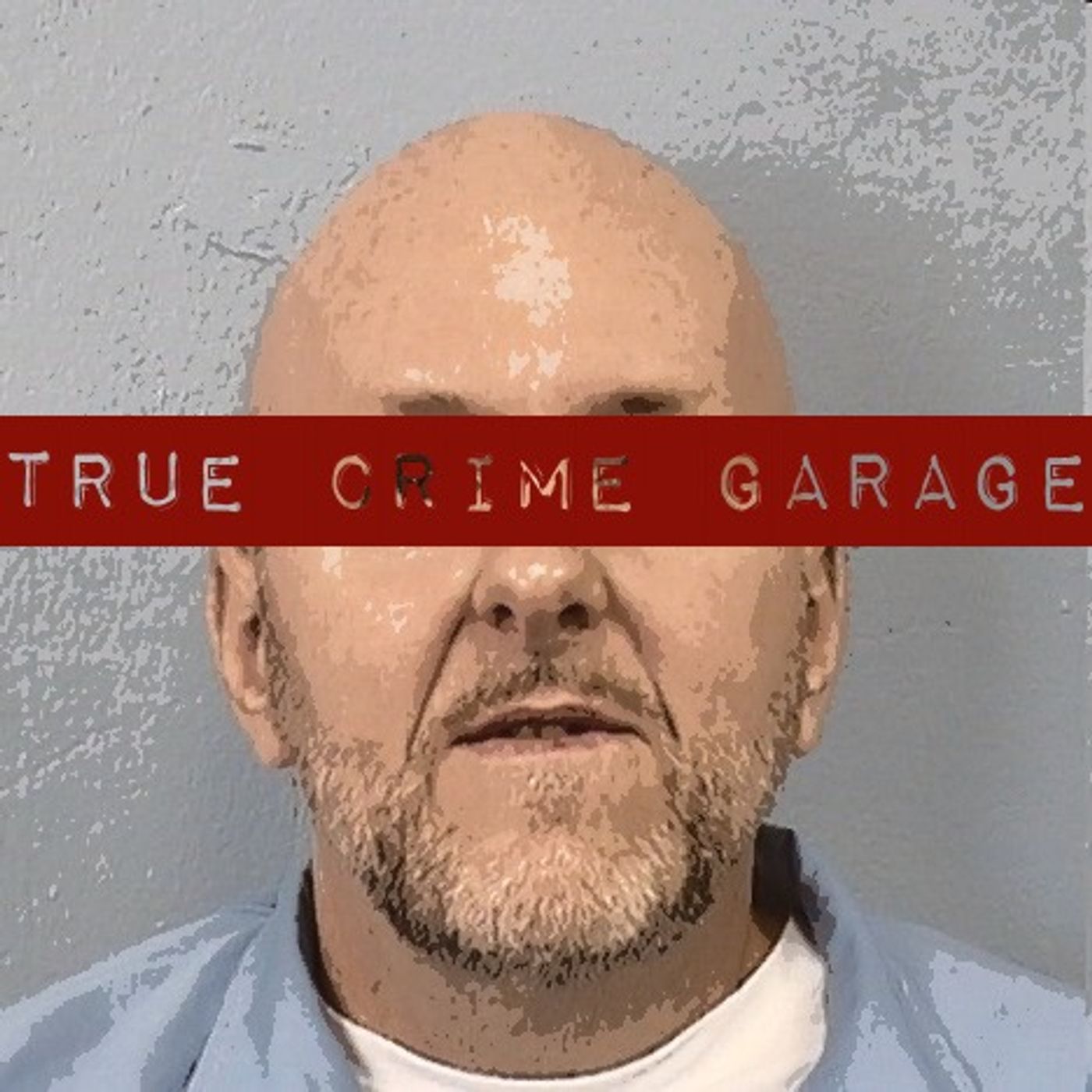 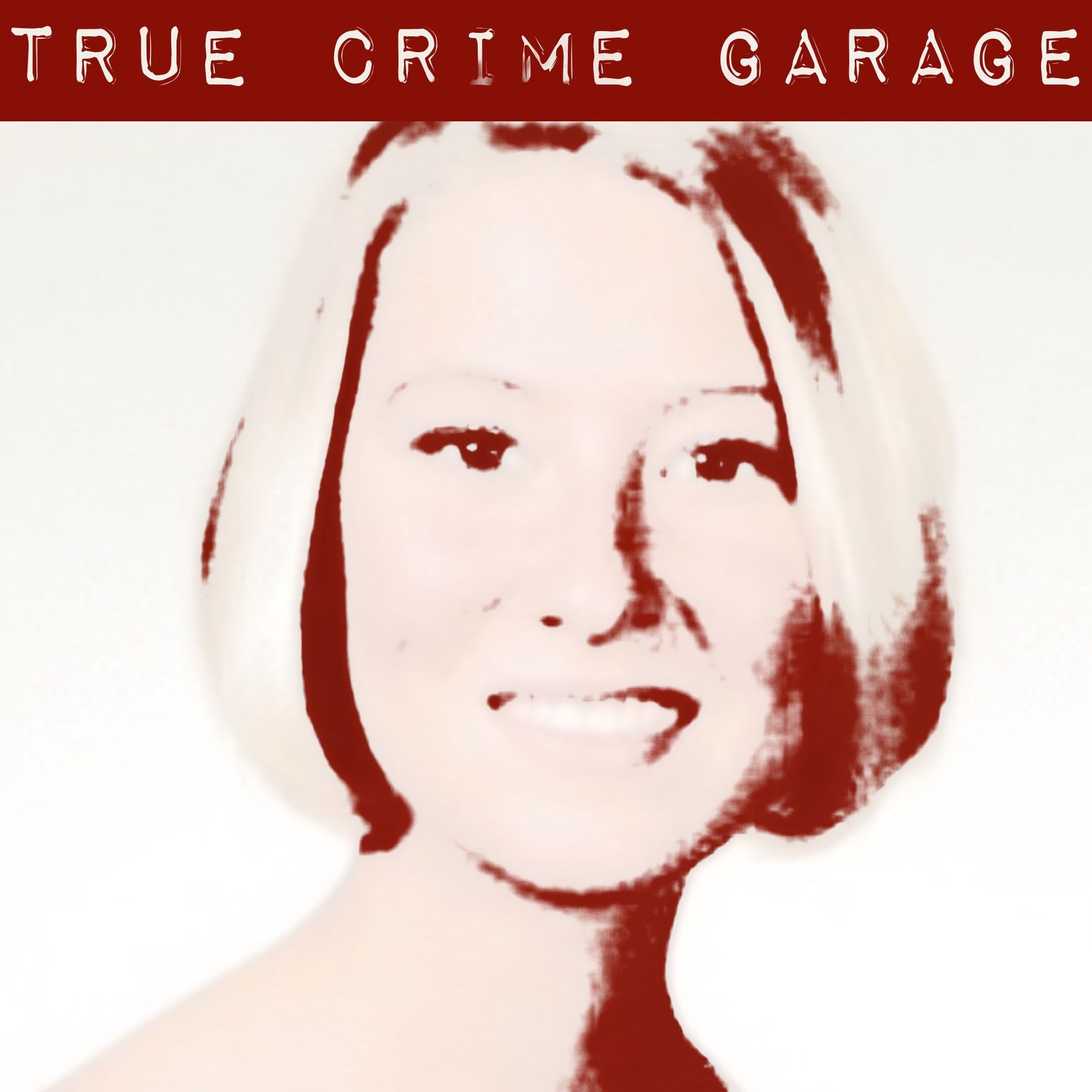 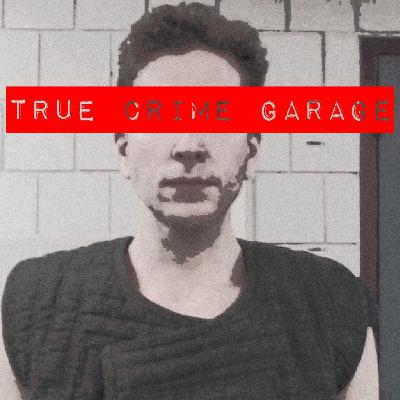 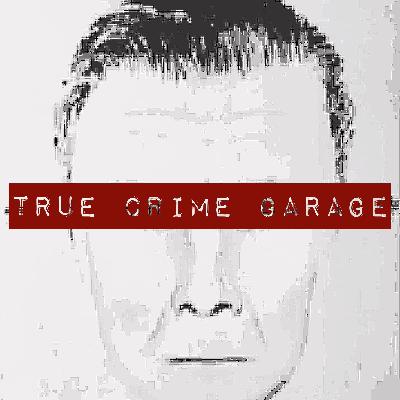 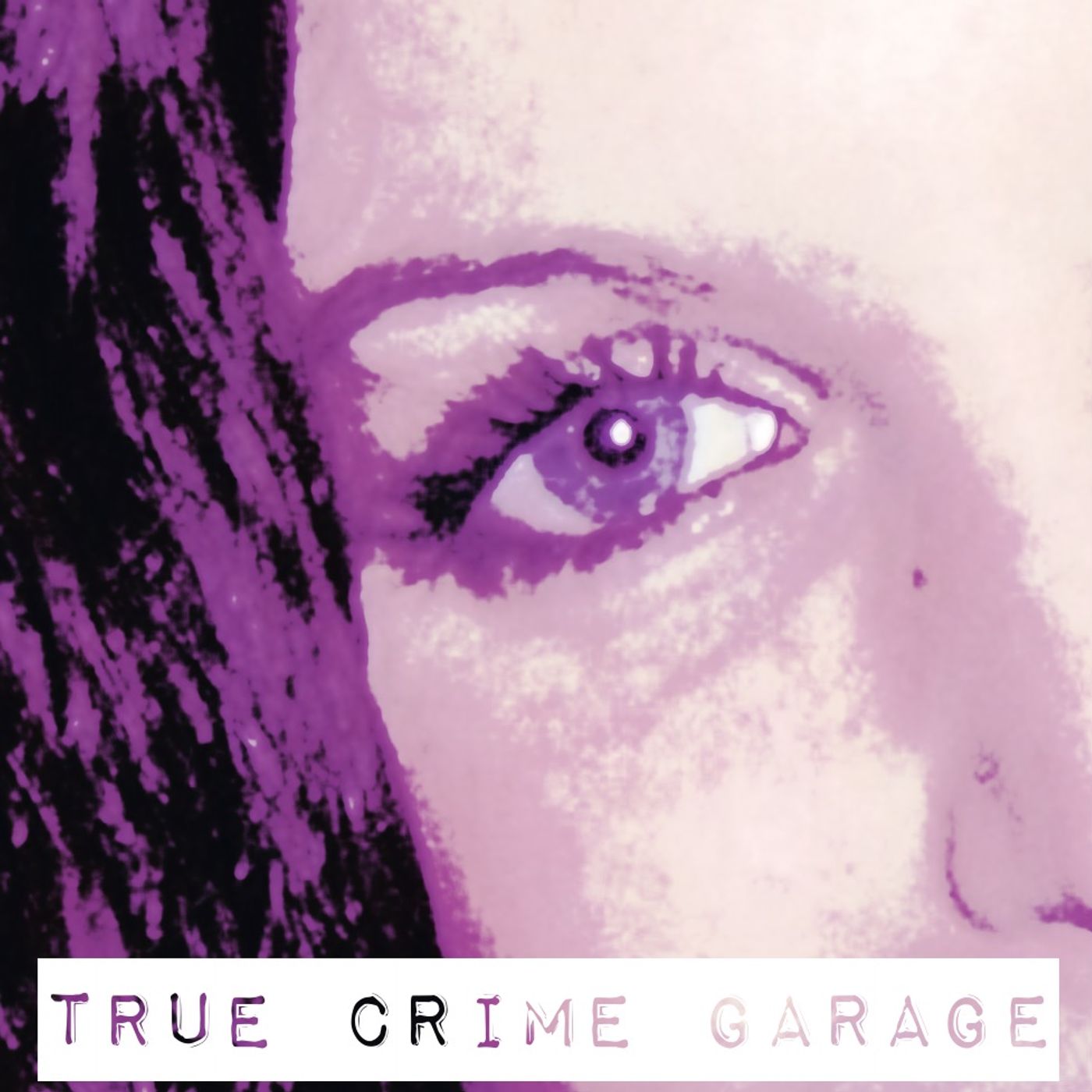 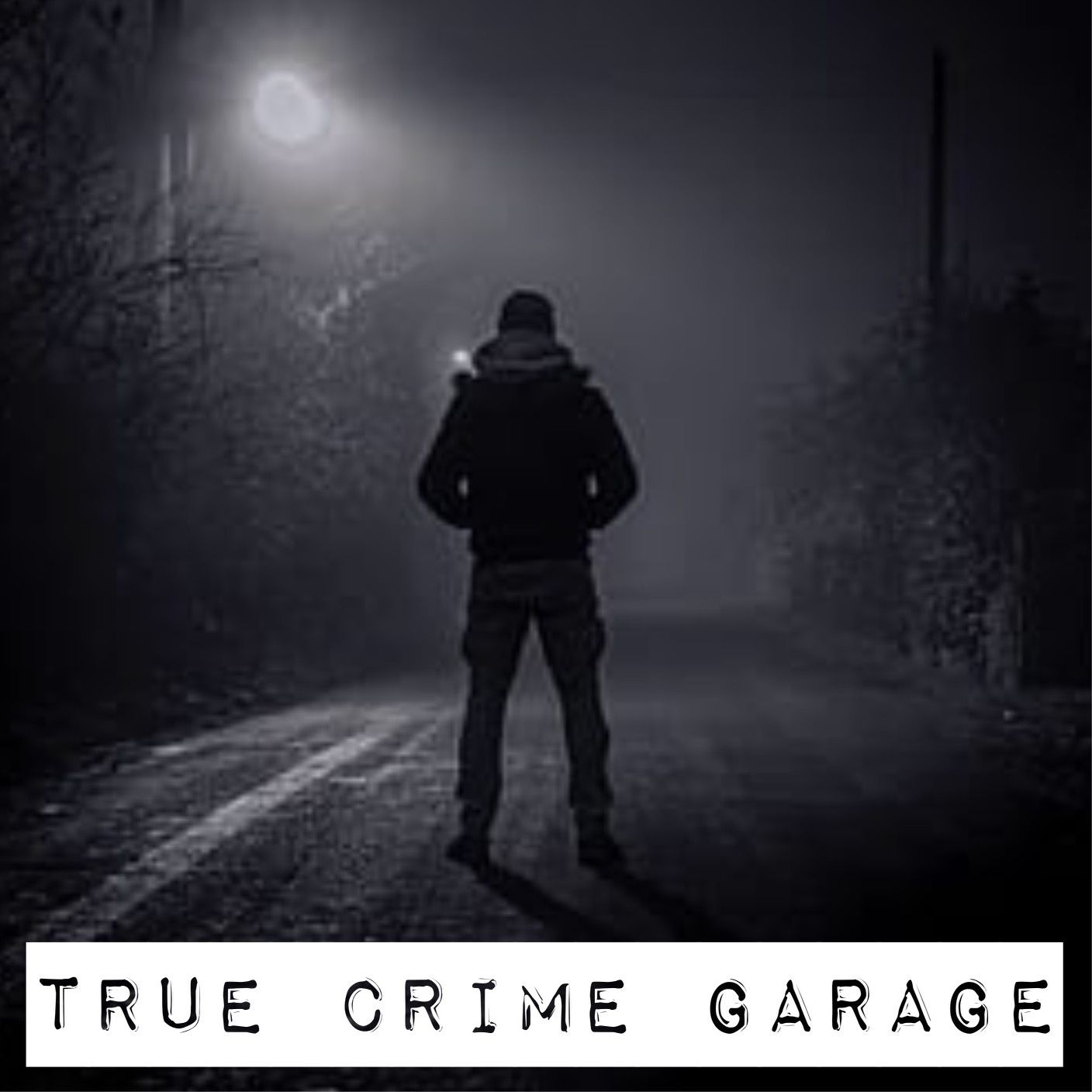 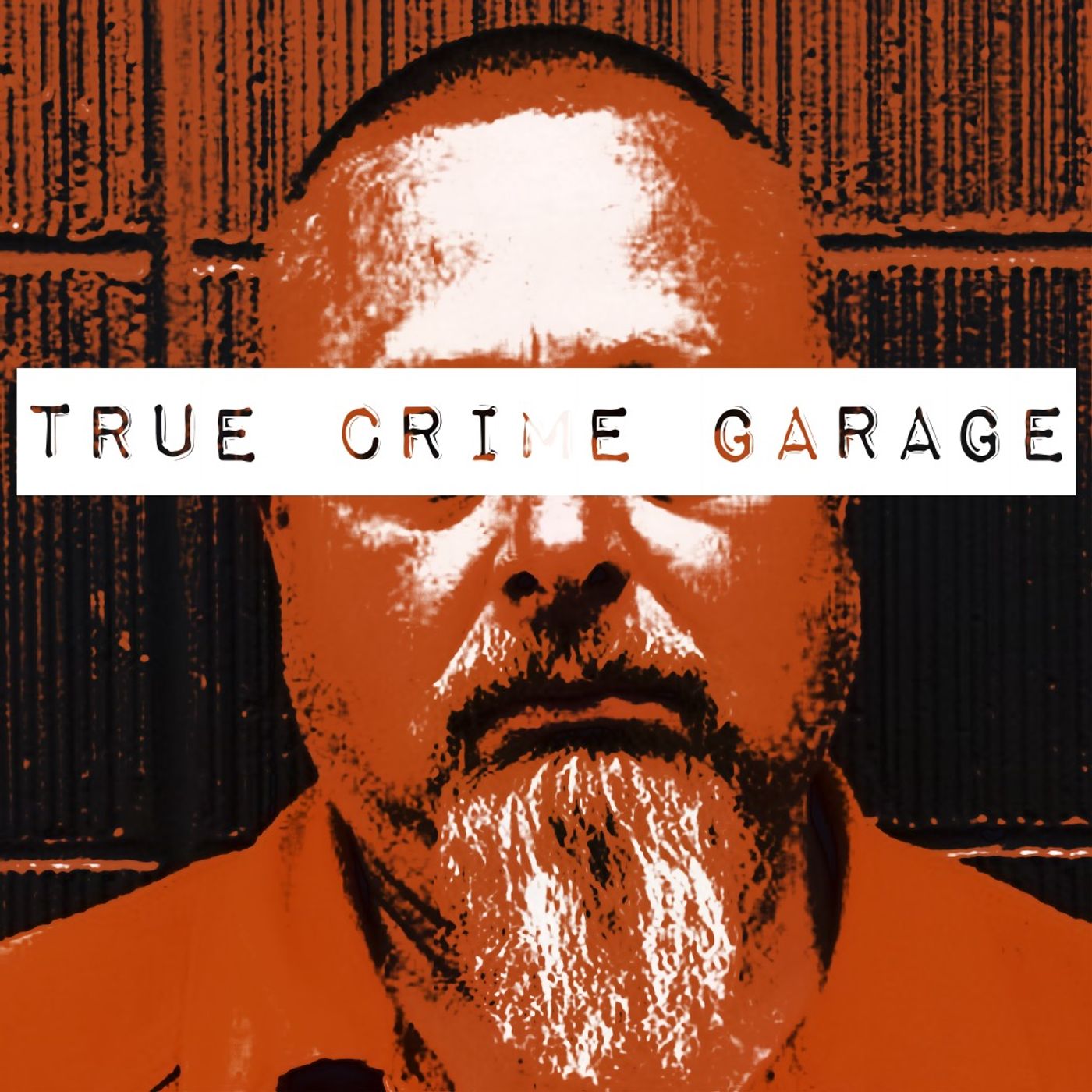 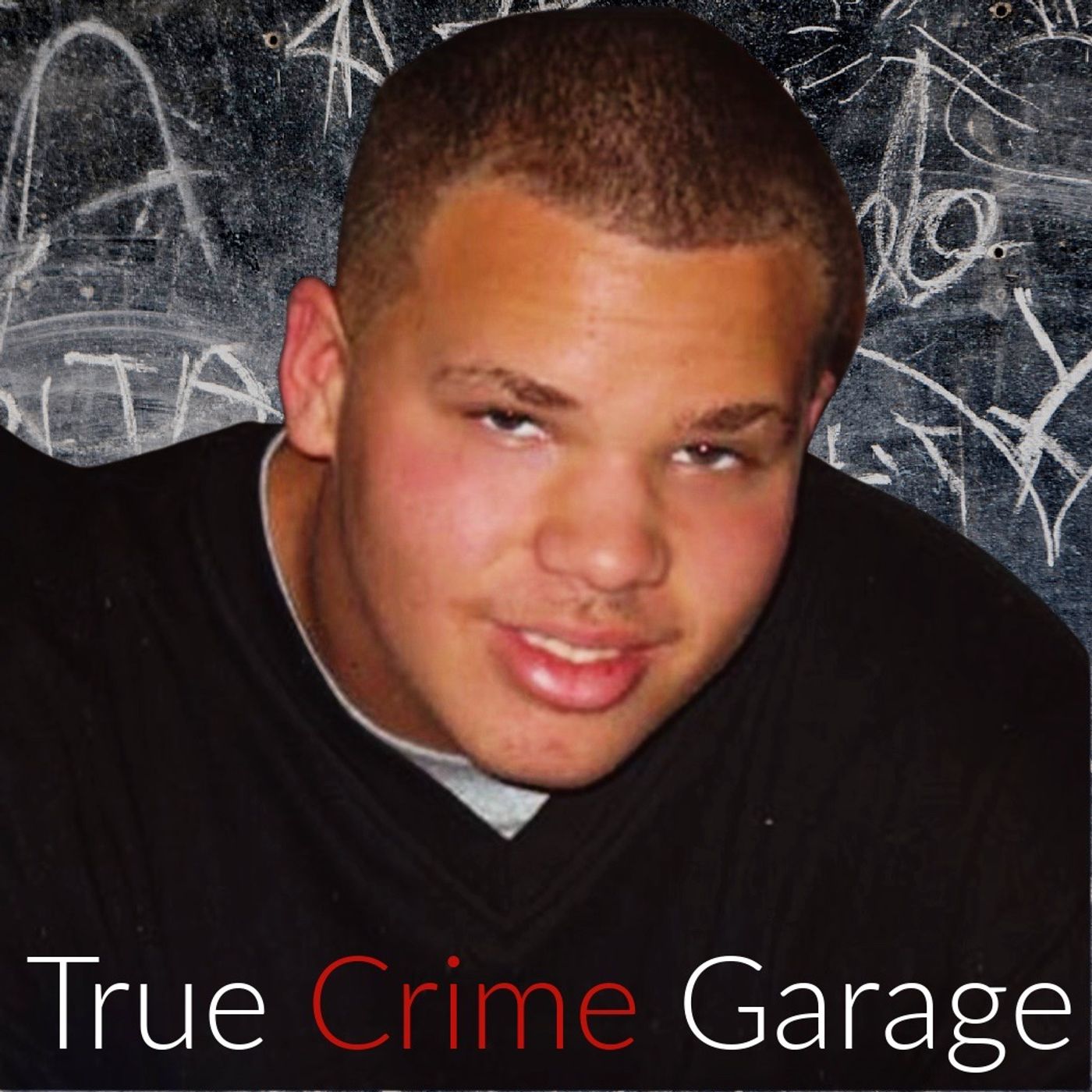 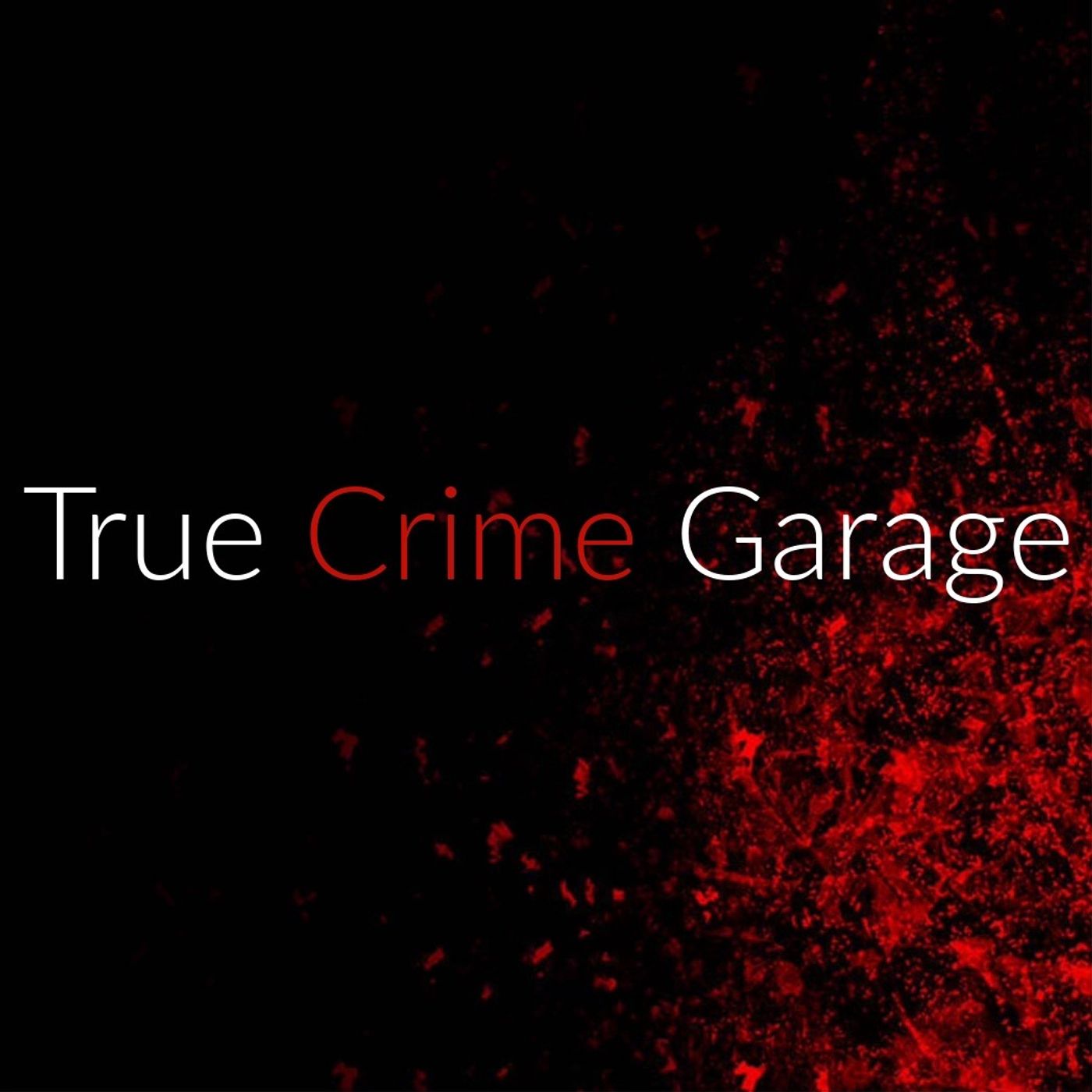