DiscoverFollow Your Dream - Music And Much More!Gary Puckett - Lead Singer Of “Gary Puckett And The Union Gap”. 6 Consecutive Gold Records Including "Woman Woman" And "Young Girl"! 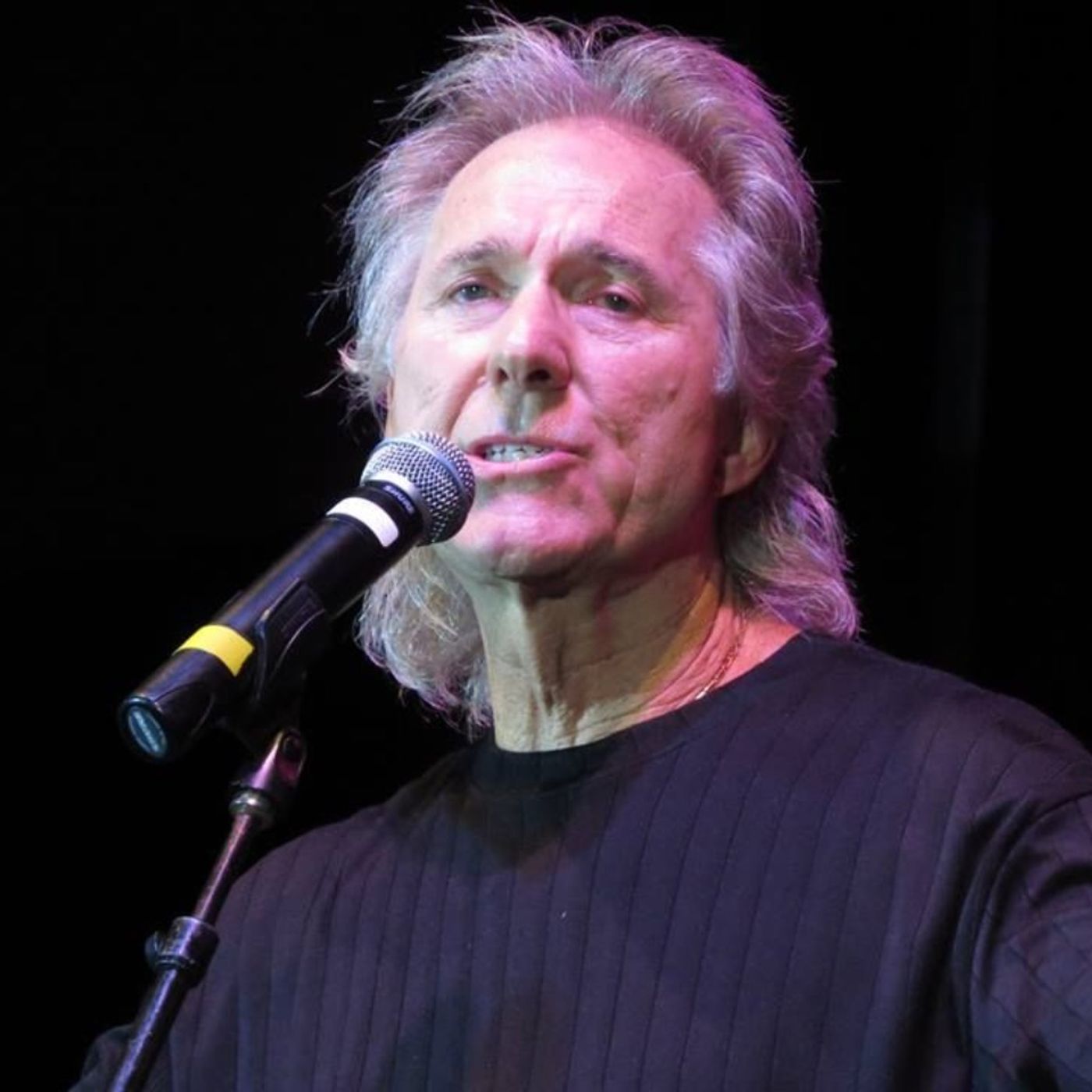 Gary Puckett is one of the greatest singers of the rock era. He was the lead vocalist for “Gary Puckett and The Union Gap”, the band that had an incredible string of hits in the 1960s including “Woman Woman” and “Young Girl”. In 1968 they had 6 consecutive Gold records and were the #1 best selling act in the world!

My featured song in this episode is “My Baby”. Spotify link here.

In this episode Gary and I discuss:

“All Of The Time” is Robert’s most recent single by his band Project Grand Slam. It’s a playful, whimsical love song. It’s light and airy and exudes the happiness and joy of being in love. The reviewers agree. Melody Maker gives it 5 Stars and calls it “Pure bliss…An intimate sound with abundant melodic riches!”. Pop Icon also gives it 5 Stars and calls it “Ecstasy…One of the best all-around bands working today!”. And Mob York City says simply “Excellence…A band in full command of their powers!” Watch the video here. You can stream “All Of The Time” on Spotify, Apple, Amazon or any of the other streaming platforms. And you can download it here.

Connect with Gary at: