In the final installment of our four-episode bonus series, we head to Germany to get a glimpse of America’s demographic future. Germany is now one of a small number of “super-aged” societies in which more than 20% of the population is 65 and older, but many other countries, including the US, are expected to join the ranks of the super-aged by the end of this decade. Many years ago, Germany recognized the coming “demographic time bomb” and its implications for its labor force. Over the last quarter century, both the national government and many companies, such as BMW, have retooled to better support a more age diverse workforce. To find out more about Germany’s efforts to support older workers, we spoke with Ulrich Walwei, vice director of Germany’s Institute for Employment Research, and with Hannes Zacher, chair for work and organizational psychology at Leipzig University. Together, they lay out a road map for how the United States might better address its increasing problems with losing older, experienced workers from the workforce. 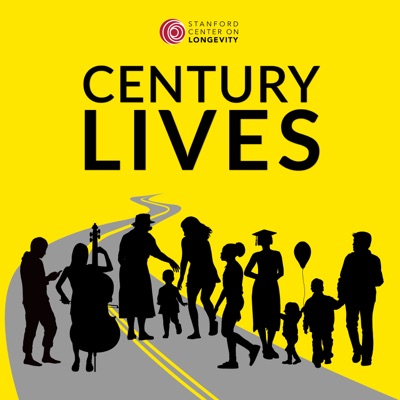 Bashima Islam and the Battery Revolution

Siddhartha Roy vs. the Hulk