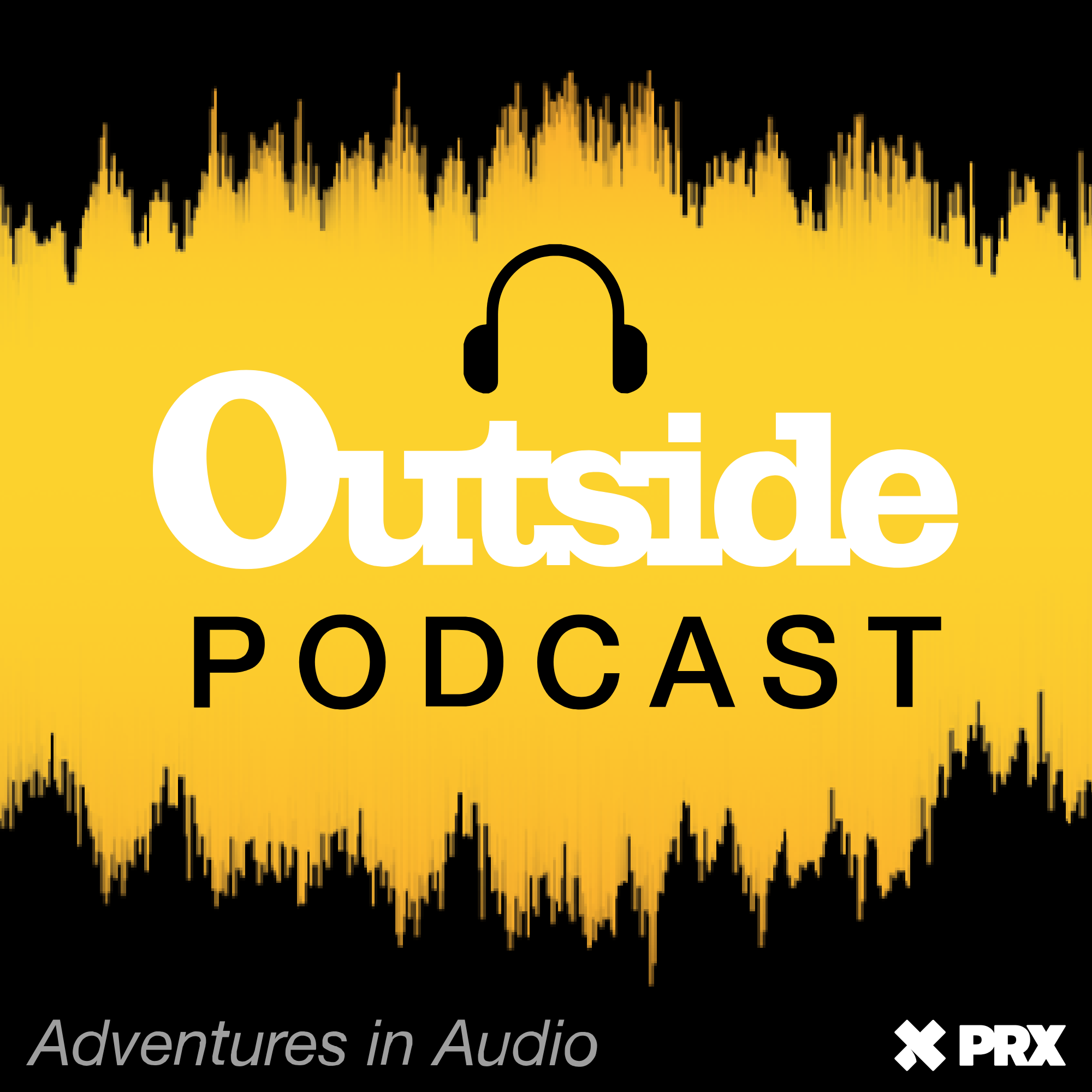 To portray the hero of the Thai cave rescue in the new film Thirteen Lives, the Hollywood star had to go deep—literally. Mortensen plays the part of Rick Stanton, the legendary British cave diver who helped lead the rescue of 12 boys and their soccer coach from the far reaches of a flooded cavern in northern Thailand. The actor’s preparation included months of conversations with Stanton and a harrowing cave-diving adventure of his own. In this episode, producer Paddy O’Connell talks with both men about what it takes to endure the mental and physical challenges of swimming through dark, tight spaces, where just one mistake can kill you.

This episode was brought to you by Costa Sunglasses, designed to help you make the most of your time on the water. Find the frame for your pursuit at costasunglasses.com.

The Real Magic We See in the Northern Lights

What Happens to Drivers Who Hit Cyclists

Weekend Read: The Supposed Dream Life of a Ski Patroller

Weekend Read: The Adventures of a Pony Named Legend

What it Takes to Survive a Winter War

Weekend Read: An SOS from the Middle of the Ocean

Bear Grylls Wants to Talk About Your Mental Health

He Fought a Bear with a Pocketknife

A Perilous Chase on the Open Sea

What I Learned About Survival and Motherhood from Two Lambs

Paralyzed by a Scorpion in the Grand Canyon

The Unshakeable Spirit of the World’s Greatest Surfer

Why Outdoor Sports Make You Cry

Why Outdoor Adventures Make You Crave a Giant, Juicy Burger