New Dakota: 15,000 CE, thousands of years after the fall of civilization. The Earth has reclaimed the cities and glories of the modern world, reducing humankind to prehistoric tribal life. The old world is known only through myths and fables handed down through lost generations. Having barely survived, humanity has returned to a way of life more closely resembling civilizations of the ancient past: The Bears, The Rams, The Birds, and The Wolves. Book 1 — The Dawn Age serves as an introduction to each of the four young people from the clans as we chart the rise of the first empire of the new world.

Follow on Apple Podcasts, Spotify, or wherever you get your podcasts. 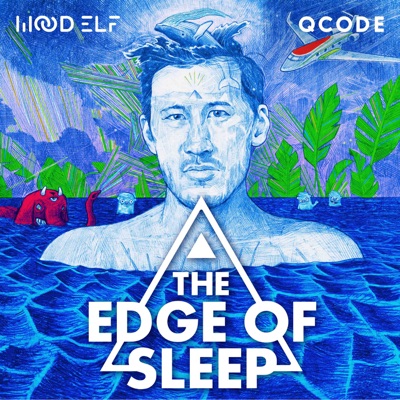 Trailer: The Edge of Sleep

The Maniac and The Moobles Pt. I | Episode 4

The Maniac and The Moobles Pt. II | Episode 5

Preview: Birds Of Empire — an immersive tale of history, fantasy, and myth