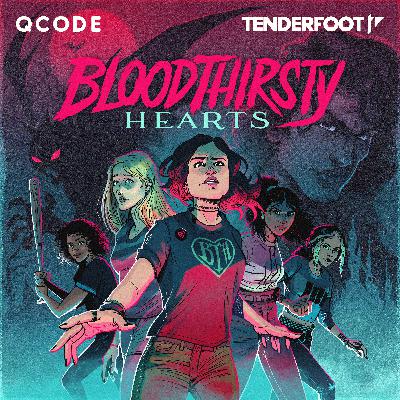 Friends growing apart happens, but creatures crashing a fantasy convention… not so much.

Five high schoolers bonded over the Bloodthirsty Hearts novel series turned slightly-erotic movie franchise as kids, and now it’s what brings them back together for the first-ever fan convention. However, what starts as fun and games quickly turns into a fight-for-your-life event as creatures from the same universe invade. Will the childhood friends be able to work past their differences and survive the night? Perhaps their shared obsession will prove to be useful after all…

From the makers of Classified and Ronstadt comes Bloodthirsty Hearts, a supernatural comedy premiering everywhere July 7. QCODE+ subscribers on Apple Podcasts will get early access to new episodes before anyone else and exclusive bonus content. Learn more at apple.co/qcode.

All 8 episodes will be available for free, but QCODE+ subscribers get early, uninterrupted access to new episodes. 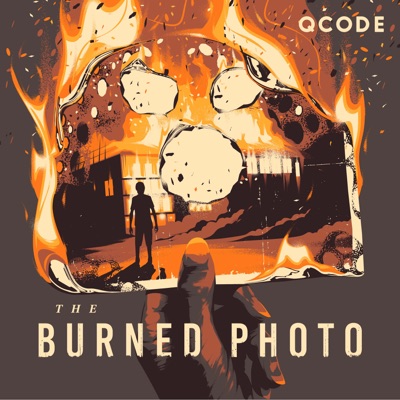 The Girl Down the Street | S1E1

The Orphan in the Trees | S1E4

The Children in the Grey Room | S1E6

The Man From Nowhere | S1E7 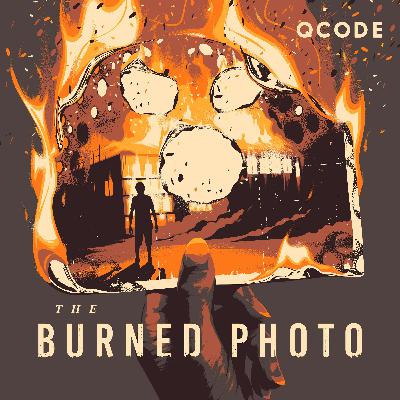 The Pictures on the Floor | S2E2

The Sigil in the Clearing | S2E6

The Monster in the Basement | S2E7