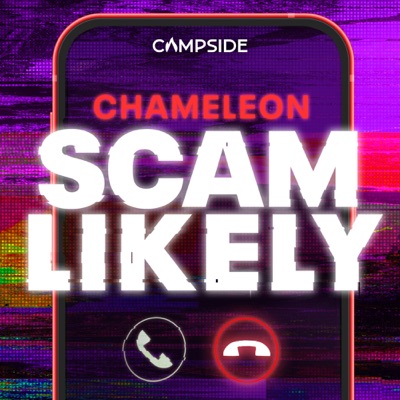 Laurie Bembenek was a Milwaukee police officer and Playboy Club bunny before being arrested for the murder of her husband’s ex-wife, a crime she insisted she did not commit. Nicknamed “Bambi Bembenek,” she became a tabloid fixation, a feminist cause célèbre and, after she escaped from prison, an American folk hero, though she was never exonerated. Journalist and Campside Media co-founder Vanessa Grigoriadis takes a fresh look at the case Diane Sawyer called the "most glamorous murder case of the 1980s.”

New episodes out every Monday. 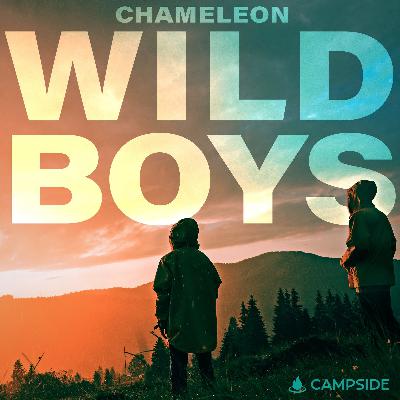 A New Investigation: Explaining the Unexplainable Introducing: Wolves Among Us, Season 1, The Larry Lavin Story

Introducing: Death of an Artist 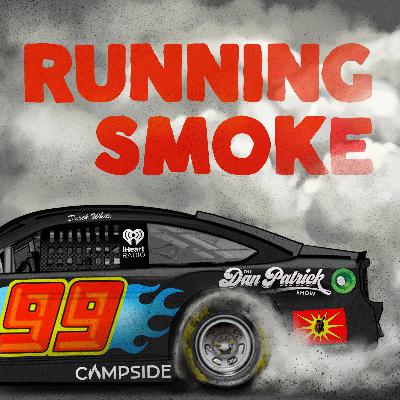 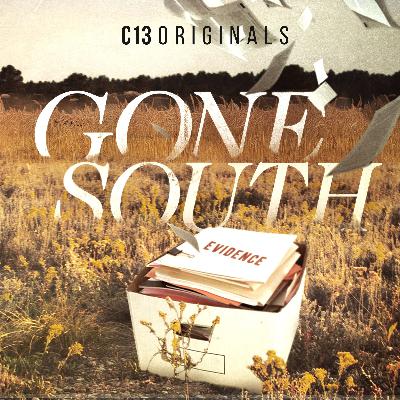 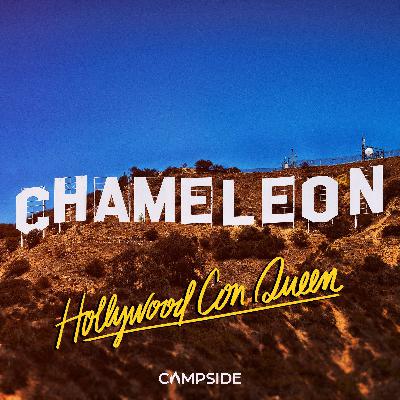 Chapter 3: Into the Rabbit Hole