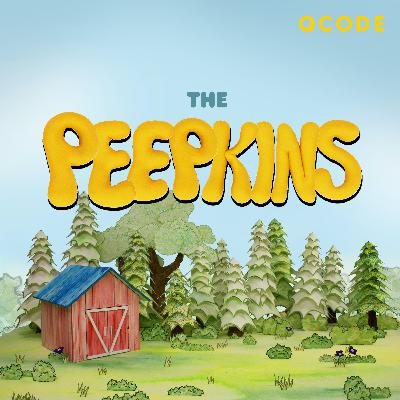 The Circus is no longer coming to Coopmore Ridge and a gloom has taken over the town. Now, it’s up to Noah and Hatch to lift the town’s spirits, whether they like it or not.

From QCODE, makers of fantastic audio fiction such as Hank the Cowdog with Matthew McConaughey and Cupid with Diego Boneta. All 10 episodes will be available for free, but QCODE+ subscribers get early, uninterrupted access to new episodes. Learn more at https://qcodemedia.com/qcodeplus.

Visit https://qcodemedia.com/the-peepkins for a photo gallery of scenes and characters from The Peepkins! 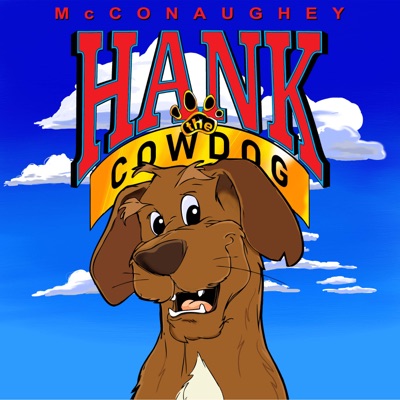