DiscoverFollow Your Dream - Music And Much More!Joe Hall - From Goldman Sachs To Hollywood. Writer/Director Of New Independent Feature Film "The Road To Galena" 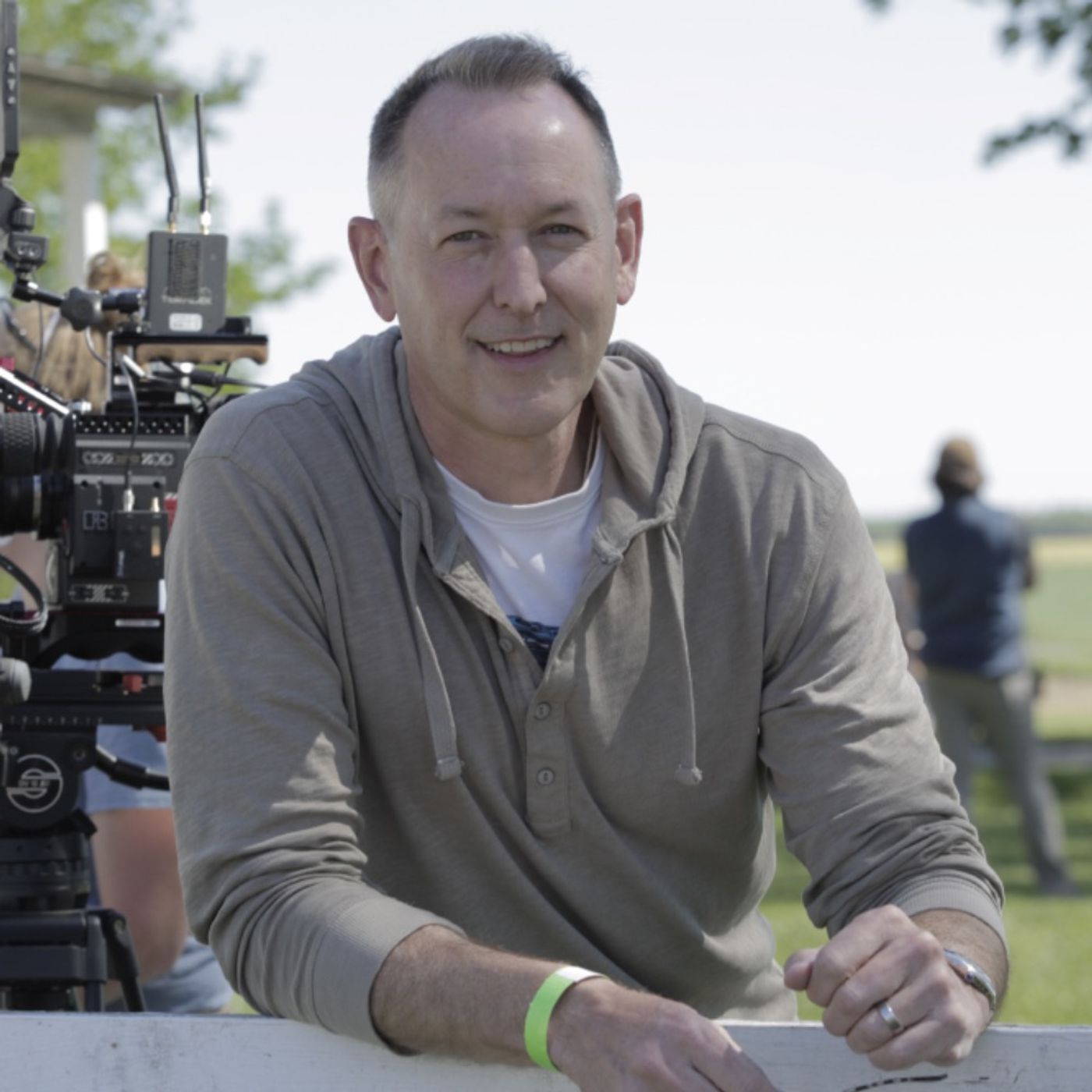 Joe Hall has spent 17 years in financial services with Goldman Sachs, the leading Wall Street firm. But his passion has been film. He took a sabbatical from Goldman to write and direct his first feature length film, “The Road To Galena”, a semi-autobiographical film set in small town America. The film opened in theaters and on streaming platforms on July 8th. We talk about Joe’s passion for film, his family’s and Goldman’s support, and much more.

My featured song in this episode is “Hollywood” from the album The PGS Experience by my band Project Grand Slam. Spotify link HERE.

Joe and I discuss the following:

Connect with Joe at: