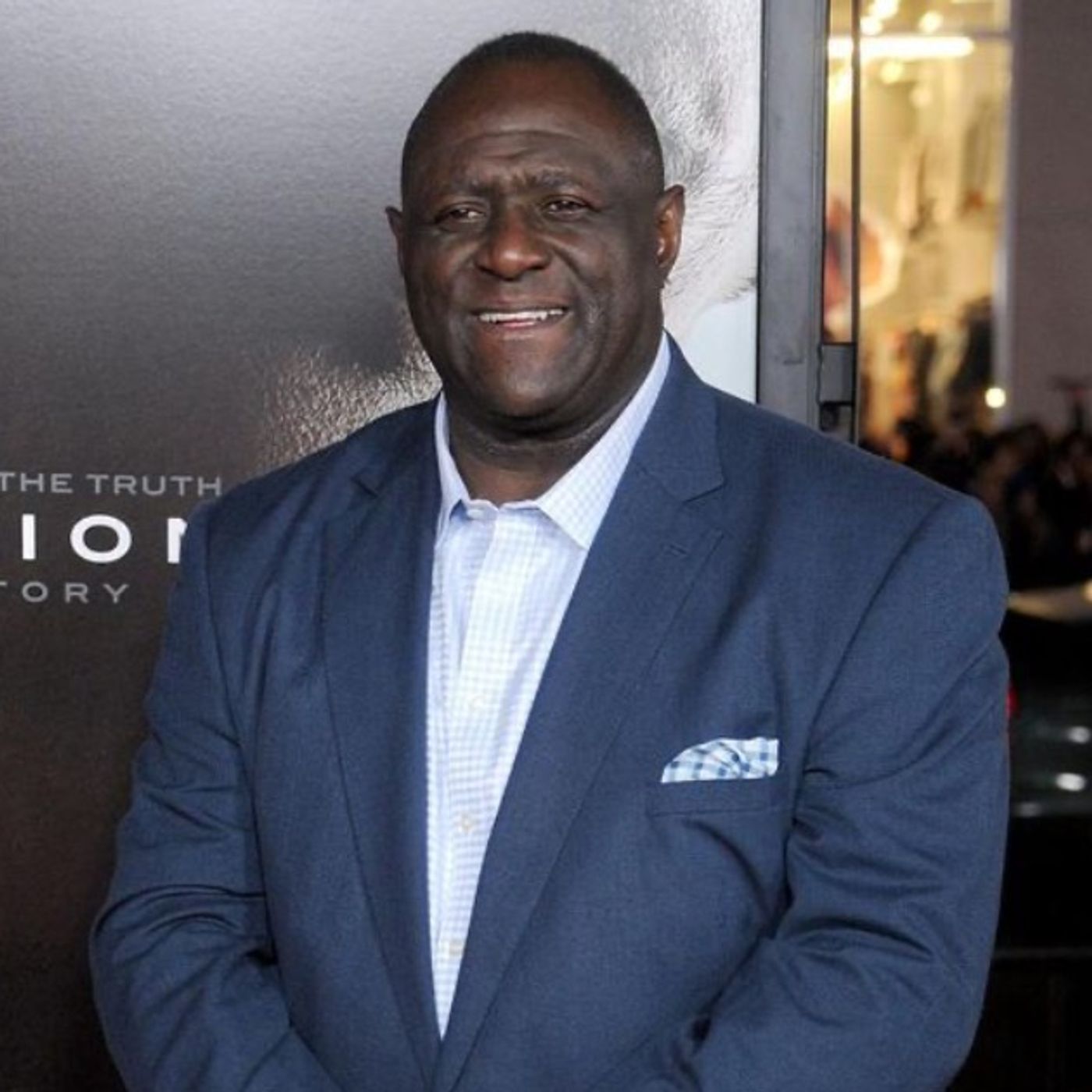 Leonard Marshall, #70, is the former All-Pro defensive end for the New York Football Giants. He played 12 years in the NFL, the first 10 with the Giants. He finished with 83.5 sacks, third in team history. Three times selected to the Pro Bowl and twice named Defensive Lineman of the Year. He won two Super Bowls with the Giants and had one of the most famous hits in NFL history on Joe Montana in the 1991 NFC Championship game. A teammate of the great Lawrence Taylor, coached by Bill Belichick and Bill Parcells. We discuss his All-Star career, his post career successes, and his participation in the class action lawsuit by the players against the NFL.

My featured song in this episode is “The Winner” from the album Made In New York by my band Project Grand Slam. Spotify link HERE.

Leonard and I discuss the following:

Special thanks to Larry Berger, senior sports video producer, for his assistance in arranging this interview. Connect with Larry on LinkedIn.

Connect with Leonard at: