Our special guests for this fifth episode on Lone Star State identity are two authors with Texas-sized reputations: Lawrence Wright (The Looming Tower, God Save Texas) and Stephen Harrigan (The Gates of the Alamo, Big Wonderful Thing: A History of Texas).

Wright, a New Yorker staff writer, wastes no time in spinning around our hypothesis that polarized national politics might erode that rather famous, not shyly-held Texas state identity. “Texas is taking over the country,” states Wright emphatically. “Whatever happens in Texas is the future of America.”

Longtime Texas Monthly writer Stephen Harrigan does see some weakening of the loud, proud Texan identity in recent times. But he also observes the state's current GOP political monopoly pushing back against these changes, natural or not.

Wright and Harrigan have more in common than a shelf of prize-winning American books bearing their names on dust jackets. Born in the same Oklahoma Hospital in the same year, they both moved to Texas as adults, wrote for Texas Monthly, currently live in the same Austin neighborhood and recently published books on their adoptive state: Wright’s reportorial memoir, God Save Texas, and Harrigan’s Big Wonderful Thing: A History of Texas.

This episode features an extended discussion between these longtime friends and some-time collaborators on the magnetic appeal of Texas. They assess the legacy of political icons on the Texas of today and tomorrow, such as independent Texas President Sam Houston; independent presidential candidate Ross Perot; one-term populist Democratic Governor Ann Richards; and Lady Bird Johnson.

They also bemoan the loss of rational, moderate, Texan-accented voices in recent time, such as former Republican Texas House Speaker Joe Straus, and three-term moderate Republican Congressman Will Hurd, author of the just published book American Reboot. And they contemplate the potential for a “passionate centrist” like the Texas-born actor Mathew McConaughey to bridge the political divide in Texas, perhaps with spillover effects.

Tune up your understanding of this strongest and proudest of state identities, and gauge the influence of ever more populous and prosperous Texas on American politics and identity writ large.

Lawrence Wright, staff writer at The New Yorker, author of The Looming Tower: Al-Qaeda and the Road to 9/11, The End of October, The Plague Year, and God Save Texas. Lawrence Wright’s website, Twitter

Stephen Harrigan, contributor to Texas Monthly, author of The Gates of the Alamo and Big Wonderful Thing: A History of Texas. Stephen Harrigan’s website, Twitter

Is the Fever Breaking? Two Centrist Senators on the 2022 Elections 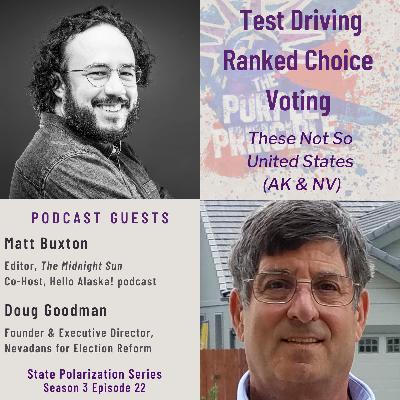 No Such Thing as The Latino Vote? Hispanic American Swing Voters (Finale) 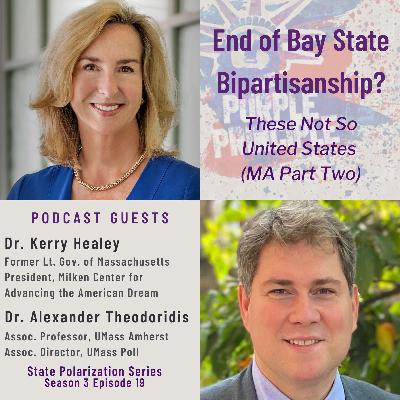 End of Bay State Bipartisanship?: These Not So United States (MA Part Two) 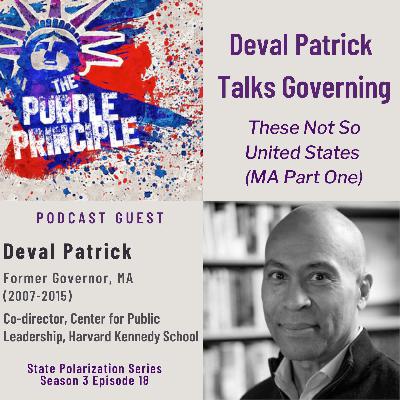 Deval Patrick Talks Governing: These Not So United States (MA Part One)

Less Partisan Elections in Alaska 2022? These Not So United States (AK Part One) 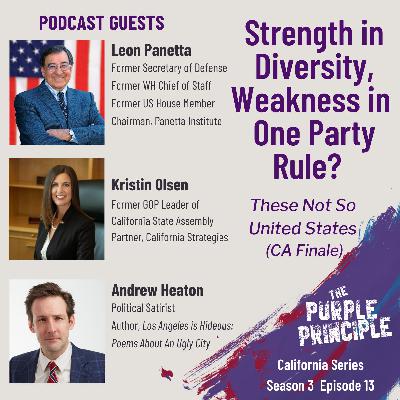 Strength in Diversity, Weakness in One Party Rule? These Not So United States (CA Finale) 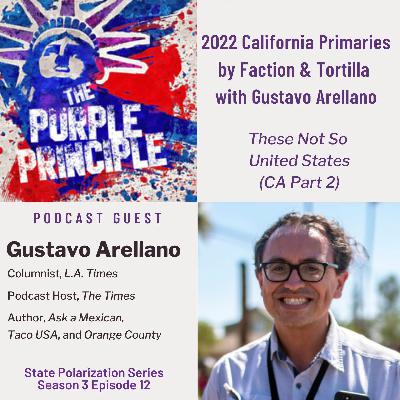 2022 California Primaries by Faction & Tortilla with Gustavo Arellano: These Not So United States (CA Part 2)

One Golden State, Two Democratic Parties: These Not So United States (CA Part 1)

Georgia On All Our Minds: These Not So United States

Is Texas the Future of America? These Not So United States (TX Finale)