Remember where we ended in the first movement of Mahler's 9th symphony? After a 27 minute farewell which touched on the two poles of rage and acceptance, while filling in every conceivable emotion in between, we ended in total peace, calm, and acceptance .

There is a lot about this symphony that is traditional - it has four movements, it's tonal(for the most part), it uses(mostly) traditional forms, but there is one thing about the symphony which is extremely unusual: the fact that it is bookended by two slow movements.  A traditional symphony takes the form of a moderately fast first movement, either a slow movement or a fast dance movement for the second movement, the same for the third(almost always the opposite of whatever the second movement was), and a fast last movement to send the crowd home happy.  Mahler,  using a form that he never used before, and would never be used again by any composer, writes a slow first movement, then 2 fast dance movements, followed by a slow final movement.  It's a fascinating formal design, but one that presents a lot of problems to solve; how do you contrast the two middle dance movements?  How do you create a sense of excitement when you’ve just finished a 27 minute slow movement which could easily be its own piece?  And perhaps most importantly, how do you conceive of the arc of a 16 minute dance movement, one that seems almost shockingly simplistic in its basic harmony and melody.  Well, Mahler finds a way through a combination of genuine joy, sarcasm, bitterness, and irony, emotions we will certainly be talking about as we take apart this second movement. 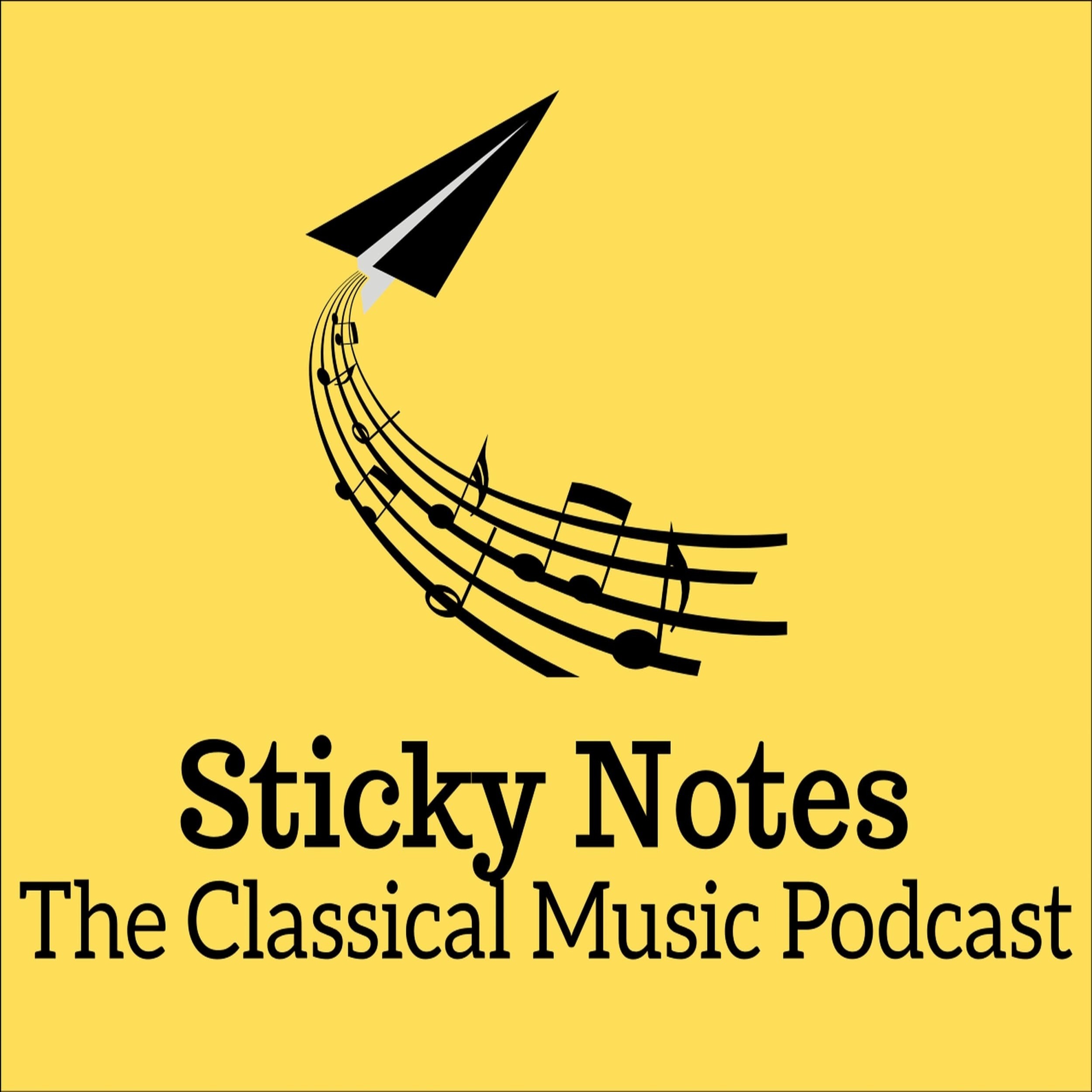 The Degenerates: Music Suppressed By The Nazis

10 Pieces You've (Probably) Never Heard, But Need to Listen To!

Saint-Saens, The Carnival Of The Animals

Mozart, The Music, The Myth, The Legend, w/ Jan Swafford

The Life and Music of George Gershwin

The Music of Olivier Messiaen