Isabella’s induction into the convent is interrupted by the arrival of Lucio, who informs her that her brother Claudio has been imprisoned and may soon be executed for getting his fiancèe pregnant. Isabella agrees to petition Lord Angelo for his life. Meanwhile, Escalus tries to persuade the immovable Angelo to be merciful to Claudio but he refuses. They are interrupted by the arrival of a police constable named Elbow, a hilarious dim-wit who has arrested Pompey and one of his customers, Froth, for doing business in Mistress Overdone’s newly opened bath house. 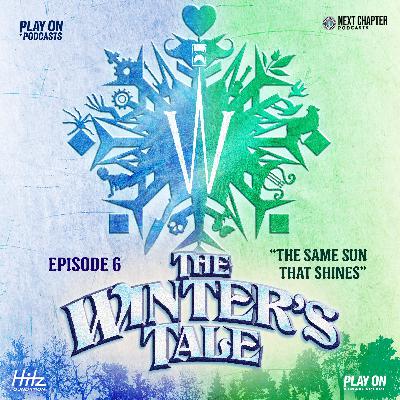 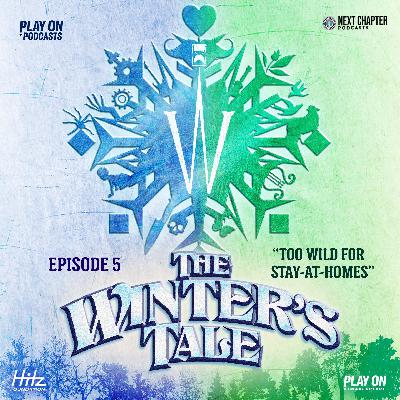 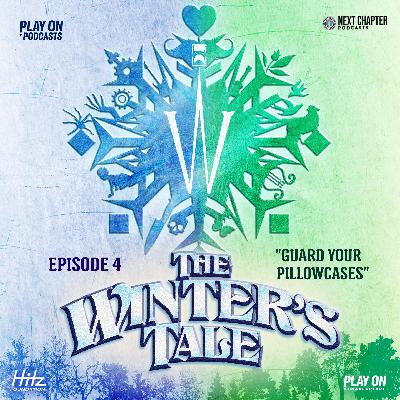 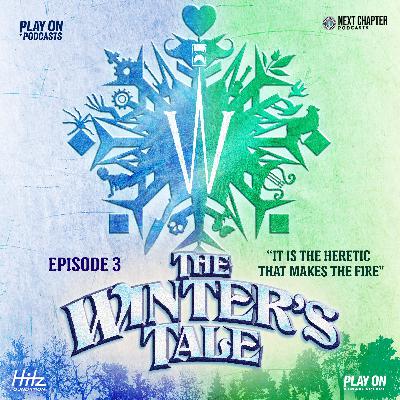 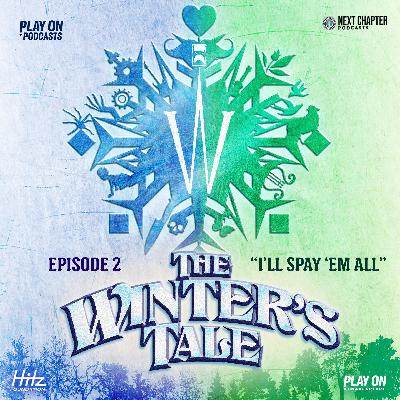 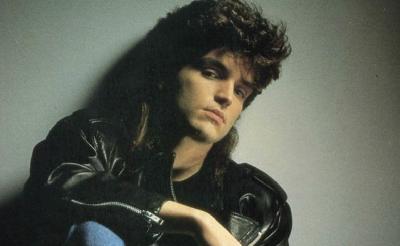 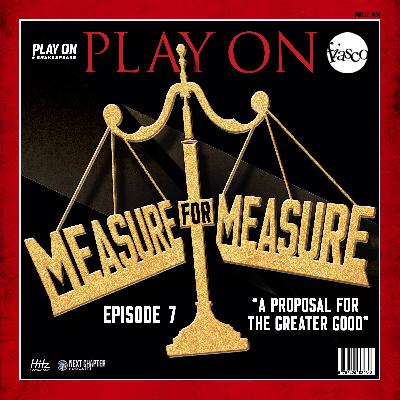 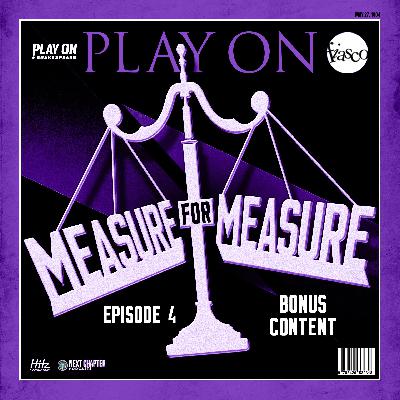 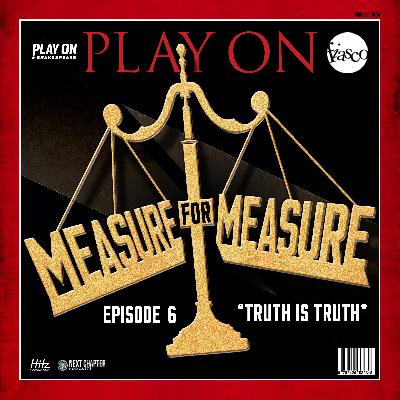 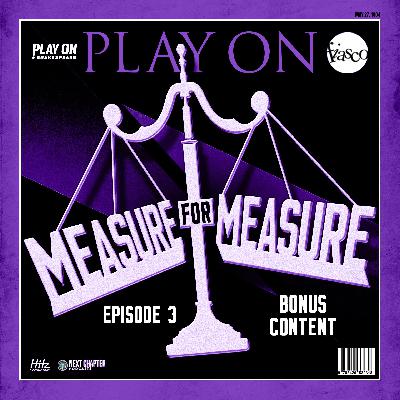 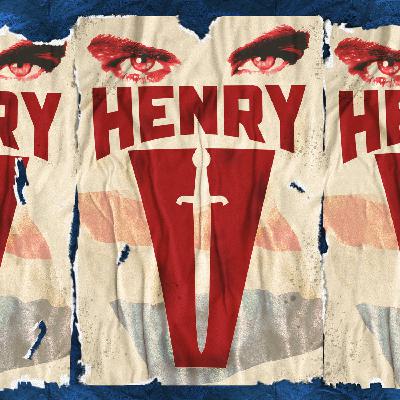