Brian’s new BFF Michael Rosenbaum (known for his role as Smallville’s Lex Luthor) joins him to discuss his relationship with his mother, being kind to everyone because you never know who they might be, and the stunt he pulled in his Lex Luthor audition that he doesn’t recommend (even though it worked). 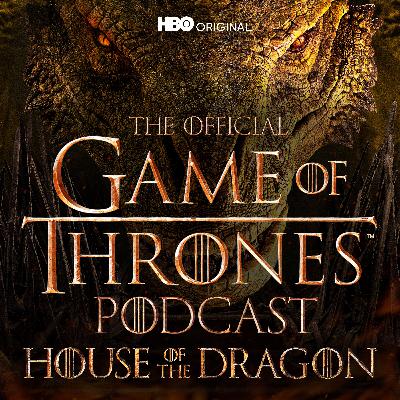 Introducing The Offical Game of Thrones Podcast: House of the Dragon