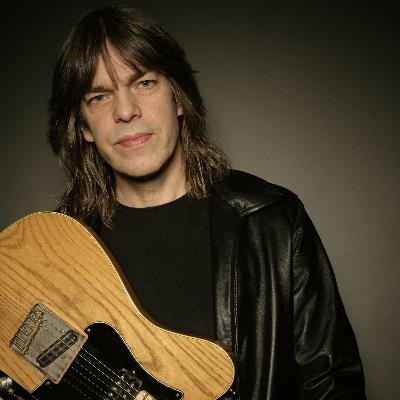 Mike Stern is one of the all time great guitarists. He’s played with a Who’s Who of the music world including Miles Davis and Blood Sweat And Tears. He’s got a bunch of GRAMMY nominations and tours constantly with his own band and others. We discuss his outstanding career and many of the great musicians that he’s performed with.

My featured song in this episode is “Yeah Yeah”. Spotify link here.

Mike and I discuss:

In the Songfest portion we play and discuss the following:

Get your Complimentary DREAM ROADMAP with Robert’s 5 steps to pursue and succeed at YOUR dream. Just click here: