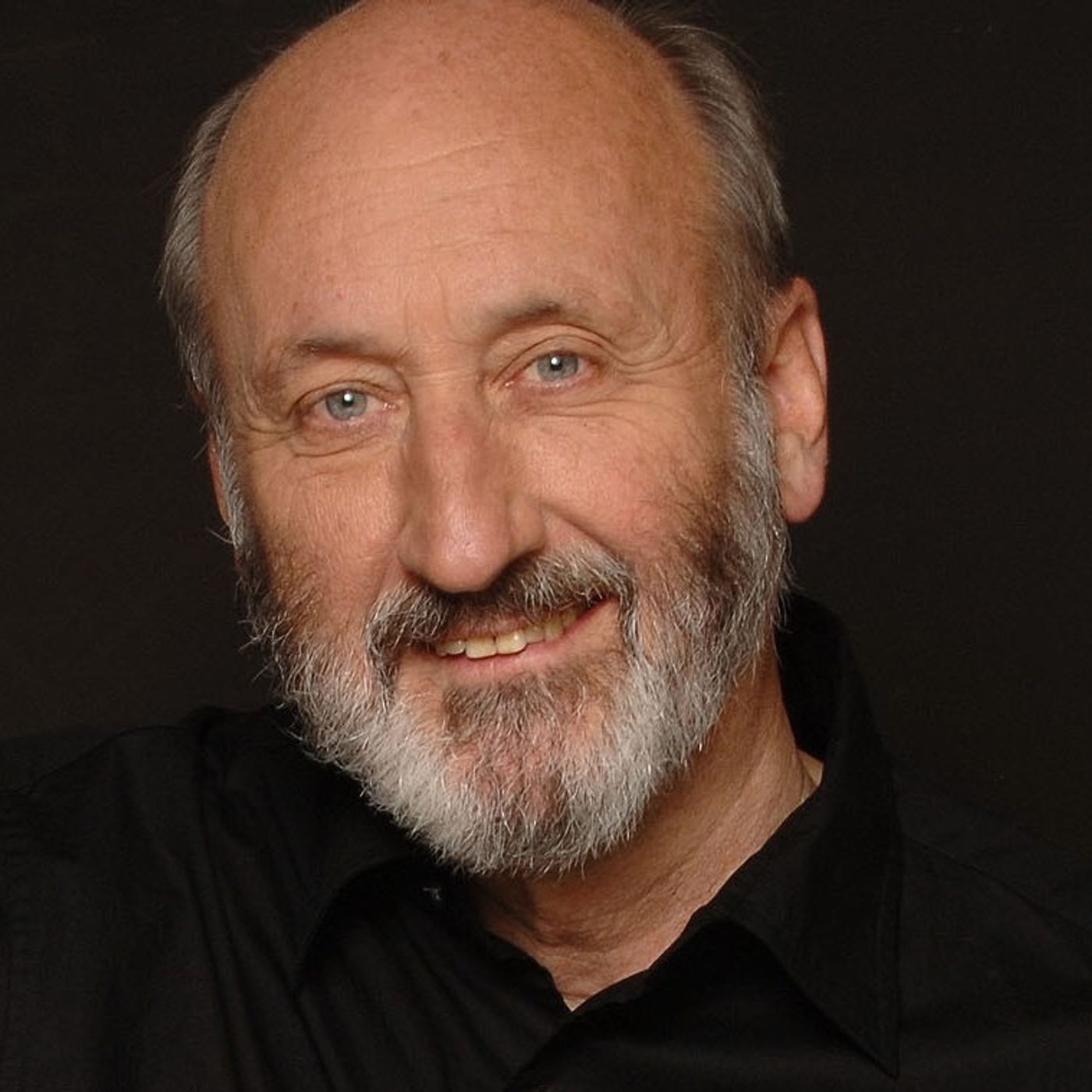 Noel Paul Stookey is perhaps better known as Paul of the legendary trio “Peter, Paul And Mary”. They blazed a path in the 1960s and beyond blending folk music and social activism with memorable songs and wonderful harmonies, setting a level of accomplishment that has rarely been equaled. They earned six Top 10 hits - including "Blowin In The Wind" and "Leaving On A Jet Plane" - and 8 Gold albums, quite remarkable for a folk group.

Noel and I discuss the folk scene in Greenwich Village in the early 60s and all the remarkable future stars who were there including Bob Dylan and Tom Paxton, how PP&M burst on the scene with their first album, their participation in the 1963 March On Washington led by Dr. Martin Luther King, and much more including Noel's long and highly regarded solo career post-PP&M. And of course we do a Songfest.

My featured song in this episode is “Cousins”. Spotify link here.

In this episode Noel and I discuss:

“Blowin’ In The Wind”

“Leavin’ On A Jet Plane”

“I Dig Rock And Roll Music”

“The Wedding Song (There Is Love)”

Connect with Noel at: