Rachael Denhollander became known internationally in 2016 as the first woman to pursue criminal charges and speak publicly against USA Gymnastics’ team doctor Larry Nassar, one of the most prolific sexual abusers in recorded history. As a result of her activism over 300 women—including numerous Olympic medalists—came forward as survivors of Nassar’s abuse, eventually leading to his life imprisonment. Read the rest of her bio here.
Rachael is an incredible advocate for survivors. She works tirelessly to make sure their voices are heard. I've witnessed so much of this advocacy first-hand over the past year.
Buy her first book, What Is a Girl Worth?: My Story of Breaking the Silence and Exposing the Truth about Larry Nassar and USA Gymnastics
Buy her second book, How Much Is A Little Girl Worth?
Watch the incredible 36-minute speech Rachael gave at Larry Nassar's sentencing in 2018. It's powerful and worth watching.
Follow Rachael on Instagram and Twitter.
Reach out to me anytime and for any reason at hello@letsgiveadamn.com. Follow Let’s Give A Damn on Facebook, Instagram, & Twitter to keep up with everything. We have so much planned for the coming months and we don’t want you to miss a thing! If you love what we're doing, consider supporting us on Patreon! We can't do this without you. Lastly, leave us a 5-star rating and review on Apple Podcasts! Have an amazing week, friends! Keep giving a damn. Love y’all!
Comments
In Channel 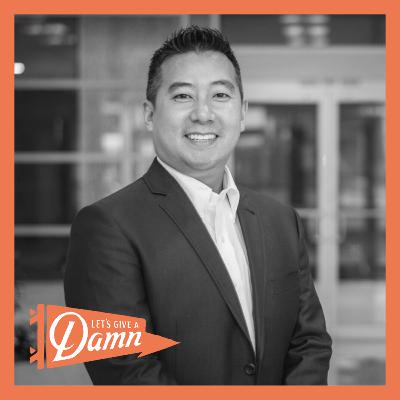 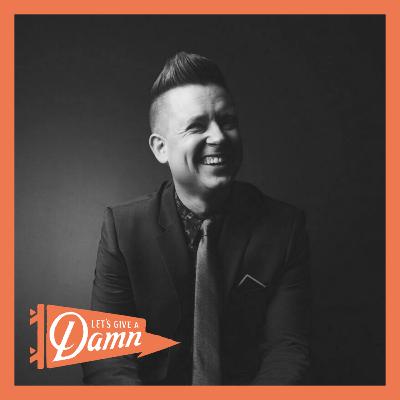 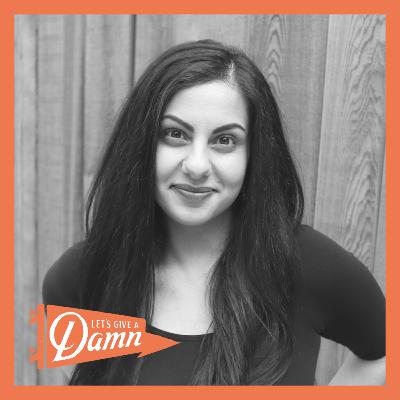 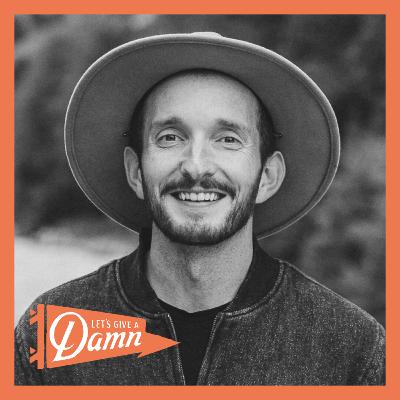 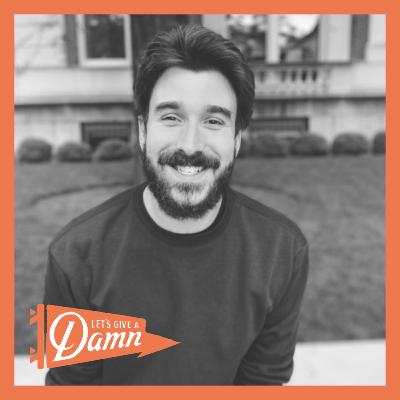 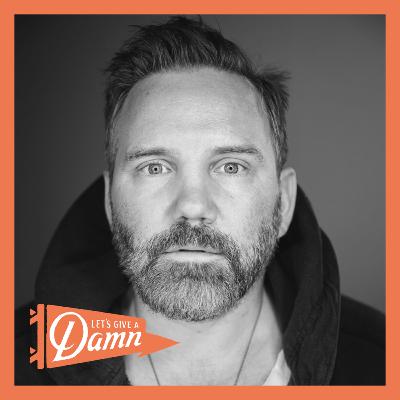 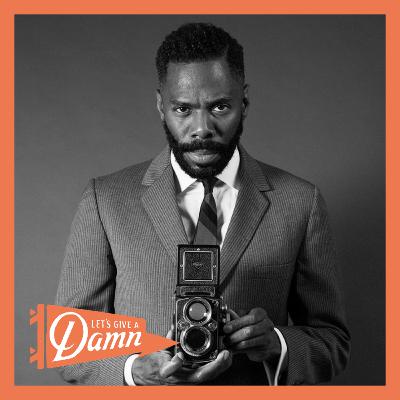 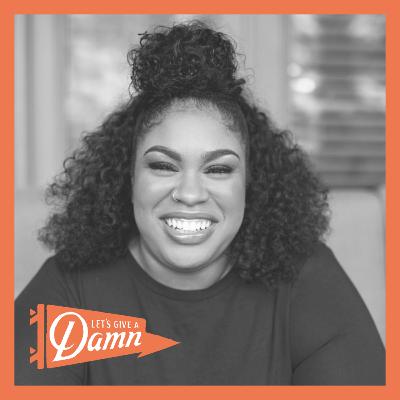 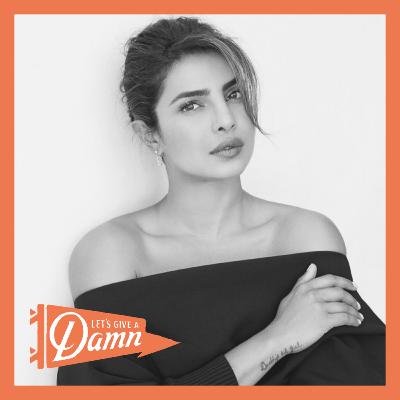