With the new Sonic movie coming out this week, I thought it would be a great time to talk about the little blue blur's debut. We're finally talking about the original Sonic The Hedgehog. Personally, I think it's a revolutionary game, but the gameplay is mid, at best.

The music, graphics, speed, and characters in this game are iconic. I'm such a big fan of Sonic himself, and my love of gaming history prevents me from really dunking on the aspects of this game that I don't like as much.

My buddy (and FORMER RTG Hall of Famer) Mark McCue joins me on the show this week, and we spent about half of the episode talking about the game itself, and the other half on Sonic's legacy, and the impact this game had on gaming back in the early 90's. No Angry Adam this week, just straight up admiration for one of the most important and iconic games in retro gaming - Sonic the Hedgehog.

And before we talk Sonic, it's another edition of the 'Remember The Game? Infamous Intro'!

This week, we talk about what gaming would look like today if Sega hadn't dropped the ball in the 90's. A listener asks if anyone else spends more time collecting games than actually playing them? And how does it make me feel to be told people use this podcast to fall asleep?

PLUS, we have another round of 'Play One, Remake One, Erase One', featuring three Sonic games: Sonic the Hedgehog 2, Sonic CD, and Sonic Adventure 2. 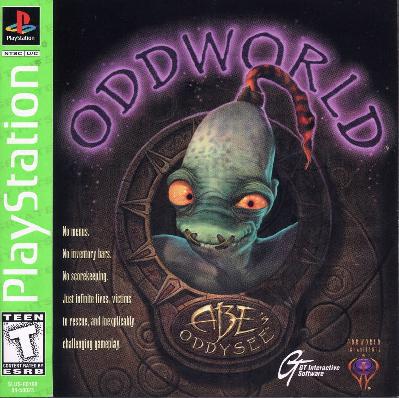 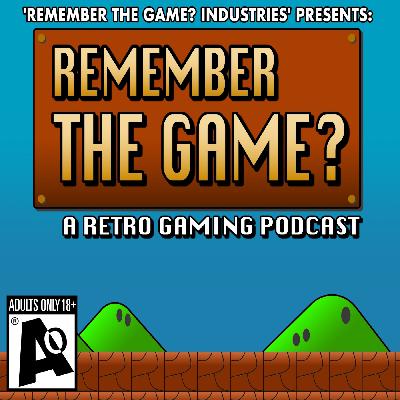