DiscoverFollow Your Dream - Music And Much More!Ricky Peterson - Musician's Musician. Plays With David Sanborn, Prince, Stevie Nicks, Bonnie Raitt And Many Others! 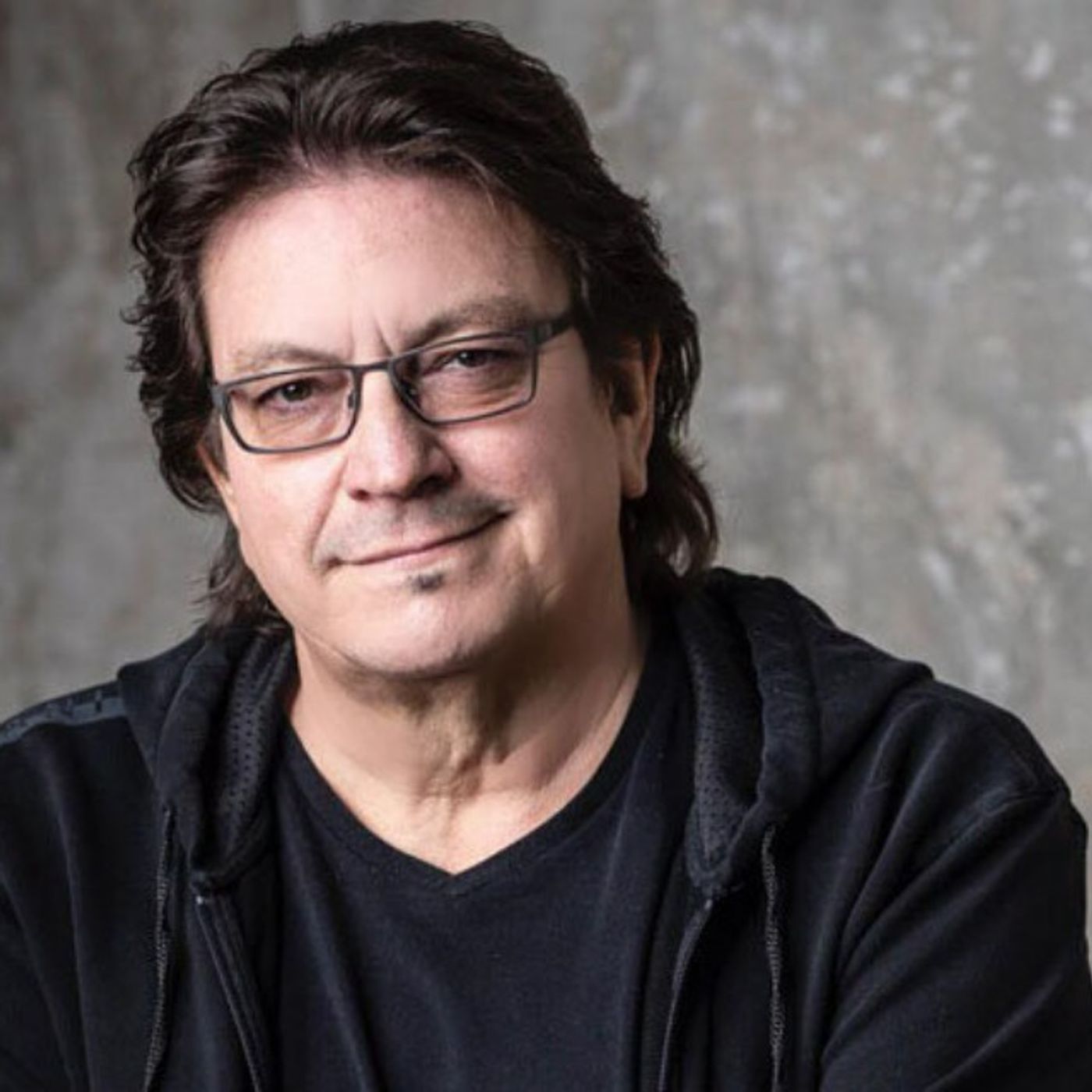 Ricky Peterson is a Musician's Musician. He's a keyboard player, producer and composer who has played with saxophone star David Sanborn for 20+ years, and also with Prince, Stevie Nicks, Fleetwood Mac, Bonnie Raitt, John Mayer, George Benson and so many others. We discuss his Minnesota background, his musical family, his celebrated career, and much more. And of course we do a Songfest.

My featured song in this episode is “Metro Shuffle”. Spotify link here.

Ricky and I discuss:

In the Songfest portion we play portions of and discuss the following: