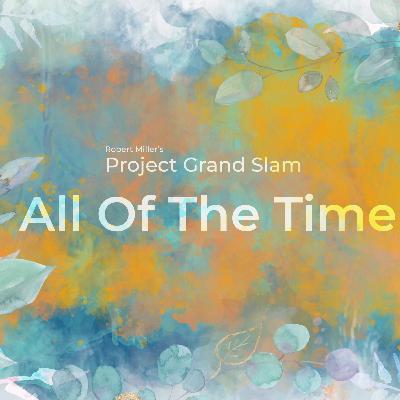 “All Of The Time” is Robert’s new single with his band Project Grand Slam. It's a playful, whimsical love song - light and airy and exuding the happiness and joy of being in love.

Many thanks to Tony Carey for his keyboard additions and inspiration.

You can stream “All Of The Time” on Spotify, Apple, Amazon or any of the other streaming platforms. You can watch the video here. And you can download the song here.

Robert and Project Grand Slam have released 11 albums including a Billboard #1, they’ve played festivals and concerts around the world, and have millions of video views and streams. Robert is the band's leader/bassist/composer. He features one of his songs in each episode of the podcast.