DiscoverFollow Your Dream - Music And Much More!Steve Hackett - Prog Rock Superstar Guitarist For Genesis During Their Golden Era. Talks About The Beatles, Peter Gabriel, Paul Butterfield, Mellotrons, His "Foxtrot At 50" Tour And Much More! 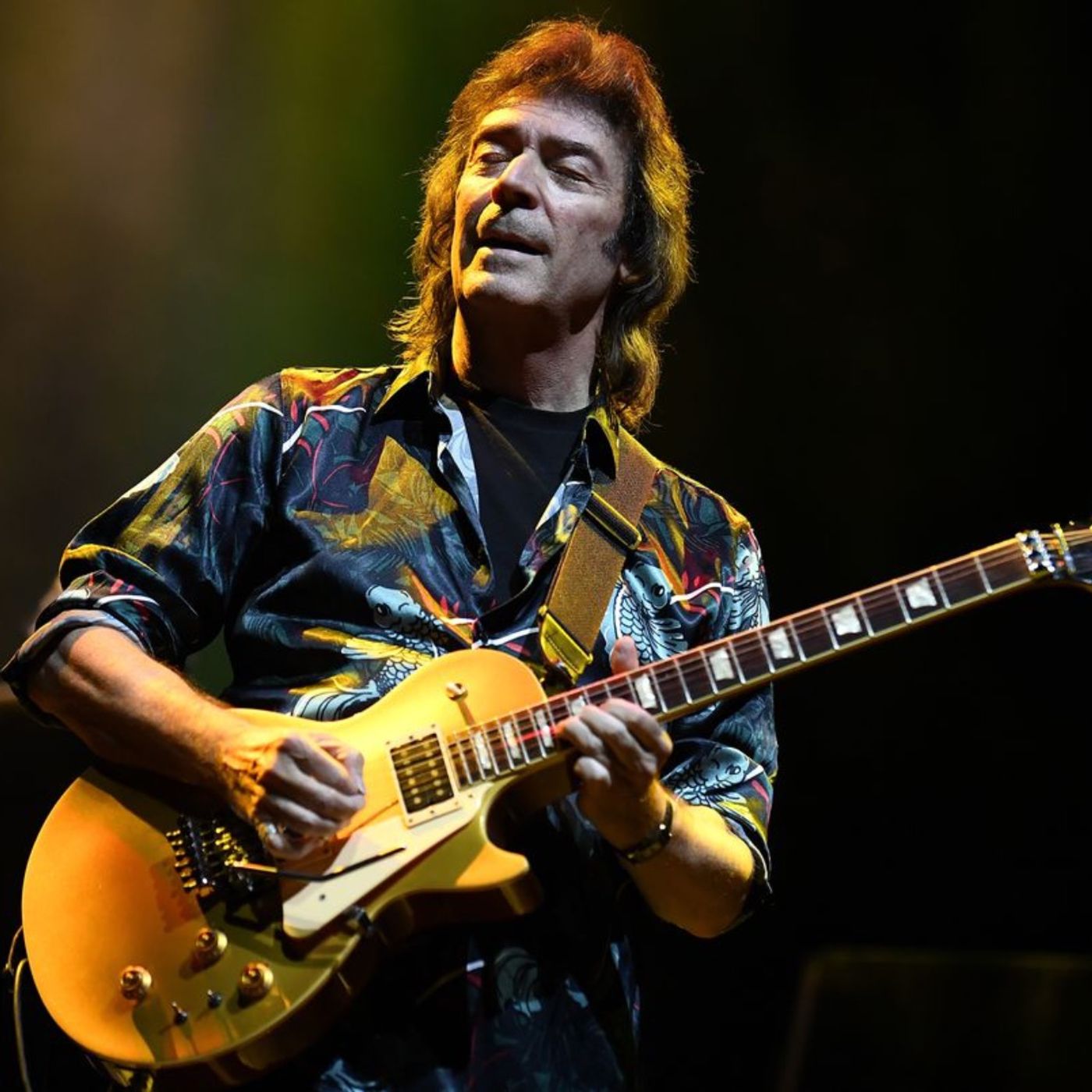 Steve Hackett - Prog Rock Superstar Guitarist For Genesis During Their Golden Era. Talks About The Beatles, Peter Gabriel, Paul Butterfield, Mellotrons, His "Foxtrot At 50" Tour And Much More!

Steve Hackett is a prog rock Superstar. He was the guitarist for Genesis during their golden era from 1971-77 as part of their classic lineup featuring Peter Gabriel, Mike Rutherford, Tony Banks and Phil Collins. His guitar work on their iconic albums Nursery Cryme, Foxtrot, Wind and Wuthering and Selling England By The Pound helped to make the band one of the greatest of the rock era. Since leaving Genesis he’s released over 30 albums. He’s also known as a virtuoso classical guitarist. He was inducted into the Rock And Roll Hall Of Fame in 2010.

My featured song in this episode is “Yeah Yeah”. Spotify link here.

In this episode Steve and I discuss:

“The Fountain Of Salmacis”

“The Lamb Lies Down On Broadway”

“All Of The Time” is Robert’s most recent single by his band Project Grand Slam. It’s a playful, whimsical love song. It’s light and airy and exudes the happiness and joy of being in love. The reviewers agree. Melody Maker gives it 5 Stars and calls it “Pure bliss…An intimate sound with abundant melodic riches!”. Pop Icon also gives it 5 Stars and calls it “Ecstasy…One of the best all-around bands working today!”. And Mob York City says simply “Excellence…A band in full command of their powers!” Watch the video here. You can stream “All Of The Time” on Spotify, Apple, Amazon or any of the other streaming platforms. And you can download it here.

Connect with Steve at:

Steve Hackett - Prog Rock Superstar Guitarist For Genesis During Their Golden Era. Talks About The Beatles, Peter Gabriel, Paul Butterfield, Mellotrons, His "Foxtrot At 50" Tour And Much More!