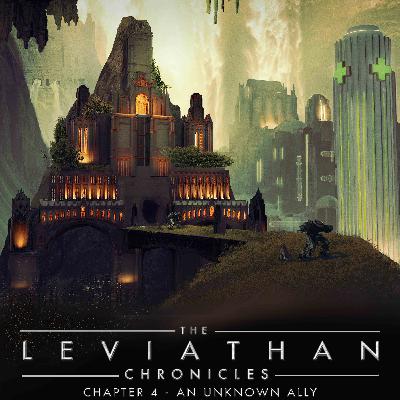 After finding her boyfriend dead and being accused of murder, Macallan realizes she must escape New York City immediately. Not knowing who the real murderer might be, she decides she can only rely upon herself. Disobeying Seinshun's instructions, Macallan chooses not to head to Anchorage, but rather the small Alaskan fishing town of Homer. There, she meets Captain Jeffery Tulley and his First Mate Oberlin St. Clair, a pair of treasure hunters that are down on their luck. They both possess knowledge of the shipwreck, Cedar Elm, that Seinshun said might contain the Key that Macallan has been sent to find. Tulley and Oberlin are reluctant to return to the Cedar Elm because its remote location and because it has been slated for demolition by the US Navy. Suddenly, an assassination team pulls up and launches on assault on Tulley's boat. It is unclear if the target is Macallan or Tulley, as he has incurred significant debt with the Japanese Yakuza. Tulley, Macallan and Oberlin escape on their boat, Hail Mary, and head out to sea in the face of a monster storm.

Shortly thereafter, Jason Sterling contacts Kasunori Tanaka to berate him over the botched attack on the Hail Mary. He reminds Tanaka that he owes much of his corporate success and wealth to the clandestine operations conducted by the Blackdoor Group. As a result of his failure, Sterling kidnaps Tanaka's only son, Toshi. His return will be dependant upon Tanaka completing another murderous mission for Blackdoor and currying favor with Jason Sterling.

After battling the storm for twenty-four hours, the Hail Mary stumbles upon the Cedar Elm. Strangely, the shipwreck is located 500 hundred miles from its last reported location. Additionally, the Hail Mary's search and recovery equipment was badly damaged in the attack. However, after much deliberation, Tulley and Oberlin agree to help Macallan and launch a recovery mission on the Cedar Elm.

Purchase The ad free director’s cut by going to www.leviathanchronicles.com/shop 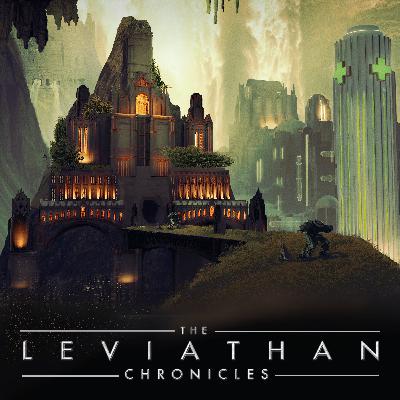 Welcome To The Leviathan Chronicles 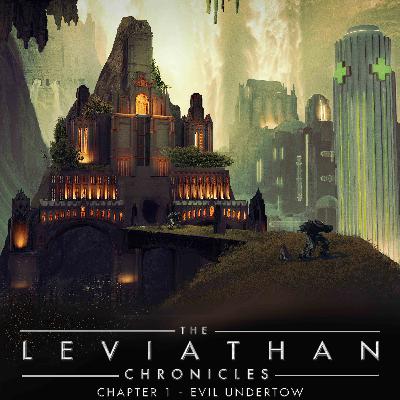 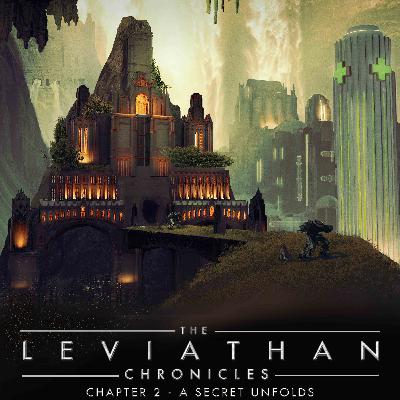 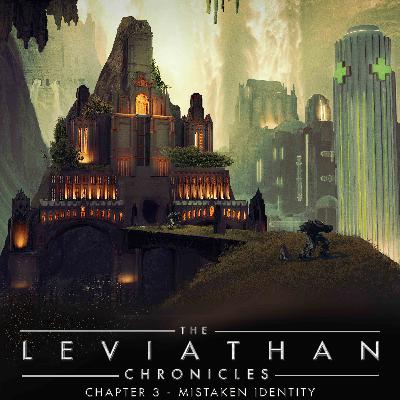 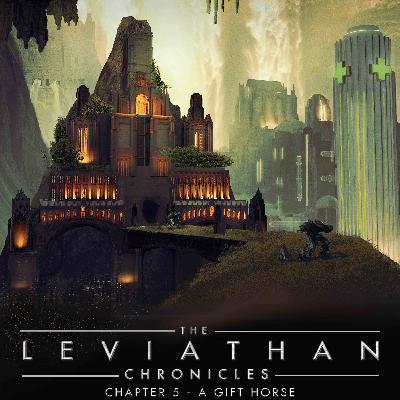 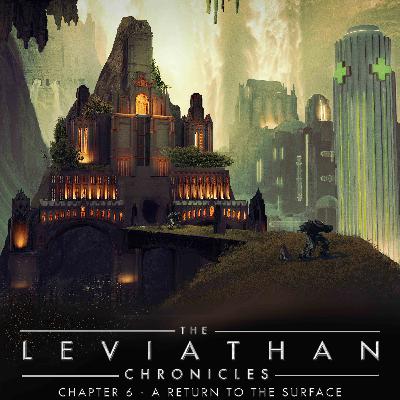 The Leviathan Chronicles | Chapter 6 - A Return to the Surface 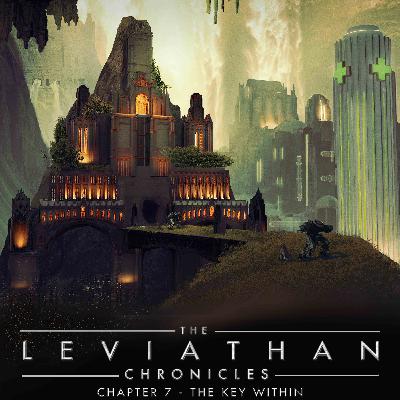 The Leviathan Chronicles | Chapter 7 - The Key Within 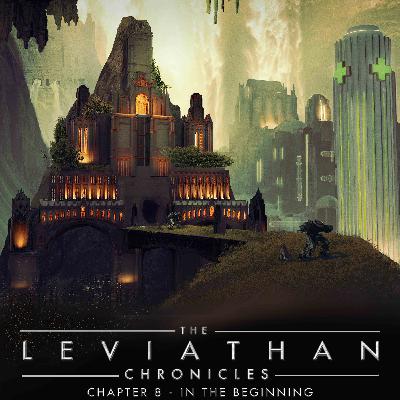 The Leviathan Chronicles | Chapter 8 - In The Beginning 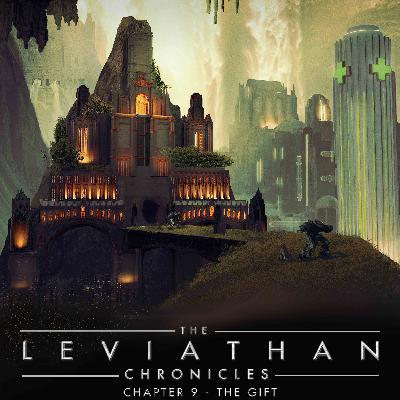 The Leviathan Chronicles | Chapter 9 - The Gift 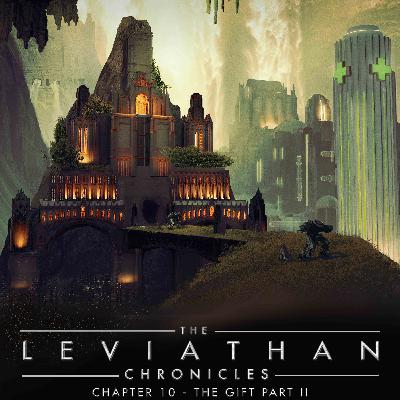 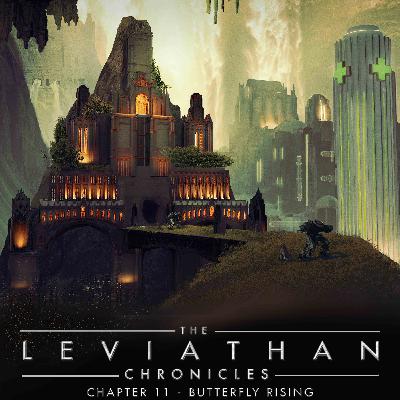 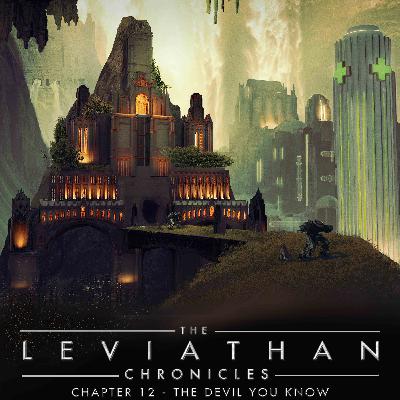 The Leviathan Chronicles | Chapter 12 - The Devil You Know 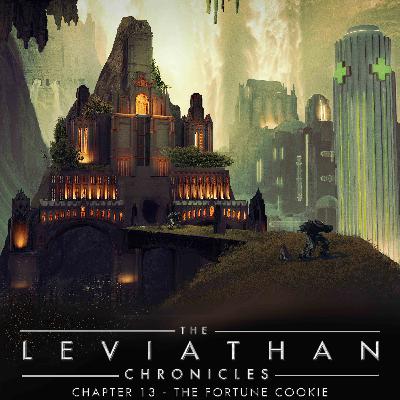 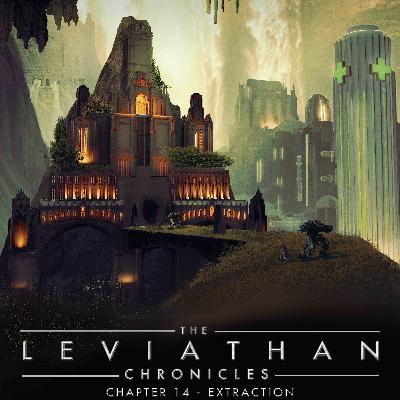 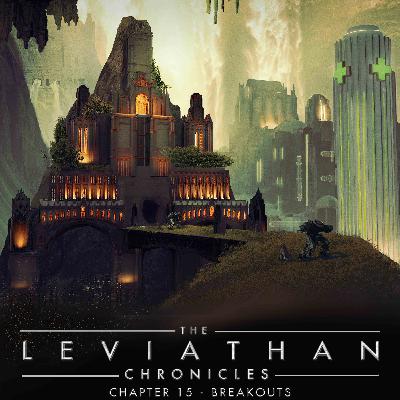 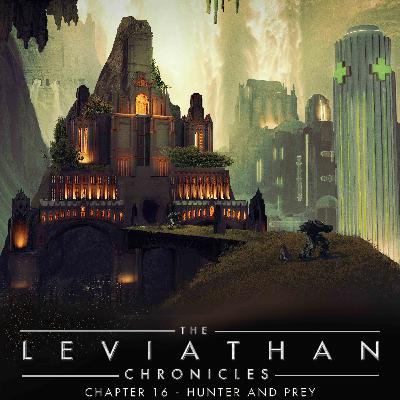 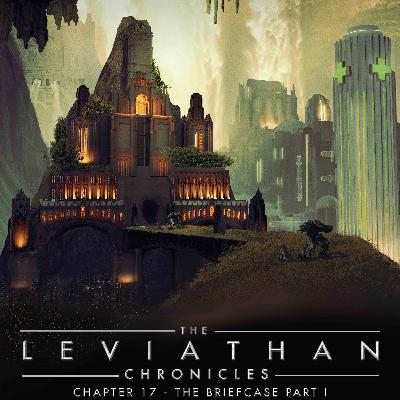 The Leviathan Chronicles | Chapter 17 - The Briefcase Part I 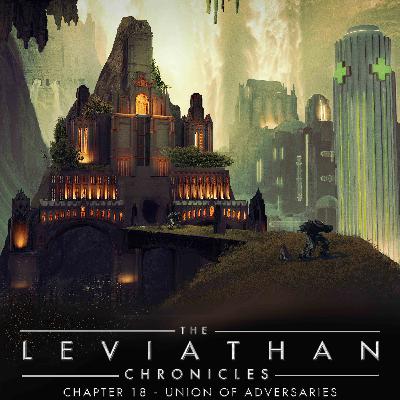