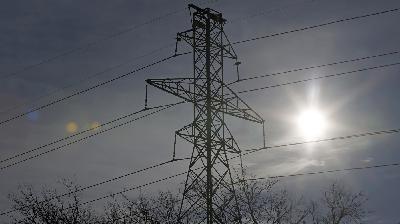 Texas's energy grid is largely disconnected from the rest of the U.S. That led to disastrous consequences last year when the state's grid was overloaded during a winter storm. Back in the 1970s, one company attempted to change the system in a secret, middle-of-the-night operation.
Subscribe to Planet Money+ in Apple Podcasts or at plus.npr.org/planetmoney
Comments
In Channel 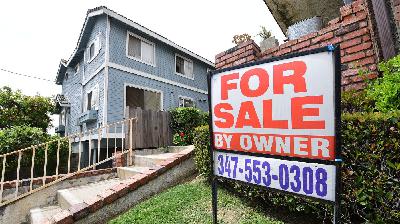 One economist's take on popular advice for saving, borrowing, and spending 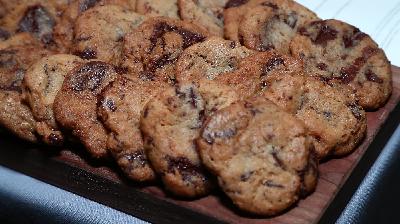 Sam Bankman-Fried and the fall of a crypto empire 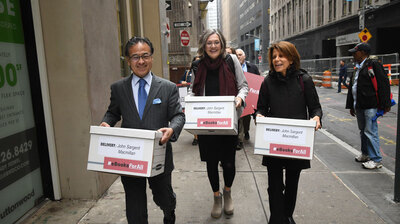 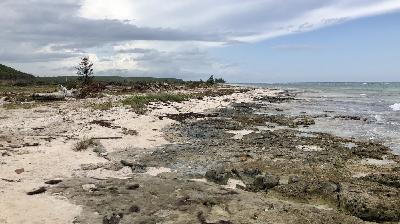 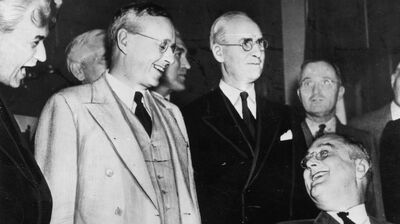 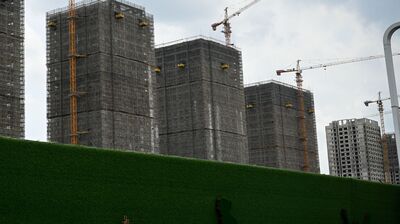 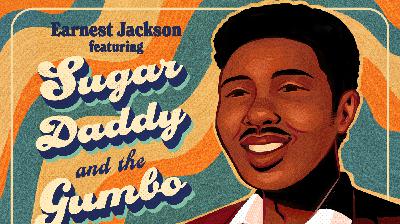 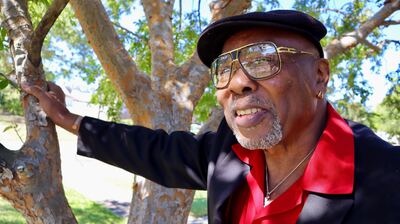 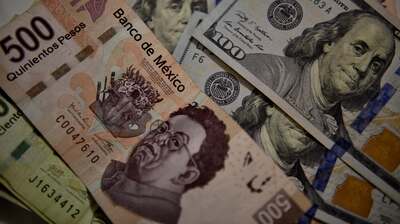 The high cost of a strong dollar 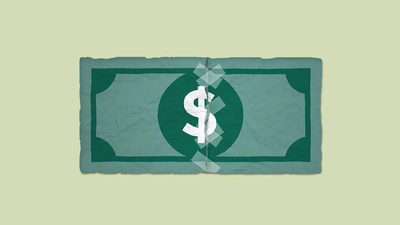 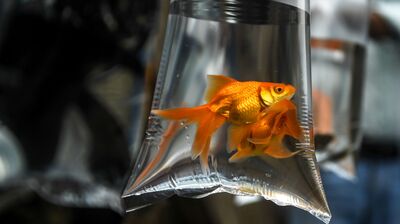 You asked for coupons, Delaware, and the truth about goldfish 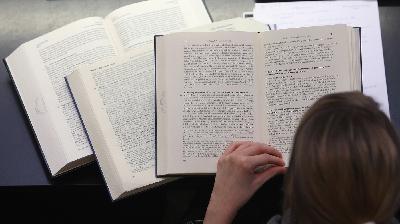 Two Indicators: back to school 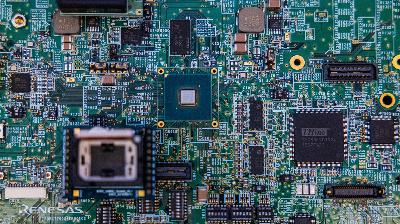 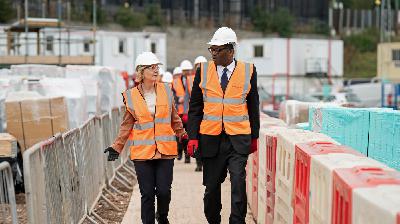 Economic anarchy in the UK 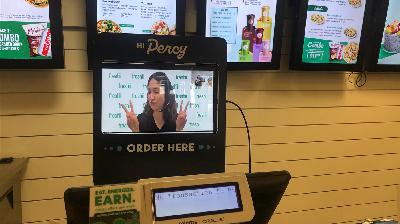 Would you like a side of offshoring with that? 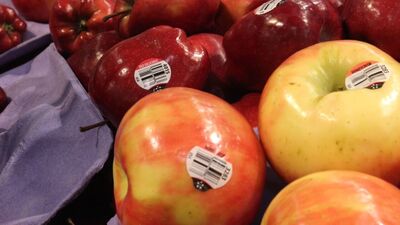 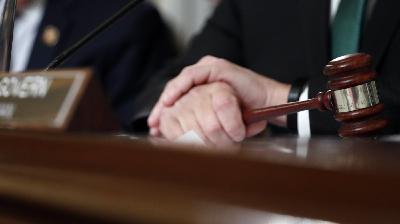 Econ's Brush with the Law 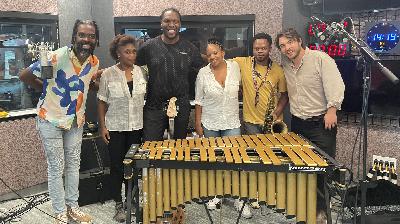