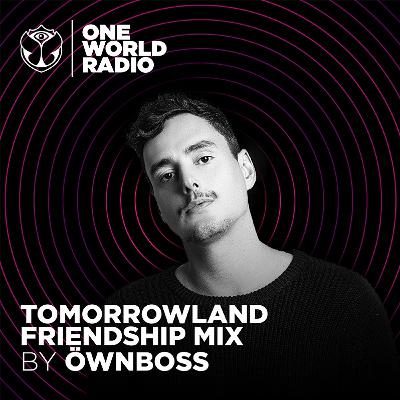 Öwnboss is the genius behind 2022's hit 'Move Your Body', which reaches an average of 100,000 plays per day on Spotify. Together with the Brazilian superstar Vintage Culture, he created other massive hits such as 'Intro' and 'No place'. 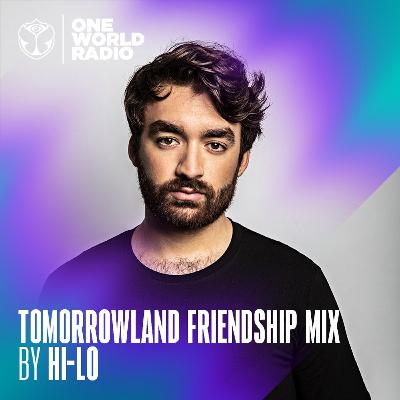 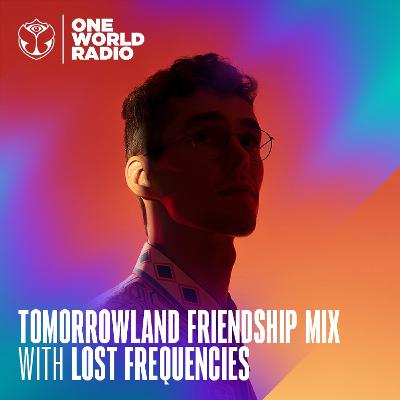 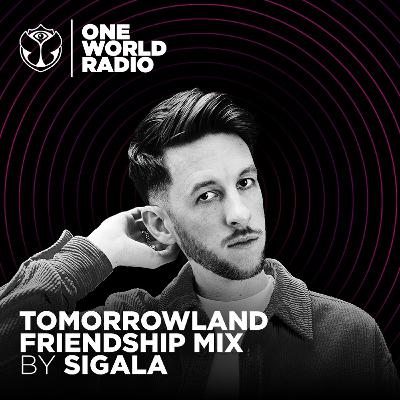 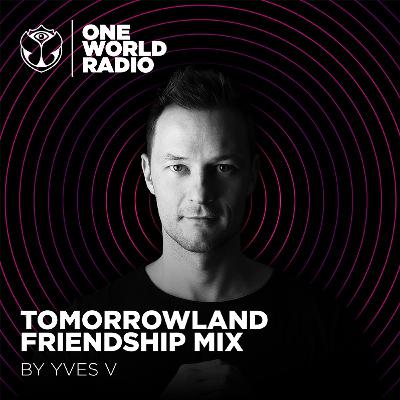 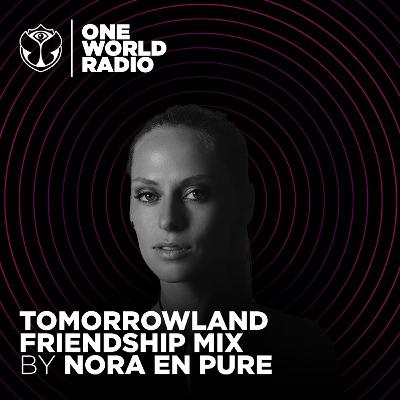 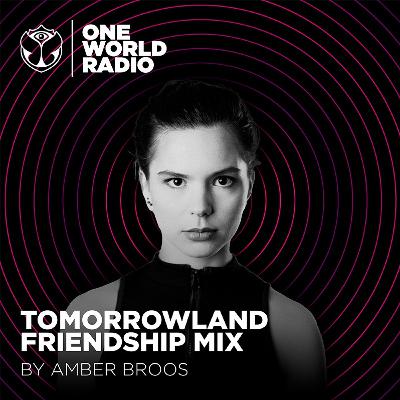 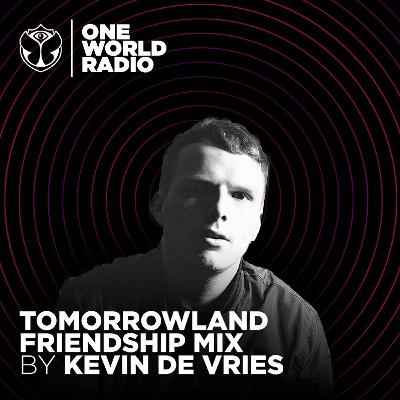 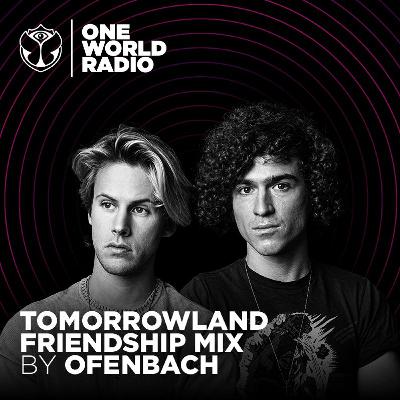 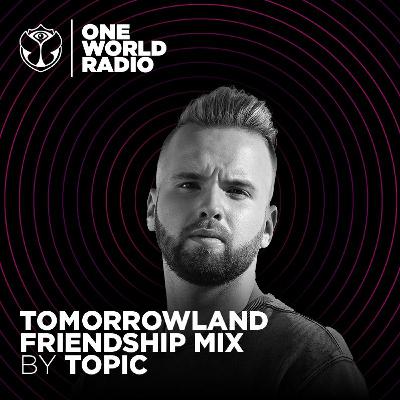 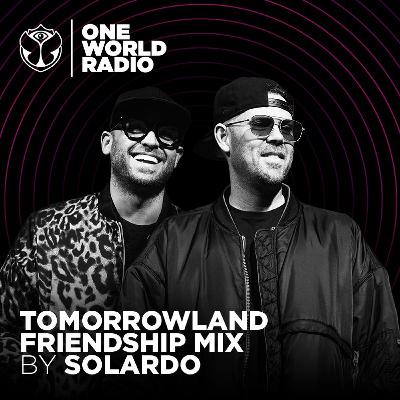 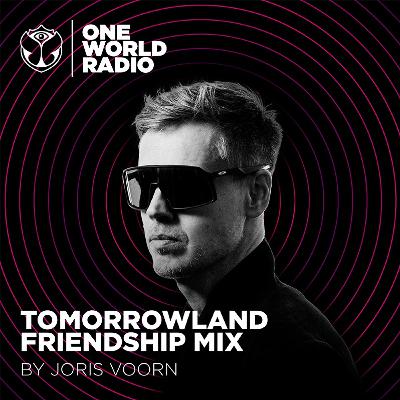 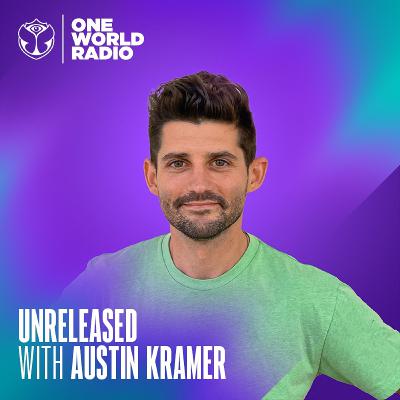 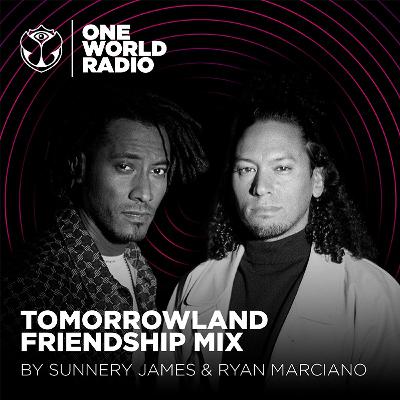 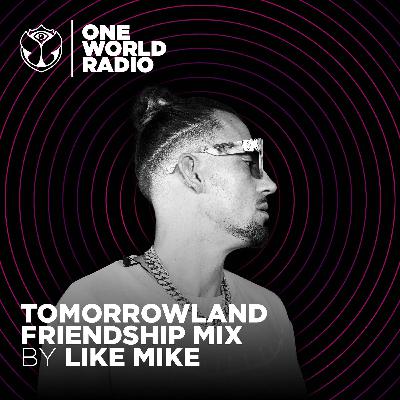 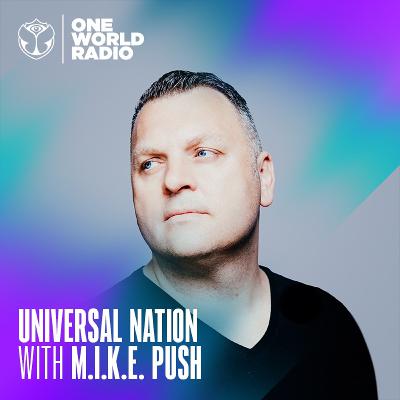 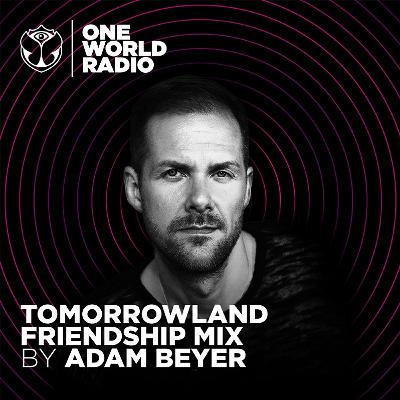 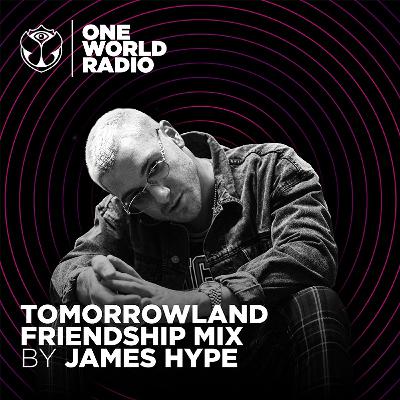 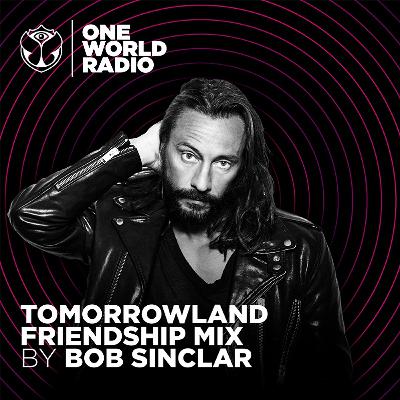 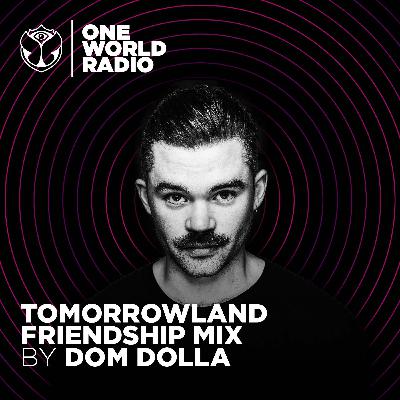