A Taylor Swift album is just not a collection of new music, it’s an exploration of a theme. For the last eight years, each release has embodied a single idea. Reputation marked a turn to the dark side, Lover a return to the light, and her pair of albums Folklore and Evermore painted acoustic, fictional landscapes. Each album propels fans to find covert lyrical connections to her personal life, and easter eggs to past compositions.

Whereas Swift's pop star contemporaries have focused their energies on becoming business moguls, Swift has gone deeper into songwriting and receiving accolades in the process. In September 2022, the Nashville Songwriting Association International awarded Swift the Songwriter of the Decade award. In her acceptance speech she says, “writing songs is my life’s work and my hobby and my never-ending thrill.”

Now she continues that thrill collaborating with her frequent producing partner and friend of the show, Jack Antonoff, on Midnights, her 10th studio album (not counting her recent “Taylor’s version” re-recordings of past releases). On Midnights Swift builds a lyrical and sonic world that takes place across “13 sleepless nights.” Nate and Charlie listen closely to hear how she constructs this late night feeling.

Such an amazing album, truly ✨ 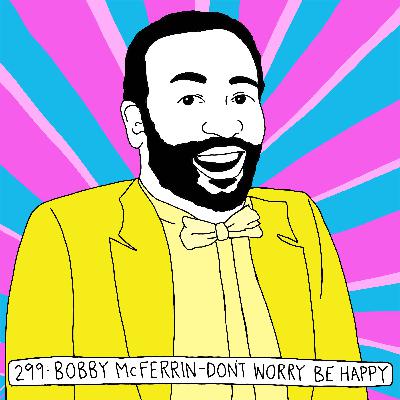 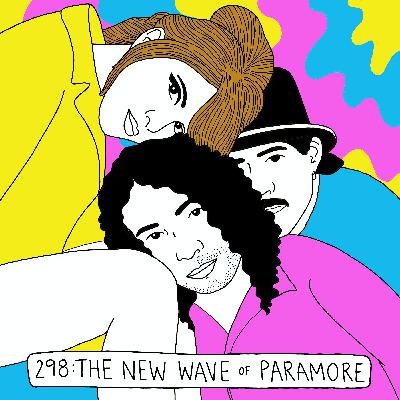 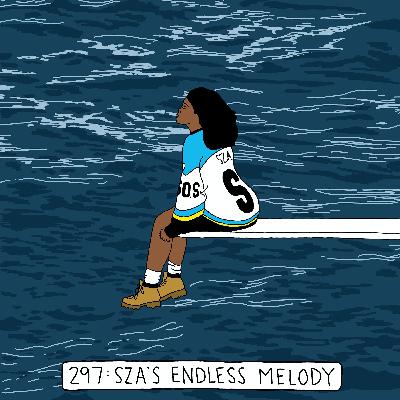 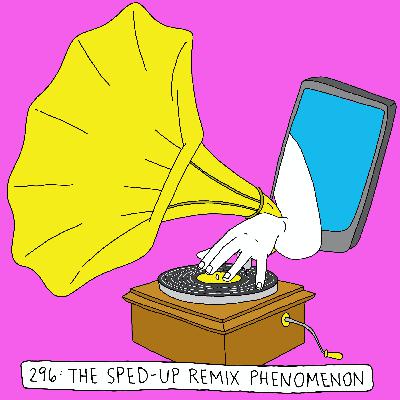 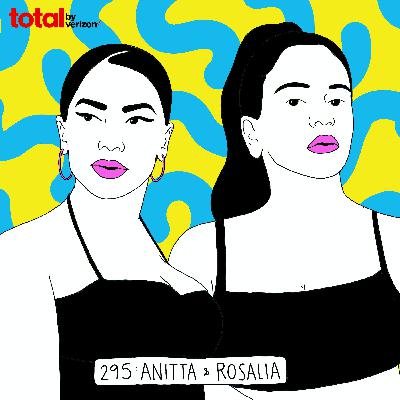 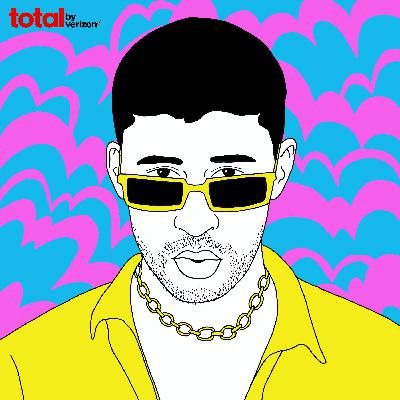 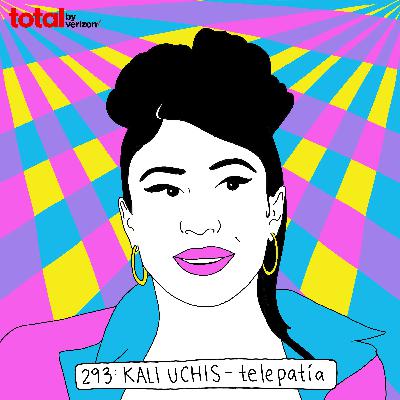