Jason and Austin discuss how the NFL power rankings have shifted after Week 10 . They start by discussing why the Dolphins and Mike McDaniel’s offense makes them Super Bowl contenders (04:38 ). Then, they examine the fall of the Raiders after losing to the Colts in Jeff Saturday’s coaching debut (15:55 ). Next, they explain why the Vikings are still ranked below the Bills despite their stunning win (31:04 ). Finally, Steven Ruiz joins to discuss Kirk Cousins’s play this season and why the criticism towards Justin Herbert is unjustified (51:21 ).

Draft a Quarterback Every Year | The Island 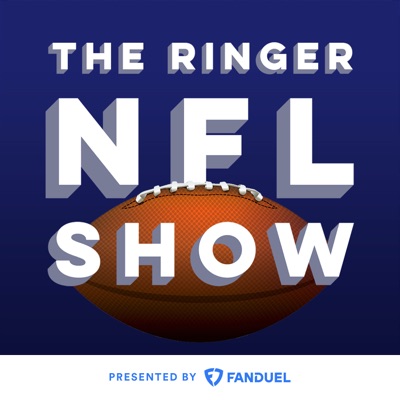 The Broncos Hire Sean Payton, and DeMeco Ryans to the Texans 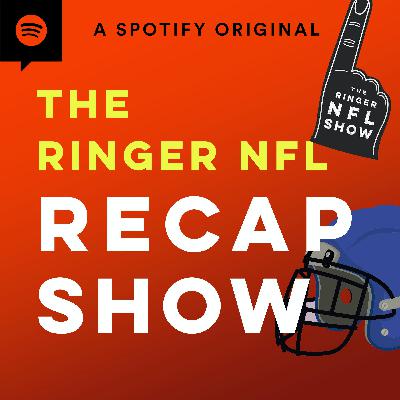 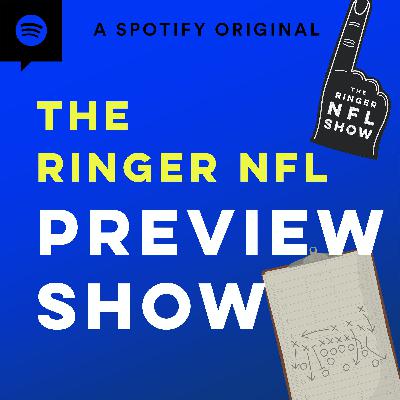 Bengals Back to the Super Bowl? Patrick Mahomes's Flu Game? Predicting the Story Lines for Monday Morning. | The Scramble

Dak Prescott Is the Best QB in the NFC | The Island

Get Off Dak's Back! Plus, Joe Burrow's Window, Bad Bills Overreactions, and More Big Takeaways from the Divisional-Round Weekend | Extra Point Taken

Sunday Divisional-Round Recap: Bengals Cruise Past the Bills, and the Niners Shut Down the Cowboys | The Ringer NFL Recap Show 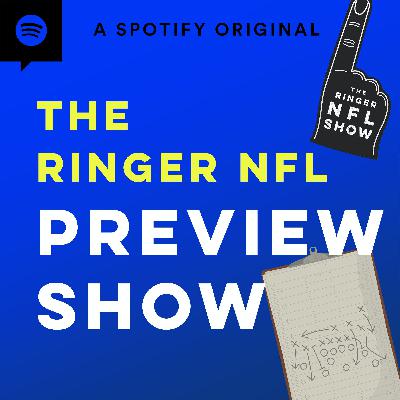 Daniel Jones Has Played Like a Top 10 QB | The Island