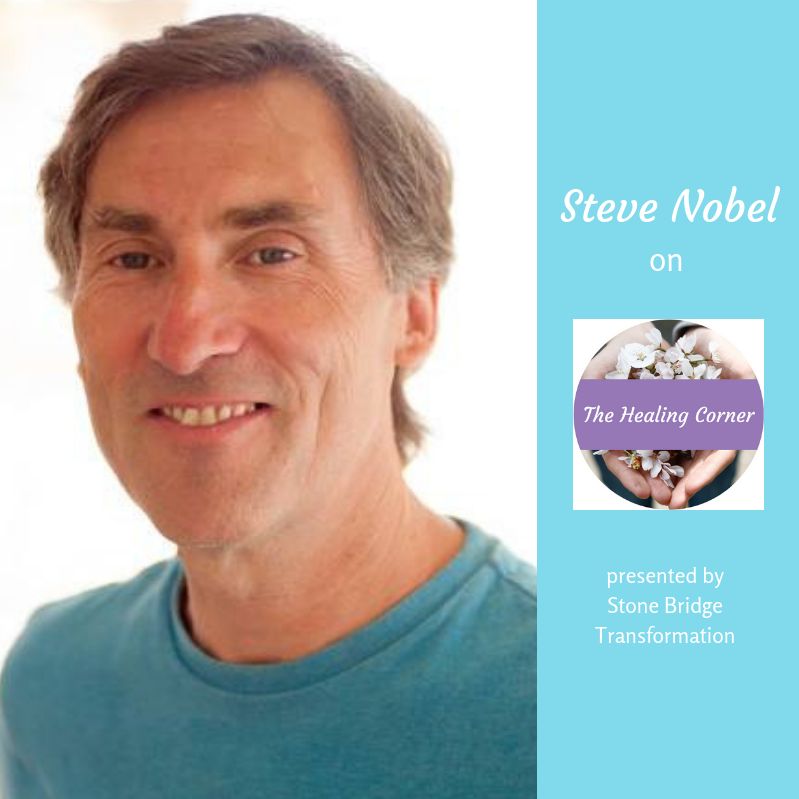 Steve Ahnael Nobel is the author of 5 non-fiction books, the most recent is entitled ‘Starseeds’. He is a book mentor and spiritual coach. Previous to working with The Soul Matrix he was a director of a not for profit spiritual organisation called Alternatives (based in St. James’s Church, Piccadilly, London W1) for 13 years, leaving on the Winter Solstice of 2012. Subsequently after leaving he began his own work. He created a healing system called Soul Matrix Healing. He also began creating a series of transmissions which are freely available on his website and YouTube channel. These transmissions are played all over the world and so far, the platform has 31K subscribers. He regularly runs events in London and retreats in the UK and Europe.