Genuine Hollywood icon Gabrielle Union ALERT! Again, this is a genuine Hollywood icon Gabrielle Union A-LERT. Matt & Bow can't believe she's joining them today on Las Cultch to discuss speaking truth to power in Hollywood, her dating "bucket list" back in her single days, Bring It On and the bizarre perception of her character Isis during the film's 20th anniversary, Love & Basketball bringing she and bestie Sanaa Lathan together, and work ethic vs. abusing yourself. Also, her new film The Inspection, based on a true story by writer-director Elegance Bratton, and how she drew on difficult experiences in Hollywood and at large to play the dark reality of her homophobic character Inez. All this, raising a queer child that's educating her, Grease and Rizzo's "There Are Worse Things I Could Do", Debarge, sitting with Janet Jackson at dinner while she orders the eggplant, her cousin Saweetie, our collective obsession with Jaboukie Young-White and the concept of "Miami vibes". The Inspection is in wide release right now and you should definitely check it out. Gabrielle Union! Ahhh!!! 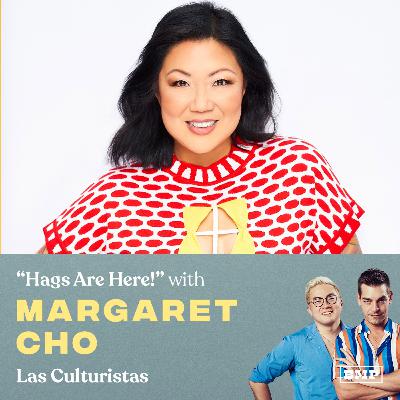 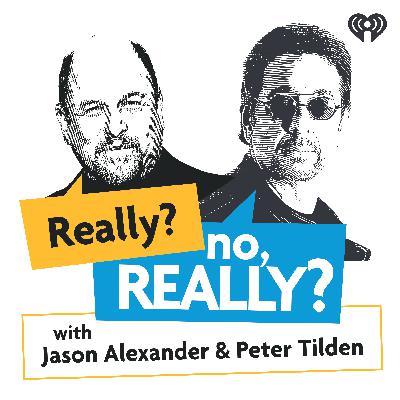 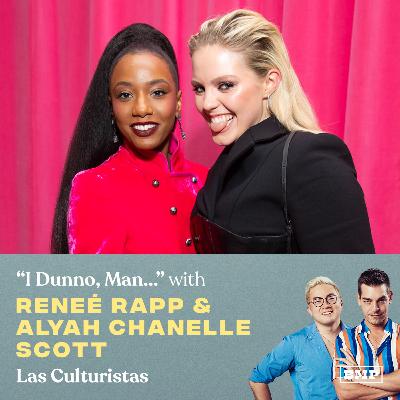 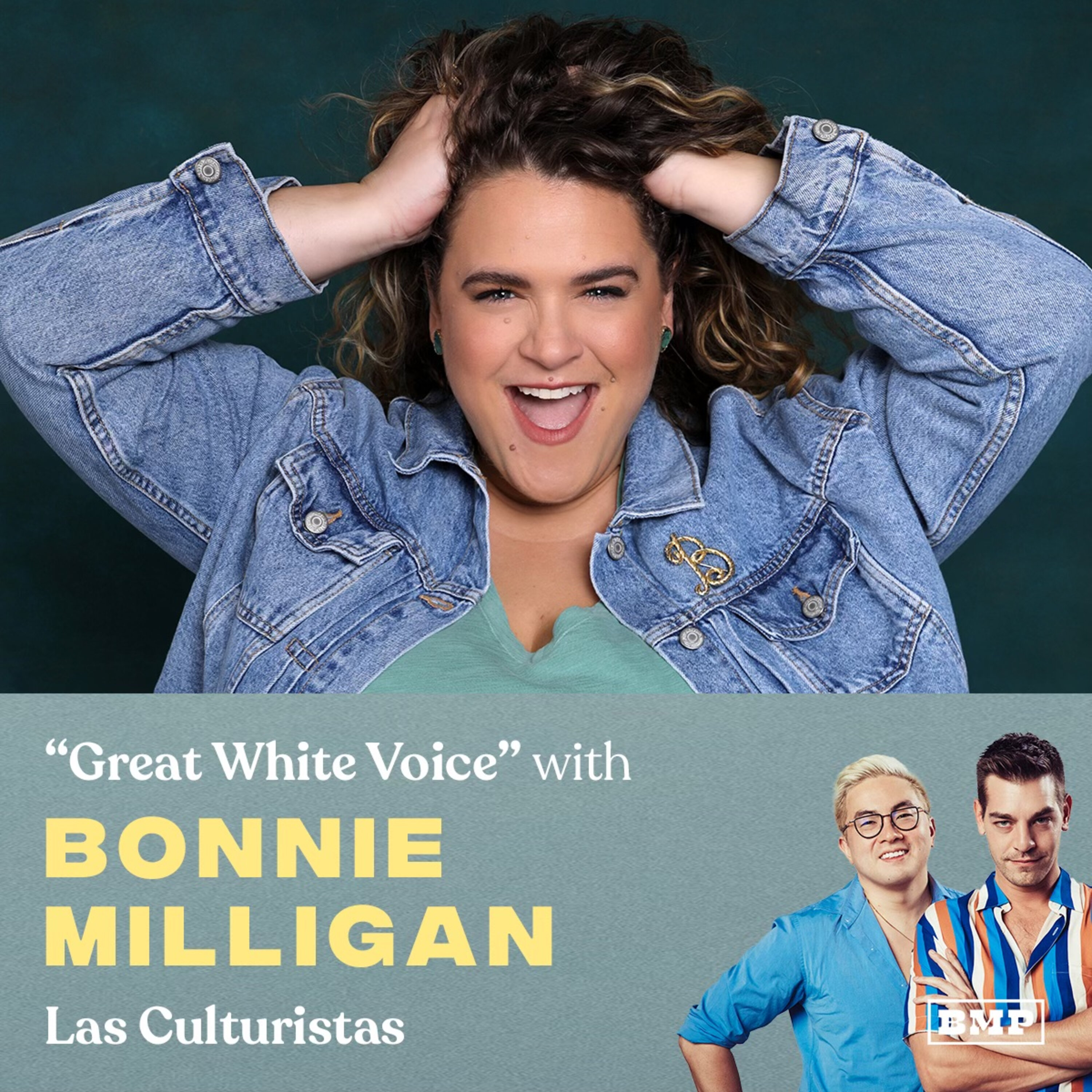 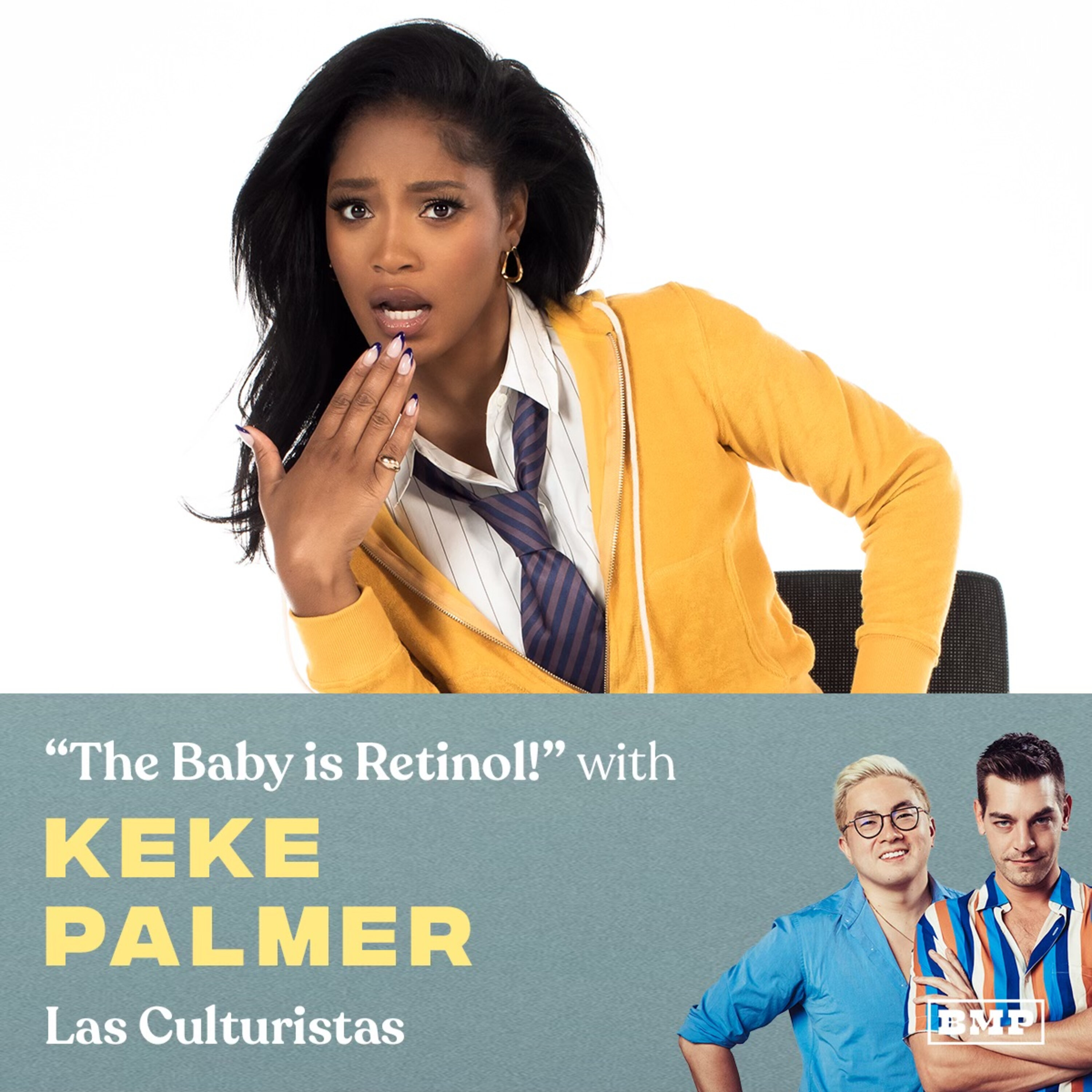 "Gránd Culture Catch-Up: How Is Your Baby?"

“Dear Santa: The Top 60 Things That Everybody Wants” 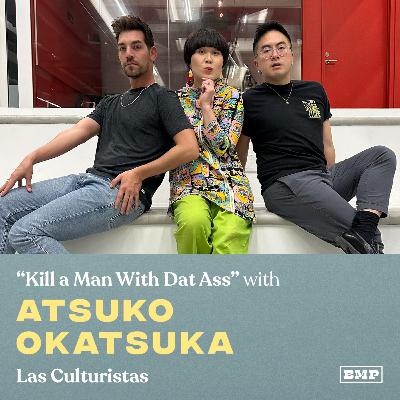 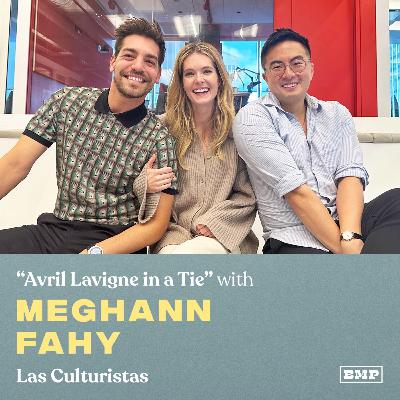 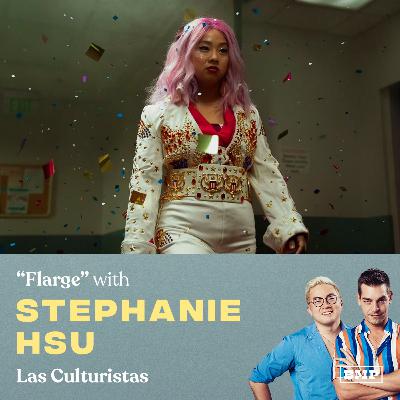 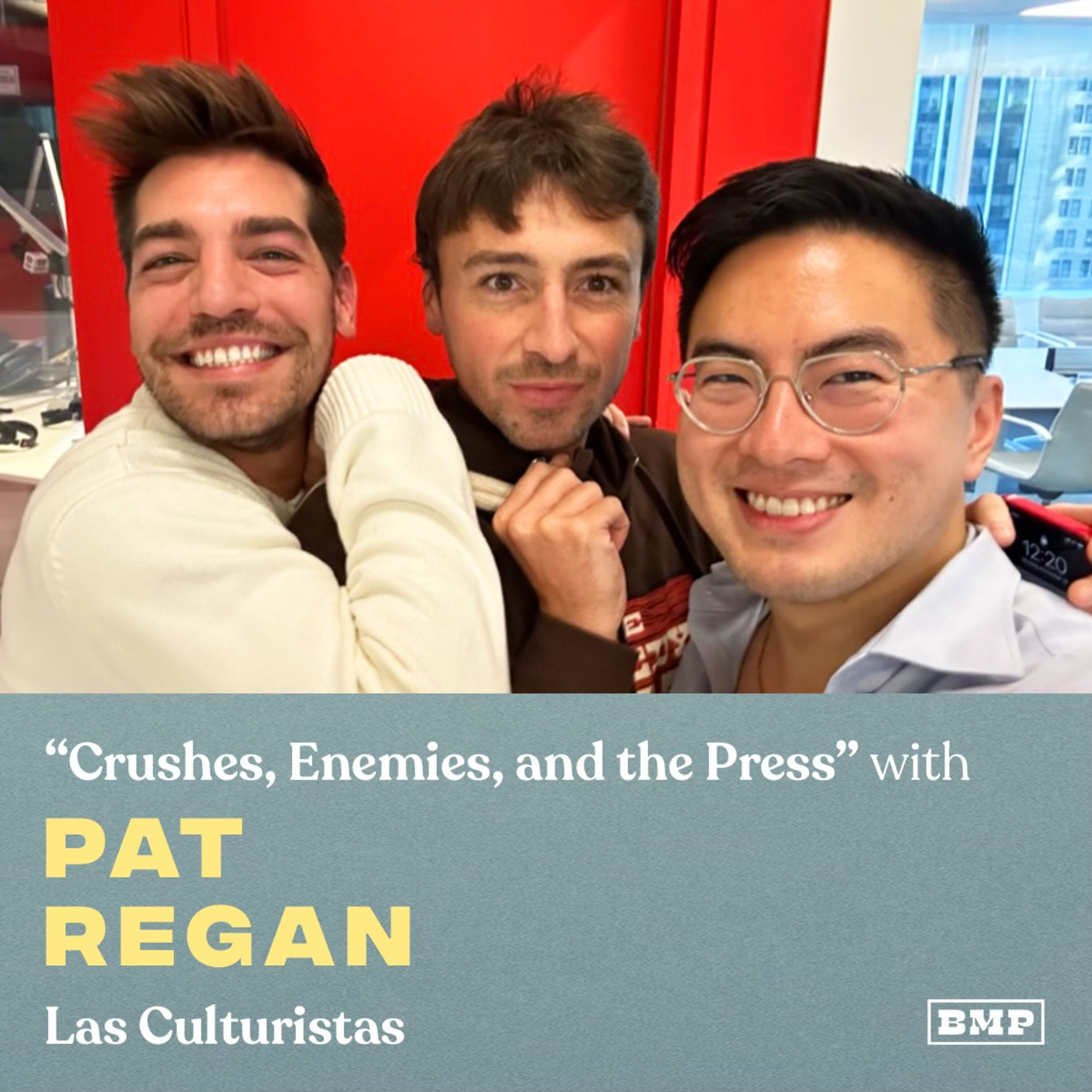 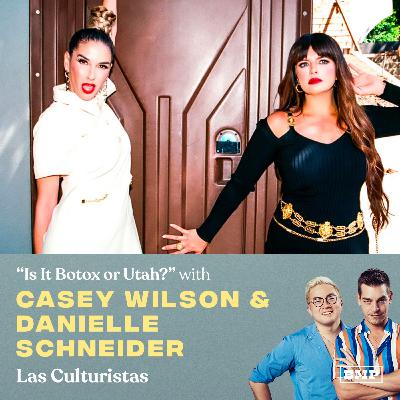 "Is It Botox or Utah?" (w/ Casey Wilson & Danielle Schneider) 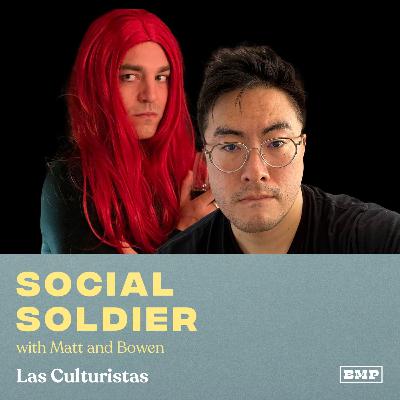 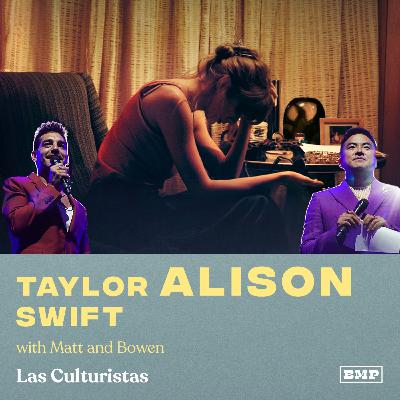 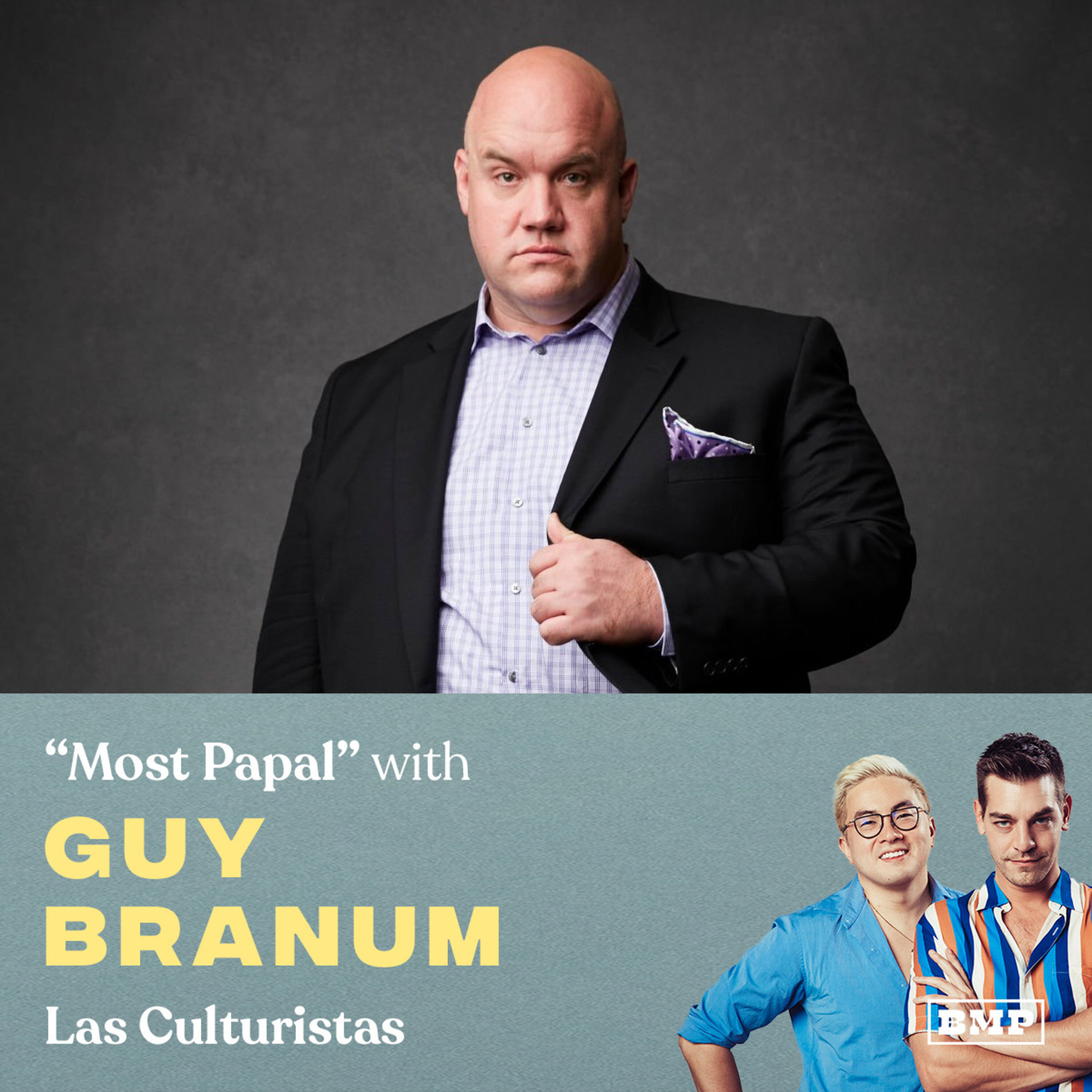 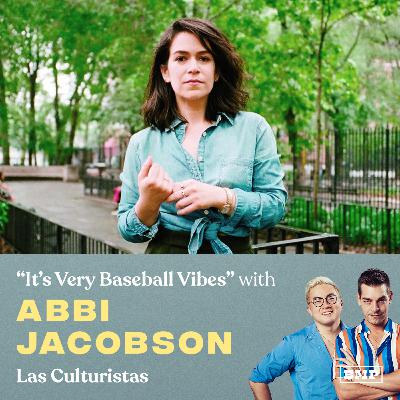 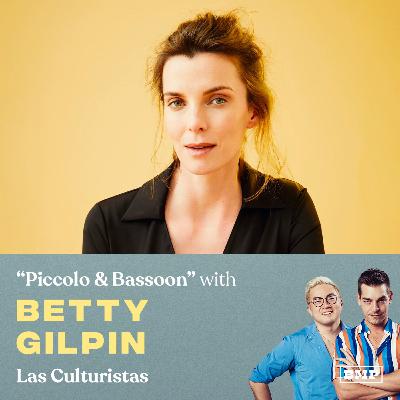