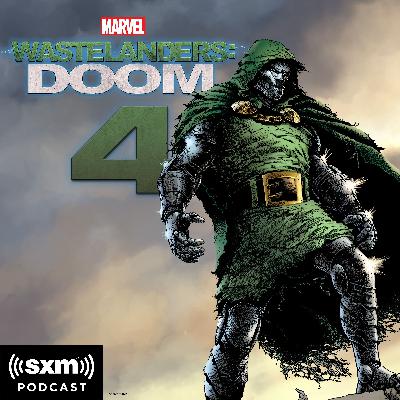 After being captured by Klaw’s soldiers, Johnny and Valeria meet a member of the Neo-Babylonian resistance. On a secret rescue mission, Doom makes right a bargain gone wrong and discovers the exact location of a coveted item. 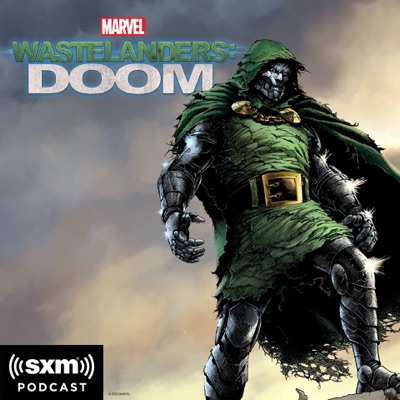 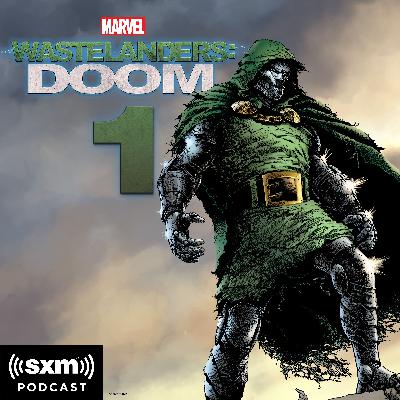 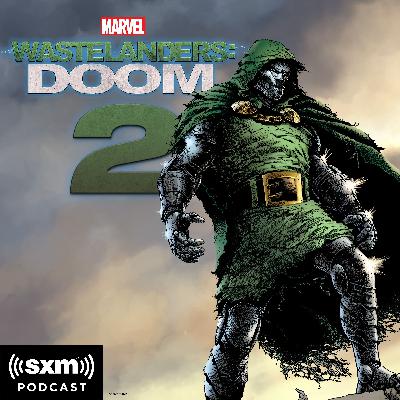 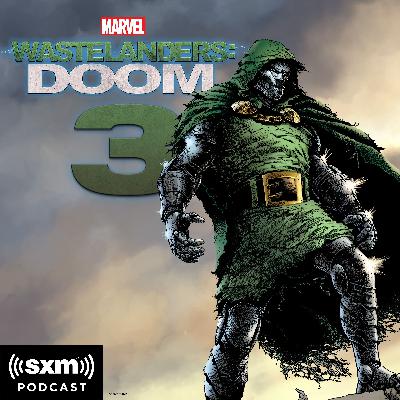 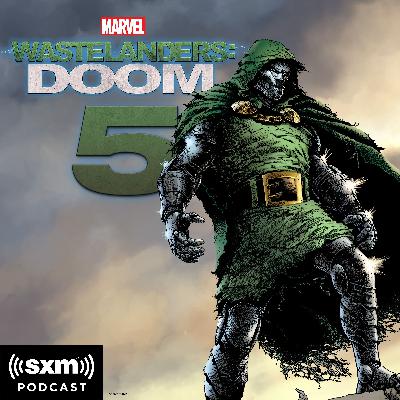 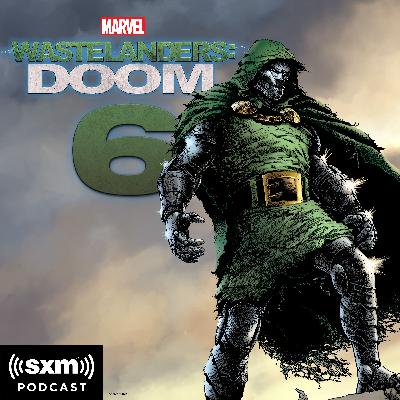 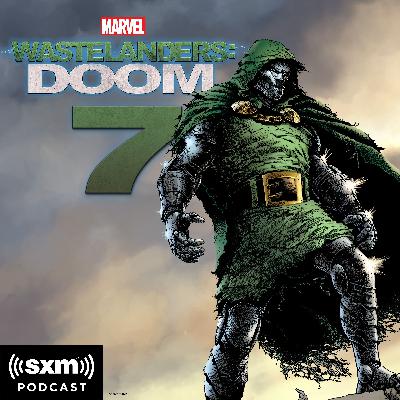 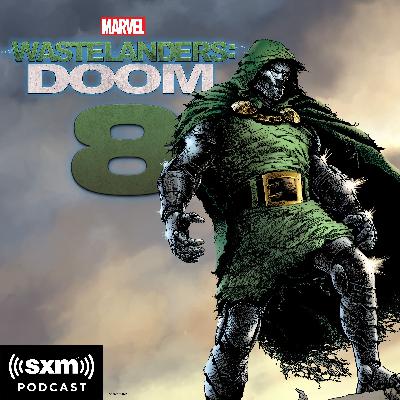 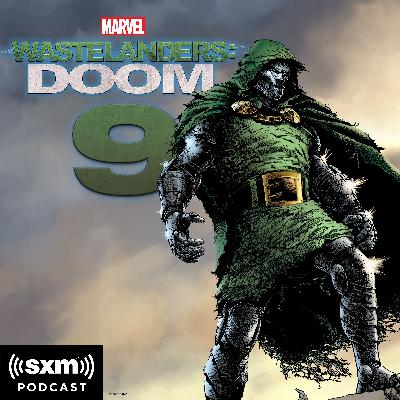 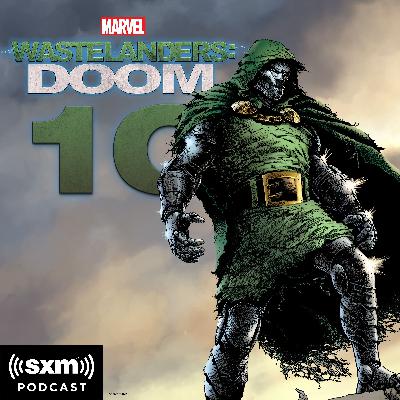